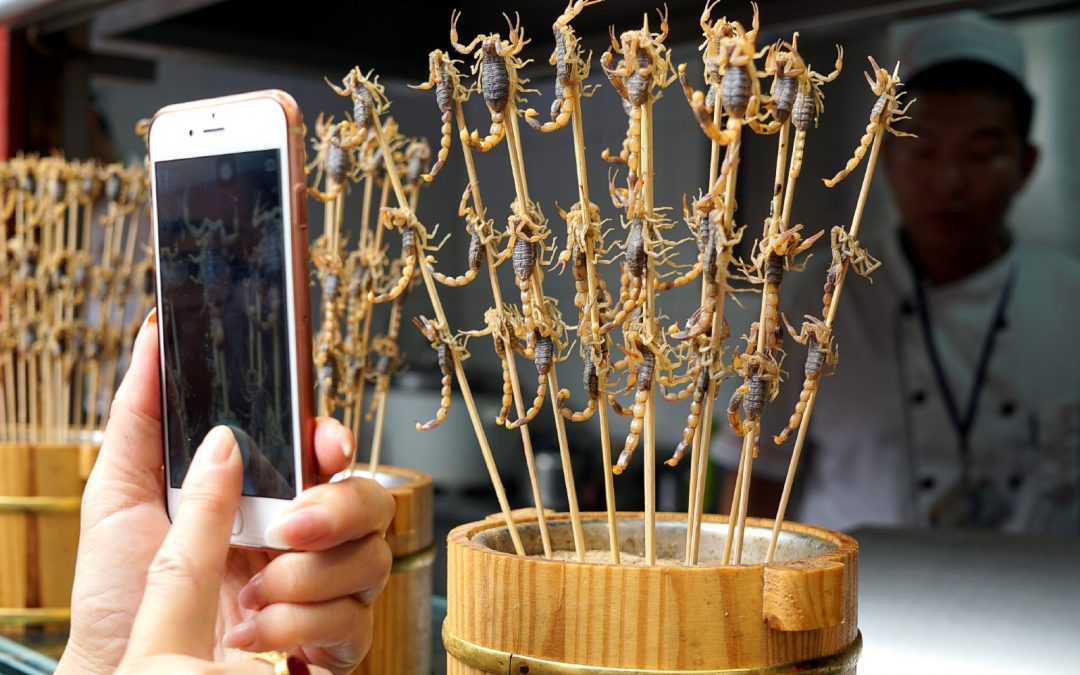 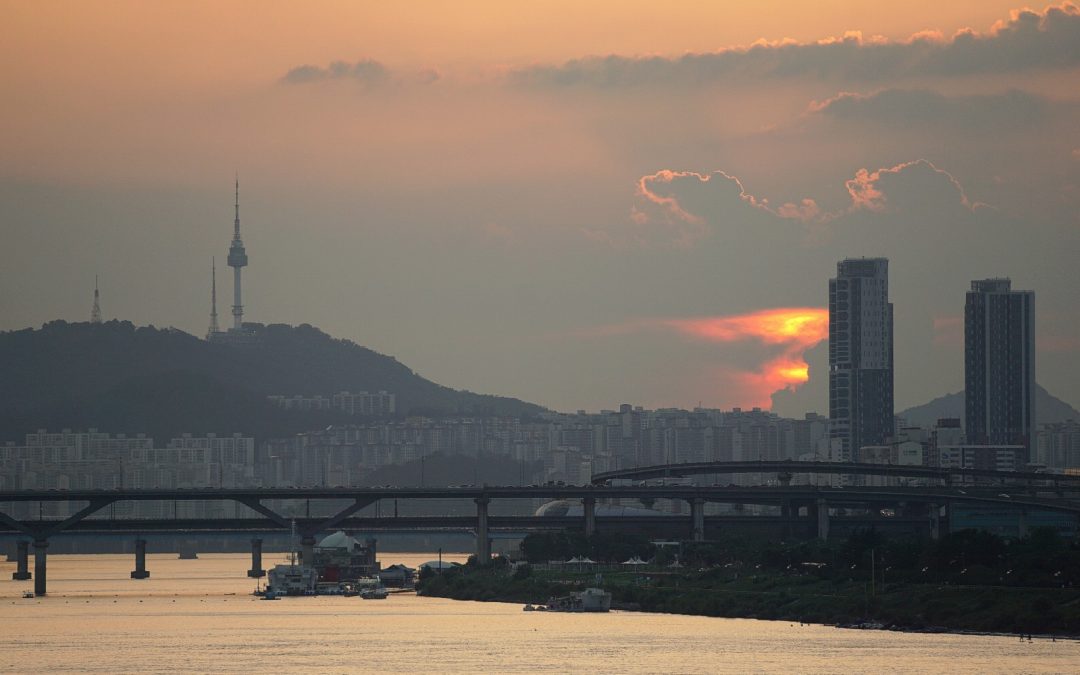 ”Conscious that any visit these days could be my last, I’ve made a point on this sweaty saunter down memory lane of revisiting & photographing places & landmarks that I’ve photographed many times over the years. I’ve also gotten acquainted & photographed landmarks that weren’t even around when last I was. Dynamic Seoul – a city slogan – indeed.” 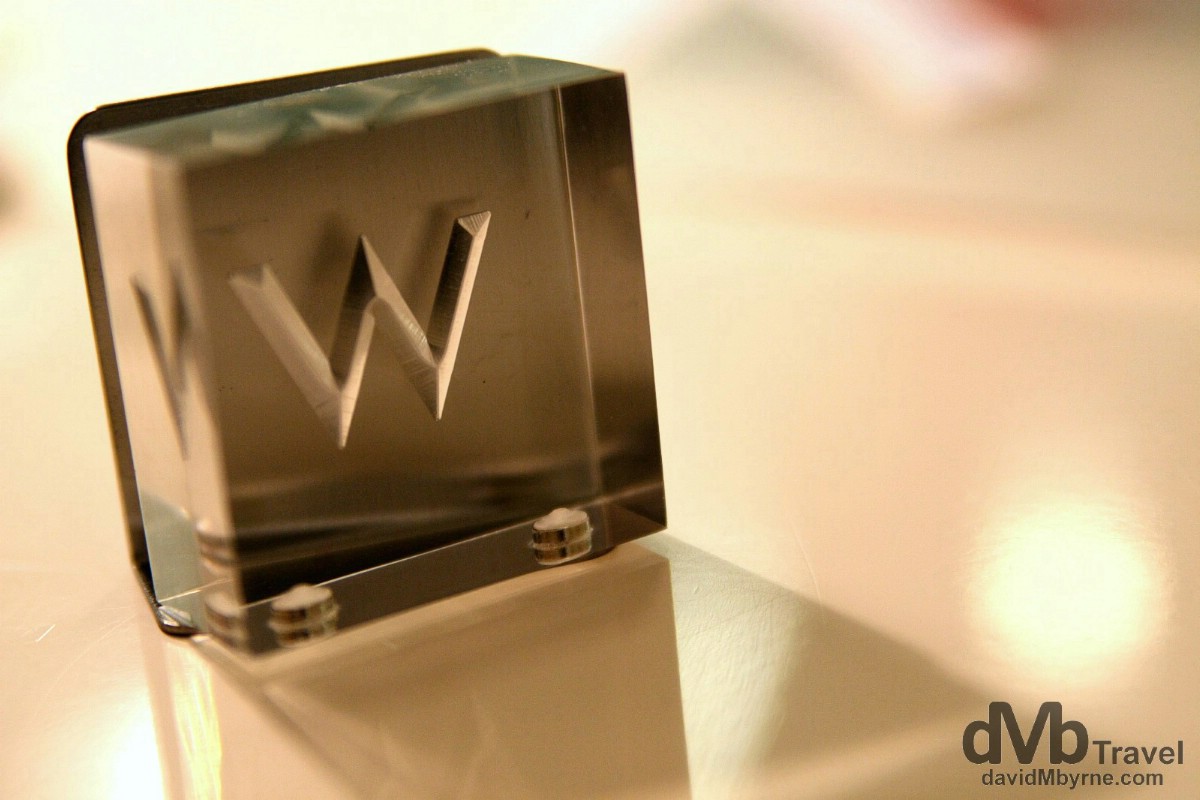 Launched in 1998 with the opening of the W New York, W Hotels & Resorts have grown into a chain of some 50 luxury hotels in 24 countries worldwide. Owned by Starwood Hotels & Resorts Worldwide, W hotels are generally marketed toward a younger crowd, sporting...

I’m on a bit of a UNESCO World Heritage site crusade on this, my latest trip to South Korea. I didn’t have much time to sightsee when here this time (I rarely do) and given my history with Korea I didn’t have much I wanted to see anyway. That said,...

I’ve been visiting the South Korean Capital of Seoul on & off since early 2003. I even lived in the city full-time for a period of almost 3 years. However, prior to yesterday I had never so much as laid eyes on the city’s National Museum of Korea, the...

Changdeokgung Palace is one of the Five Grand Palaces built by the Kings of the Korean Joseon Dynasty (1391-1897) but the only one to have attained UNESCO World Heritage status. It was constructed in 1405, the fifth year of the 3rd King Teajeon’s reign....

The Jongmyo Shrine, in the Jongno district of the South Korean capital of Seoul, is a shrine complex, the last of its kind in Asia, the supreme shrine of the state where tablets of royal ancestors, typically kings & queens, are enshrined & where memorial...