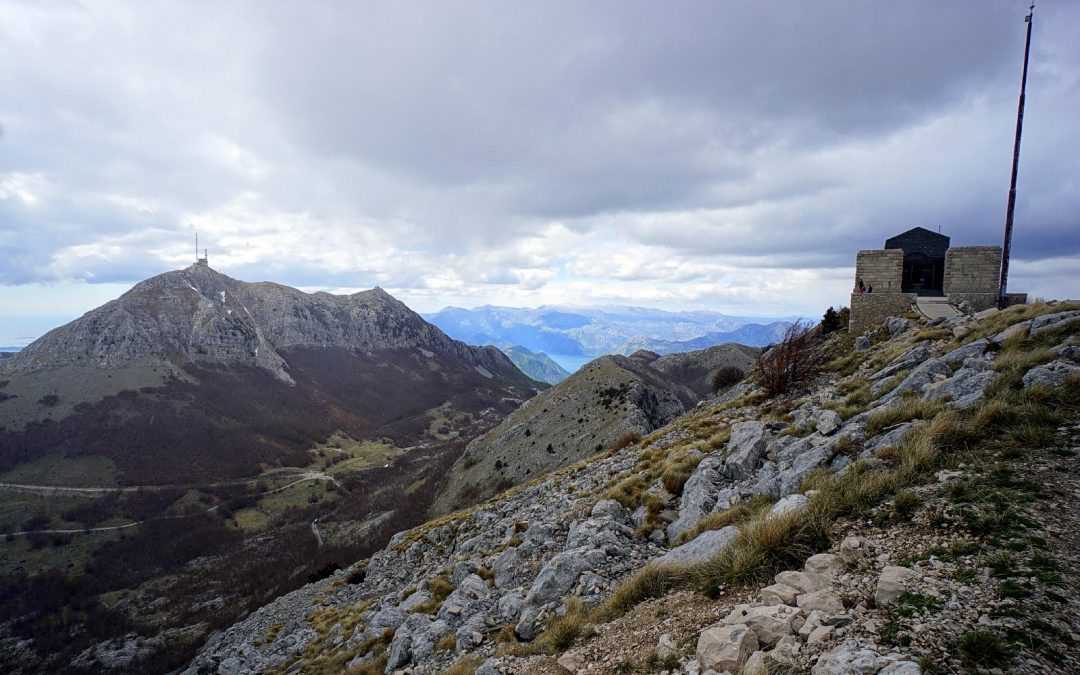 “And what an approach it was, the steep, narrow hairpin-happy P1 snaking up the hills behind Kotor providing epic Bay of Kotor vistas. I lost count of the amount of times I stopped to savour the views on the so-called Kotor Serpentine, and that was even before I reached the the lofty heights of the highest mausoleum in the world.”