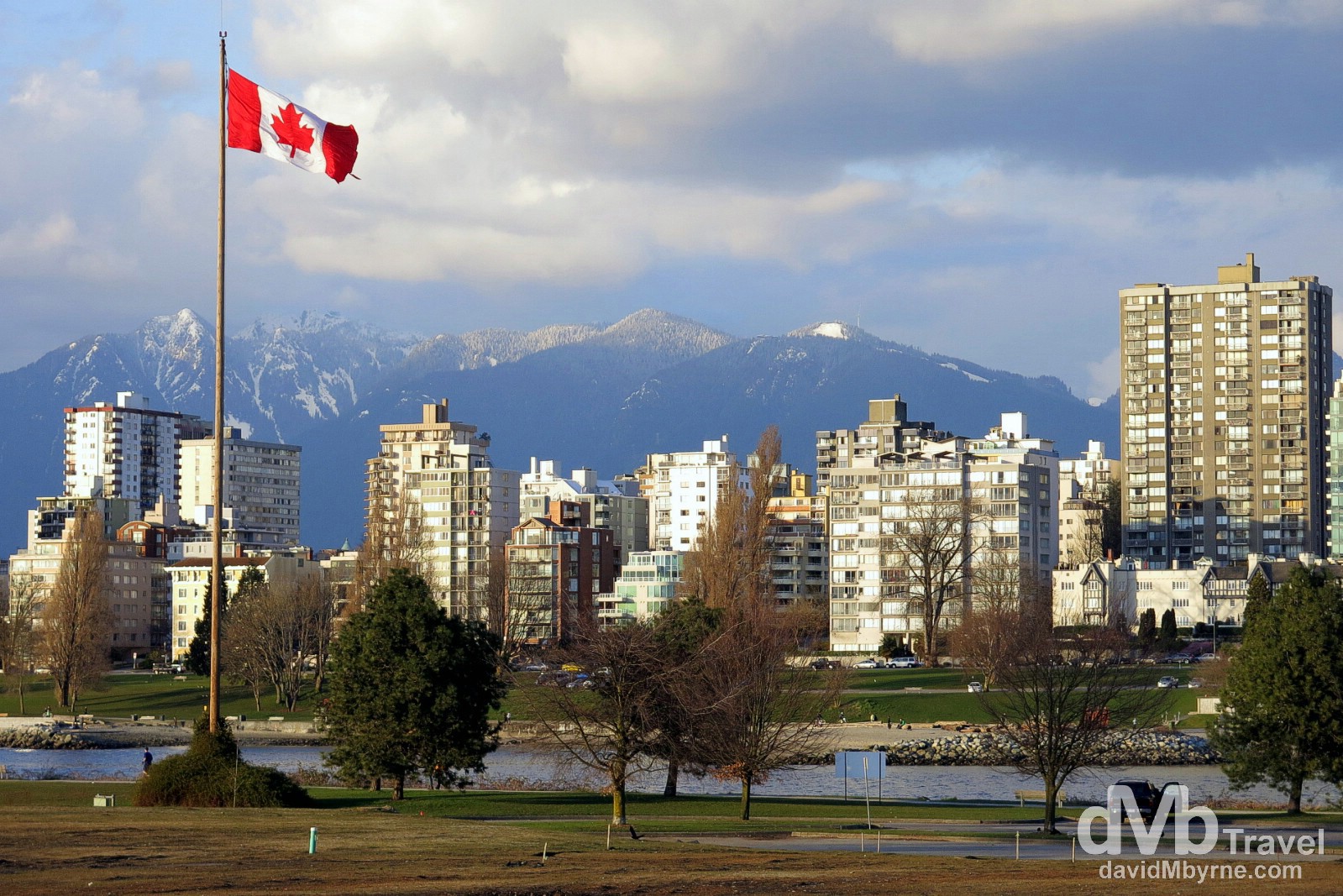 Vancouver may be one of the world’s most likable & livable cities but it’s maybe too nice, too modern, too clean, & too expensive. It’s just too damn Canadian. 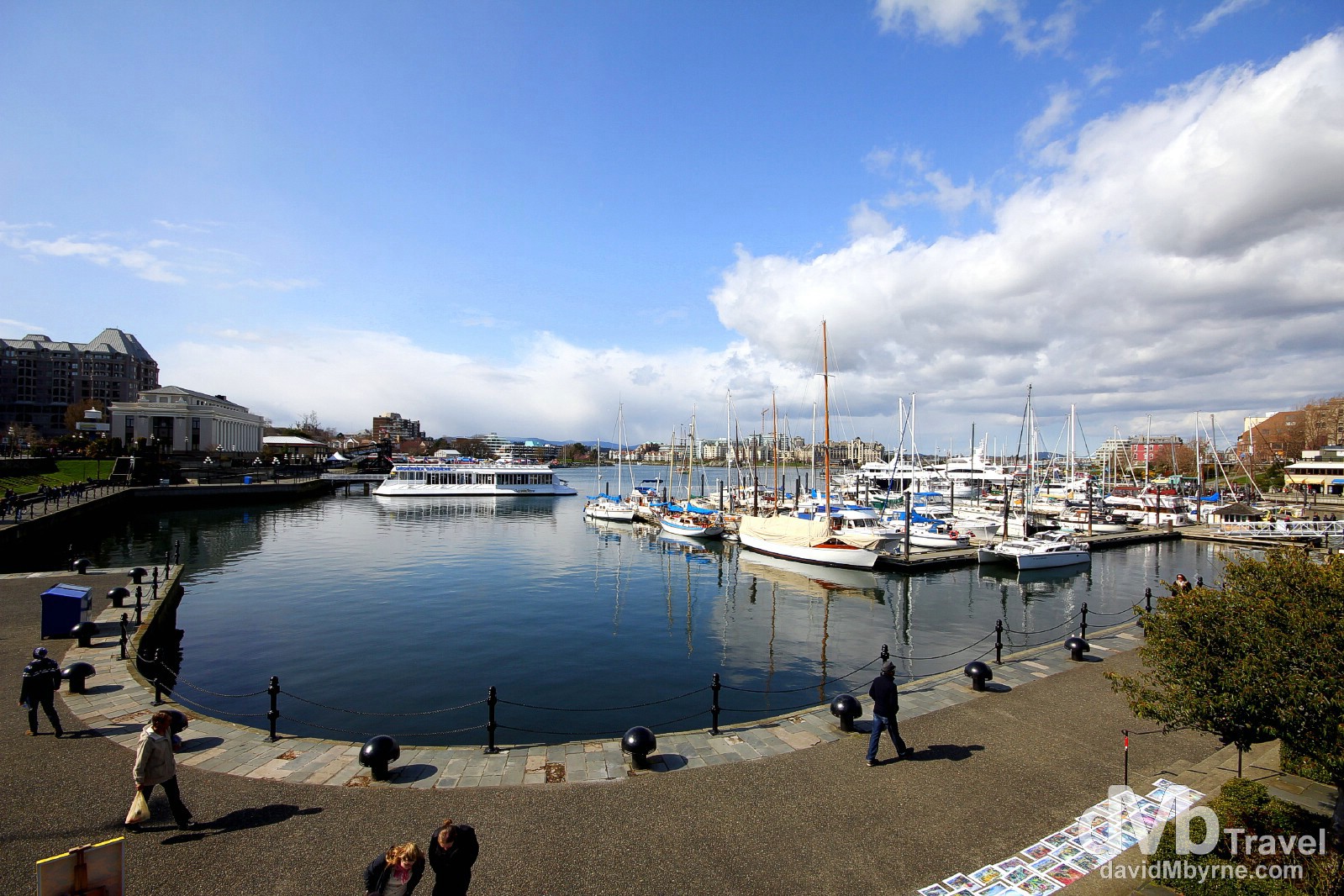 Situated on Vancouver Island, Victoria, the capital of the Canadian province of British Columbia, is one of the oldest cities in the Pacific Northwest region & quite the hike from the North American mainland. 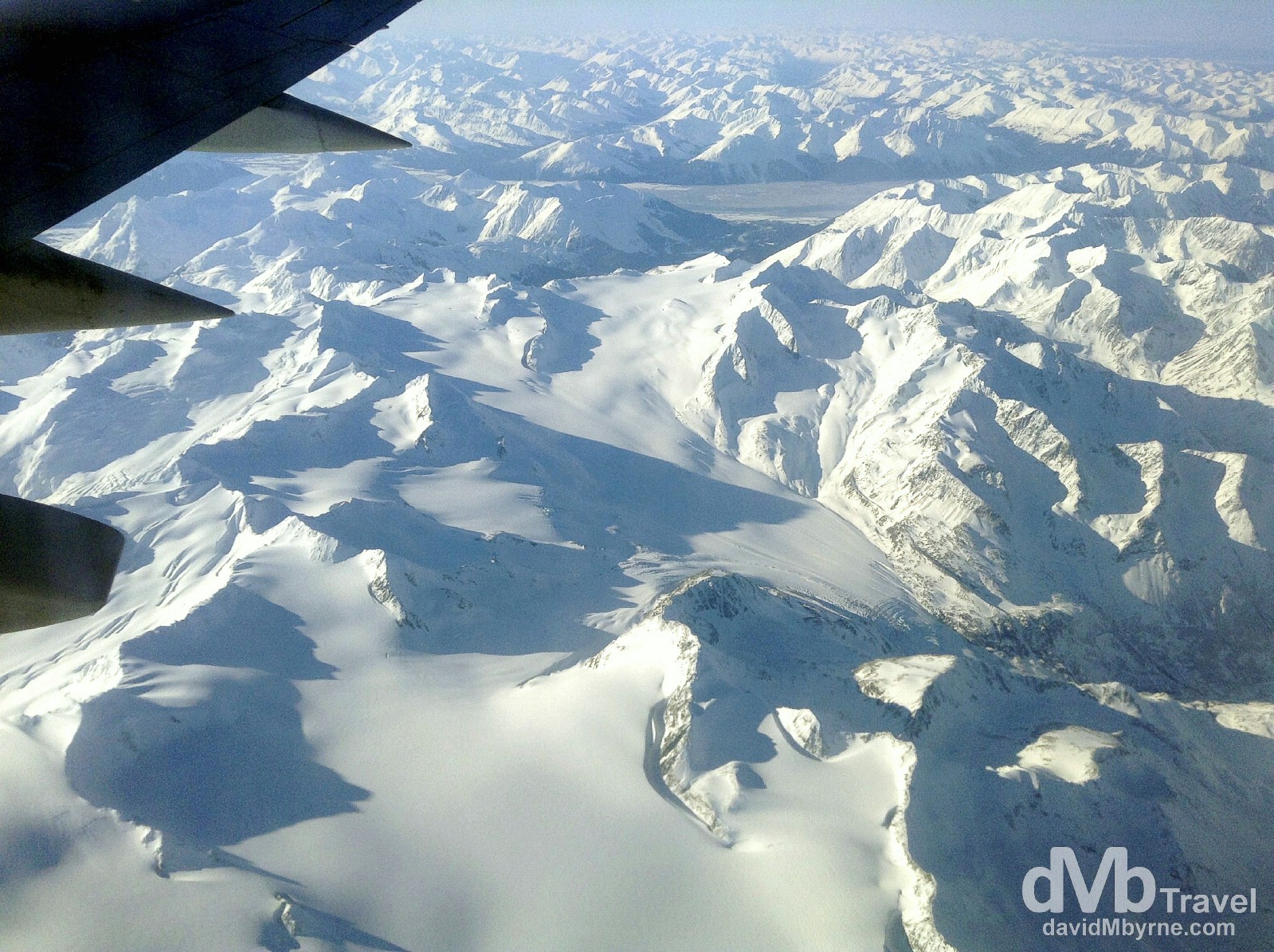 Saying a reluctant goodbye the snow of a wintry Alaska & hello to the rain of Vancouver, British Columbia, Canada.