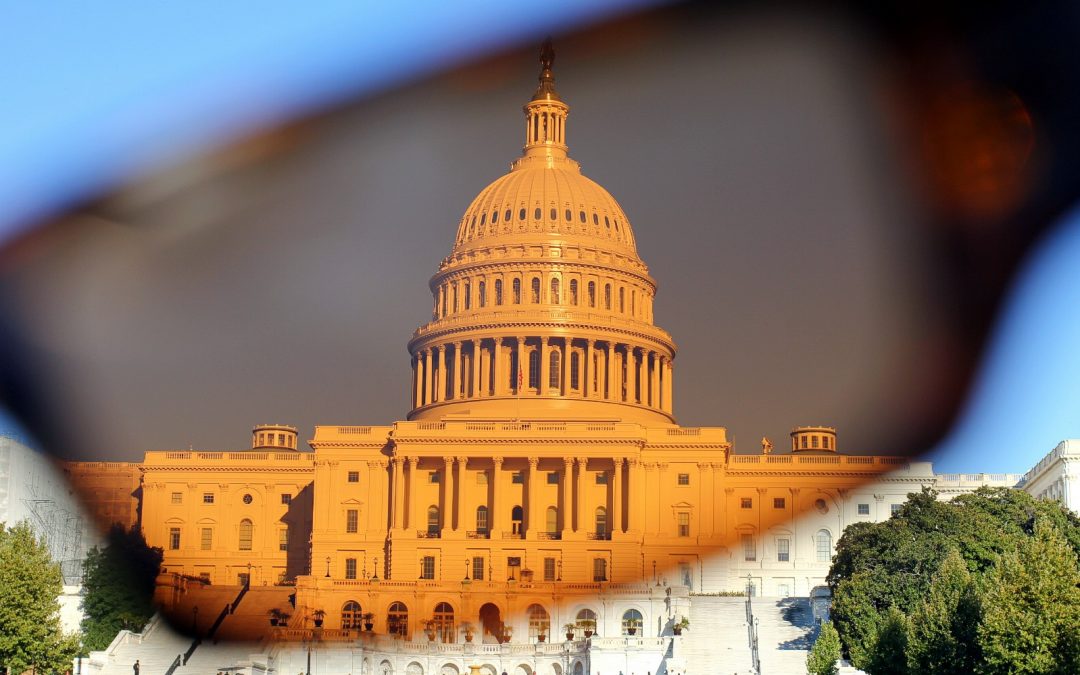 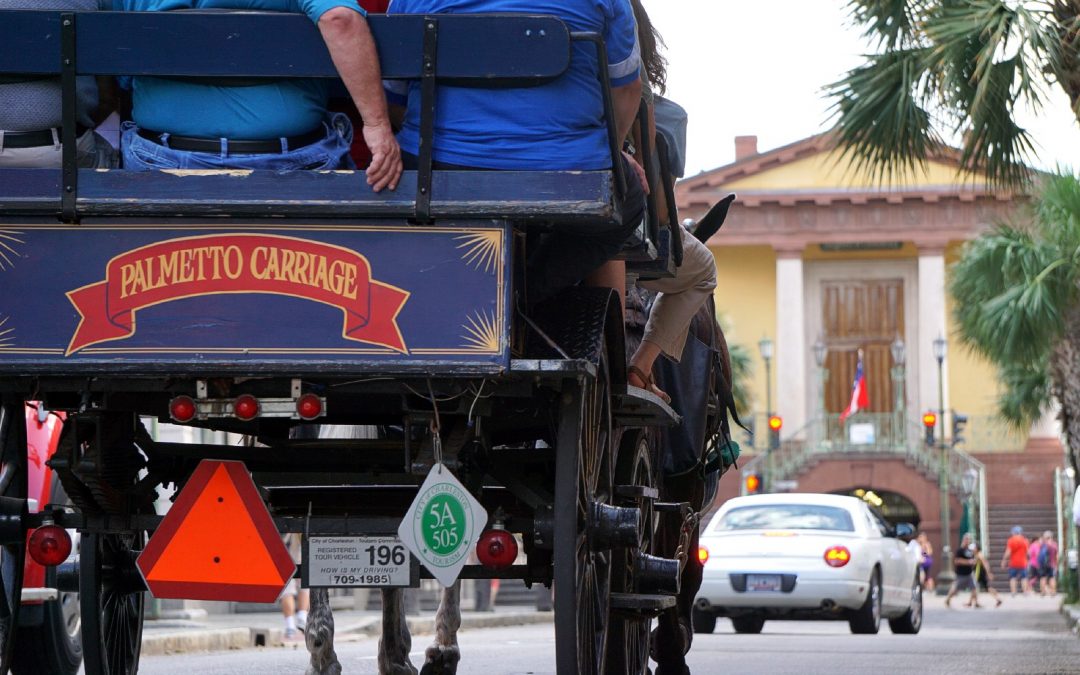 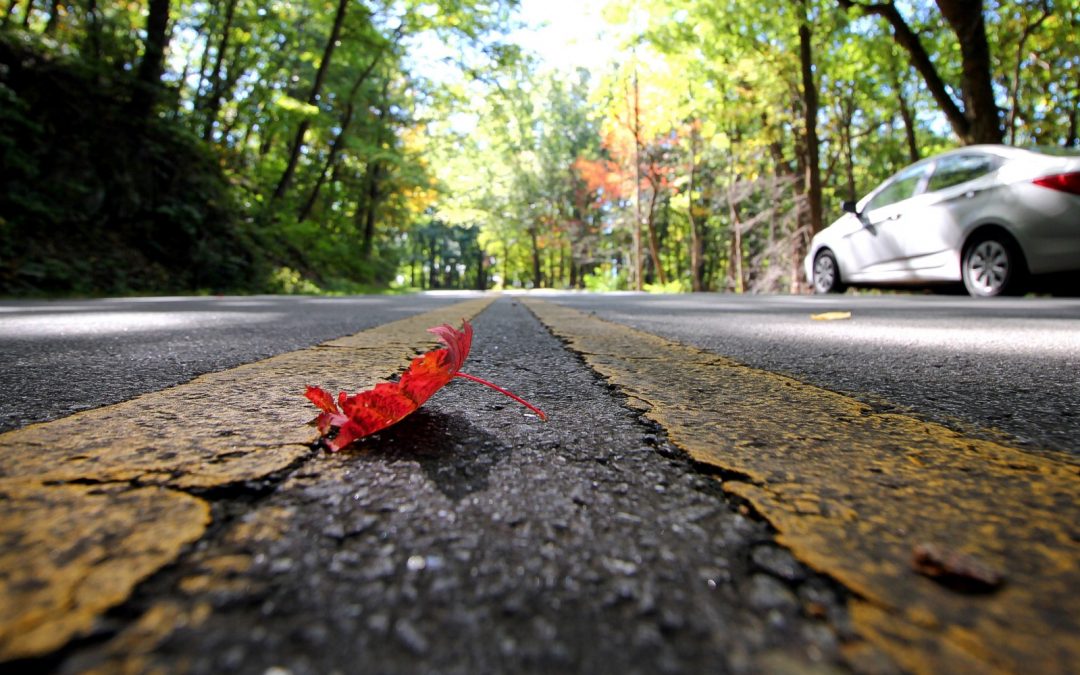 Epic indeed. Thirty-six days of driving 9,510 miles through 26 States. Exploring the US, the world’s ultimate road-trippin’ destination, as it’s meant to be explored. 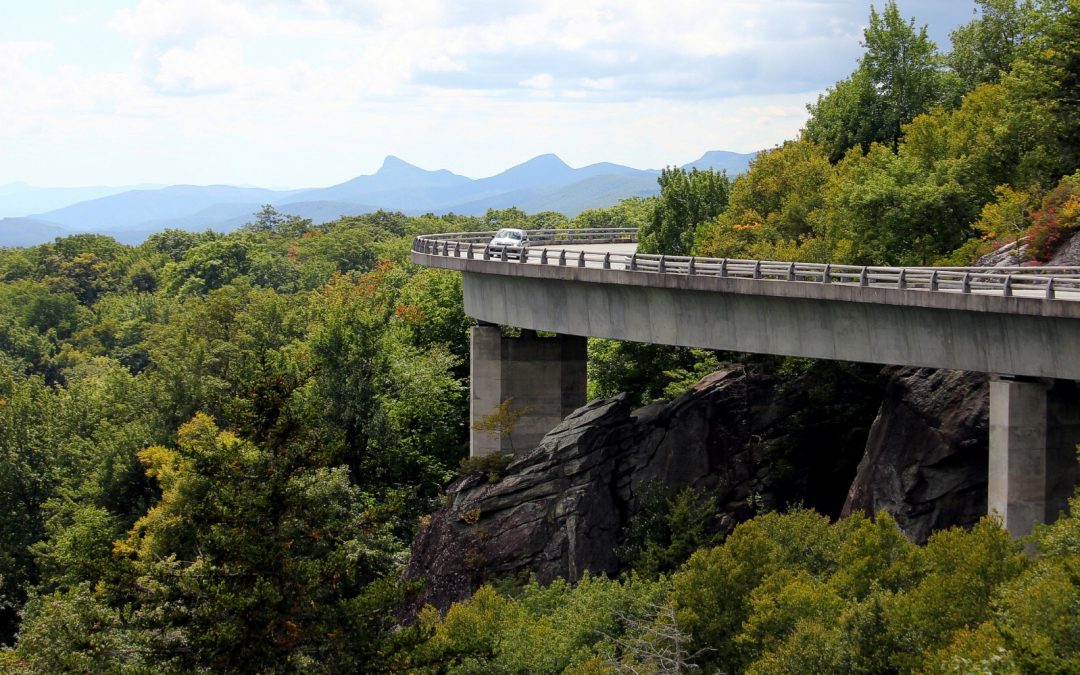 Epic US Road Trip 2016 – The Appalachians