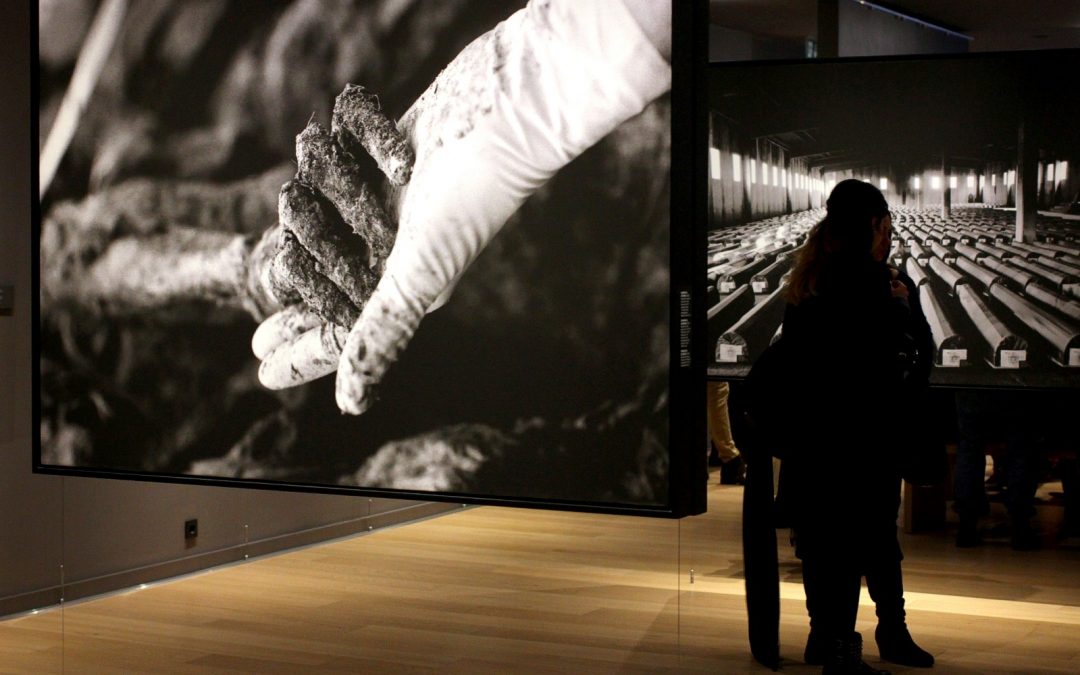 “I find it somewhat ironic that a city in which Muslims, Jews, Orthodox Christian & Catholics have lived in harmony for centuries should have such an unenviable and undeniably tragic past – Sarajevo was both the birthplace of World War I & the location for the longest siege of a capital city in the history of modern warfare.”