All posts/entries, for now, from almost two decades of global travel. And a few tags, too. 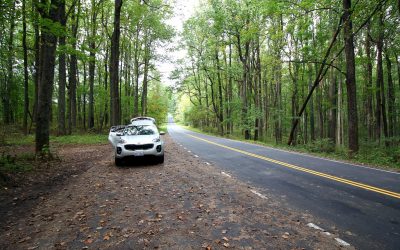 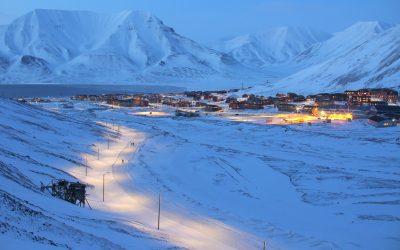 “Towards the very top of the Northern Hemisphere and about as human as the High Arctic gets, this is as far north as one can venture without being a scientist and the furthest north man has managed to settle permanent communities inhabited year-round…People can live the Arctic here. They can experience it, understand it. Yes of course it’s out of the way, and no it’s not a location for the dilettante traveller, but it’s (relatively) straightforward to get here… and, with a bit of savvy planning, not as expensive as you might think.” 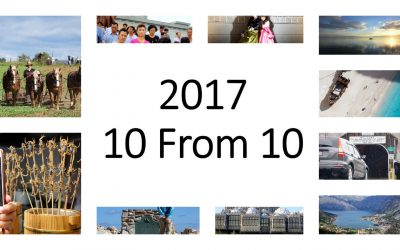 “From South Africa to North Korea, Canada to Greece, I somehow found the time to travel 10 countries in 2017 (yes, Kosovo is a country), a rather convenient number for the purpose of an end-of-year review. So here are 10 from 10, ten pictures from ten countries presented in chronological order from the year in travel & photography that was 2017.” 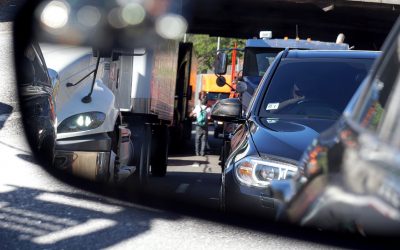 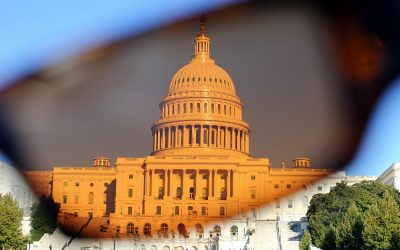 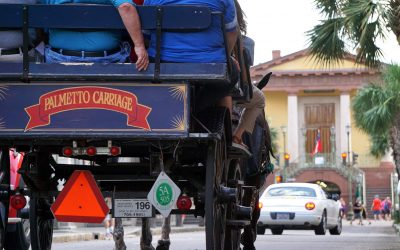 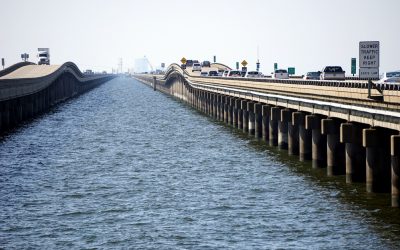 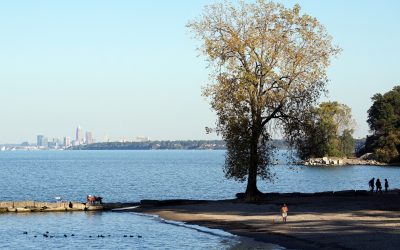 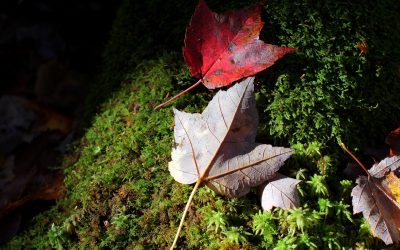 “The culmination of the wider road trip, leaving the best to last… nothing quite compares to the fantastic foliage display one is treated to on a late September to early November foray into rural New England. And it – an autumn foray into rural New England – is quite the attraction. It’s estimated that some 8 million people descend on the region every year with each New England state tourism website doing its utmost to provide some kind of ‘Fall Foliage Tracker’ to highlight the best of the spectacle for visitors, a.k.a. leaf peepers, ‘leaf peeping’ an established and informal term for the activity of travelling to view & photograph the foliage. Don’t mind if we do.” 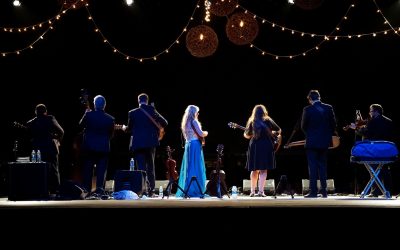 “The heavy-hitting pioneering & groundbreaking history; the beaches; the lighthouses; and the swashbuckling maritime vibe of North Carolina’s Outer Bank were enthralling & educational. But even they, and if you’ll pardon the oh-so pathetic pun, played a very distant second fiddle to the 4 days of foot tapin’ & VIP mingling that was the Outer Banks Bluegrass Festival at Manteo’s Roanoke Island Festival Park, known for 4 days every year as Bluegrass Island.” 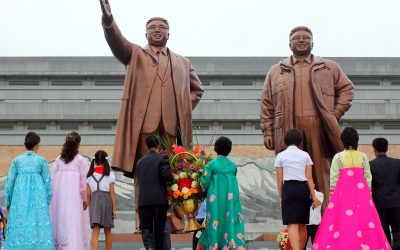