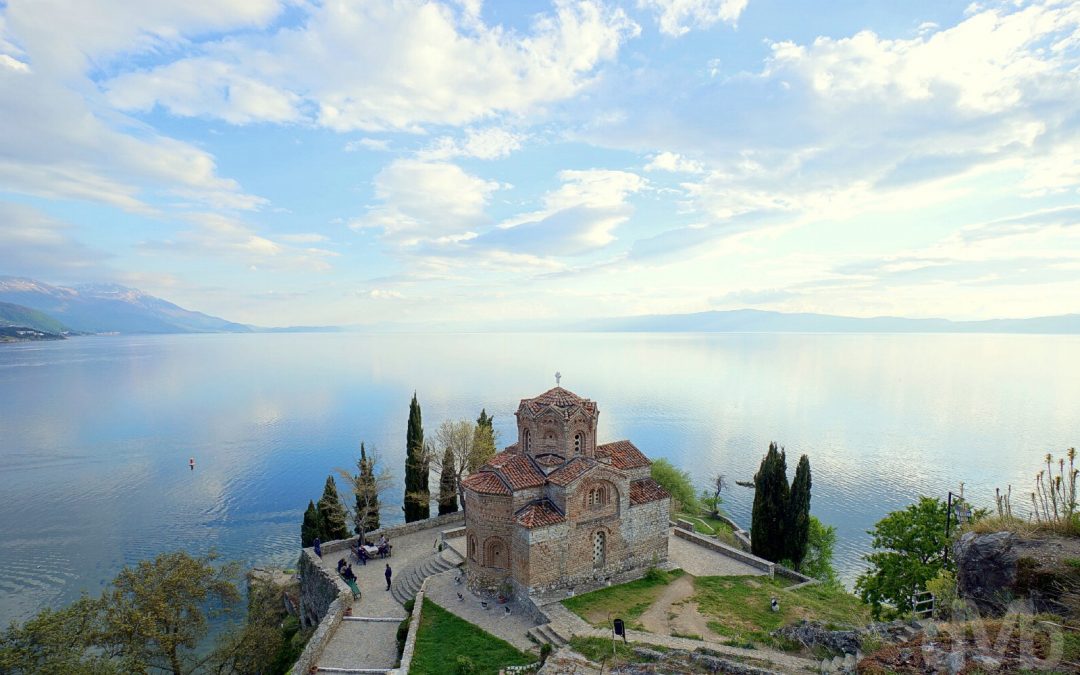 “There are two versions of Ohrid here in this placid region of southwest Macedonia: one is a small hilly resort town with a compact walled Old Quarter of traditional houses with red-tiled roofs, medieval churches, monasteries, open-air ruins, and a centuries-old fortress towering above it all; the other is a shimmering lake straddling the mountainous border between Macedonia and Albania, one of Europe’s deepest, oldest, and most picturesque bodies of water harbouring a unique and UNESCO-protected ecosystem. Two reasons to visit when, for me at least, one would be draw enough. Fortunately, where Ohrid is concerned they come as a package.” 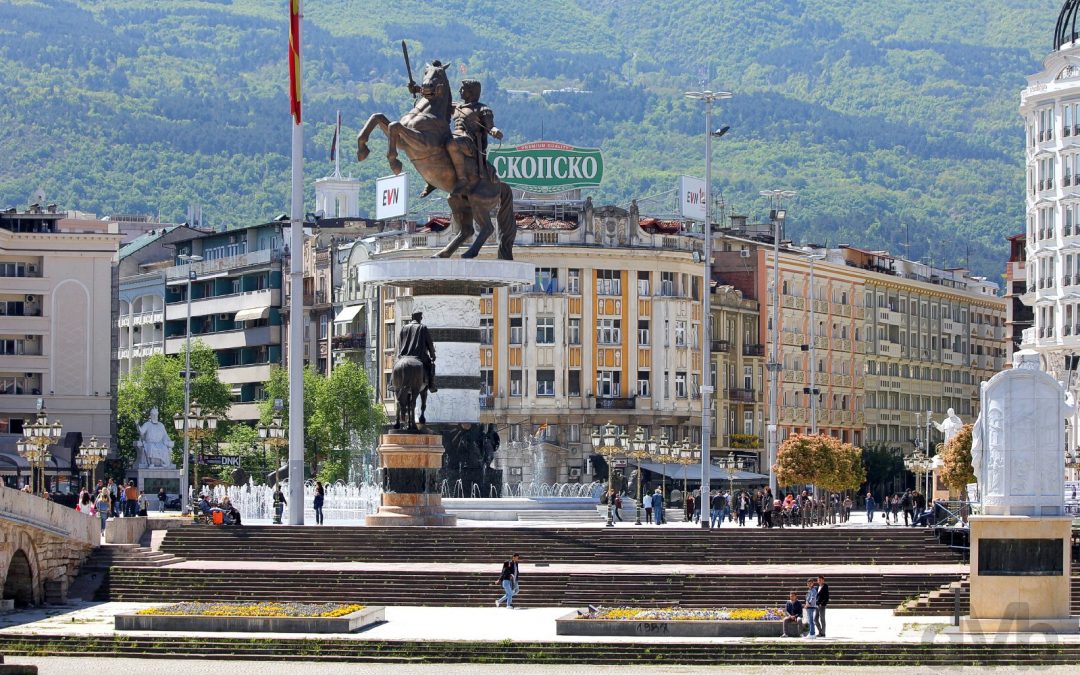 “Most of what bemused me about the city today wasn’t even here a decade ago. Millions have been spent in recent years turning the centre of the city into something of a bizarre theme park of garish architecture – some 130 structures (buildings, statues, bridges, water features, and even a triumphal arch) were erected between 2010 and 2014 as part of the Skopje 2014 project, one of Europe’s biggest urban renewal schemes centred around both banks of the city’s Vardar River.”