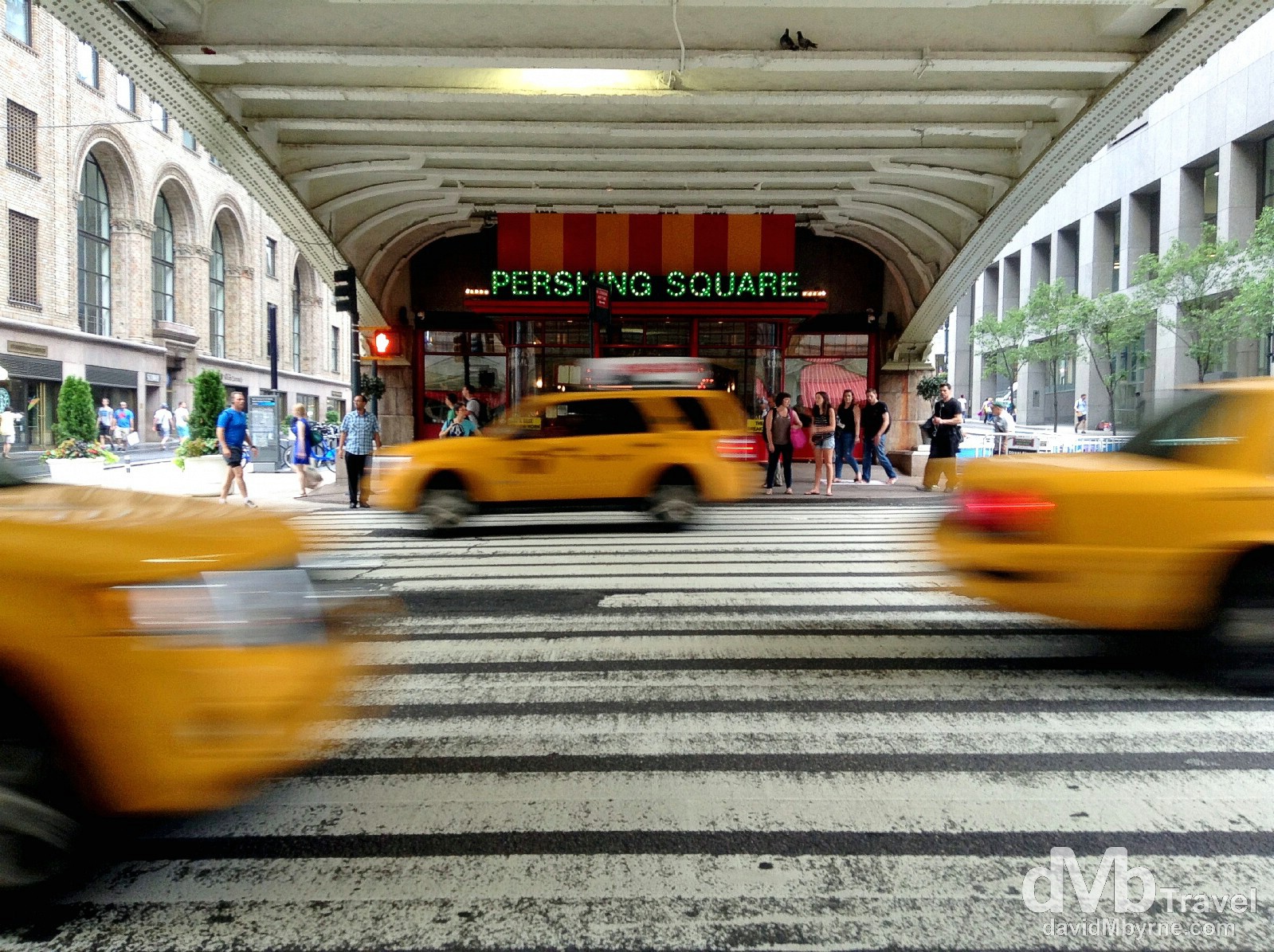 A global power city, the most populous in the US & still the best God damn city on earth. 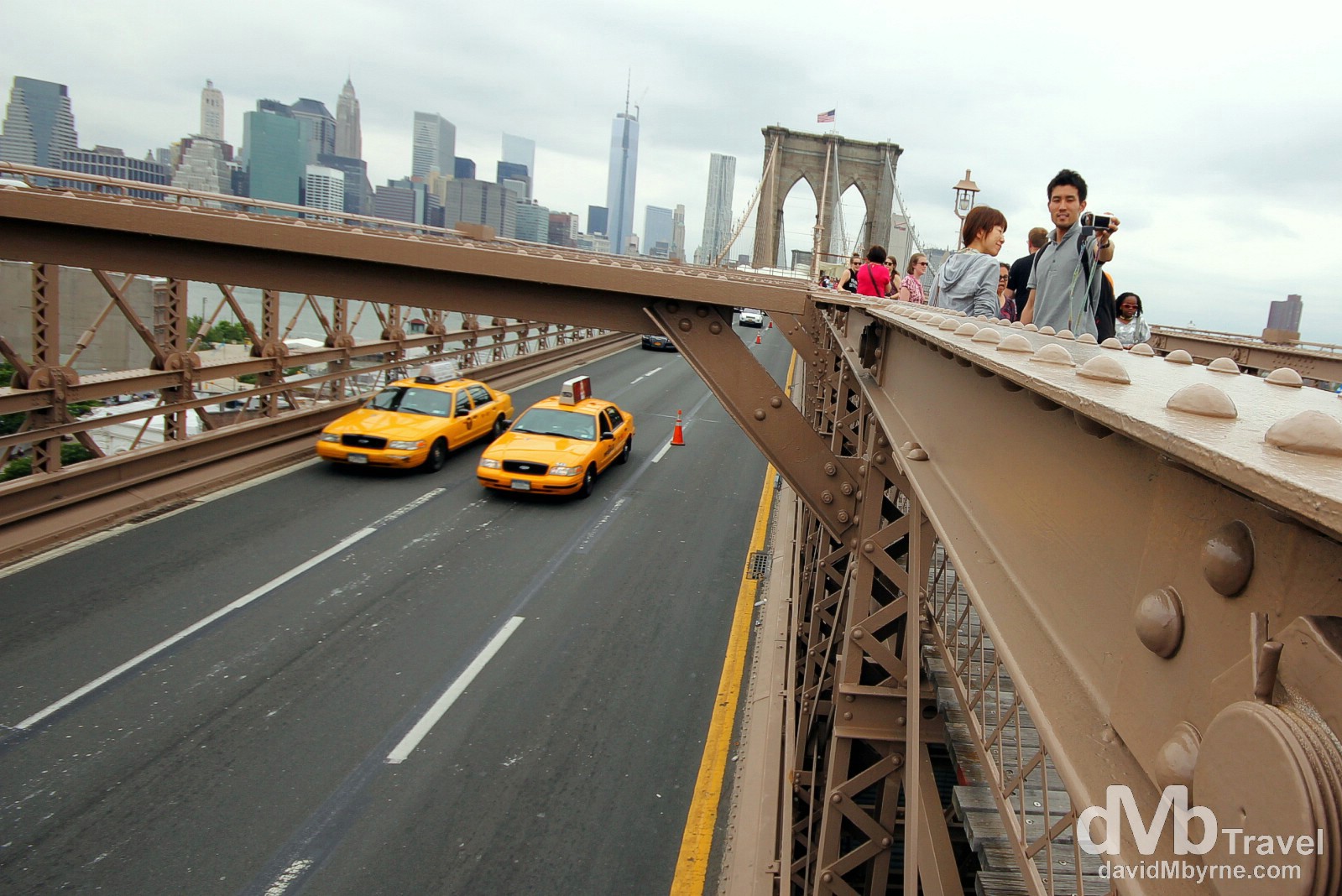 ‘Living The Dream’ graffiti on New York City’s iconic Brooklyn Bridge on day 1 of a return to city. Are you living your dream? 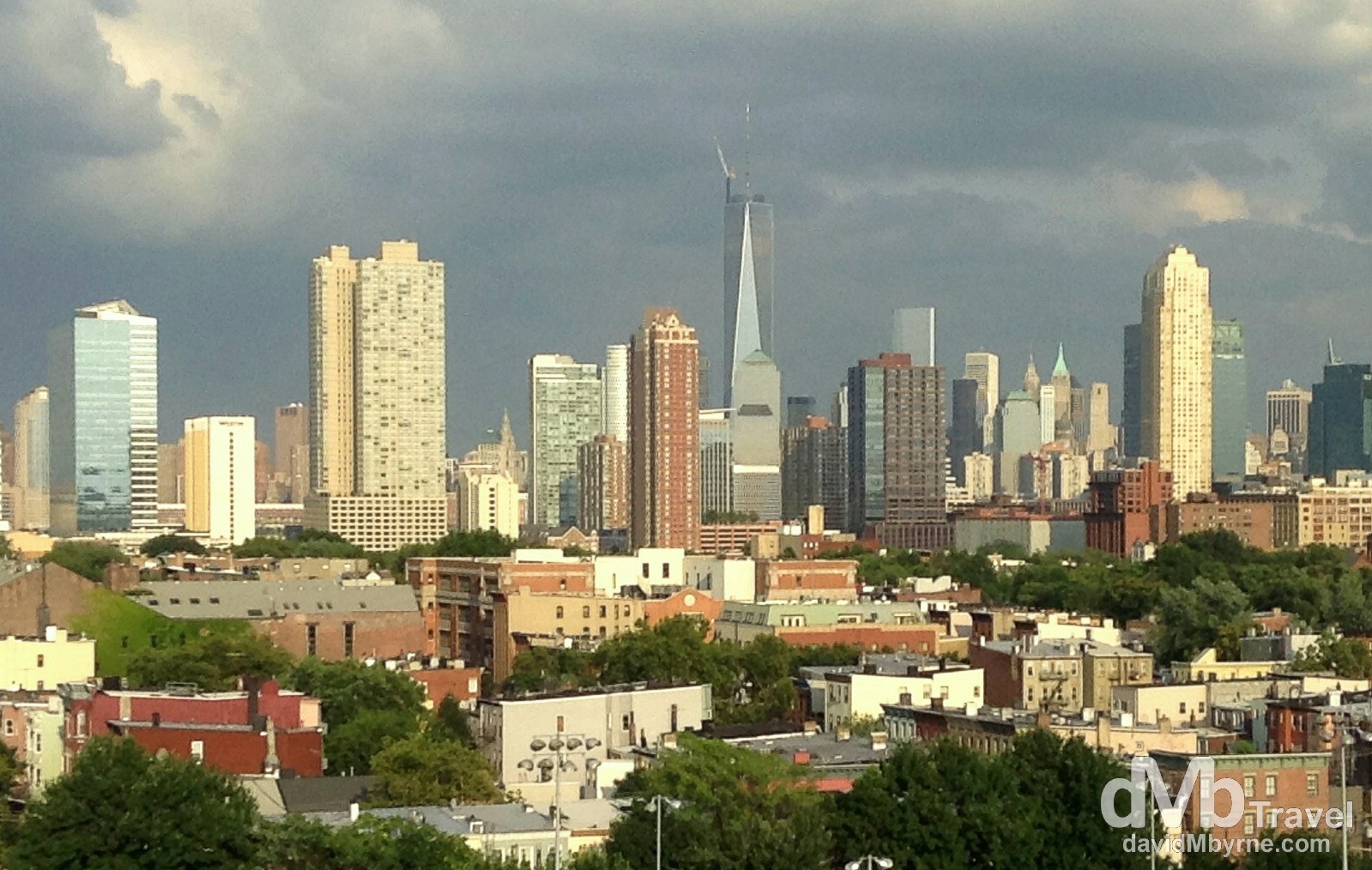 It’s always fun arriving into a city, especially when you’re returning & especially if it happens to be NYC, still the best damn city on earth.