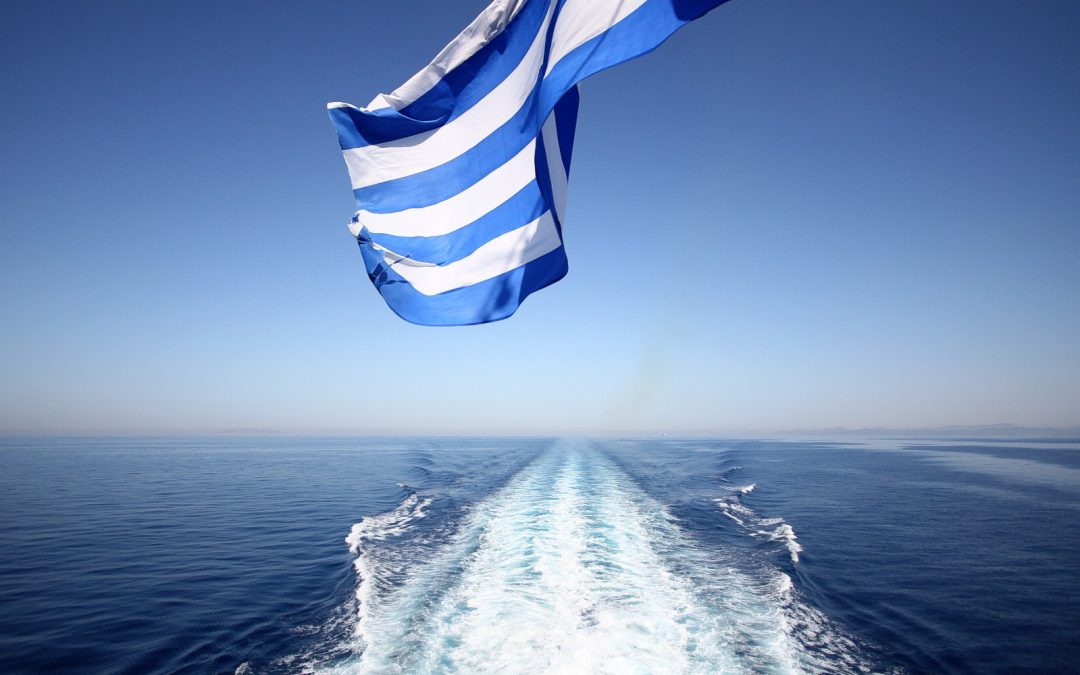 “… pick your island of choice. Better still, pick a few. Check the ferry schedule and set sail. Settle into a quaint room. Wander among whitewashed lanes. Wash down your souvlaki with a beer or a carafe of wine in a local taverna. And when all that is done you can hop to the next island and do it all over again. C’est la belle vie Greek style, one sun-drenched island at a time.”