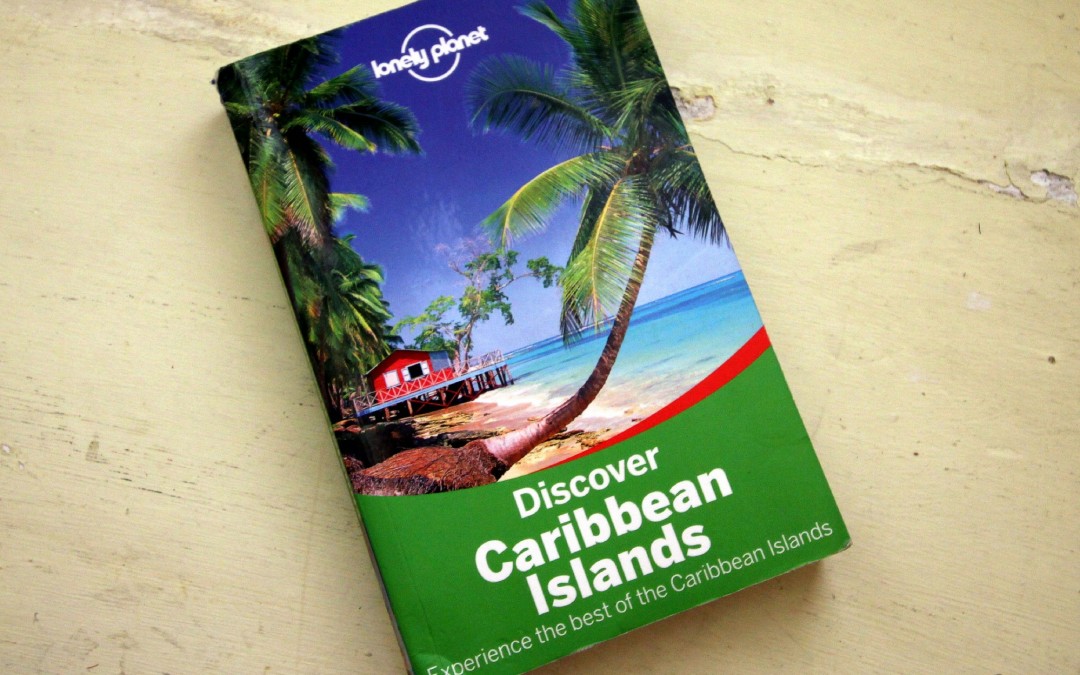 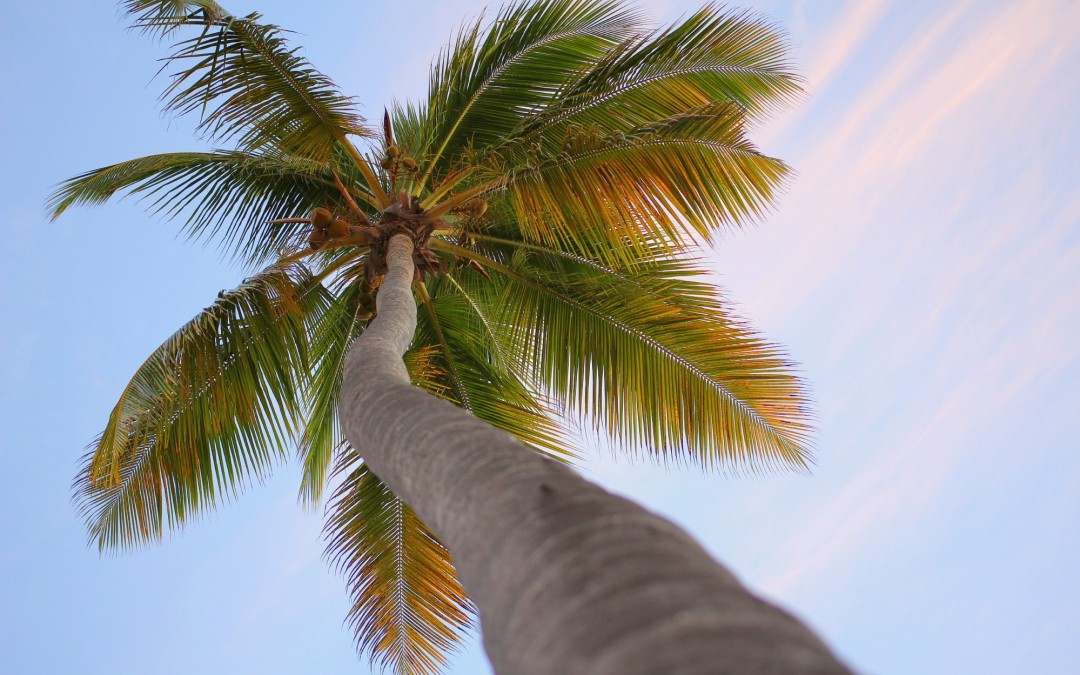 From the New World firsts of the historic capital Santo Domingo, the oldest European settlement in the Americas, to the idyllic resort-heavy beaches of Punta Cana. Five days was nowhere near enough time in charming Dominican Republic, but as it turned out it was one day too many. 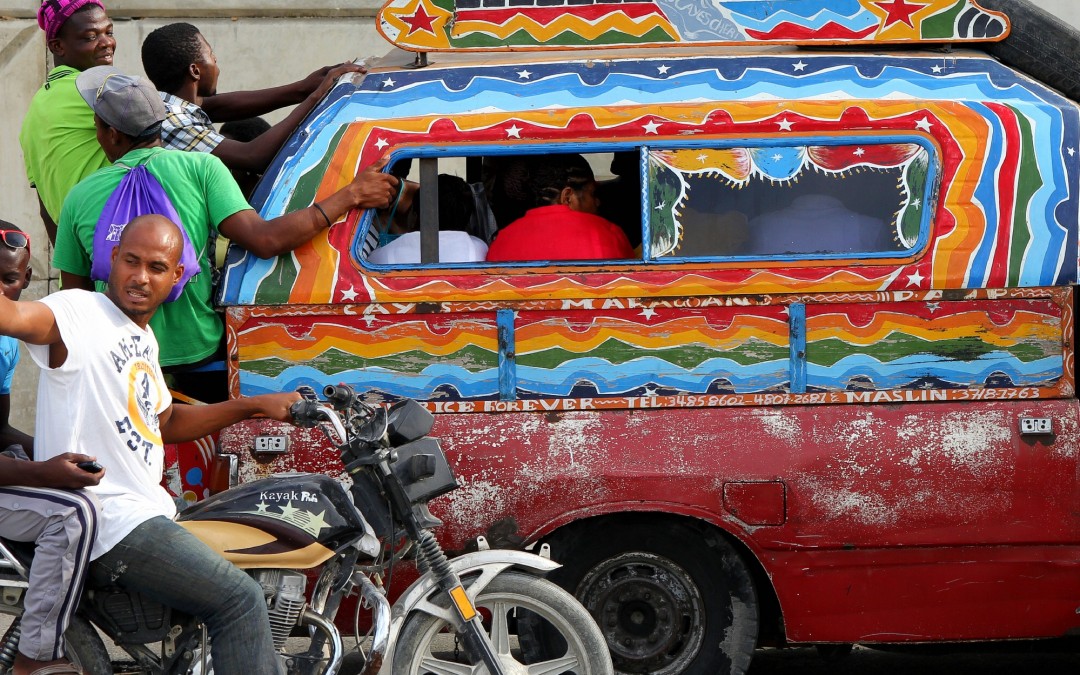