It’s 11 p.m. on February 25, 2013. I’m in Seoul, South Korea. I’ve been here, somewhere I know and love all too well, since mid-January but my latest departure from Korea is fast approaching – in some 15 hours I’ll be on a flight to Hawaii. I’m exited to leave the cold of a Korean winter behind for the warmth of Hawaii. 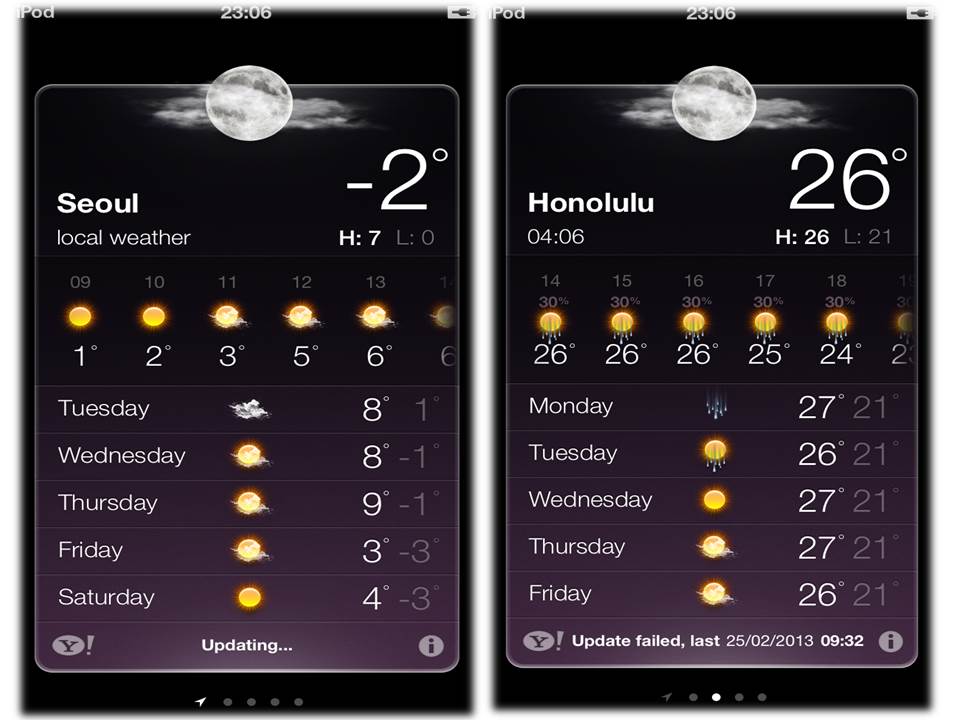 Yes I like the weather app on my iPod. The present temperatures at my present location, Seoul, & next location, Hawaii. It’s gonna be nice to be warm again.

I’ve been busy the last few weeks. Busy working yes, but also busy organising the coming weeks & months of travel. Island hopping flights (Oahu – The Big Island – Maui – Oahu) & accommodations in Hawaii have been booked, as have flights to & cabin accommodation in Alaska, & a flight from Alaska to Vancouver, Canada. That lot will keep me busy until the end of March. Beyond that lies more exciting times but, & as tough as it is to do, I’m not looking beyond Hawaii right now. 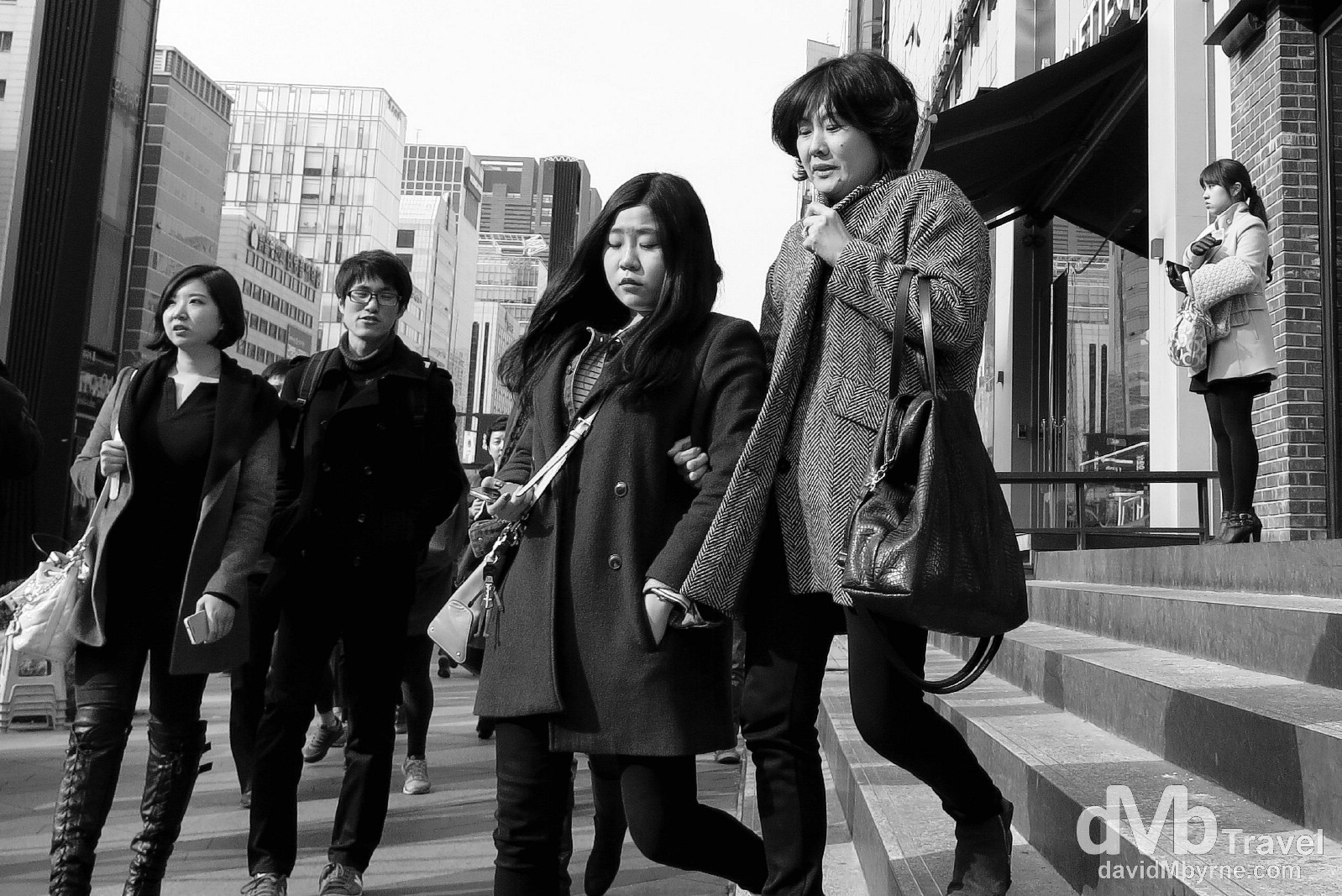 On the cold streets of the Gangnam district of Seoul (

On the cold streets of the Gangnam district of Seoul, South Korea. February 26th 2013.