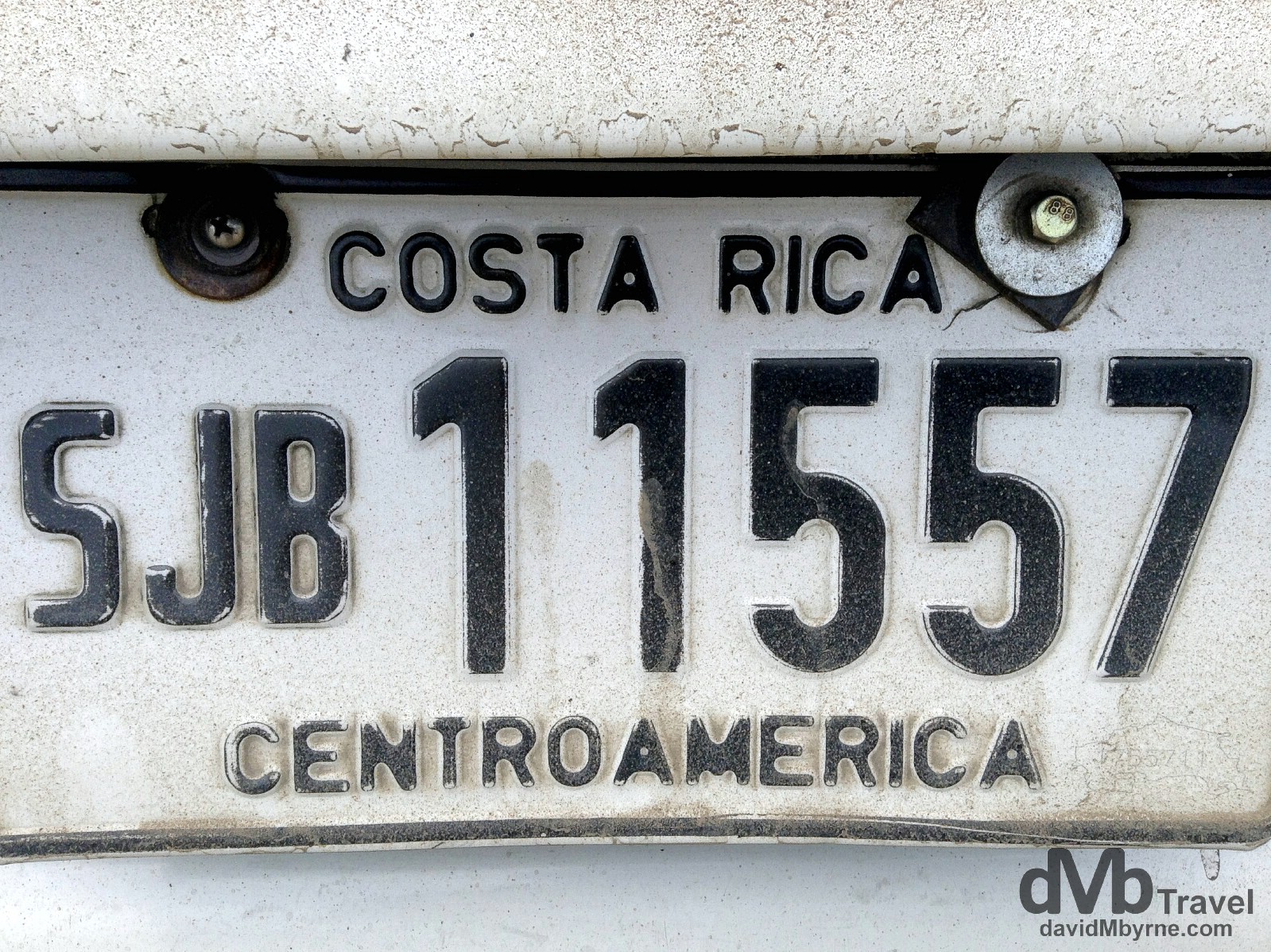 Columbus, on his 4th voyage to the New World in 1502, named the stretch of coastline north of Panama & south of Nicaragua la costa rica (the rich coast). Nobody has come up with anything better since so the name has stuck. Famous for rain forests (& the eco-tourism industry that revolves around them – canopy tour anyone?), sloths (say what?), bananas, & coffee plantations, the country is a kind of Central American anomaly and as such Ticos, your everyday Costa Rican, take pride in defining themselves by what they are not, rather than what they are – by region standards they are not poor, not illiterate & not beleaguered by political instability, being the only Latin American country to be a democracy since 1950 or earlier. So far, so good.

I spent most of yesterday on the bus getting here to San Jose, the Costa Rican capital, from San Juan Del Sur, Nicaragua. Of course it wouldn’t have taken most of the day had it not been for the international border crossing. This is my sixth Central American border crossing since crossing over from Mexico to Orange Walk, Belize over six weeks ago, so I’m well aware how border crossings in the region can take an inordinate amount of time as passports get stamped and fellow passengers have their bags checked (although nobody, official or otherwise, seems interested in my bags). However, all that standing around does at least give me ample time to take a few pictures of bus license plates with my iPod. Never miss and opportunity.

Green
Costa Rica seems green. Is very green. There is a lot of foliage (trees & stuff) around. I expected that – Costa Rica has that eco-heaven reputation. I’ve still to decide what to do as one of the country’s newest eco-tourists but I’ll get around to that eventually. 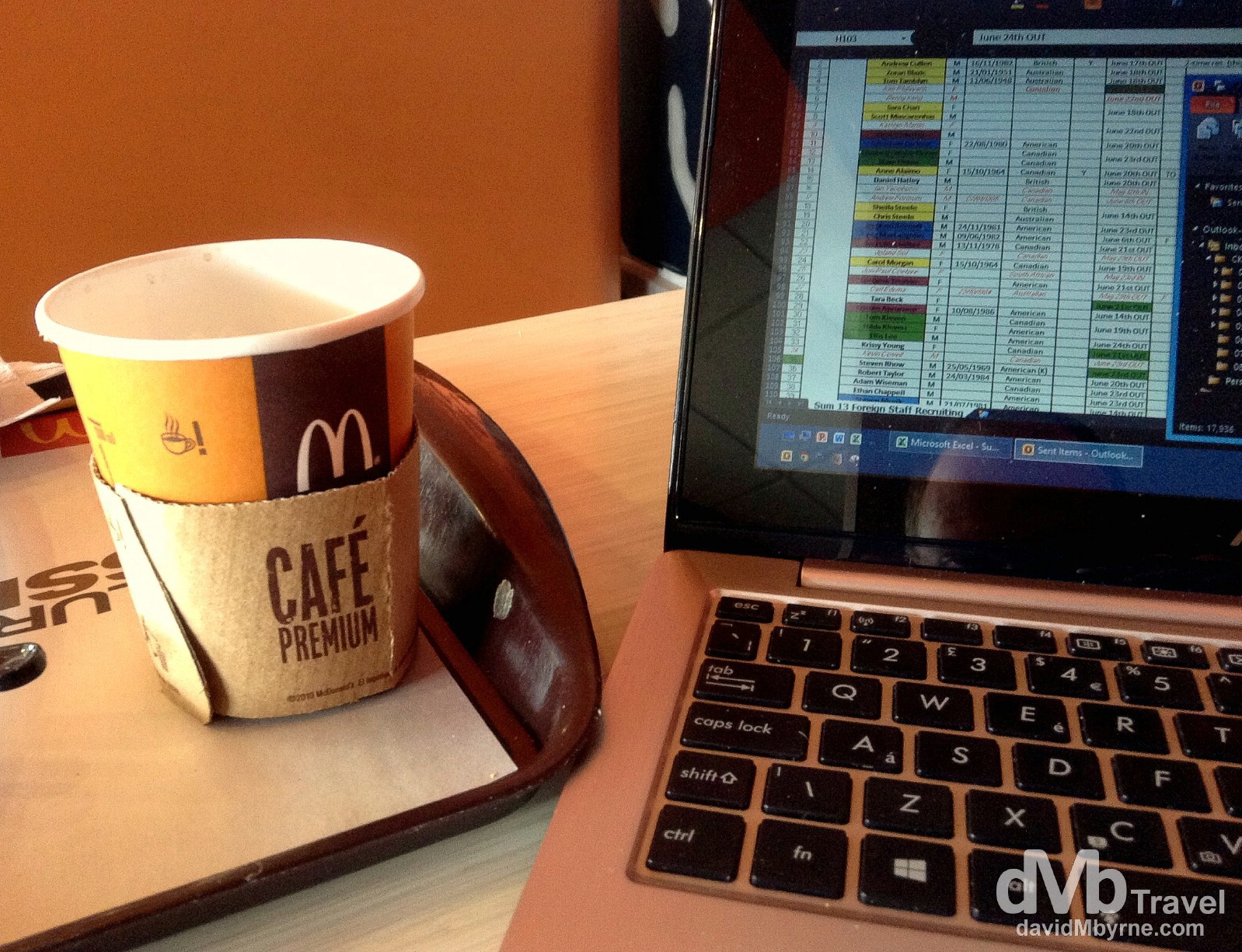 Working breakfast. I had planned a quick scoot around the centre San Jose this morning before moving on to Jaco, my next stop in Costa Rica, but working Dave (I don’t like him much) got in the way of travelling Dave – I do have to subsidise this lifestyle somehow. As a result this is whoops, the only picture I have on file captured in the Costa Rican capital, the seventh largest city in Central America. It was taken with my iPod while pondering names & numbers on an Excel spreadsheet. McDonalds, Paseo Colon, San Jose (