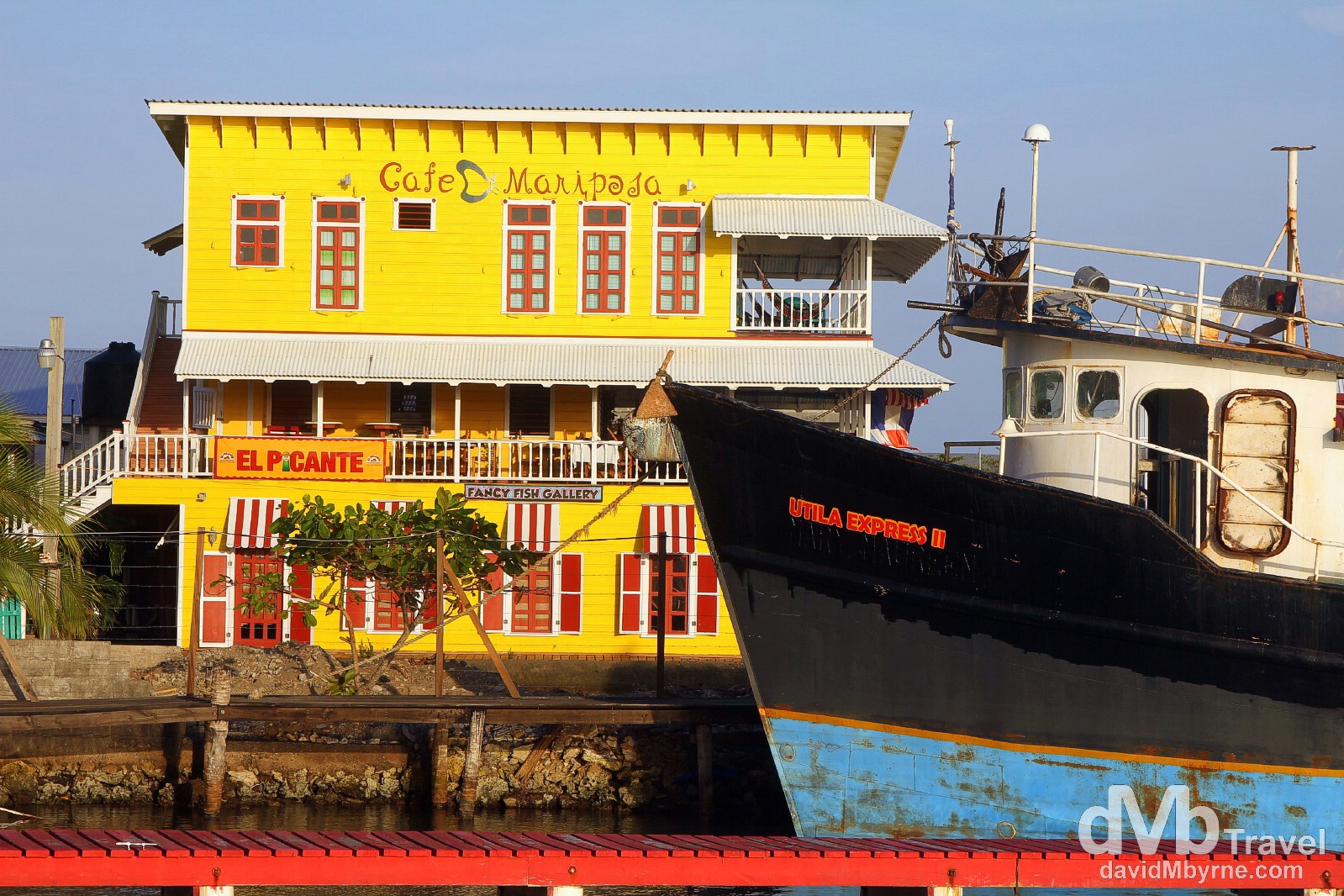 Even allowing for the slowness of bus travel in Honduras I thought leaving Copan Ruinas at 6:30 a.m. on Saturday last (today is Monday) that I’d make the 4:30 p.m. ferry that day from La Ceiba, 360 kilometres & 3 different buses away from Copan Ruinas – the ferry was coming here to Útila, an island of the Bay Islands off the Honduran coast. But even allowing ten hours (10 hours, 360 kilometres) I still had no chance; it wasn’t even close (Google says it can be done in under 5 hours but what does Google know, aside from everything).

Of course I eventually made it to Útila but only after spending an unscheduled night in La Ceiba, the town on the Caribbean Sea coast that serves as the gateway to the diving Mecca that is the Honduran Bay Islands. That was yesterday, today is today & when I wake up tomorrow to leave Útila I’ll have spent two nights here, a place that is like no other.

There’s no place any where near this place just like this place so this must be the place.

– As claimed by a painted sign on Main Street, Útila.

So all is good. I’m in the place. It took longer to get here than planed but hey, that’s OK; I’m here now.

Útila || SCUBA On A Shoestring
Útila is the smallest of the three Bay Islands in the Caribbean Sea off the coast of Honduras (the other two being Roatán, the largest of the three, & Guanaja). Útila is the most budget friendly of the Bay Islands meaning it’s the most popular with backpackers. It’s also one of the best places in the world to get SCUBA diving certified & certainly one of the cheapest, a great combination (the Belize Barrier Reef, the 2nd largest in the world after Australia’s Great Barrier Reef, is just offshore). As a result, people like me come here to dive. Except people who don’t dive – like me – don’t, or shouldn’t come here at all as there’s positively nothing else to do; even hunting for things to photograph was a challenge.

Pumpkin Hill Cove
Sheer boredom, not to mention a little island claustrophobia, saw me traverse the island earlier today in search of, well, anything really. After walking the 4 kilometres from Útila’s docks on the south coast of the island to the Pumpkin Hill Cove area of its north shore all I found was water, coral & a damn nice Caribbean breeze. This coastline, like all of the Central American Caribbean coastline, was a popular hunting ground for pirates back in the day (early 15th century). It was even rumoured that Henry Morgan, the famous English buccaneer, hid out in a cave somewhere along Útila’s north shore. 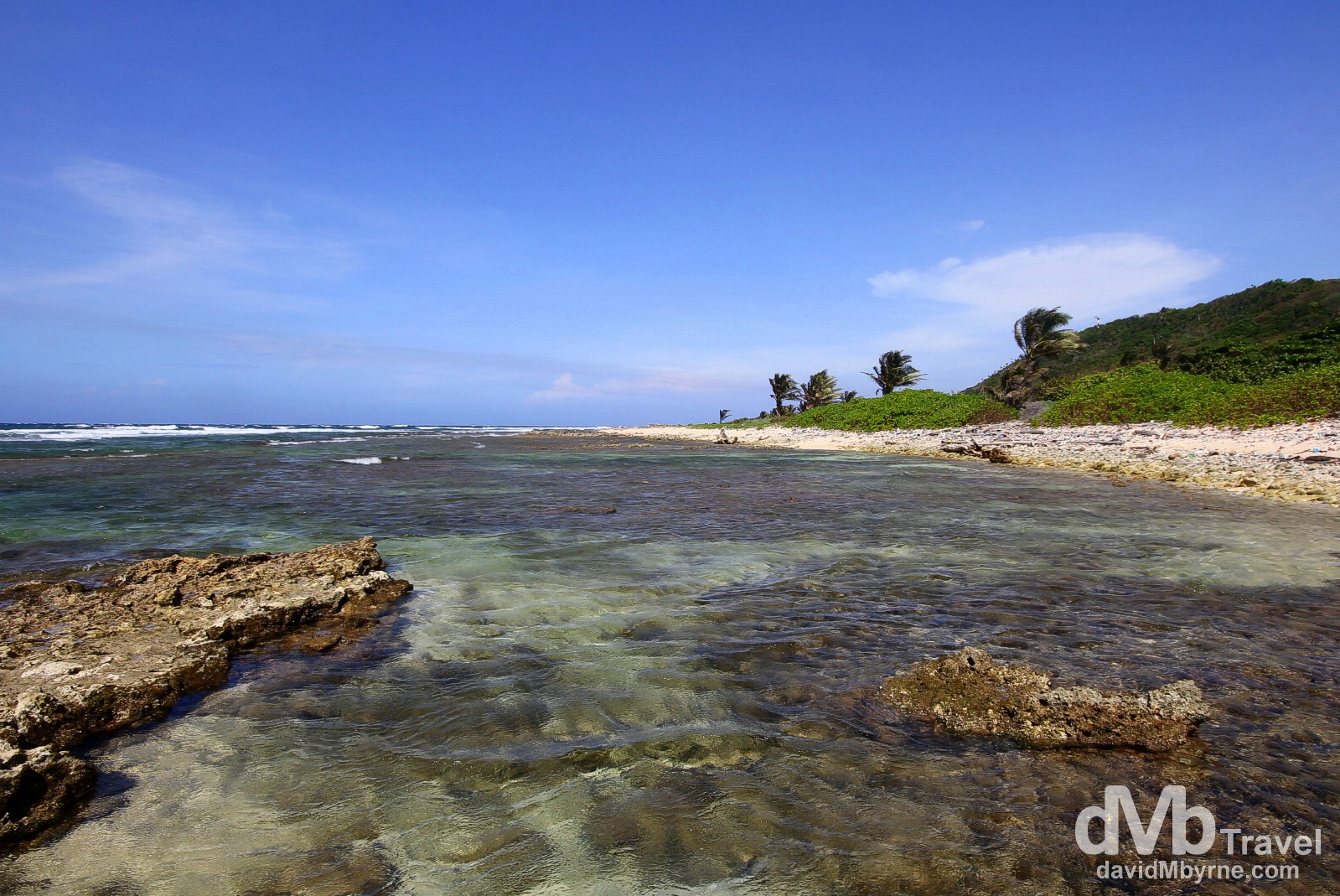 There’s not much to see here but at least the water was nice and warm. There was a real castaway feel here and I sat with my feet in the Caribbean Sea for a while with seemingly the whole island to myself. It was awesome, the highlight of my time on the island. North shore of Útila, Bay Islands, Honduras. June 10th 2013. 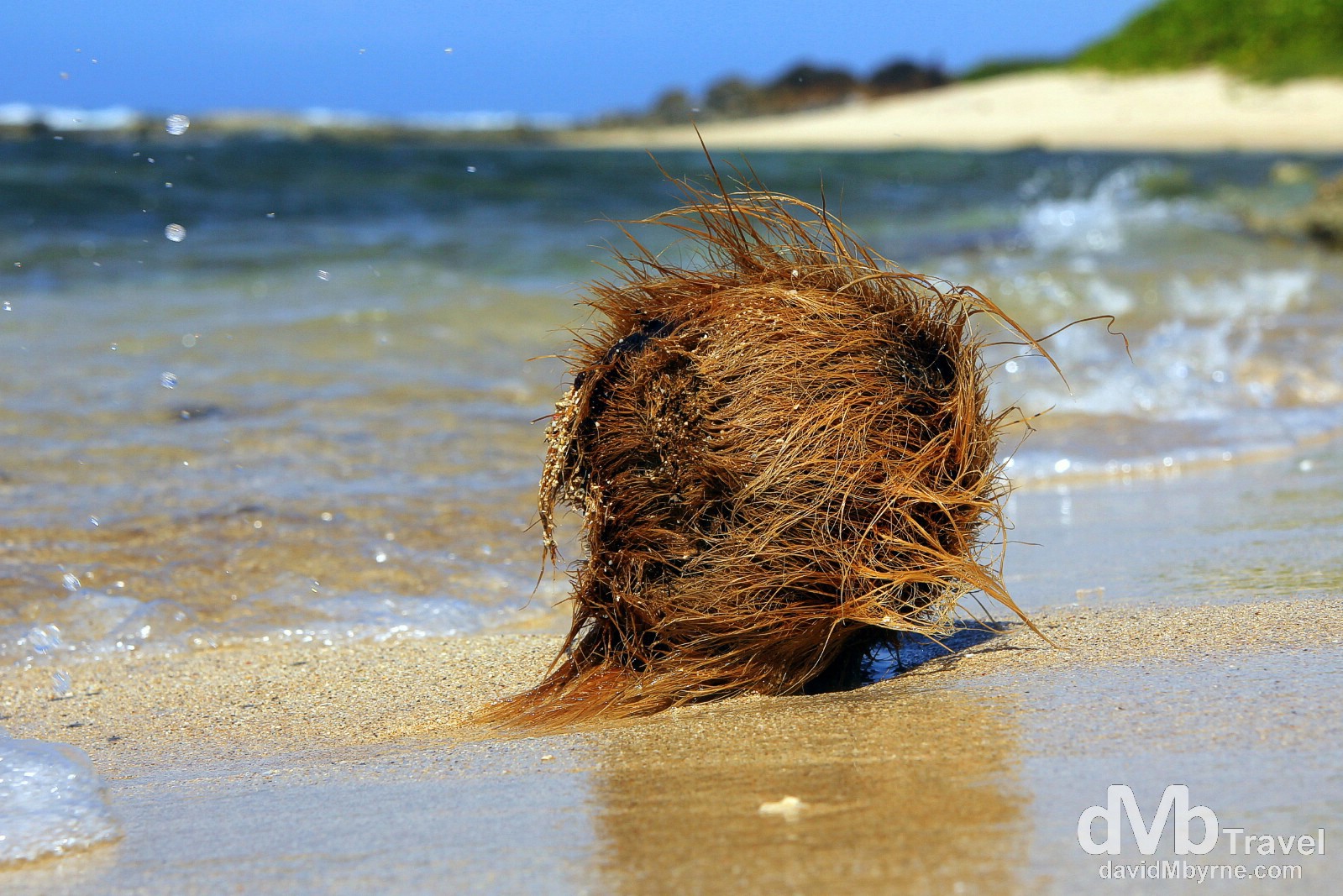 This is what happens when one looks for things to photograph on a small, not very photogenic Caribbean Island – one ends up photographing a hairy coconut being jostled by the waves on one of the very few (small) stretches of sand I saw on the north of the island. Útila, Bay Islands, Honduras. June 10th 2013. 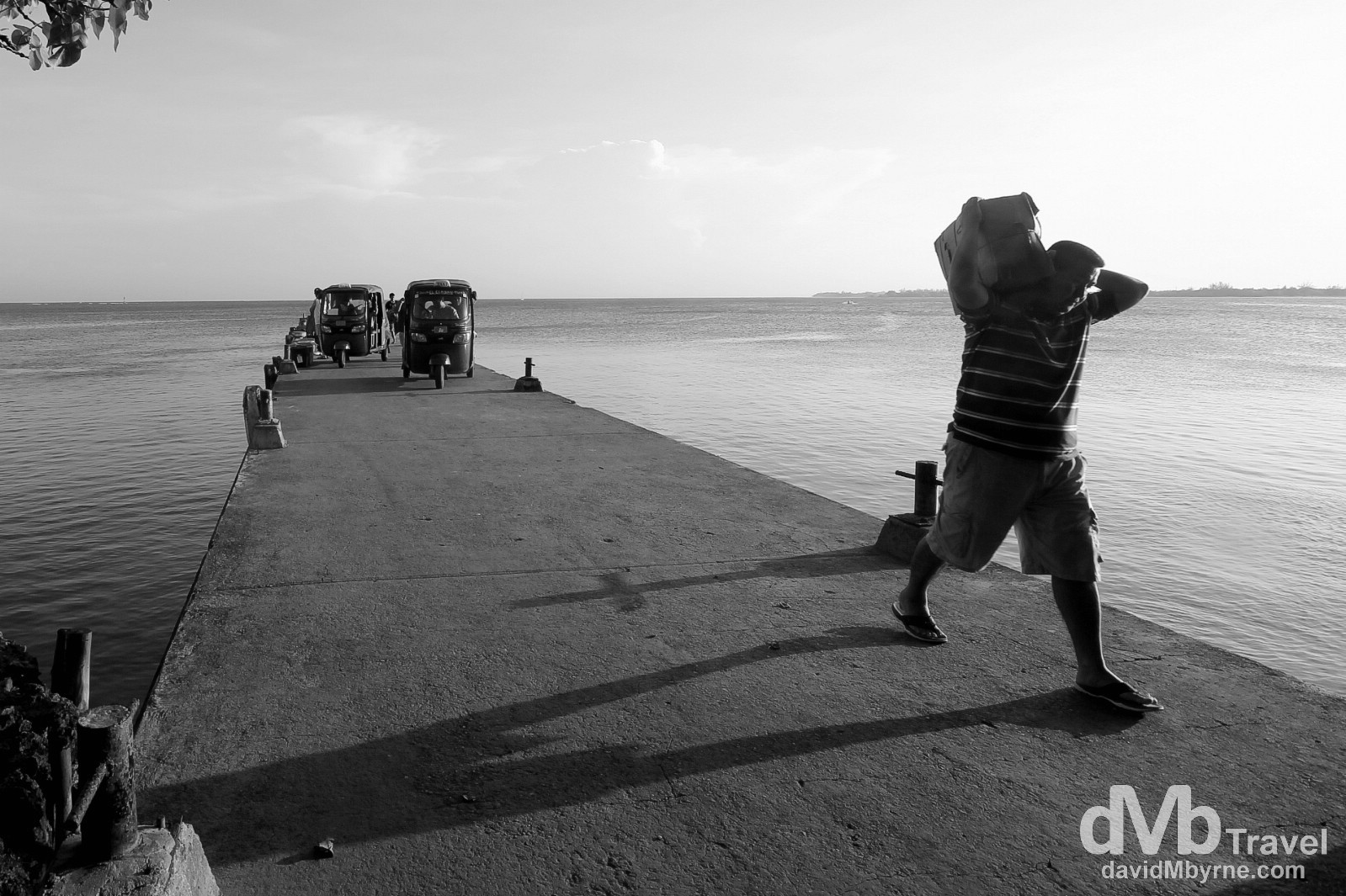 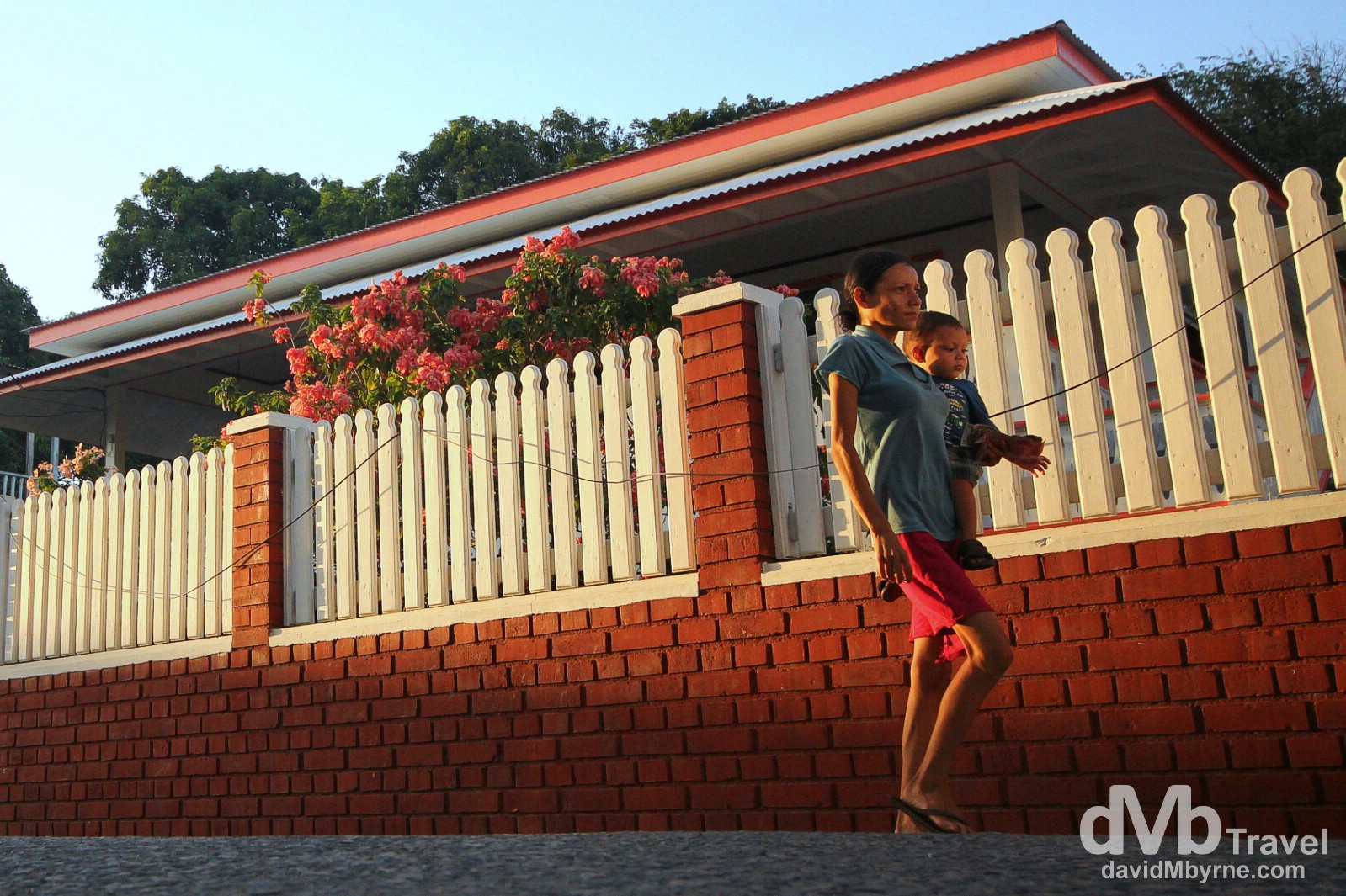