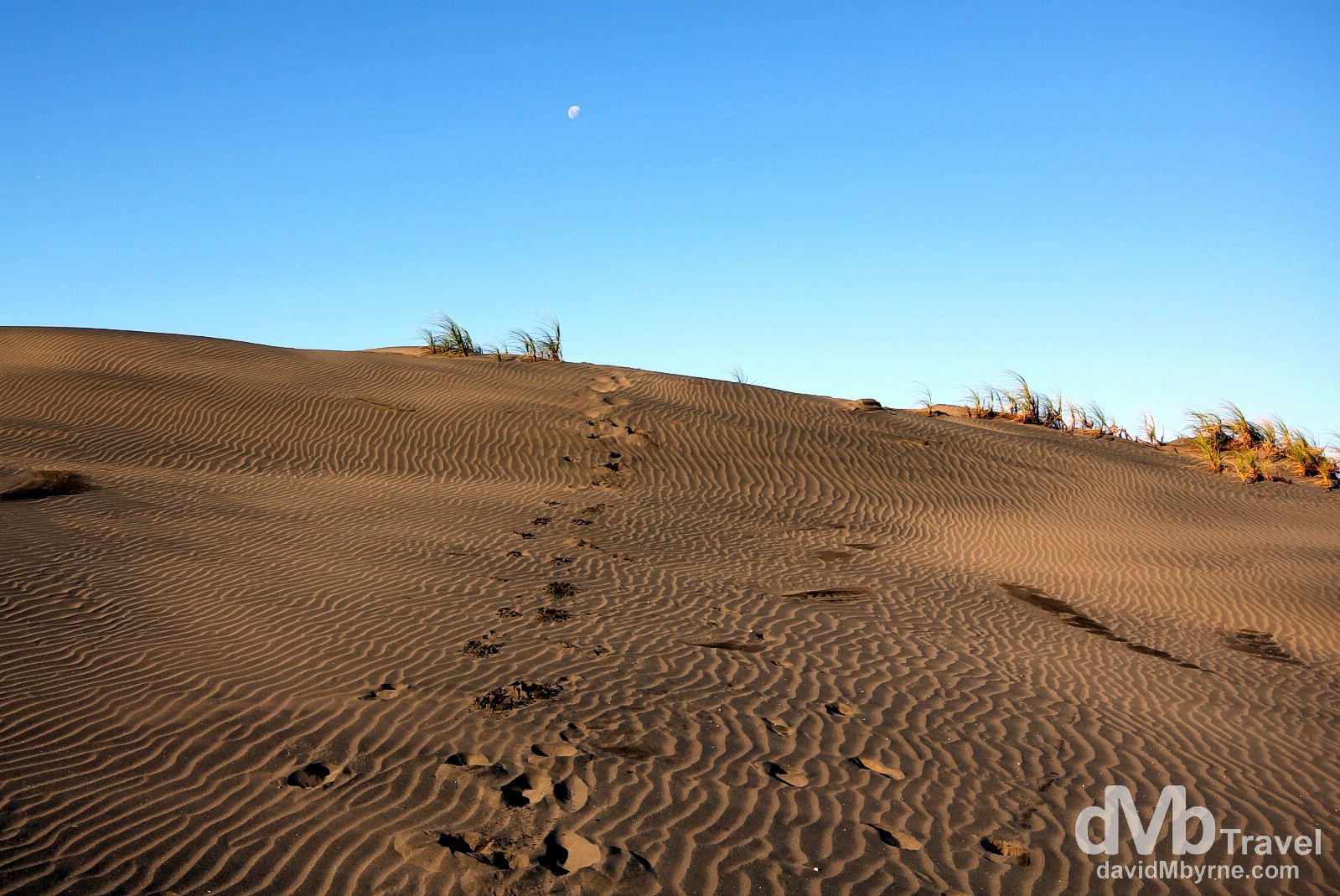 I was hankering for a bit of downtime after my tear around New Zealand’s Northland. A bit of R&R before bidding the coast adieu & driving inland to the thermal centre of the North Island was called for. But where? Port Waikato sounded viable. It was. And then some. A beautiful, quiet location on the North Island’s west coast just south of Auckland & resting at the mouth of the Waikato River, New Zealand’s longest. As a place to unwind I couldn’t have found a better, more laid-back location. And it’s picturesque too. 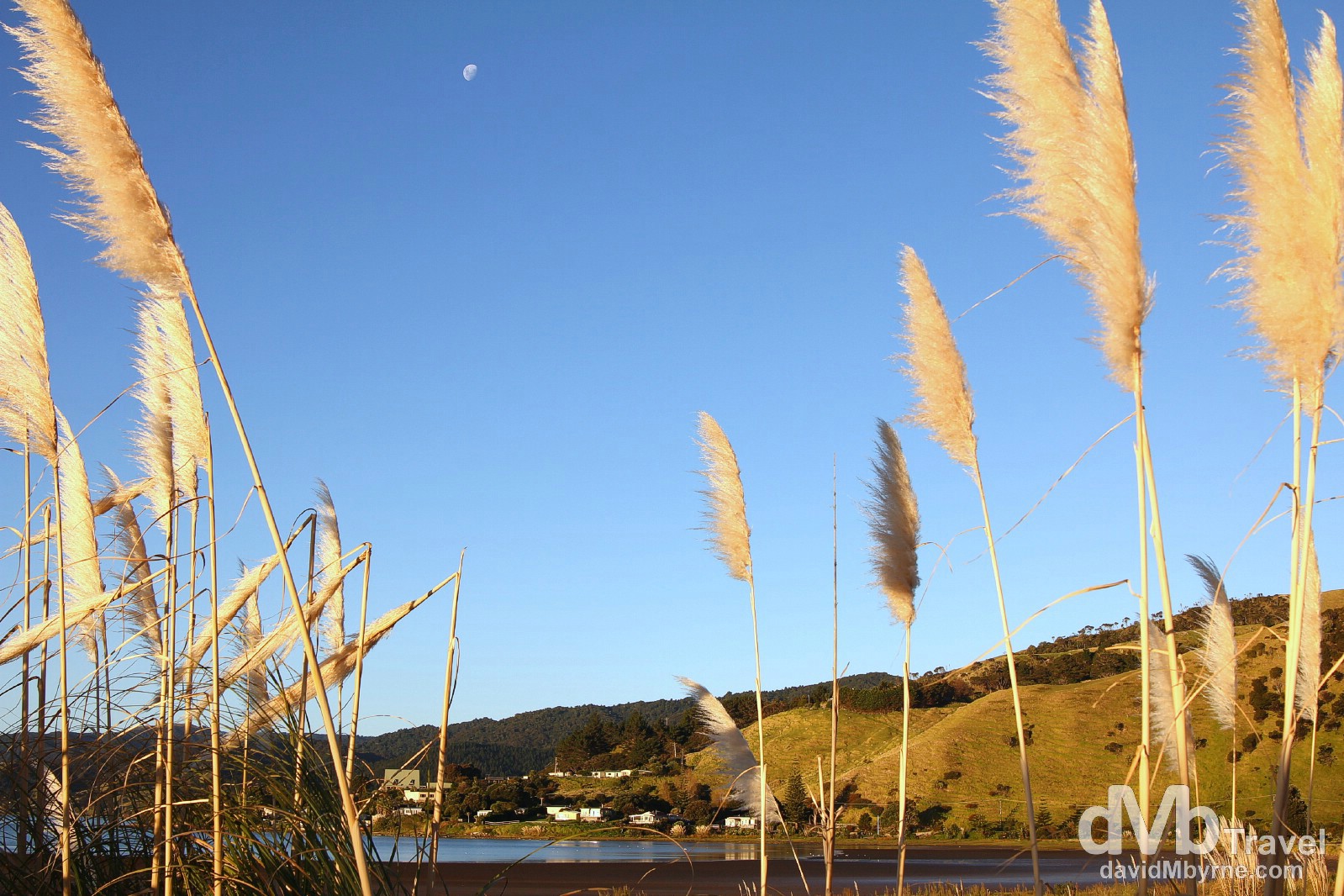 Port Waikato is a small place (out-of-season population is about 300) but it’s a well-known surfing and whitebaiting destination. Just south of the town are spectacular limestone outcrops where Weathertop from the Lord of the Rings footage was shot. It is also – because of its proximity to Auckland &, no doubt, its beauty – a popular holiday destination (although there weren’t too many people around when I was in town). I didn’t really take many pictures while I was here but I did capture a few with the following picture of footprints on one of Port Waikato’s mountainous, rolling sand dunes probably my pick of the bunch. Exploring the dunes was awesome. They and the sandy Waikato River-skirting plane they sit on seem to go on forever.