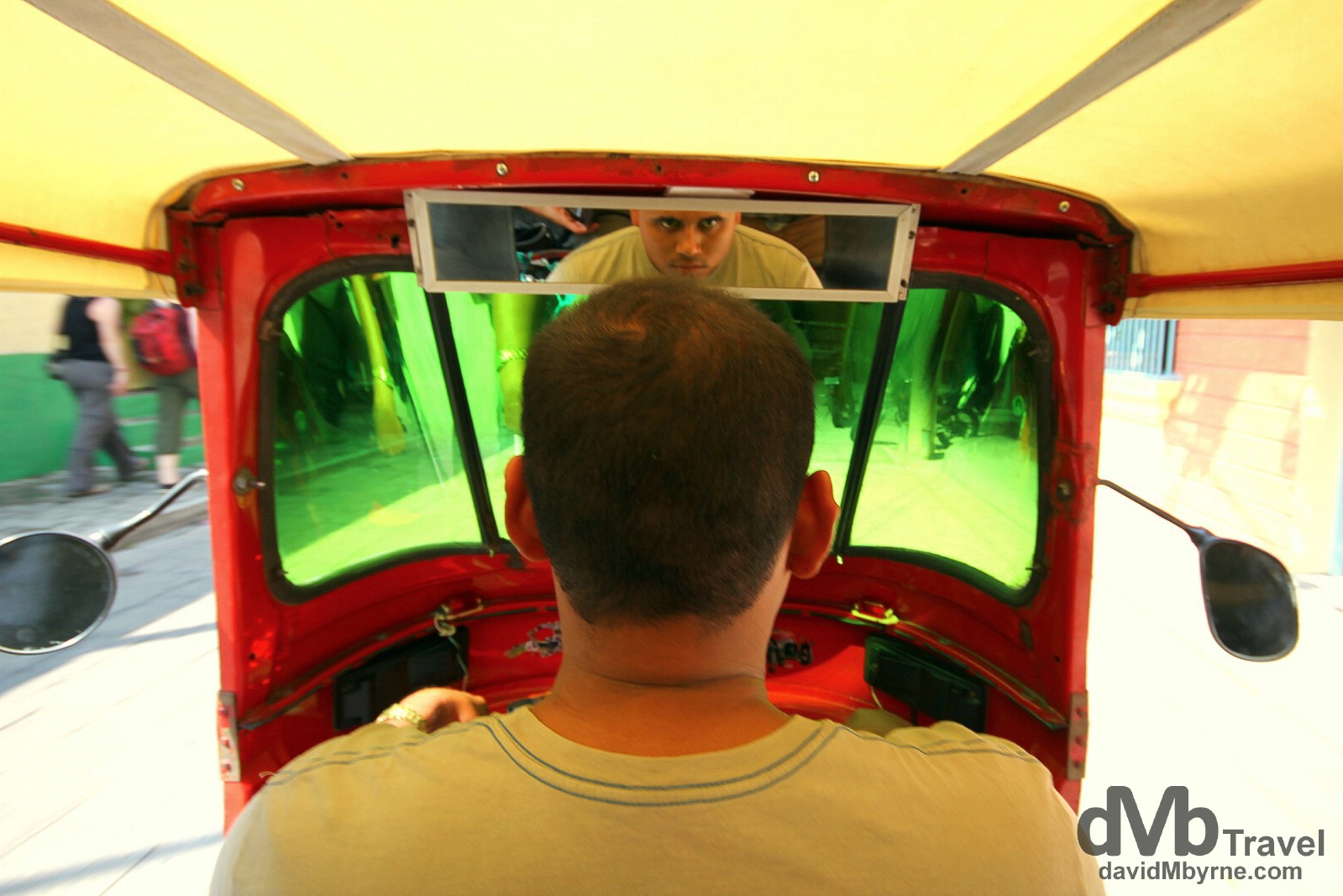 Belize. Now there’s a Central American aberration for sure. Guatemala is more like it – more Latin American. It’s early days of course but so far, so good. I arrived in Flores in northern Guatemala a few days ago after a long cross-border bus ride from Belize City in Belize. 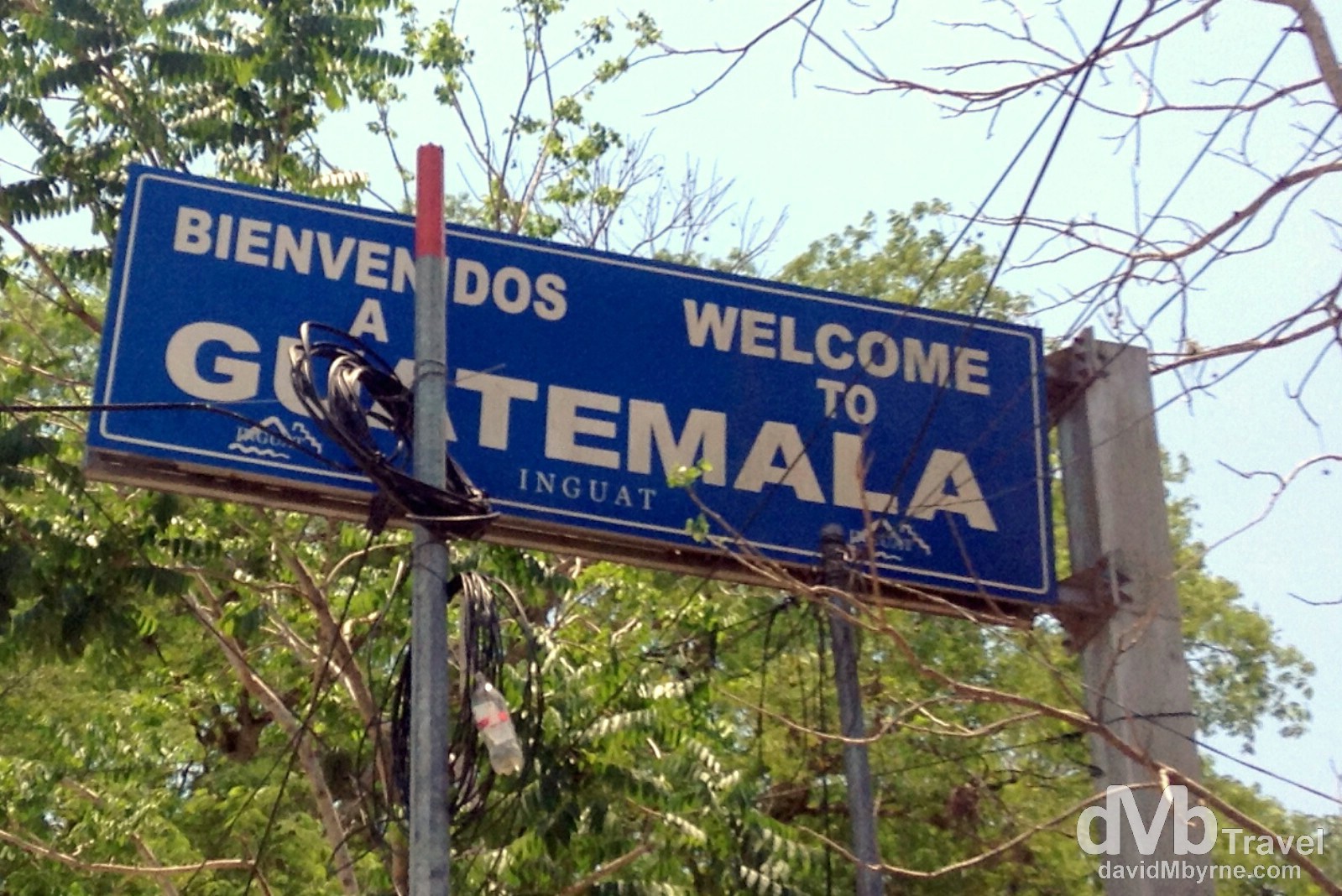 At the border crossing from Belize to Guatemala, Central America. A 2.5 hour drive from Belize City with another 4 hours to go to Flores, my first stop in Guatemala. May 16th 2013. (iPod)

I didn’t do much in Flores. There’s not a lot to do. It was a convenient hangout either side of my trip to Tikal. The old town proper is an island in Lago Petén Itzá, one connected to land by a causeway on the other side of which you’ll find the lesser-attractive twin towns Santa Elena and San Benito. All three are often referred to as Flores although to the majority of travellers Flores refers to the old town on the island in Lago Petén Itzá. 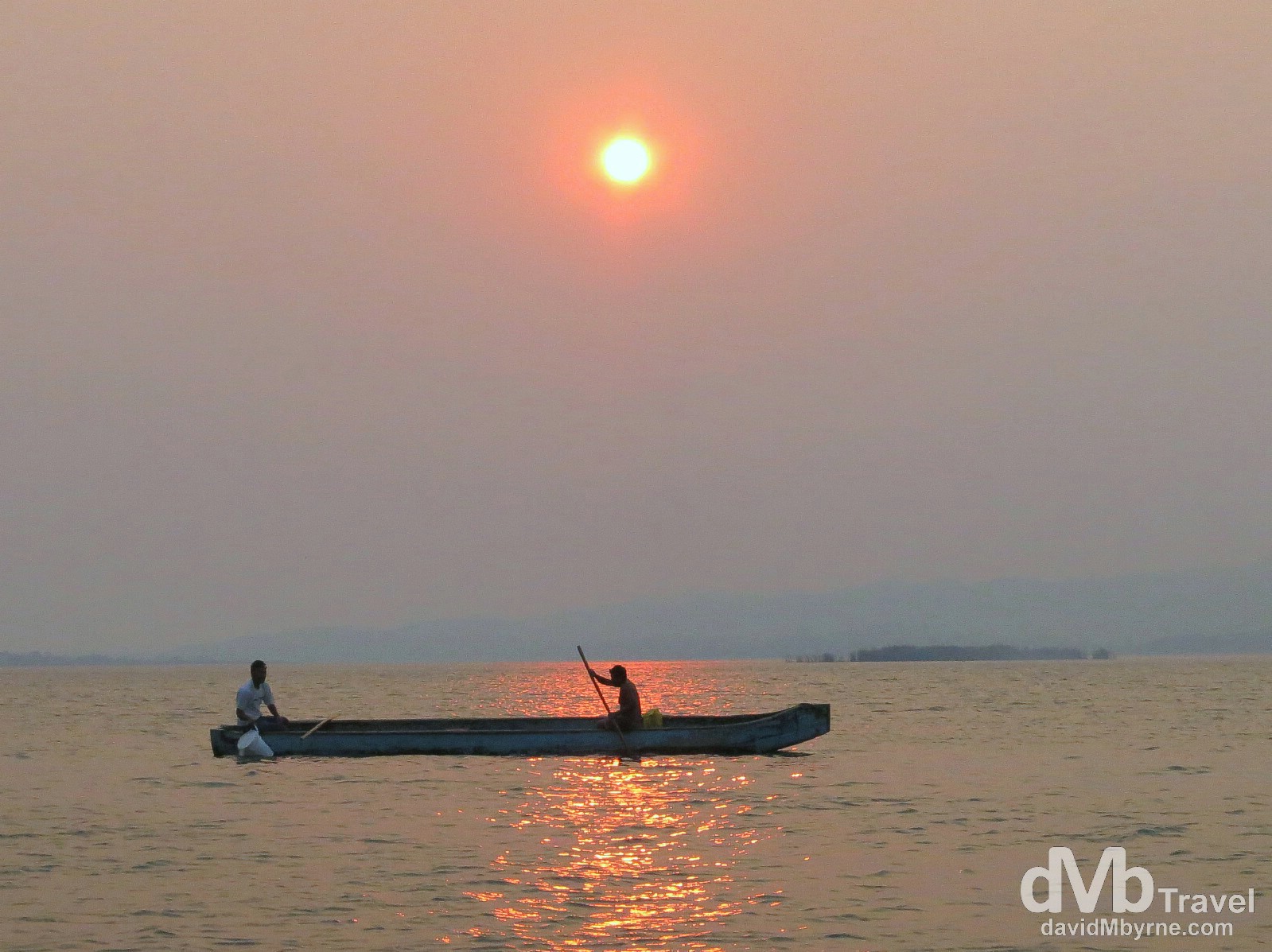 Flores’ proximity to Tikal, only an hour from here, is the main reason most come here – it was the reason I came. That said, there’s a charm about Flores itself that would make it a good location in its own right. It’s a quiet and peaceful place full of travellers comforts & dense with red-roofed buildings lining narrow cobblestone streets. It also boasts an historic church and Spanish plaza. And there’s history here too – Flores was the last independent Maya state to succumb to the Spanish conquerors; Hernán Cortés visited in 1541 en route to Honduras but at the time needed to move on and thus Flores was spared. Not so in 1697 when the Spanish eventually did manage to subdue the island, ending the Mayan resistance to Spanish colonial rule.

In a tuk-tuk en route to the bus station in Flores, northern Guatemala. May 18th 2013.

Better pack some extra camera batteries, people – and throw in some more memory while you’re there. You’re about to touch down in a land that was made to be photographed, and that you’ll be struggling to do justice to with mere words once you return 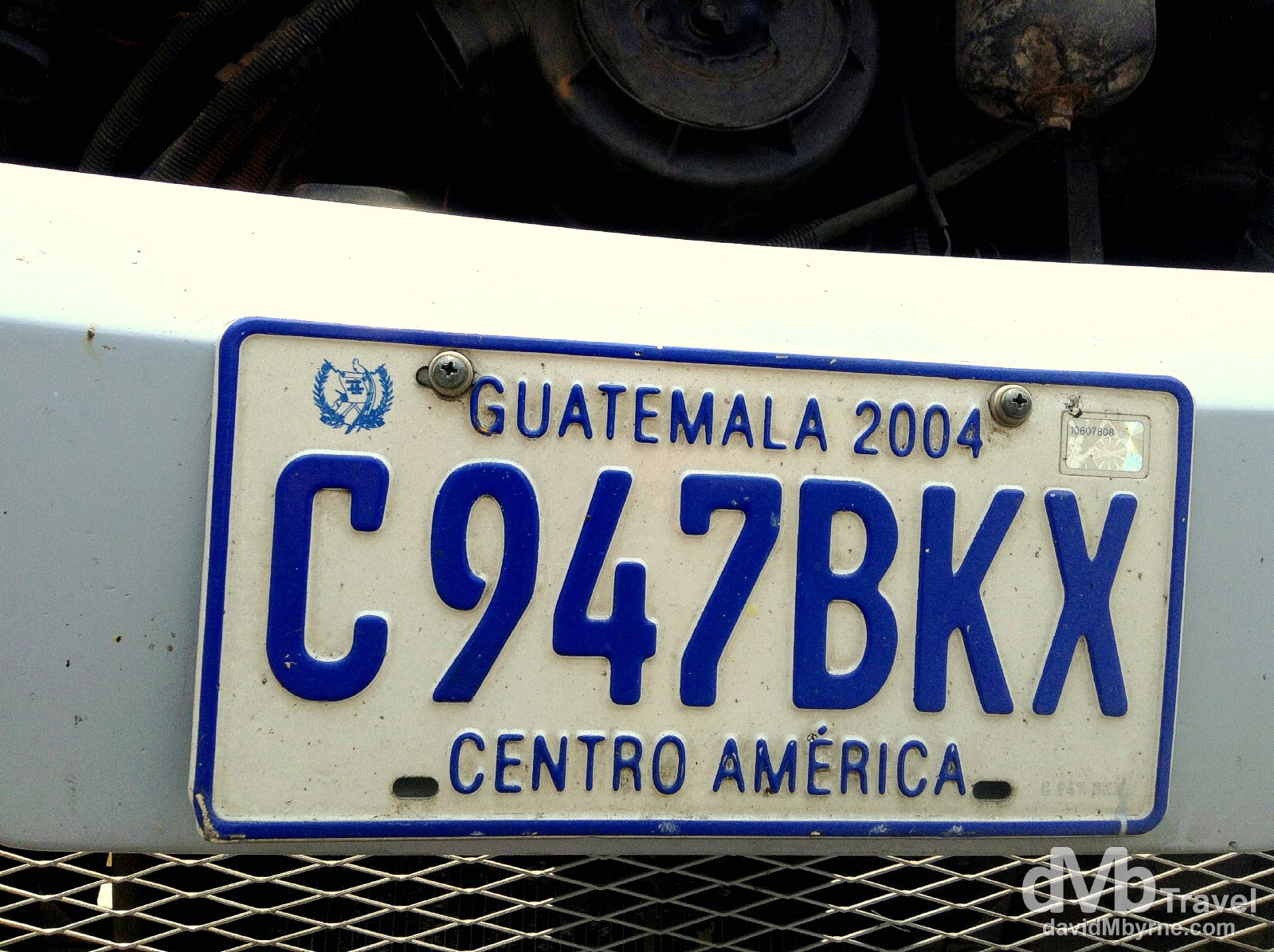