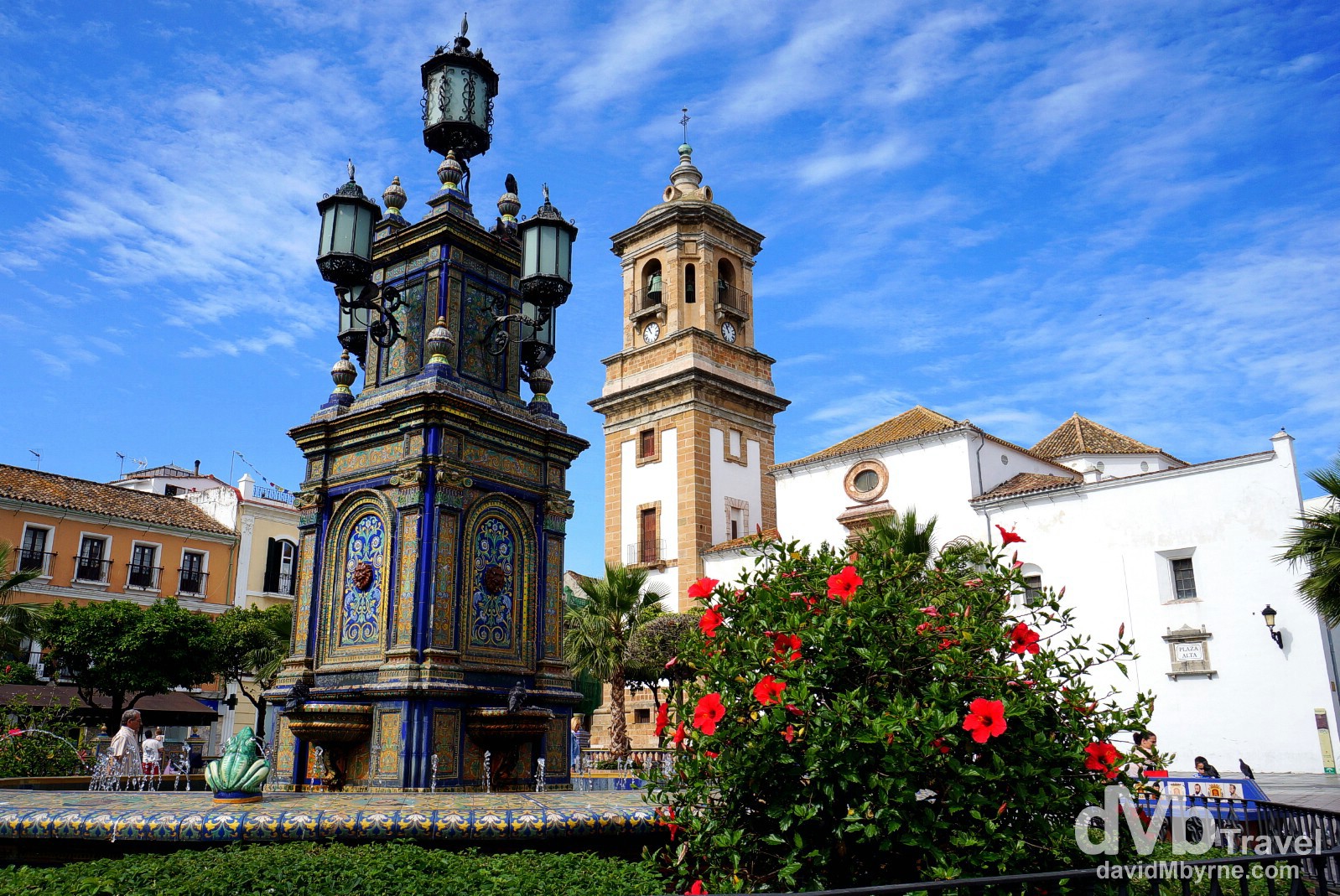 O h it is good to be back home in Europe. It’s good to be enjoying cleanliness, things that work &, I must say, seeing more of females than just their eyes or faces. Yes, Morocco had women of course but being the staunchly Muslim country that it is, all females are/were covered up. Hey, trust me, it’s something you’d notice, and appreciate too, arriving in a western society after 8+ weeks of travel in Muslim countries (Morocco, Oman, the UAE & Turkey since April 9th last). Fact. 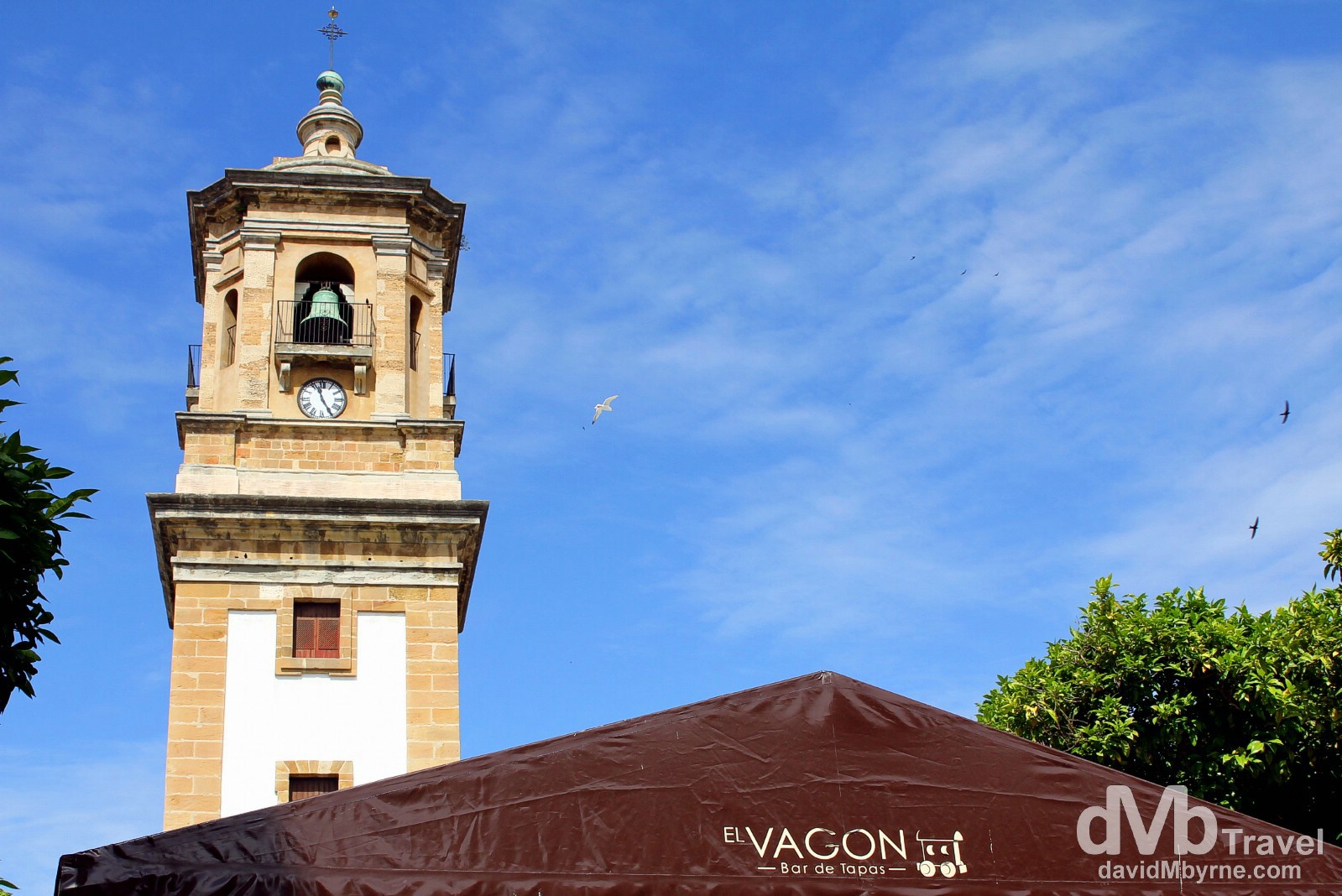 Welcome to a few weeks of #travel in #Spain. And it's pretty, so far. Plaza Alta in #Algeciras @ Plaza… http://t.co/E0JjWurogg

Spain, 22 Years On
It’s also good to be (back) in Spain. Not counting a 1-week winter sun holiday to the Spanish Canary Islands off the coast of Morocco in early 2002, it’s a whopping 22 years since I was last in the country, spending a portion of the summer of 1992, the Barcelona Olympics summer, in the hills of Leon Province in the north of the country. The majority of this 15-night visit to Spain will be spent here in the southern province of Andalusia, the home of many a Spanish stereotype – tapas, bullfighting, flamenco & the guitar itself all had their origins here. In many ways this is the ‘real’ Spain. I’ll spend some time on the Andalusian coast, on Spain’s famed Costa del Sol, before heading north to the town of Granada, the last bastion of Islam on the Iberian Peninsula – just like there being Christian Andalusian overtones in Muslim northern Morocco, here in Christian southern Spain there are Islamic overtones to discover. That’ll be followed by 3 nights each in the Spanish capital of Madrid and its second city, Barcelona, my last stop on this leg of my travels for 2014.

Algeciras
All that still to come/enjoy but my first stop in Spain was the little port town of Algeciras, and what a pretty & pleasant little surprise that proved to be.

The decorative central fountain & Iglesia Nuestra Senora de la Palma in Plaza Alta, Algeciras. Algeciras is a port town & just like all port towns it has some seedy areas (mostly around the port itself). But not here in its central square, Plaza Alta. A pretty central plaza is an integral part of most Andalusian (& Spanish) towns & the rest of this particular town is exactly how I envision all Andalusian towns to be – predominately white villages of narrow pedestrian streets with decorative ceramic tiling, colourful shuttered windows and doors, & well-tended flowerpots. Algeciras, Andalucia, southern Spain. June 5th, 2014