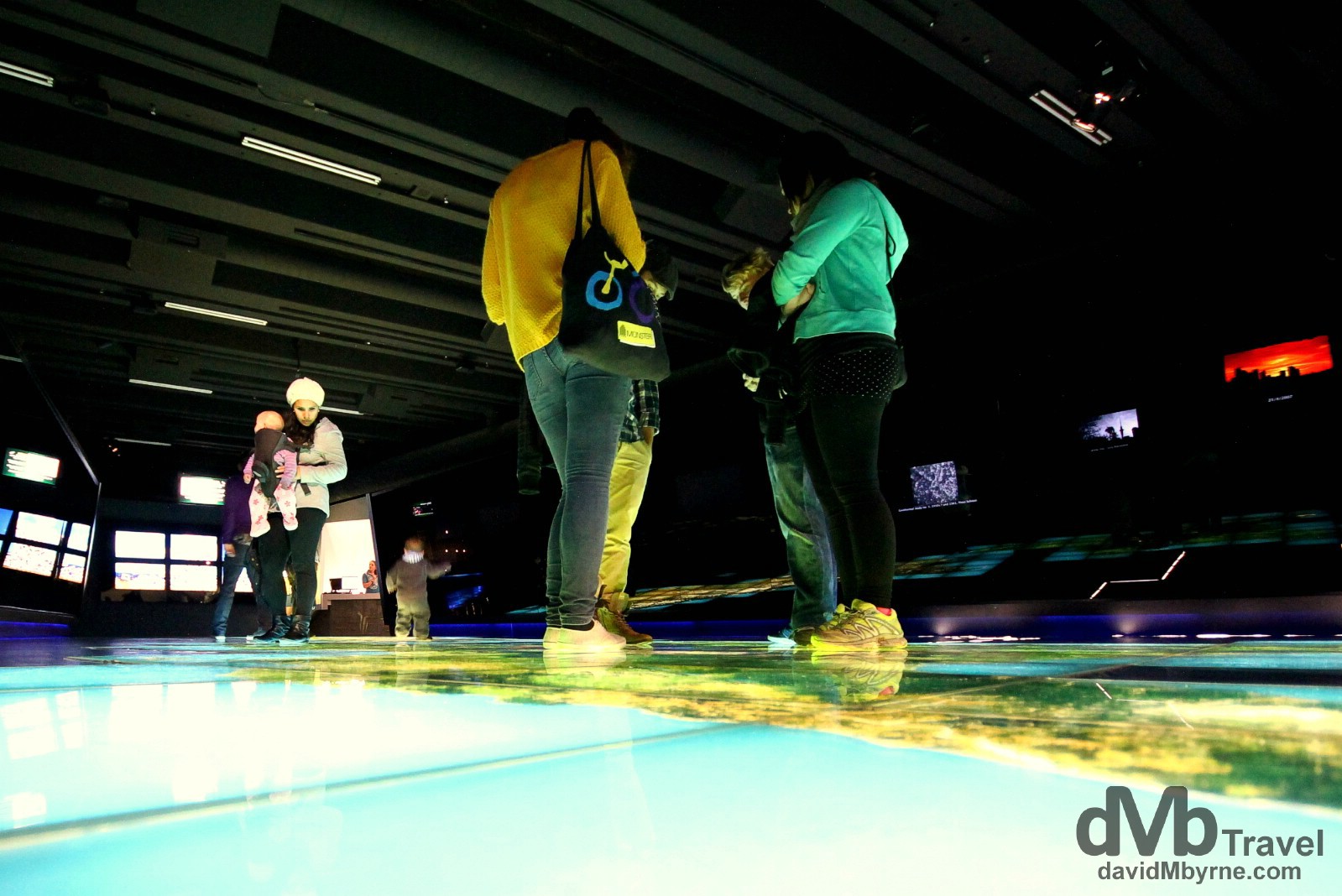 Windy Wellington indeed. Wet Wellington, too. It’s noon on May 14, 2012, and I’m sitting in the back of Wilma, my camper van, in the car park on Mount Victoria, one of the more popular attractions in Wellington, the compact, cultured capital city of New Zealand. At 195 metres above sea level, the Mount Victoria Lookout offers nice panoramic views of Wellington city, its stunning harbour & the mountains ringing it all in. Just not today. Today it’s raining. Raining again, just like it has done since I arrived in the city a few days ago. 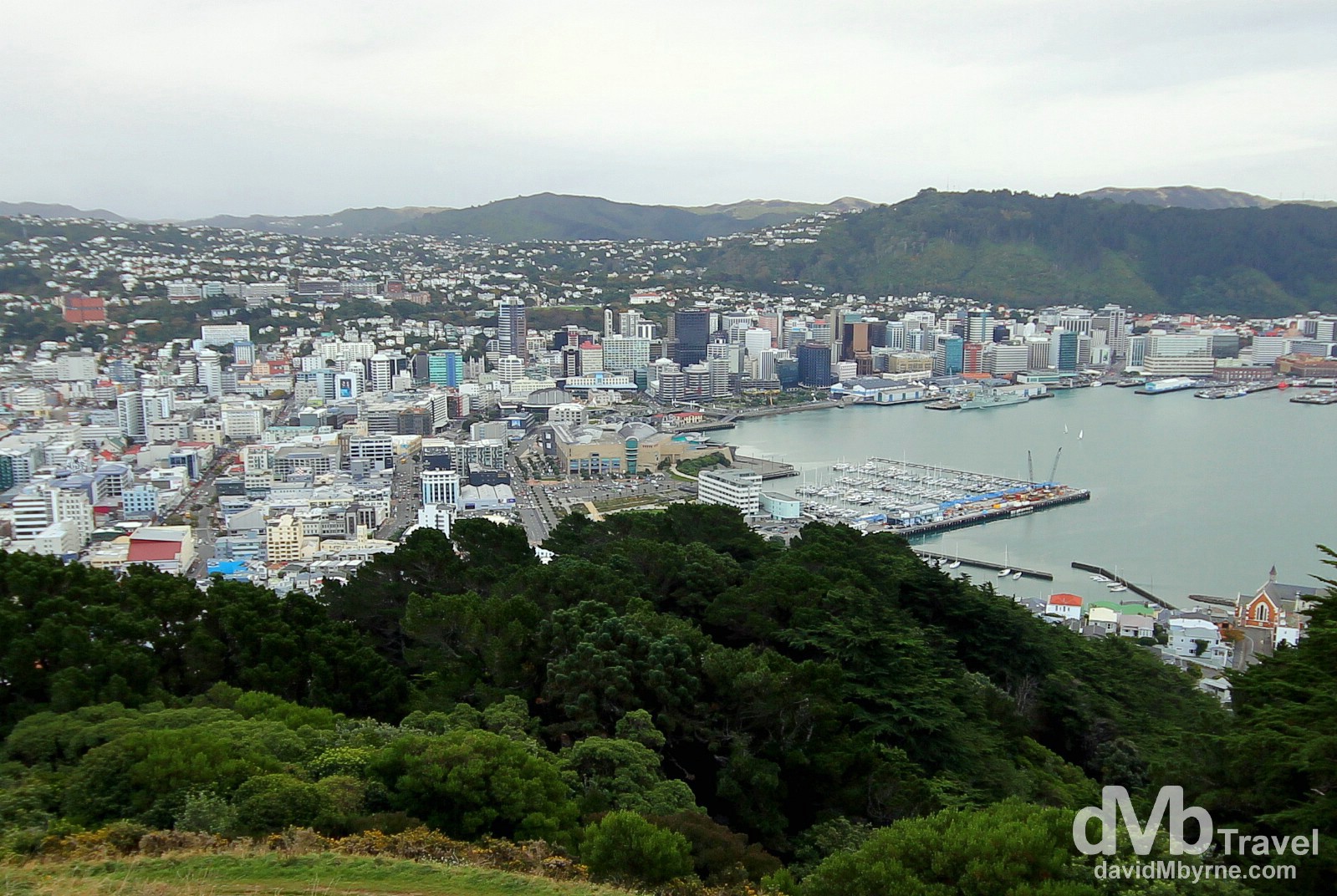 ), North Island, New Zealand, as seen from the Mount Victoria lookout overlooking the city during a short, very rare break in the inclement weather of recent days. Compact Wellington promotes itself as “Absolutely Positively Wellington” & the city was named as the fourth best city in the world to visit in 2011 by “Lonely Planet Best in Travel 2011” referring to the New Zealand capital as the “coolest little capital in the world”. I agree, but it’s gotta be one of the wettest, too. Wellington, North Island, New Zealand. May 11th 2012

Visitors examining a huge illuminated floor map of New Zealand in The Museum of New Zealand Te Papa Tongarewa, Wellington. Wellington, even when it’s not raining, is home of many of New Zealand’s national arts and cultural attractions, none bigger than Te Papa, as it’s commonly known, which loosely (and affectionately) translated as ‘Our Place’. It’s the national museum & art gallery of New Zealand & about the only respite I have received from the inclement weather here in the Kiwi capital was when I paid it a visit. It offers an inspiring, interactive look at New Zealand’s history and culture. The museum’s earthquake-proof building, which opening in 1998, dominates the Wellington waterfront and has become a national icon – an innovative celebration of the essence of New Zealand. I spent the best part of a day in here on my first visit to Wellington back in 2003 & I was really looking forward to taking another look around on this visit. It’s didn’t disappoint. It’s an amazing museum, the best New Zealand has to offer & one could easily spend a few days in here, even if, like me, those few days are separated by a 9 year gap. Museum of New Zealand Te Papa Tongarewa (Te Papa), Wellington, North Island, New Zealand. May 12th 2012.

Southbound
I have a 5:45 p.m. booking on a ferry sailing across the Cook Strait to Picton on New Zealand’s South Island. That’ll bring to an end a three week stay here on New Zealand’s North Island which, if being honest, is a little longer than I planed on allocating to the so-called less popular of New Zealand’s two strikingly beautiful islands. But I’ve no regrets. How could I have. Anyway, here’s hoping the South Island brings better weather, although I’m not holding out too much hope.