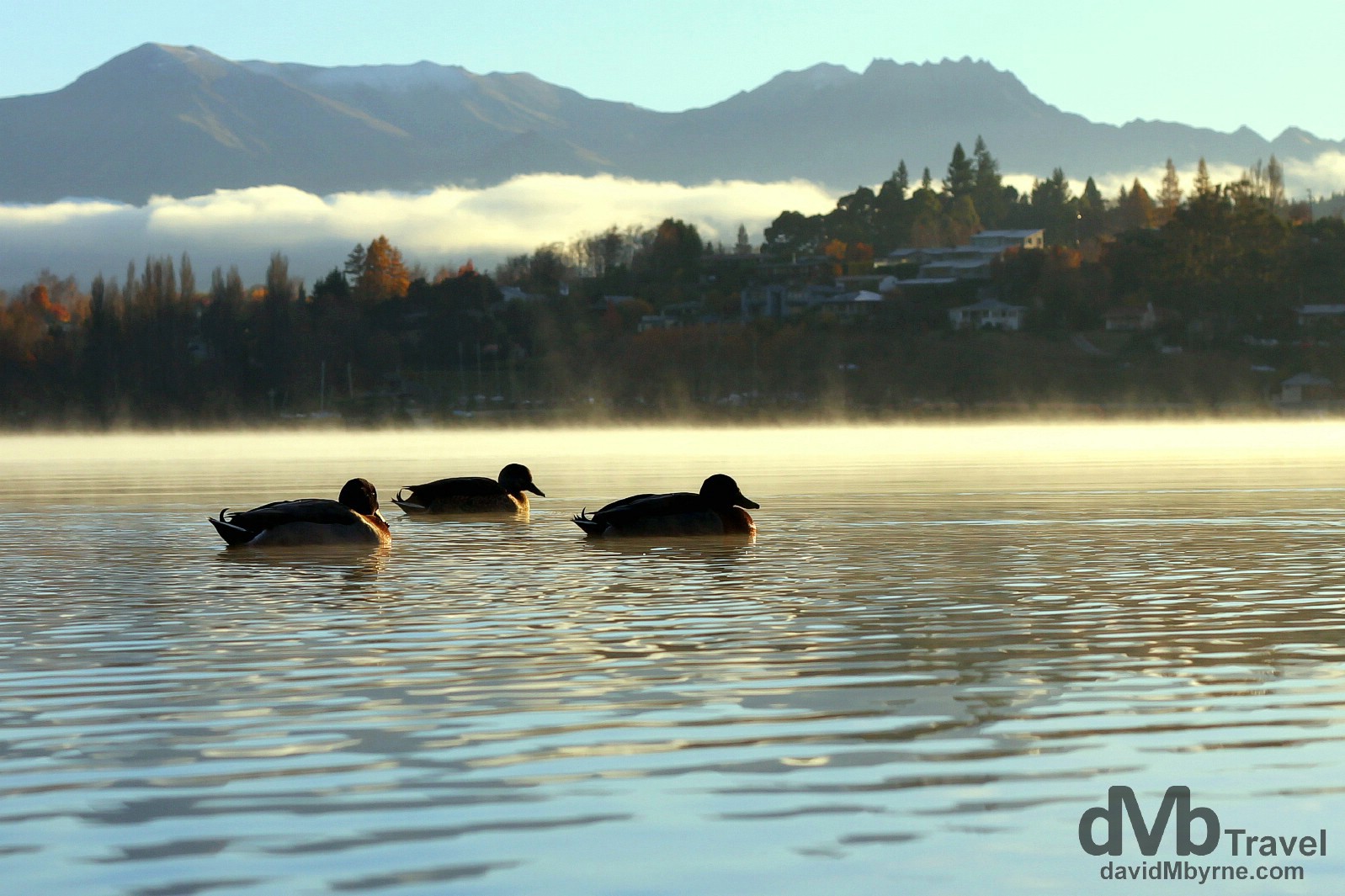 The world is getting smaller every day. It’s still a big place full of beautiful locations but there are surely very few places on earth as beautiful as Wanaka, a charming lakeside town in the middle of New Zealand’s South Island surrounded by mountains and situated at the southern end of the lake of the same name. Having been here before (back in 2003) I was aware of its beauty and I’m glad to report not much has changed – if anything it’s prettier than I remember it being.

I’ve spent a few days here now and I have found it hard – read impossible – to drag myself & my camera away from the pretty, tranquil setting of Wanaka’s lakefront – it’s equally gorgeous in the early morning, when low-lying mist & clouds hover over the pristine water, as it is in the evening, when sunset colours the sky. And of course the stunning backdrop of the snowy peaks of the Southern Alps is there regardless of the time of day. 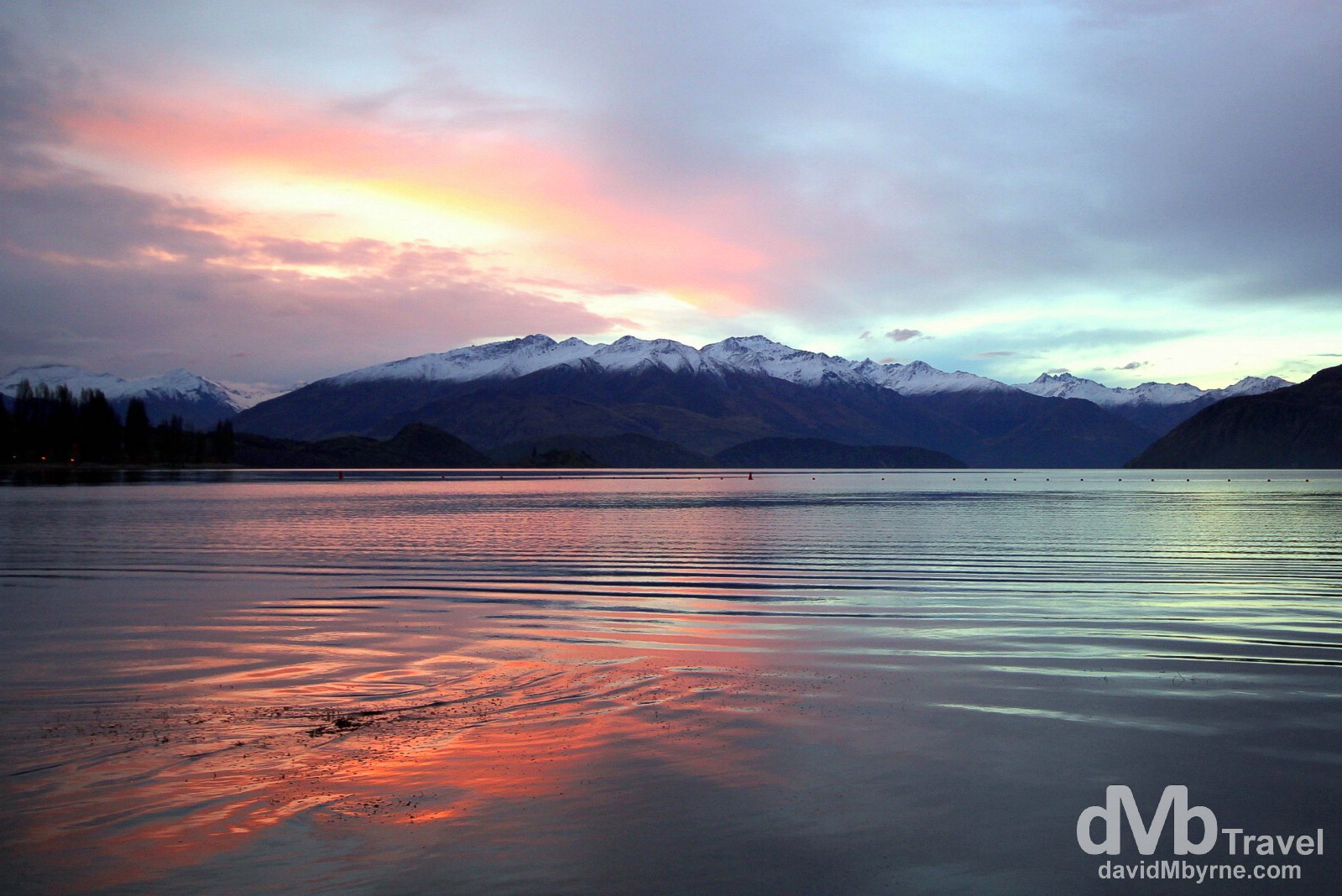 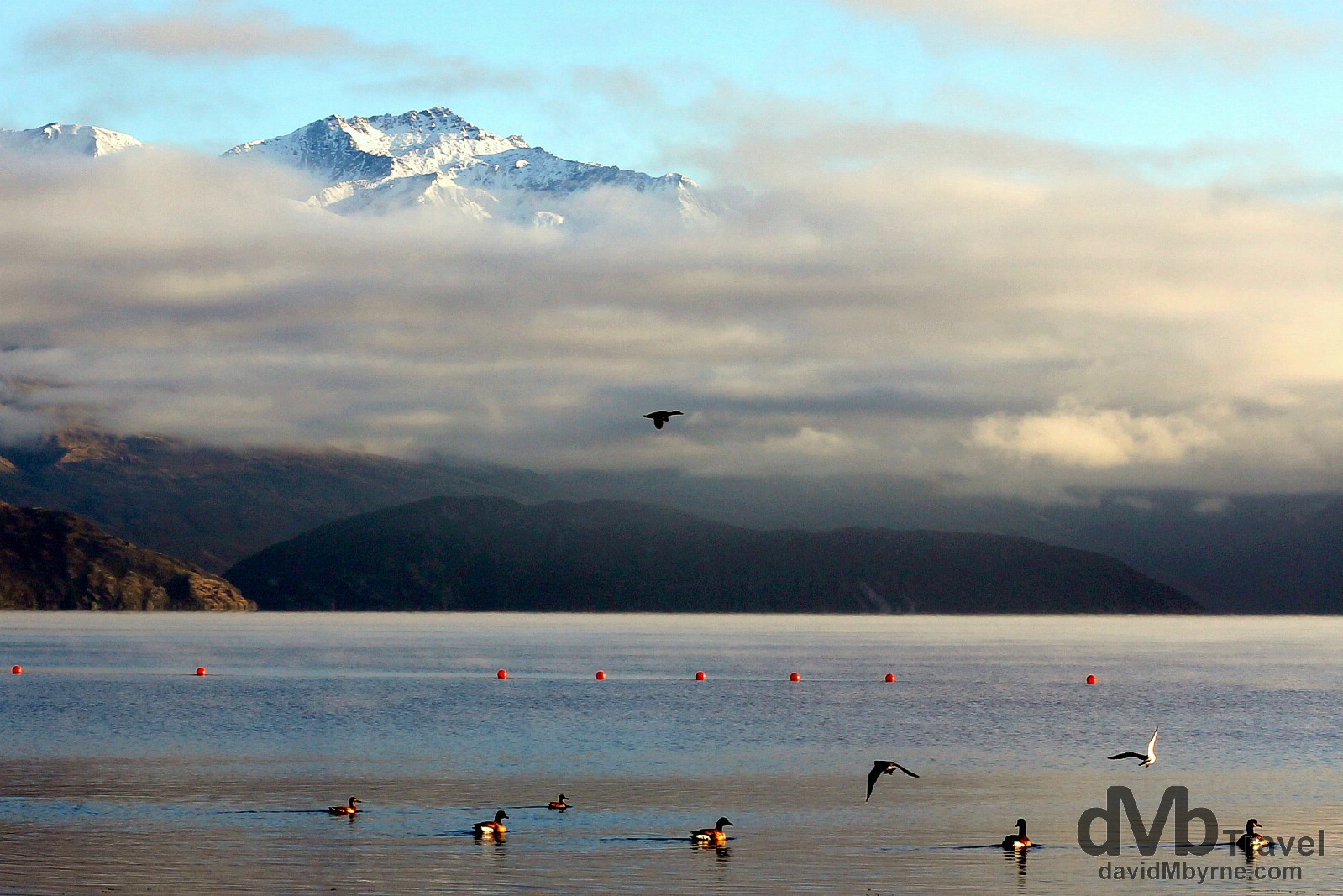 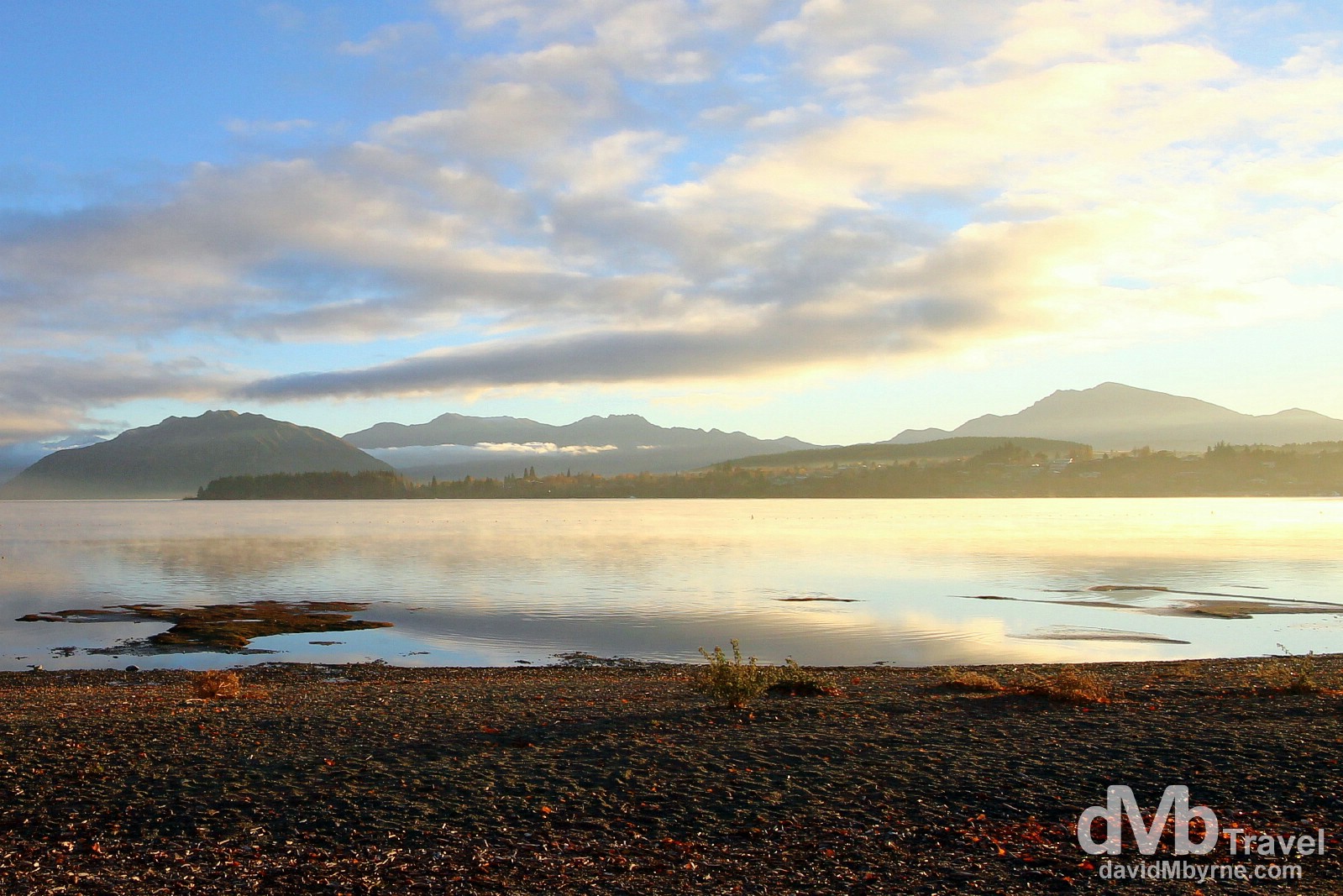 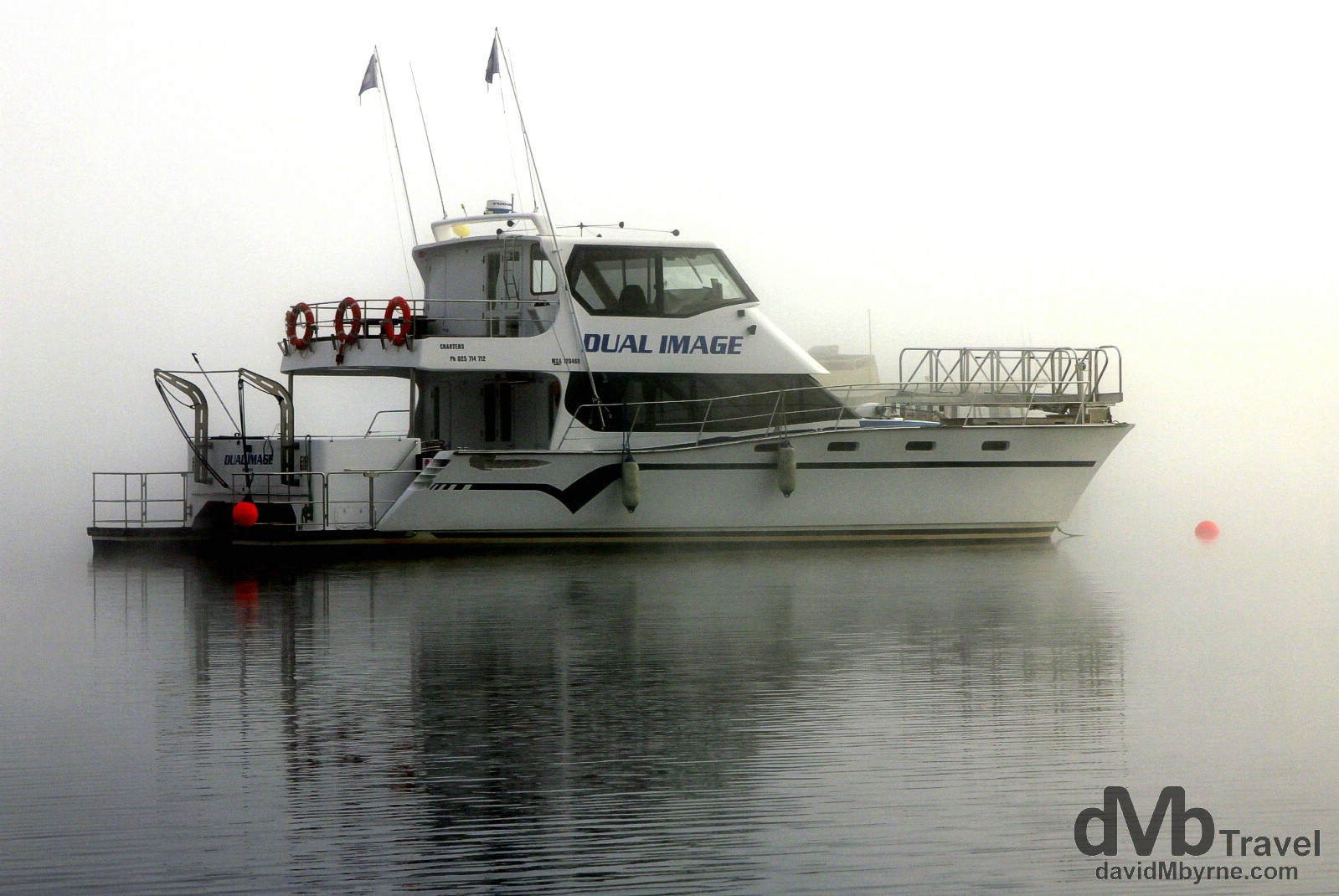 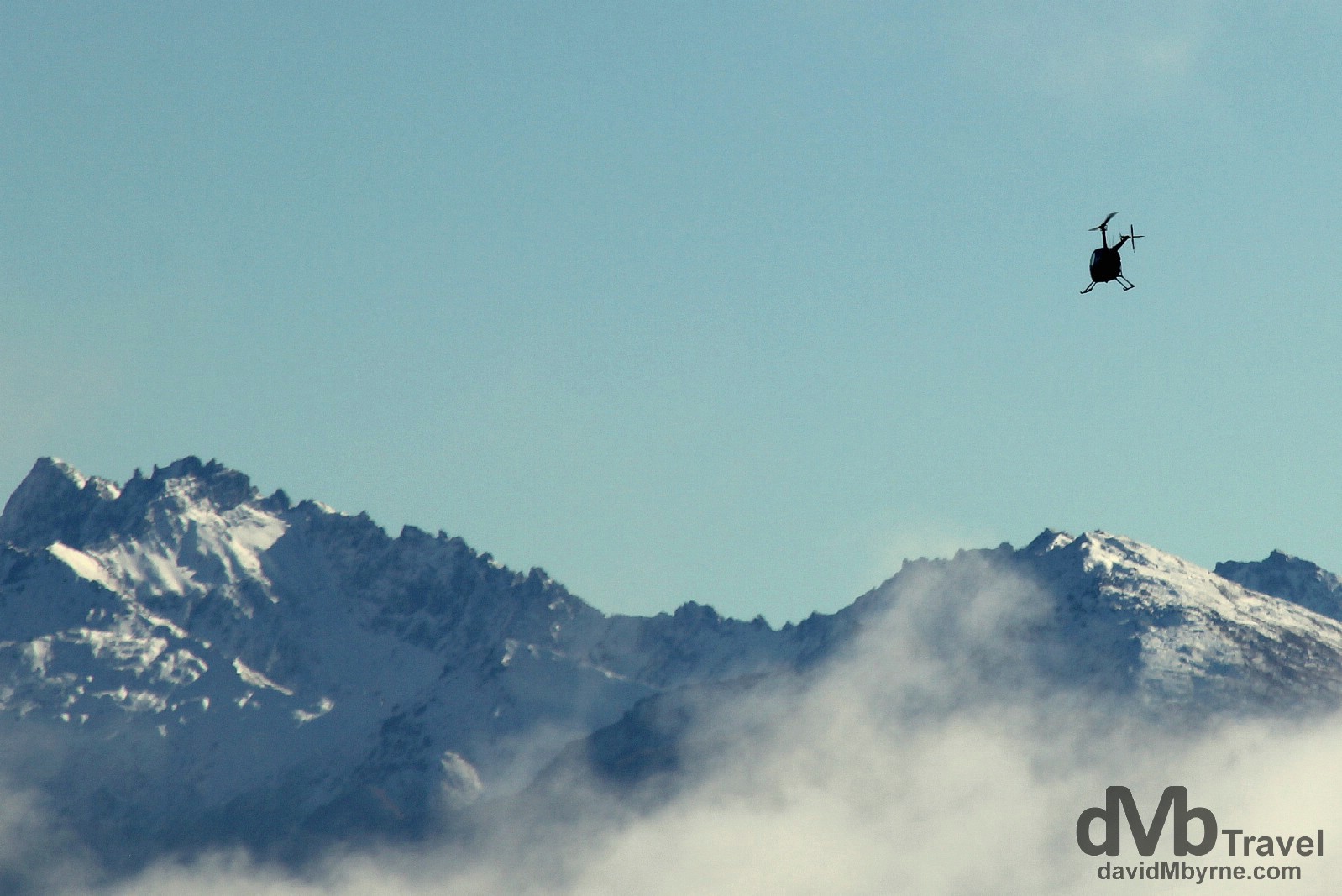 A helicopter leaving Wanaka airport. This picture was taken earlier today as I was preparing to leave Wanaka for the short drive to Queenstown, another charming lakeside town boasting yet another stunning location. The helicopter had just taken off and was flying towards some of the peaks that make Wanaka the spectacular place that it is. Wanaka, South Island, New Zealand. May 22nd 2012.