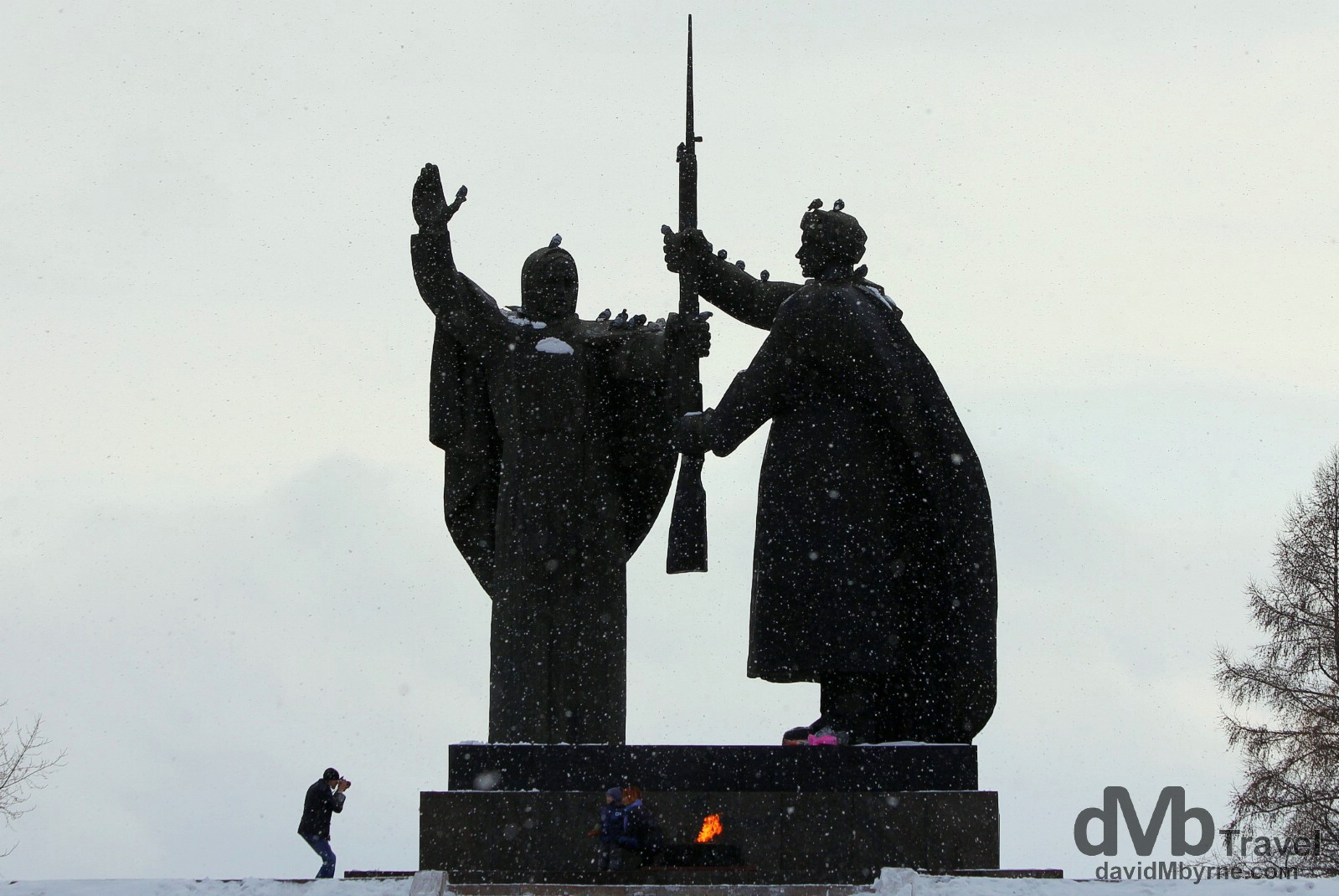 November 10, 2012, was one of those memorably forgettable travel days. Coming off a 28-hour train trip, I found Tomsk not to be the most welcoming of places to be at 2:00 a.m. One of many closed Siberian cities during the Cold War years, Tomsk felt very closed to me upon arrival when no hostel or hotel – even the expensive ones – seemed to want my custom; they were either full, no longer in the accommodation business or flat-out refused to open their door. It was rather testing. With the assistance of some very friendly and helpful locals (who says Russians aren’t such?) I eventually found a place to call home for what was left the night (not a lot). But even then the 8th Floor Hostel needed me gone early this morning, but not before assisting me getting a bed for tonight in the Hostel Taiga. Two nights and two different accommodations in Tomsk.

Russia: mysterious dark continent, remote, inaccessible to foreigners, inexplicable even to natives. That is the myth, encouraged by Russians themselves, who would prefer that no one discover who they really are and how they really live. 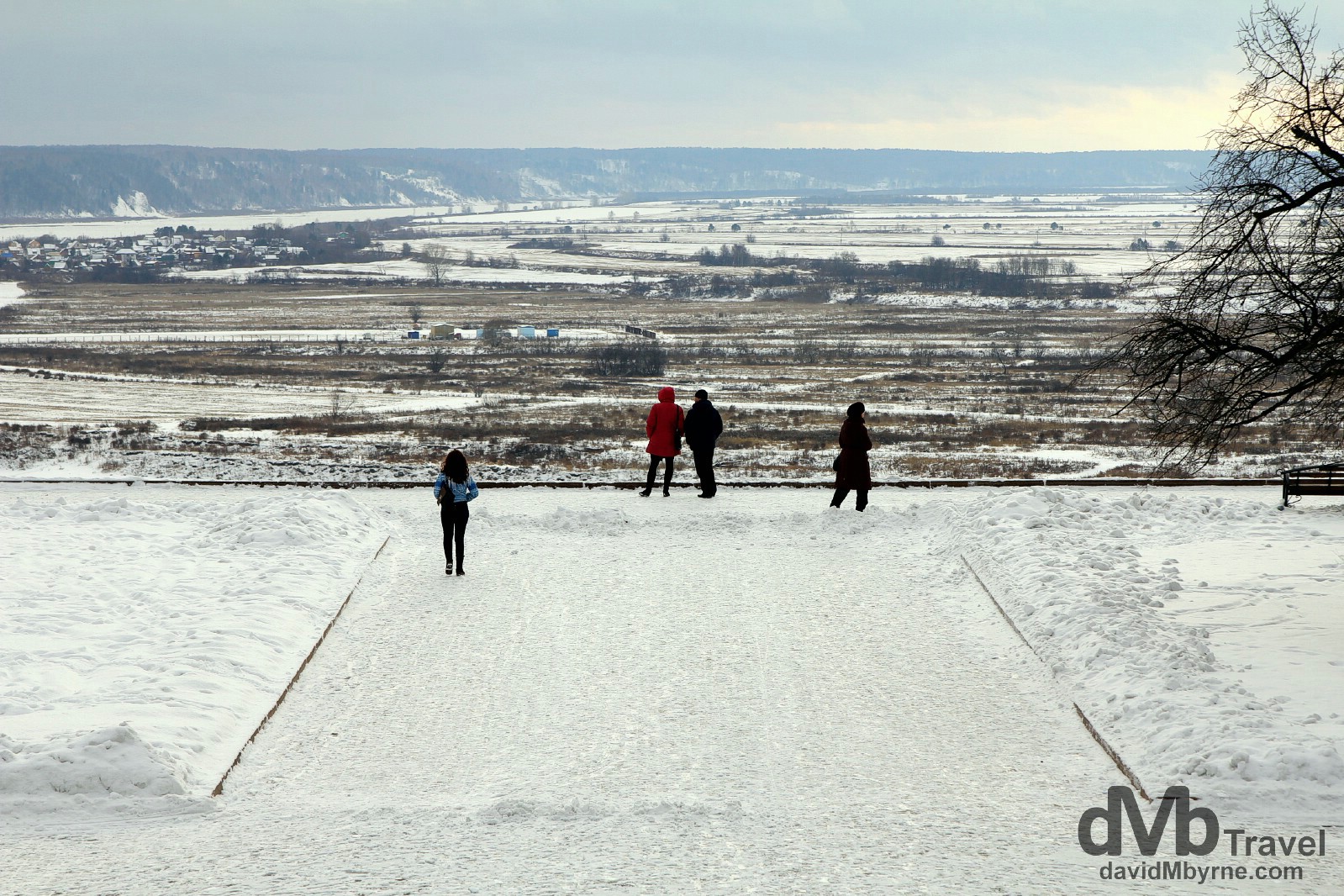 But that was then & this is now & what a difference 24 hours can make in a Siberian city. This Siberian city. Tomsk is the capital city of Tomsk Oblast, a university town (1 in every 6 of the city’s 500,000 inhabitants is said to be a student) that was founded in 1604 as a military outpost against nomadic peoples. That makes Tomsk one of the oldest cities in Siberia, a true Siberian gem that is noted for its wooden architecture. A former place of exile & one of many closed Siberian cities during the Cold War, the city was once an important administrative & commercial centre but its importance declined when its forefathers made the ill-fated decision not to welcome the Trans-Siberian railway at the time of its construction – Tomsk lies just under 90 kilometres north off the main Trans-Siberian line, necessitating a connection from the Trans-Siberian town of Taiga. Having made the effort to get here, and after the trials & tribulations of finding a bed (2 beds even), I’m glad to report that Tomsk didn’t disappoint. It’s an awesome place to explore, something I did for most of a snowy day today.

Falling snow & photography at the World War II Memorial in Lagerny Gardens, Tomsk. You’re never too far from a World War II Memorial in Russia, the country that lost more people – a lot more people – in the The Great Patriotic War, as the Russians call WW II, than any other nation – estimates put the combined civilian & military deaths at a number exceeding 24 million, about 14% of the total Soviet Union population at the time (by comparison the combined losses of the U.S.A & U.K. totalled less than 1 million). The Tomsk memorial is very striking, set as it is in a gorgeous park of beech trees overlooking the city’s Tom River. When I visited it was snowing, as it has been seemingly since I arrived in Russia. It – the snow – made the place all that more special. World War II Memorial in Lagerny Gardens, Tomsk, Russia. November 11th 2012 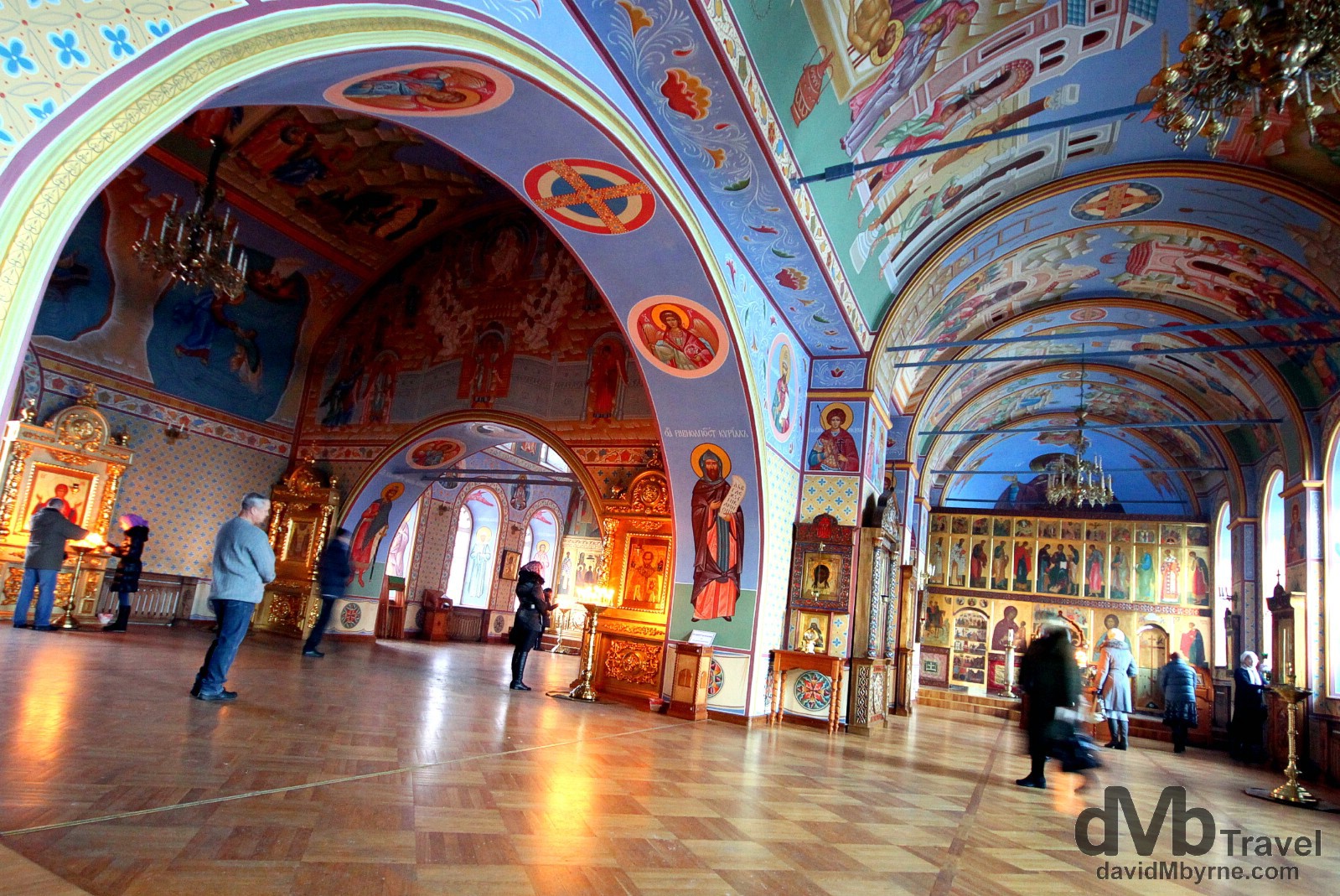 I’ve visited countless cathedrals &/or churches in Russia already (I challenge anyone to visit Russia and not do so) but this one, the Epiphany Cathedral in Tomsk, was a little special. I’m not sure if photography was allowed in here or not (the ‘No Photo’ signs I’d seen in every other place of worship until now were missing) but I took a few discrete captures regardless (the above image was unframed & shot from the hip). Russian Orthodox (derived from the Byzantine Church and adhering to Byzantine rites) churches follow the same formula internally – large arched/vaulted spaces with no seating & with walls covered or brightly painted with iconostasis, icons and religious paintings separating the nave from the sanctuary in a church. The Epiphany Cathedral, Tomsk, Russia. November 11th 2012 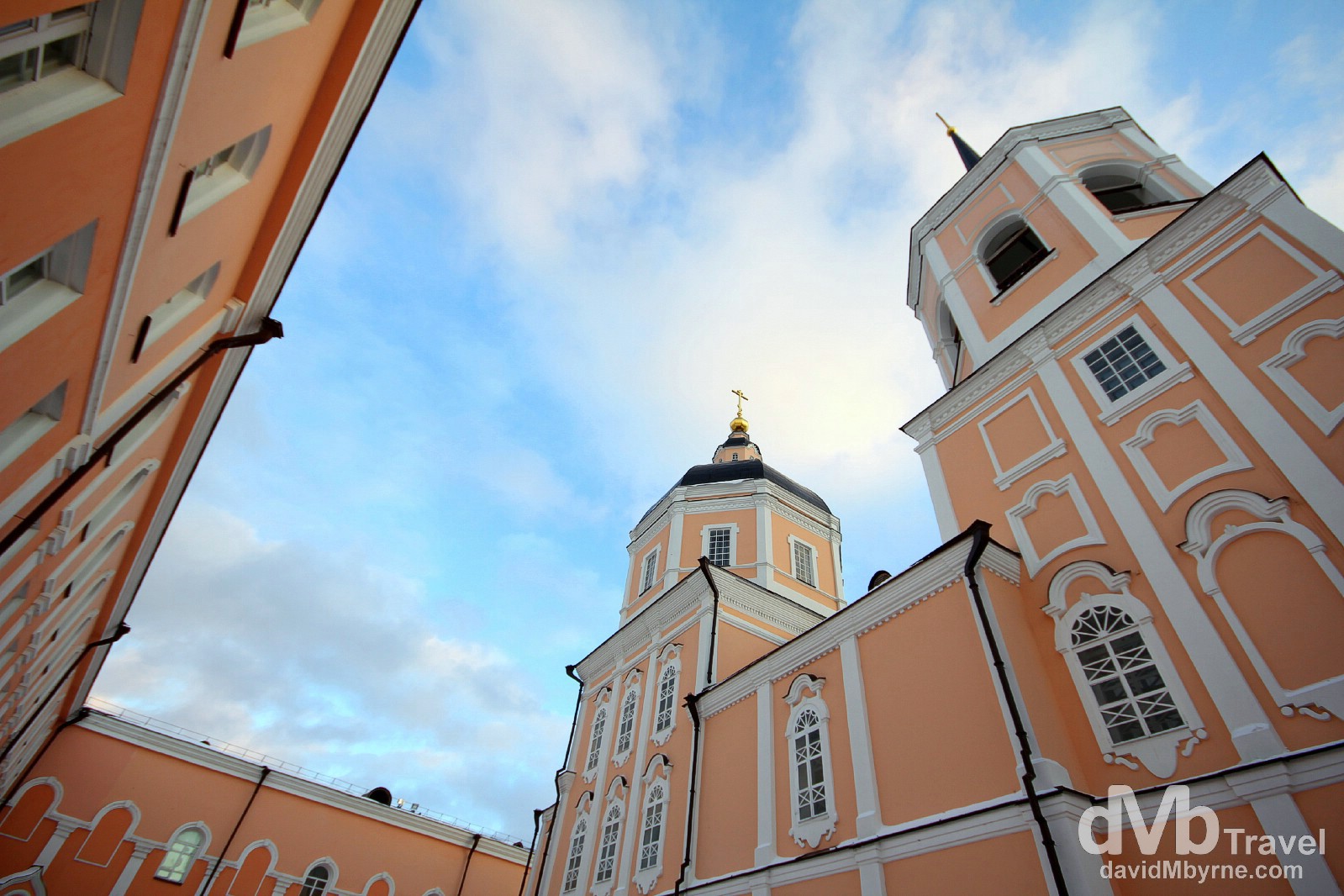 Moving On
Tomorrow I embark on yet another extended train trip, a 48+ hour journey in a Russian 3rd class train carriage that’ll take me further west out of Siberia & into Europe & ultimately to the city of Nizhny Novgorod, itself only some 7 hours shy of Moscow. I’ll be eating up a lot of ground (3,200 kilometres approximately) & crossing 2 more time zones. Here’s hoping when I arrive in Gorky, as Nizhny Novgorod is commonly known, that it’s a tad more welcoming than Tomsk was. And here’s hoping it’s just as awesome too.