The Privilege Of Freedom 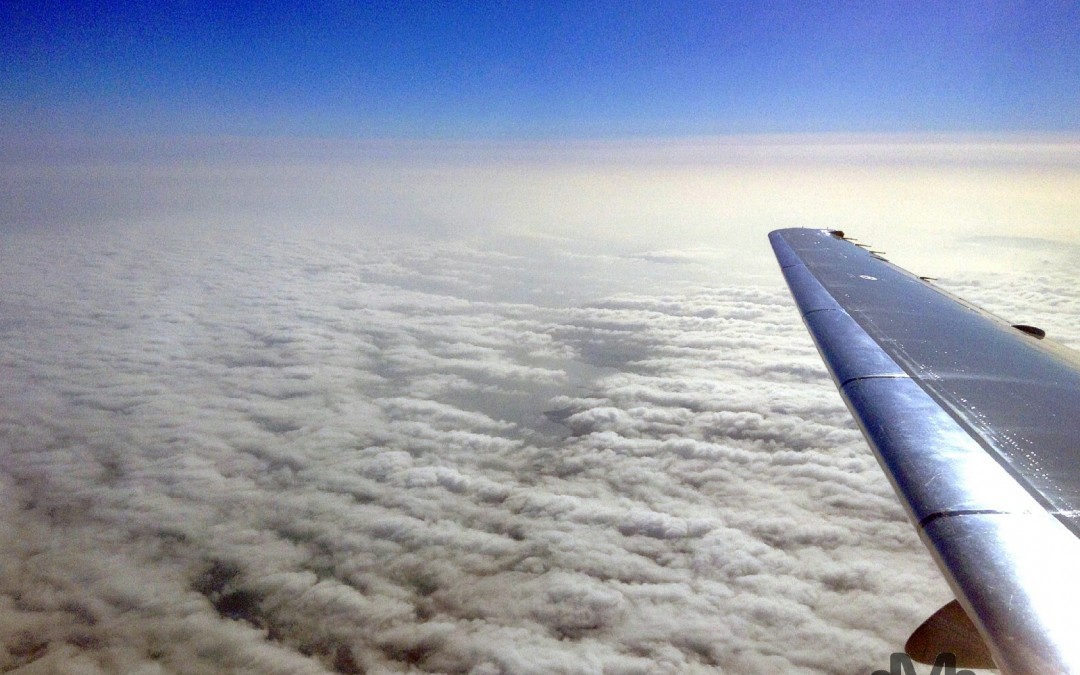 I was on the bus this morning heading to the airport. It was early in the morning & the bus was full of rat race commuters, none of which looked terribly happy. The bus emptied when we got to the City Centre meaning I was the only one to disembark the bus some 30 minutes later when it reached its final destination outside Terminal 1 in Dublin Airport. I’d imagine the people I shared the bus with for the majority of the journey this morning look forward to their 3 or 4 weeks of annual holiday time. I thought of that today, feeling really privileged to be setting off on this 3-week European jaunt of mine, something I can do, & am doing, on a whim & something that feels like a weekend getaway for me. Yep, I felt privileged alright. This lifestyle won’t always last. Of course it won’t. But I’ll enjoy it for as long as it does, not feeling one bit guilty in the process.

Today was my first time flying SAS Airlines, a.k.a. Scandinavian Airlines, Scandinavia’s largest carrier. It was nice. (Almost) No-frills (they did offer coffee), but (almost) no-frills Scandinavian style, meaning everything about the flight from Dublin to Copenhagen, Denmark, was efficient & thus there was nothing to complain about, even for me. Today was the first half of my first SAS experience. I’m on a layover & I’ll fly from Copenhagen to Nice on the French Riviera tomorrow. Life is good today, but I suspect it’ll get even better tomorrow. 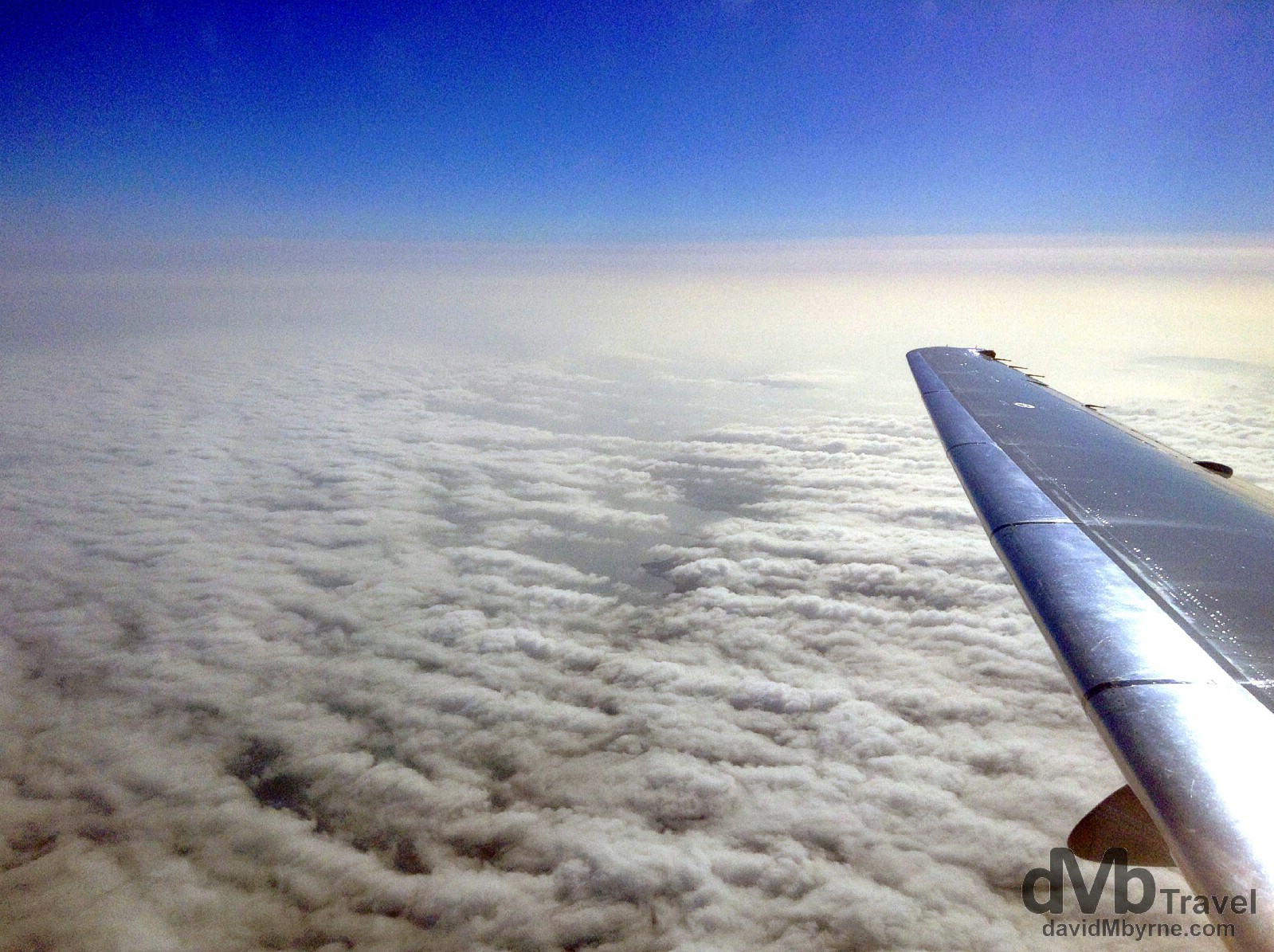