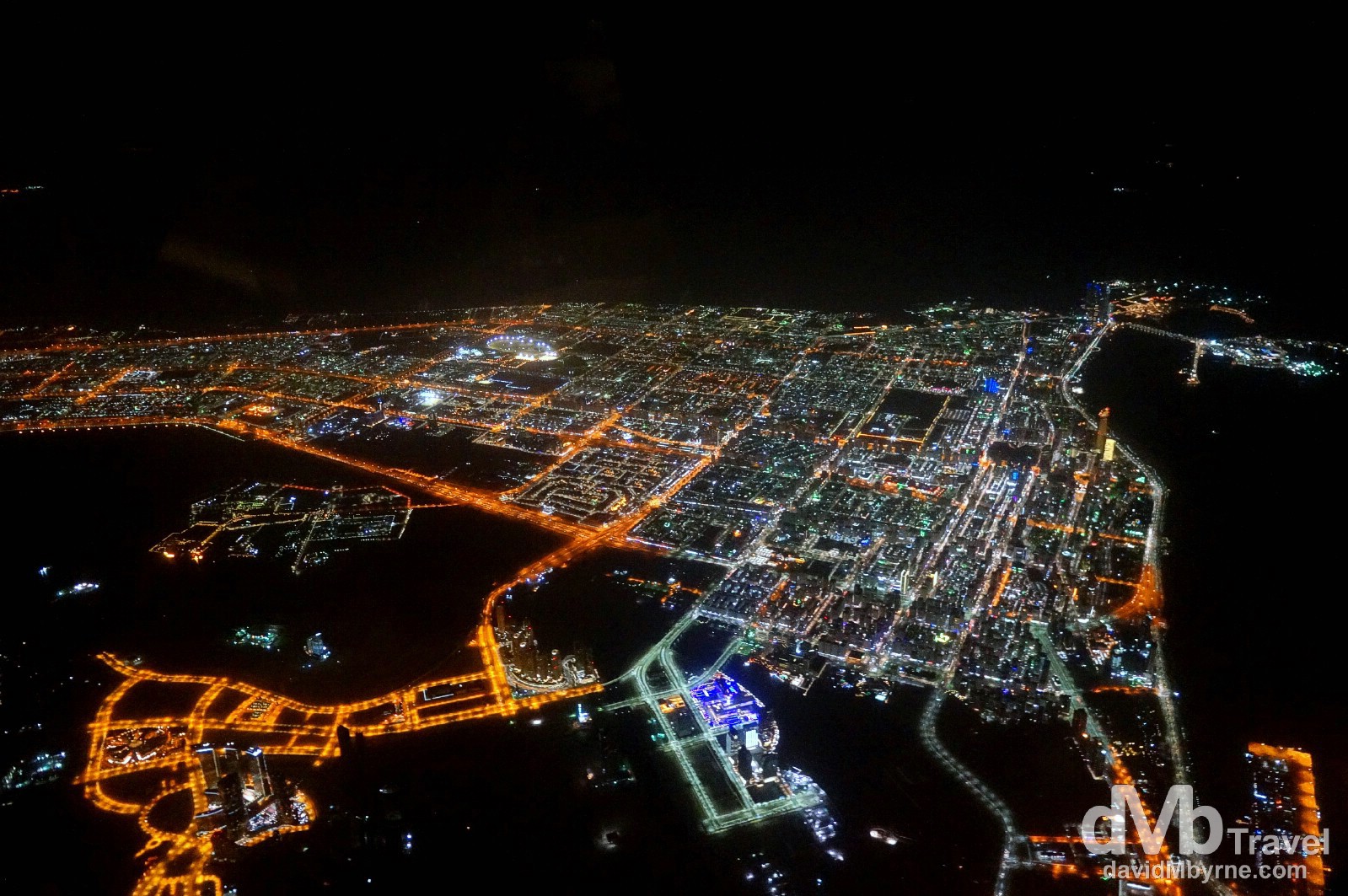 My time in Abu Dhabi & 2-week stint in the UAE has come to an end. I’m en route to Muscat, Oman, somewhere I last visited back in 2008. The original plan was to bus it there, necessitating a return to Dubai, but I gladly put that idea to bed when I discovered an airline called Rotana Jet offering €50 flights to Muscat from Al Bateen Executive Airport in Abu Dhabi. That’s where I am right now waiting on the flight. 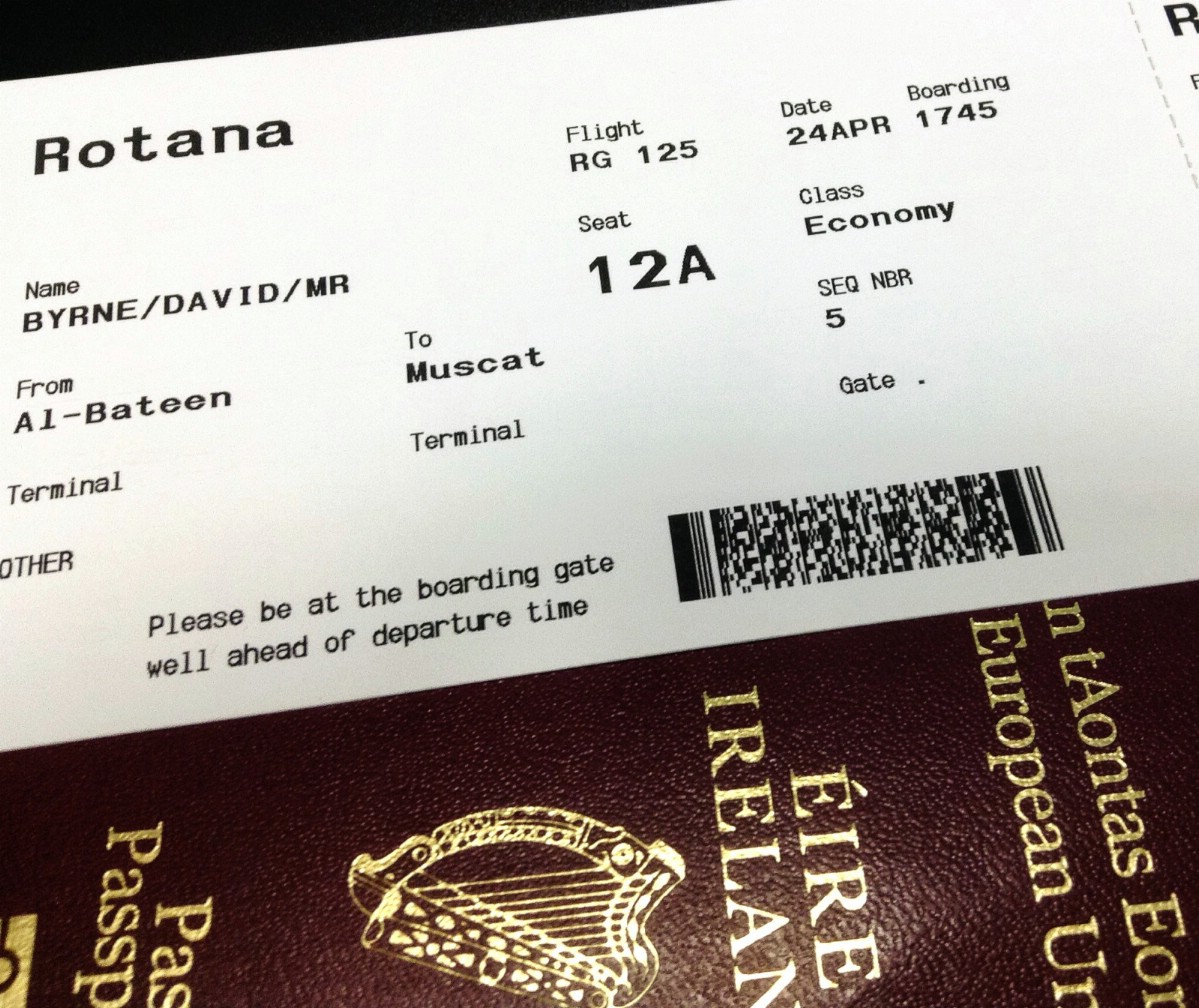 Rotana Jet. Nope, I never heard of them either but seemingly they fly a fleet of executive jets. Oh, and seat 12A is an emergency exit. So far, so good. Al Bateen Executive Airport (