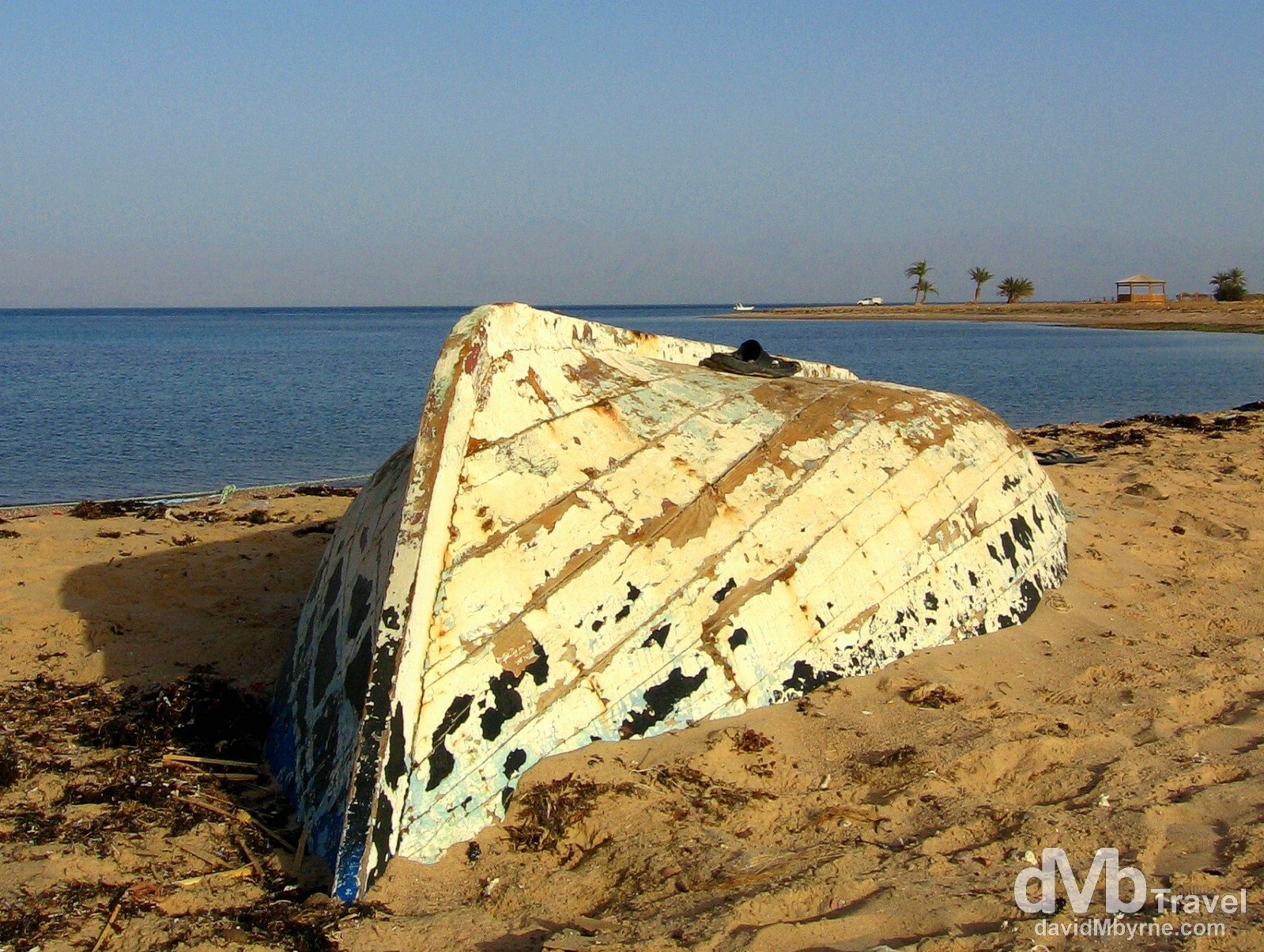 Nuweiba on Egypt’s Sinai Peninsula is more picturesque & laid-back than nearby Dahab mainly because it, Nuweiba, has something Dahab doesn’t – a beaches. It’s also quieter here, especially if you take a stroll on the beaches, one of which fronts our camp, Soft Beach Camp. 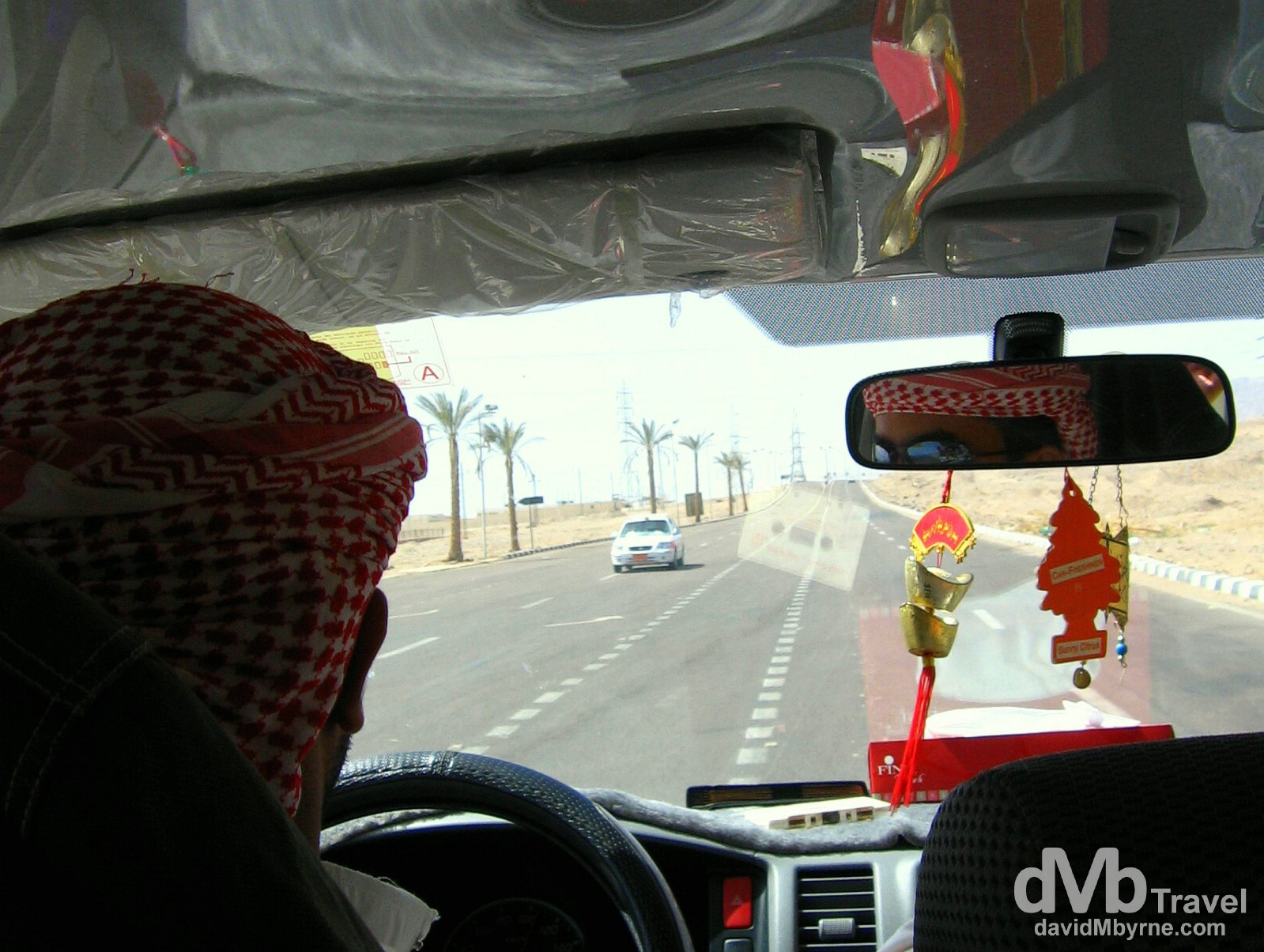 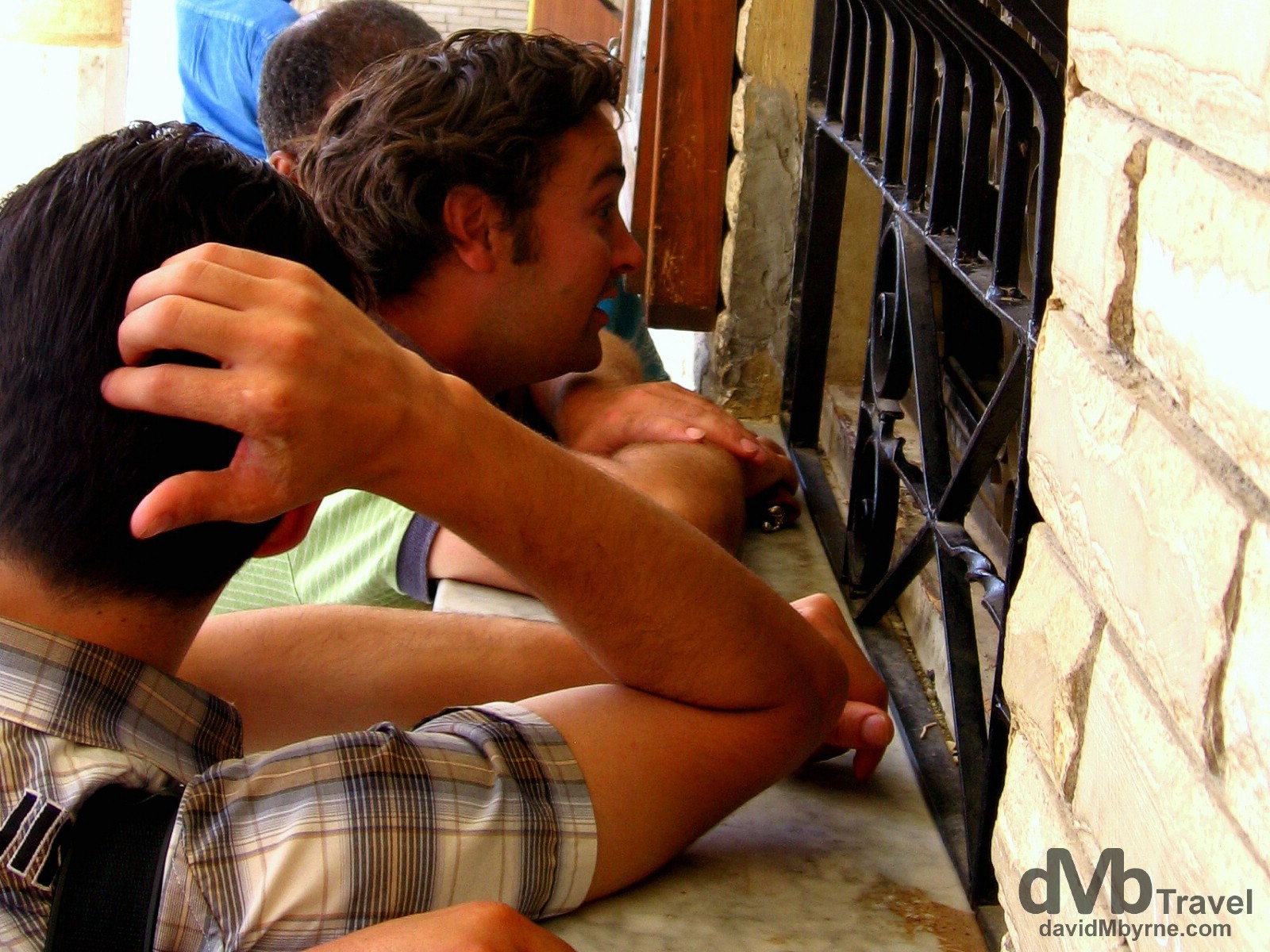