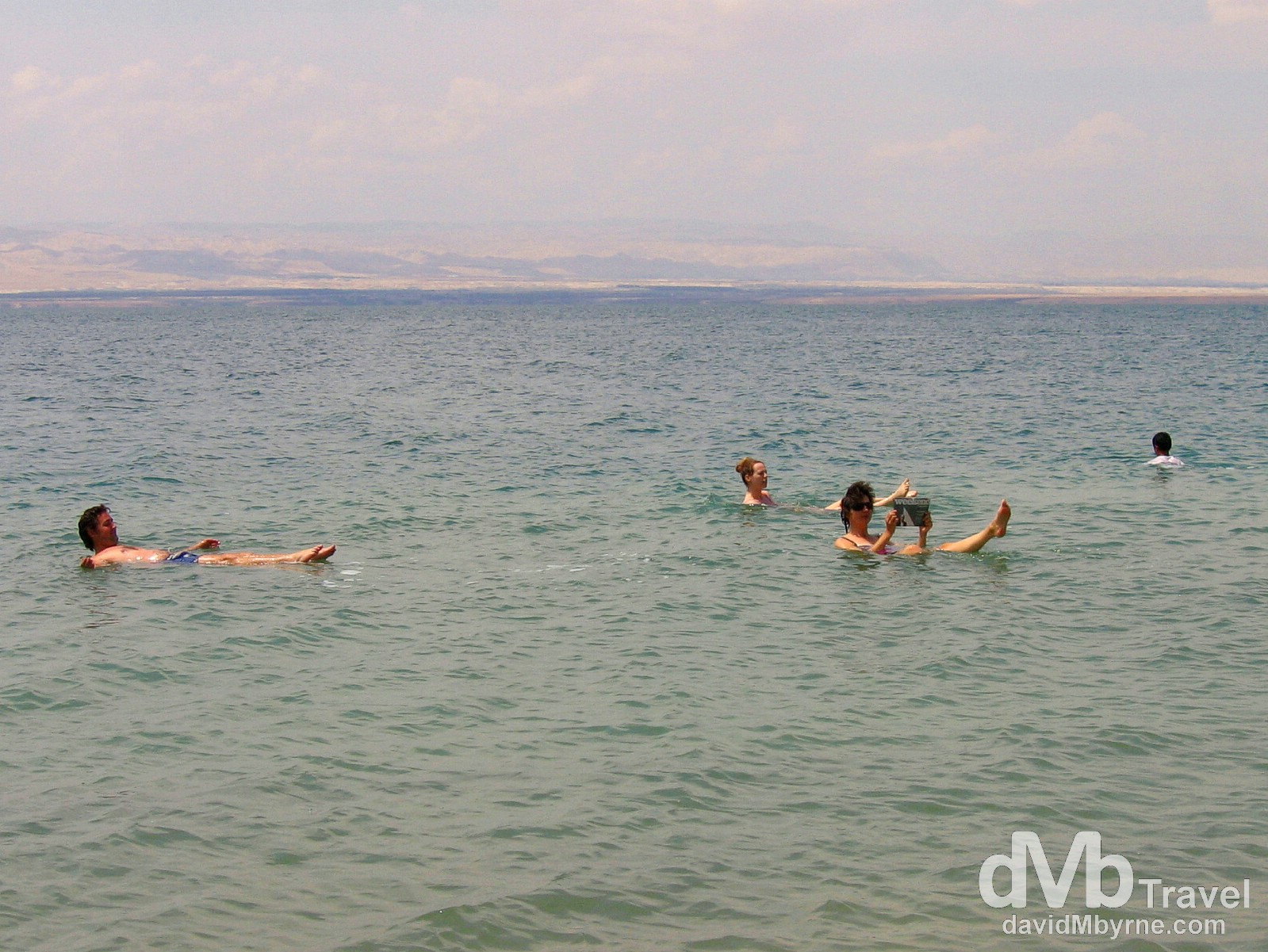 The Christian Holy Place of Mount Nebo is an elevated ridge in Jordan, approximately 817 metres (2,680 ft) above sea level, mentioned in the Bible as the place where Moses was granted a view of the Promised Land. The view from the summit provides a panorama of the Holy Land and, to the north, a more limited one of the valley of the River Jordan. The West Bank city of Jericho is usually visible from the summit, as is Jerusalem on a very clear day. 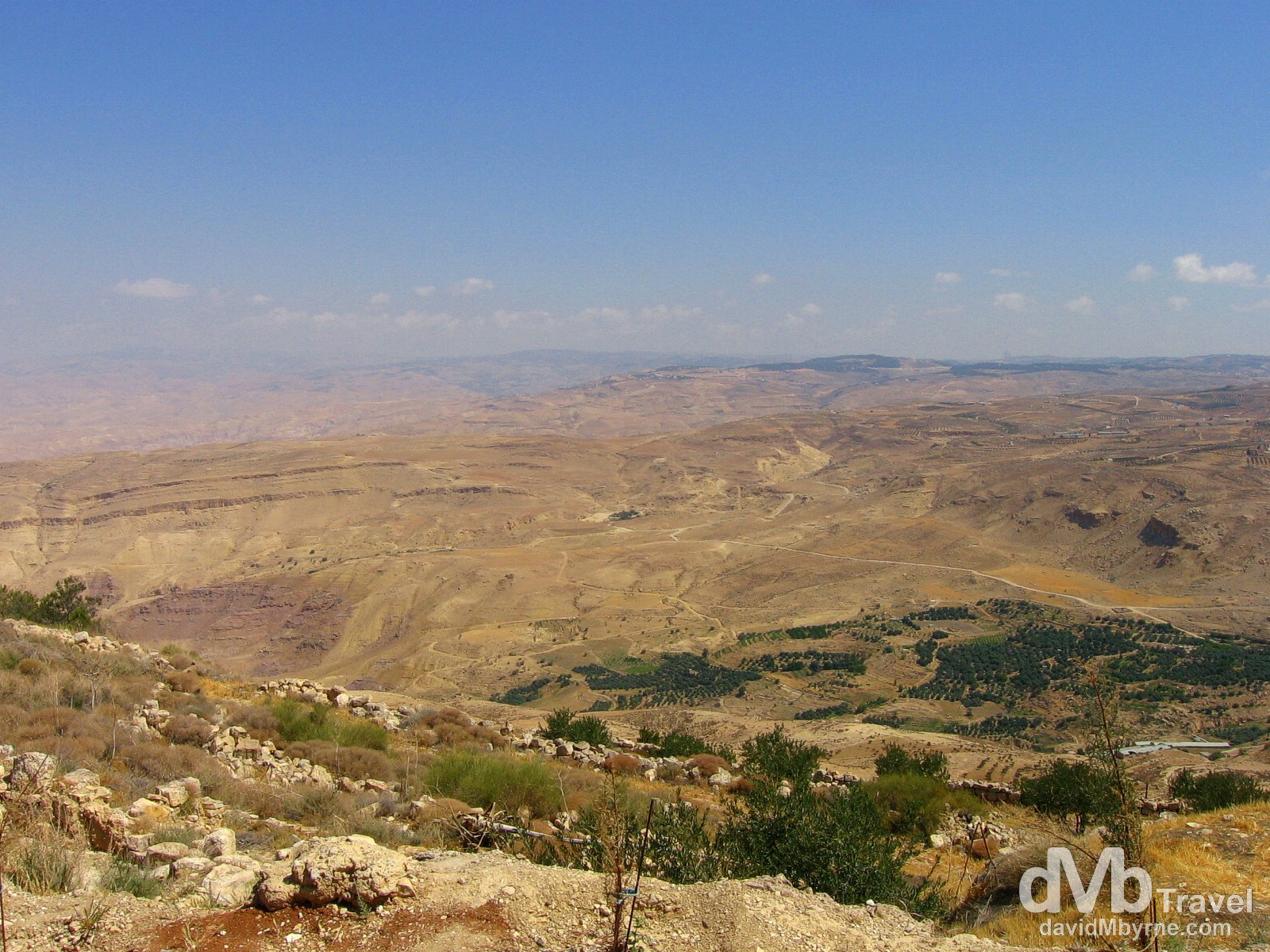 The view of the Promised Land from Mount Nebo near the Israeli/Jordanian border. April 29, 2008.

Madaba || The City of Mosaics
A short drive from Mt. Nebo is the East Bank – east bank of the Dead Sea that is – Jordanian town of Madaba, the so-called ‘City of Mosaics’ thanks to the abundance of fine Byzantine mosaics on display throughout the town. 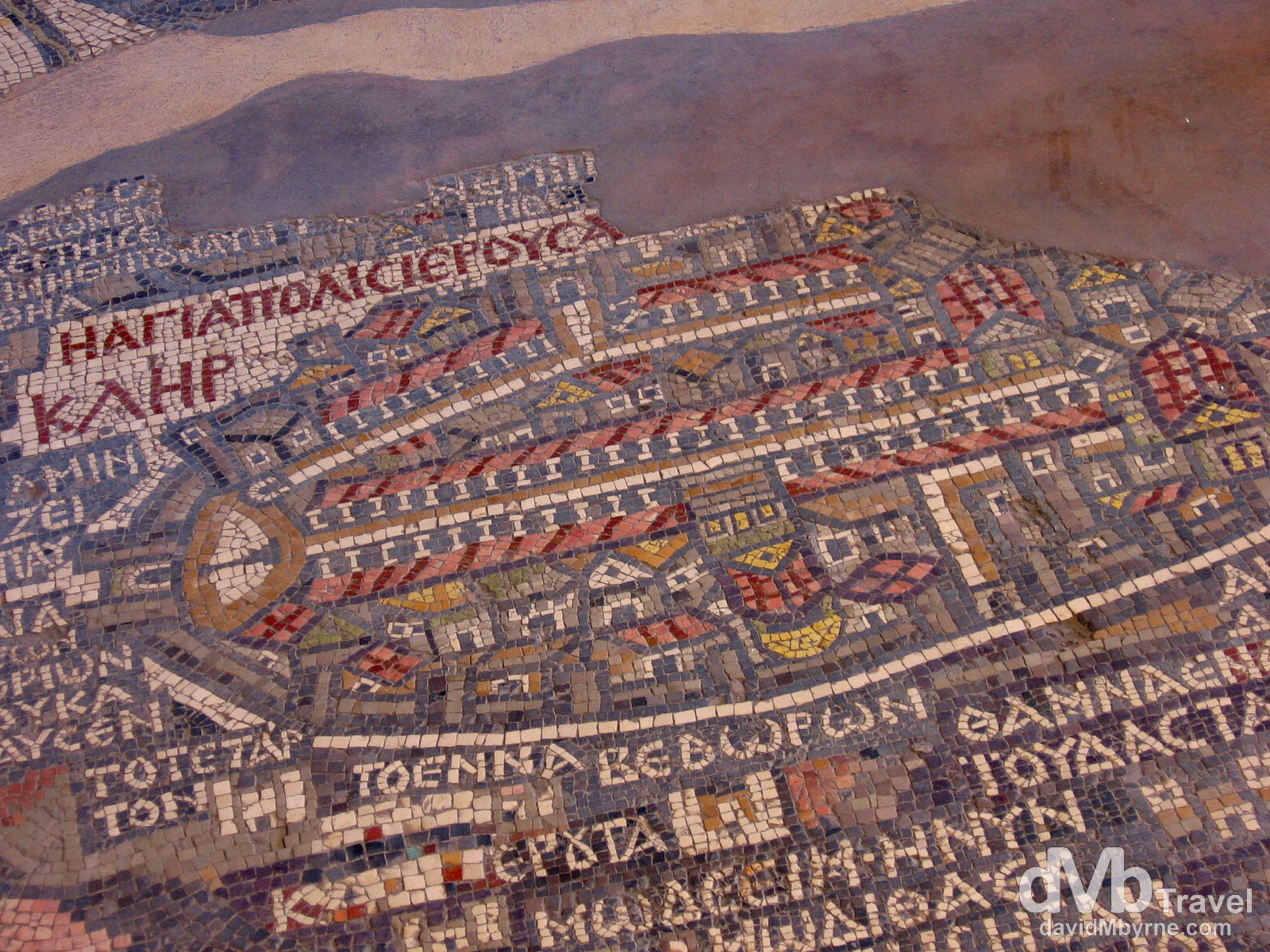 The Dead Sea
The Dead Sea is a 50 kilometre long by 15 kilometre wide salt lake which has its eastern shore in Jordan & its western shore in Israel. At over 420 meters below sea level, it is the lowest point on earth. It’s also the deepest & one of the most hypersaline bodies of water in the world, with a salinity some 10 times that of the ocean. It’s as a result of this harsh environment that the lake gets its name as animals cannot survive here. The naturally endorheic (no outlet streams) lake lies in the Jordan Rift Valley and its main tributary is the Jordan River, which was diverted in 1964 to provide the Israeli population with fresh water. This drain on the lakes main water source, coupled with the arid environment (less than 70 ml of annual rain & 330 sunny days a year), means that the Dead Sea is evaporating, so much so that all the shallow waters of the southern end of the sea have been drained and are now salt flats. This represents a serious ecological threat to the lake and the surroundings, something the government of Jordan, with international help, is working hard to address via an ambitious project to provide the Dead Sea with controlled volumes of water from the Red Sea through an artificial canal. 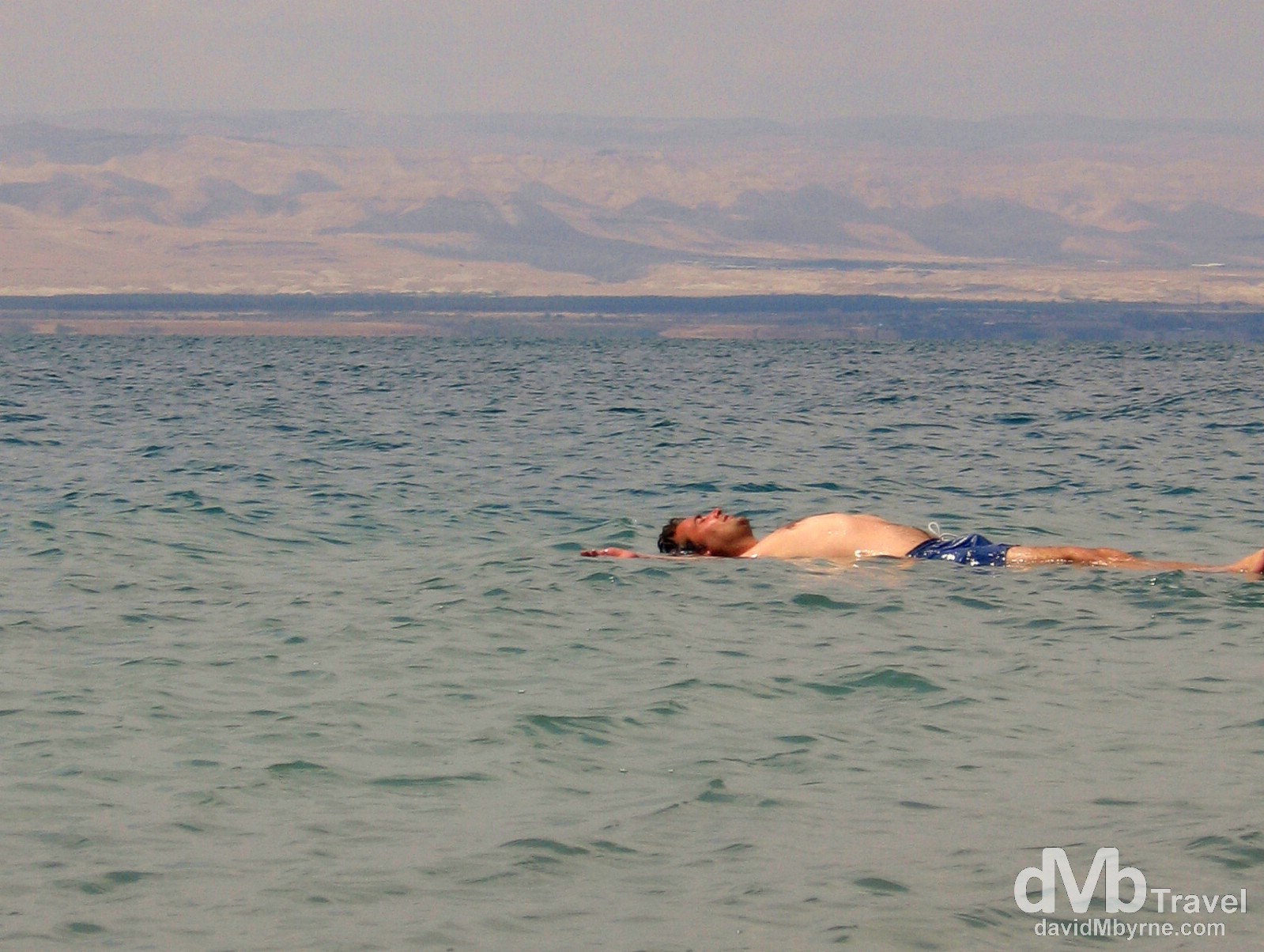 Floating in the Dead Sea, Jordan, the lowest point on earth. April 29th 2008.