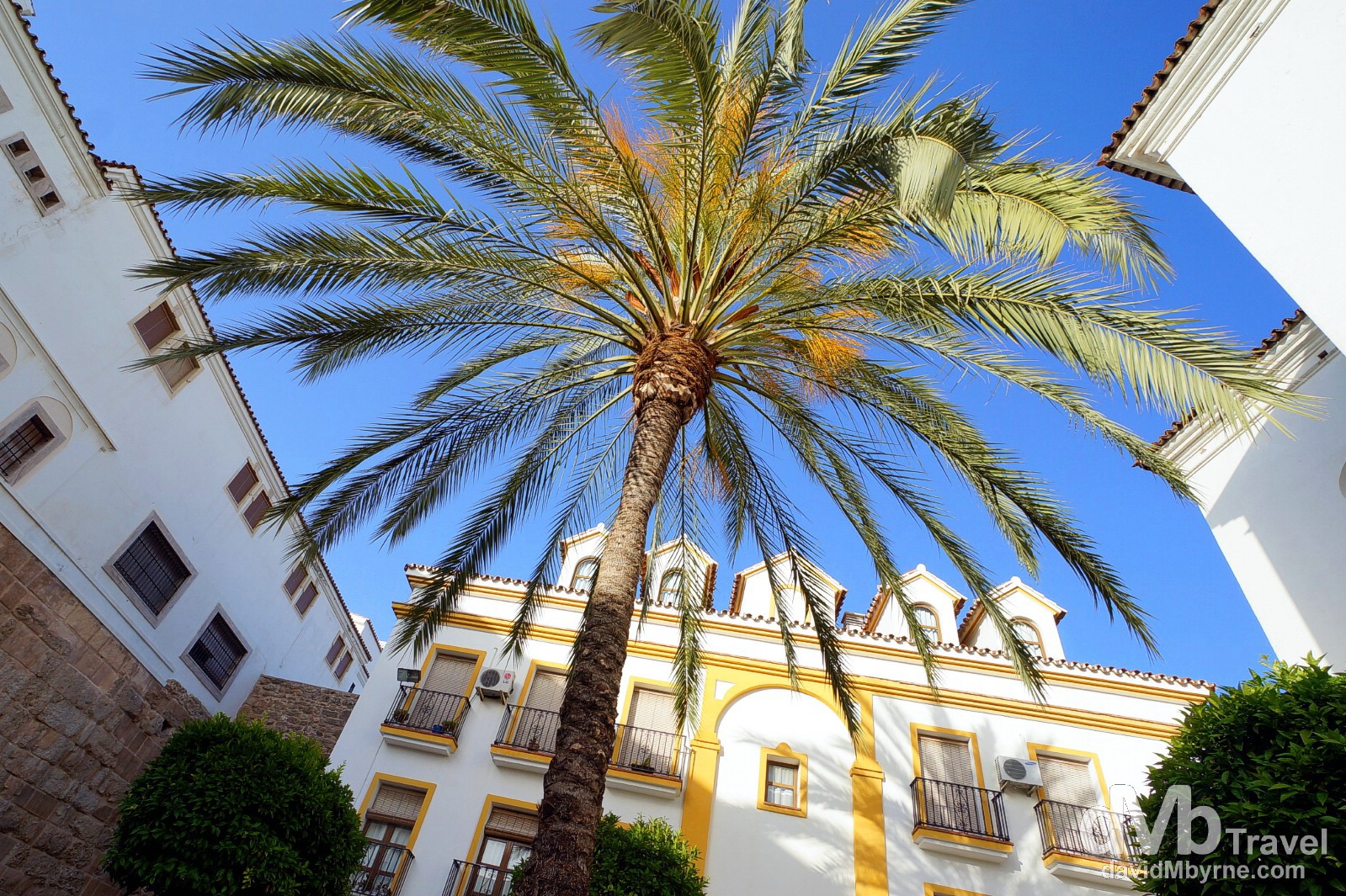 I really have little to complain about but I’m particularly loving life right now. Loving Marbella. Loving the Costa del Sol. And I almost feel I have to apologise for that.

The Costa del Sol
The Costa del Sol, meaning Coast of the Sun, is the densely packed resort holiday coast stretching from Gibraltar to Malaga on Spain’s Mediterranean Coast. It is, at least where I come from, a holiday destination synonymous with cheap resort, booze-fueled, party-in-the-sun getaways. And it has been like that since the early 1950s when once sleepy fishing villages were transformed as part of the Costa del Sol development, a bid to boost the fortunes of the then impoverished economy of the Andalusian province. And what a success it has been. Most of the villages along this coast are now household names – Torremolinos, just up the road, led the Costa mass-tourism boom of the 50s & 60s & is designed to squeeze as many paying customers into the smallest possible space. Fuengirola too. They have their reputations, their fans and their detractors. Both were options for me to spend a few days but I opted for Marbella, the so-called flashiest & glossiest of the Costa resort towns. And I’m glad I did. It’s beautiful & laid-back here. Very beautiful & very laid-back. 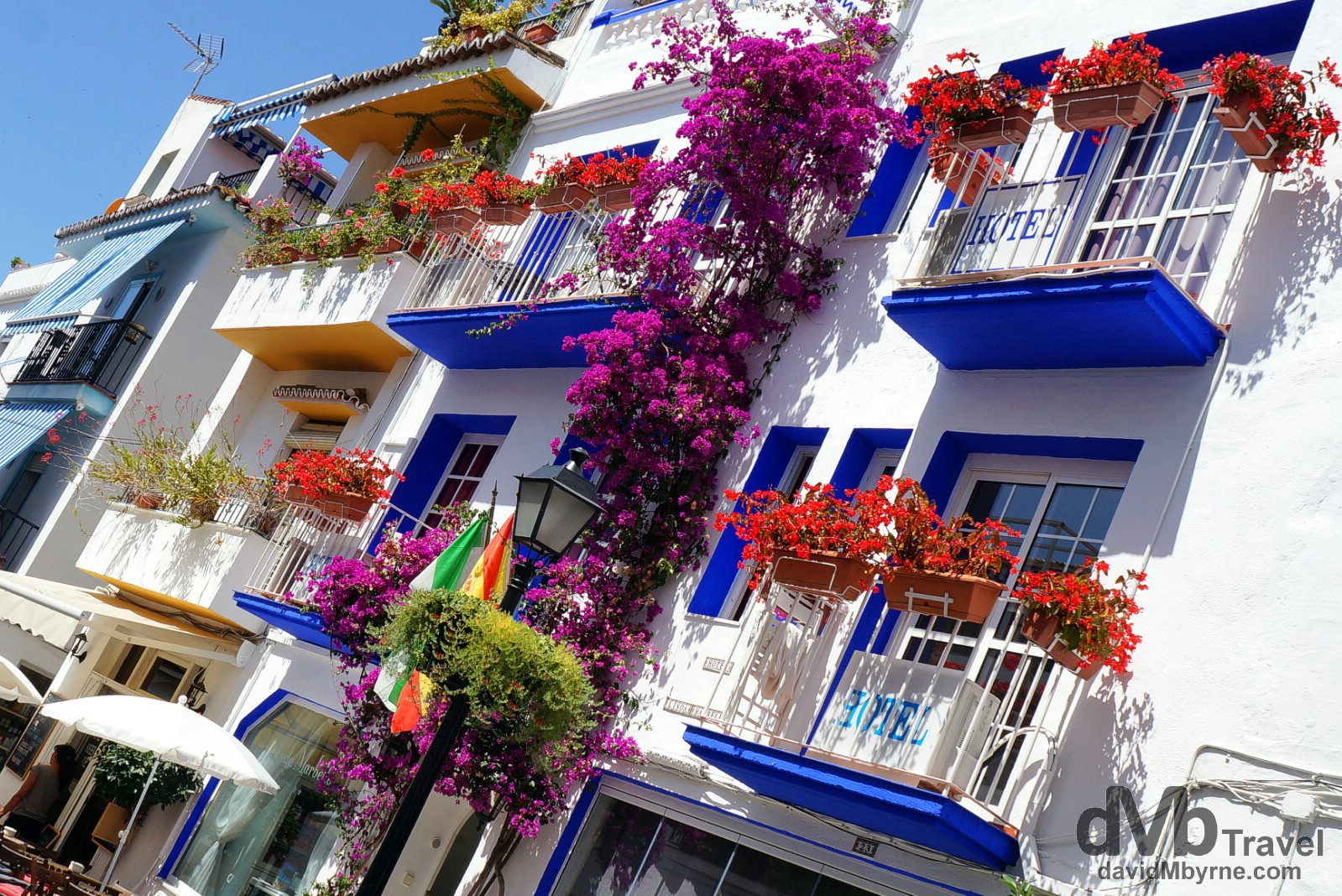 Marbella
There’s a real holiday buzz here. The sun always seems to be shining (Marbella bills itself as the warmest winter destination in Spain with an average annual temperature of 18 °C (64 °F)) & the beautiful people on the immaculately clean streets look rich, happy & healthy. I fit in perfectly. Yes it’s touristy but it’s also a charming Andalusian coastal town with a beautiful, almost impeccable Old Town with eminently strollable whitewashed lanes full of charming buildings, glitzy boutiques & fancy cafes & bars. OK, so the beaches here in Marbella are only so-so & the nightlife not as thumping as elsewhere along the coast but who cares when you’re still living the Costa good life without them. 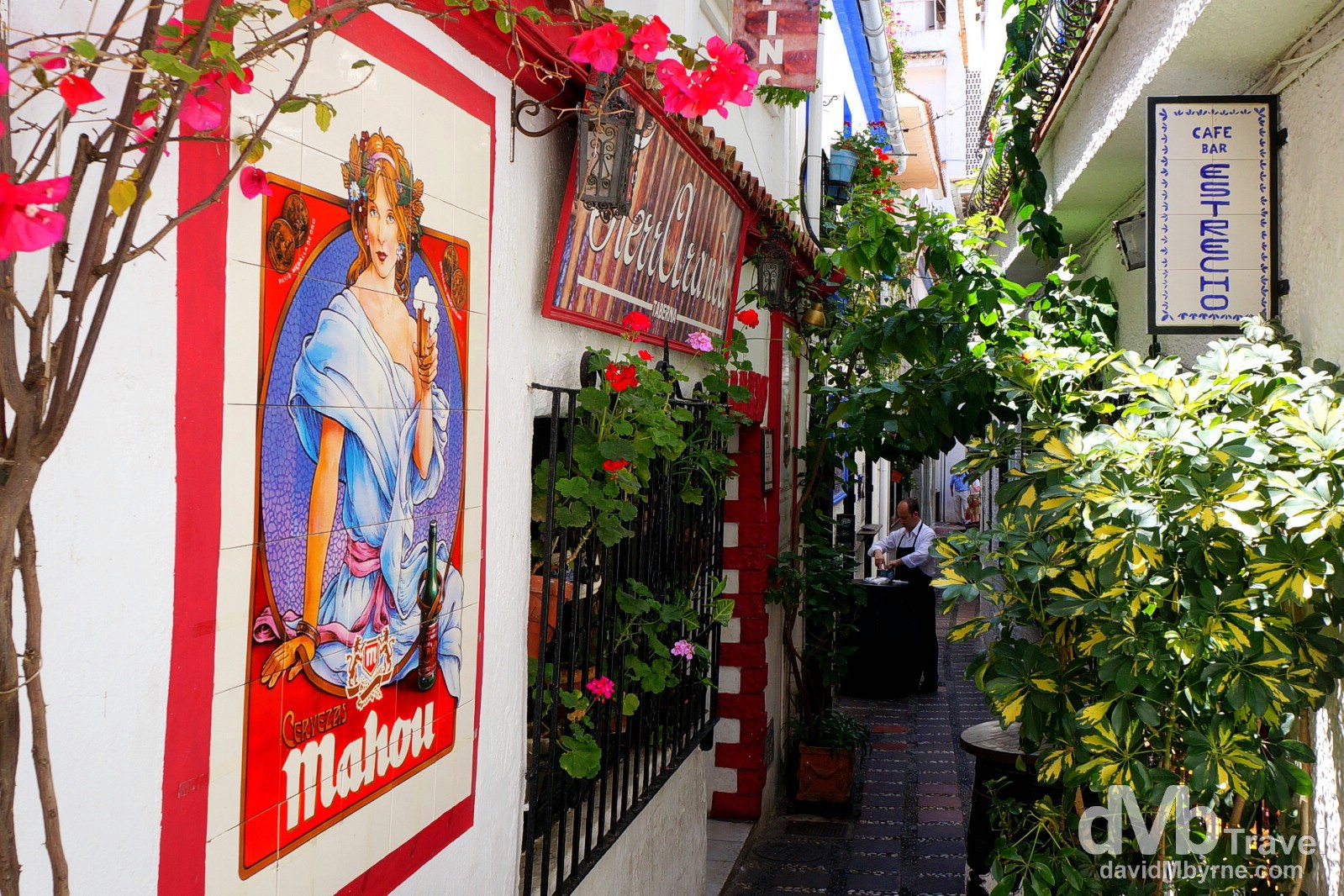 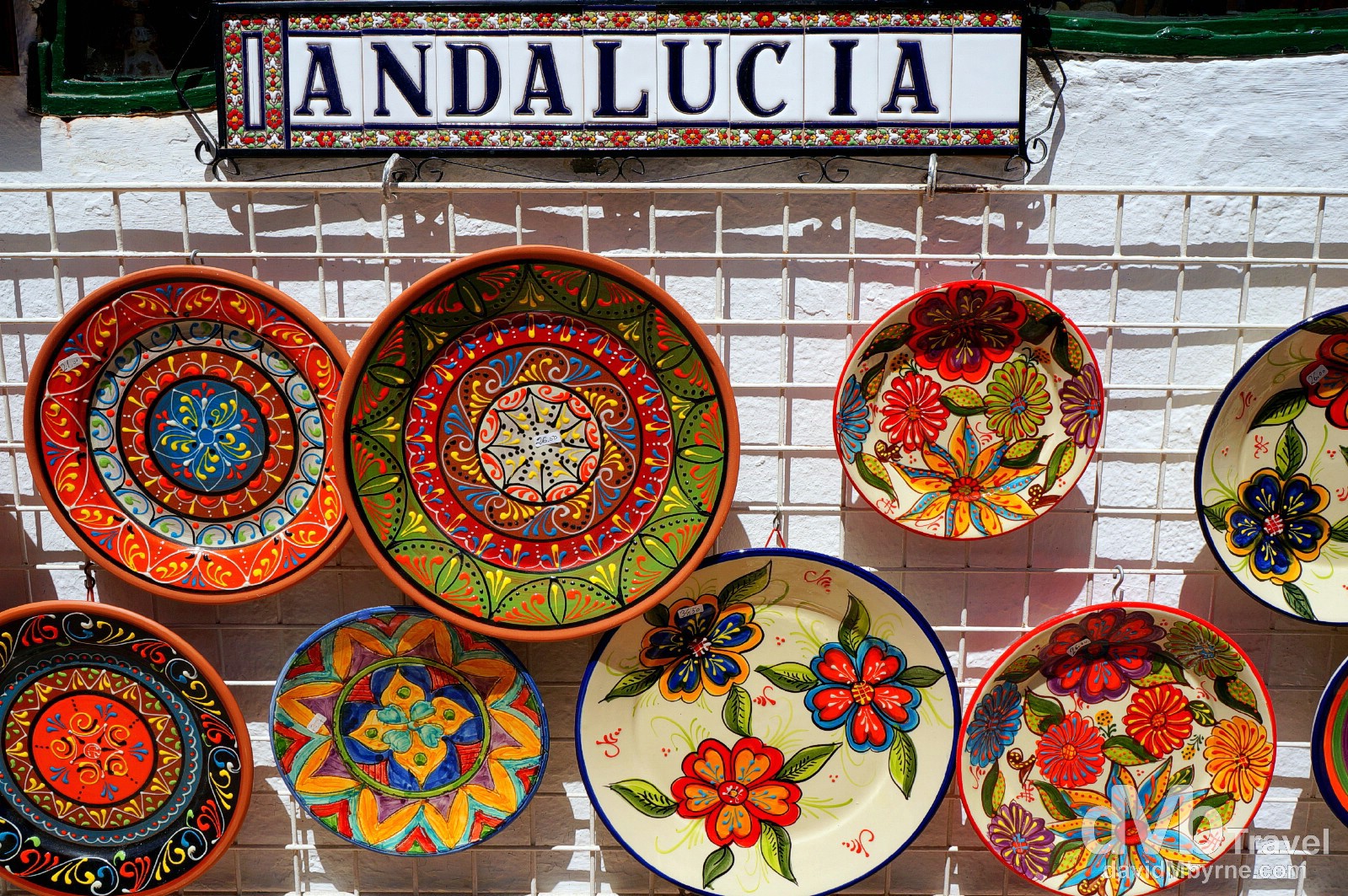 Andalucia, spelt the Spanish way, as is their want. I spell it here the English way, replacing the last C with an S. Plaza de los Naranjos, Marbella, Andalusia, Spain. June 7th, 2014.

Malaga
Tomorrow I bid Marbella adios as I head further east to Malaga for a few nights before leaving the coast for good and heading north. Malaga is the only Costa del Sol settlement larger than Marbella. But make no mistake, it has big boots to fill.