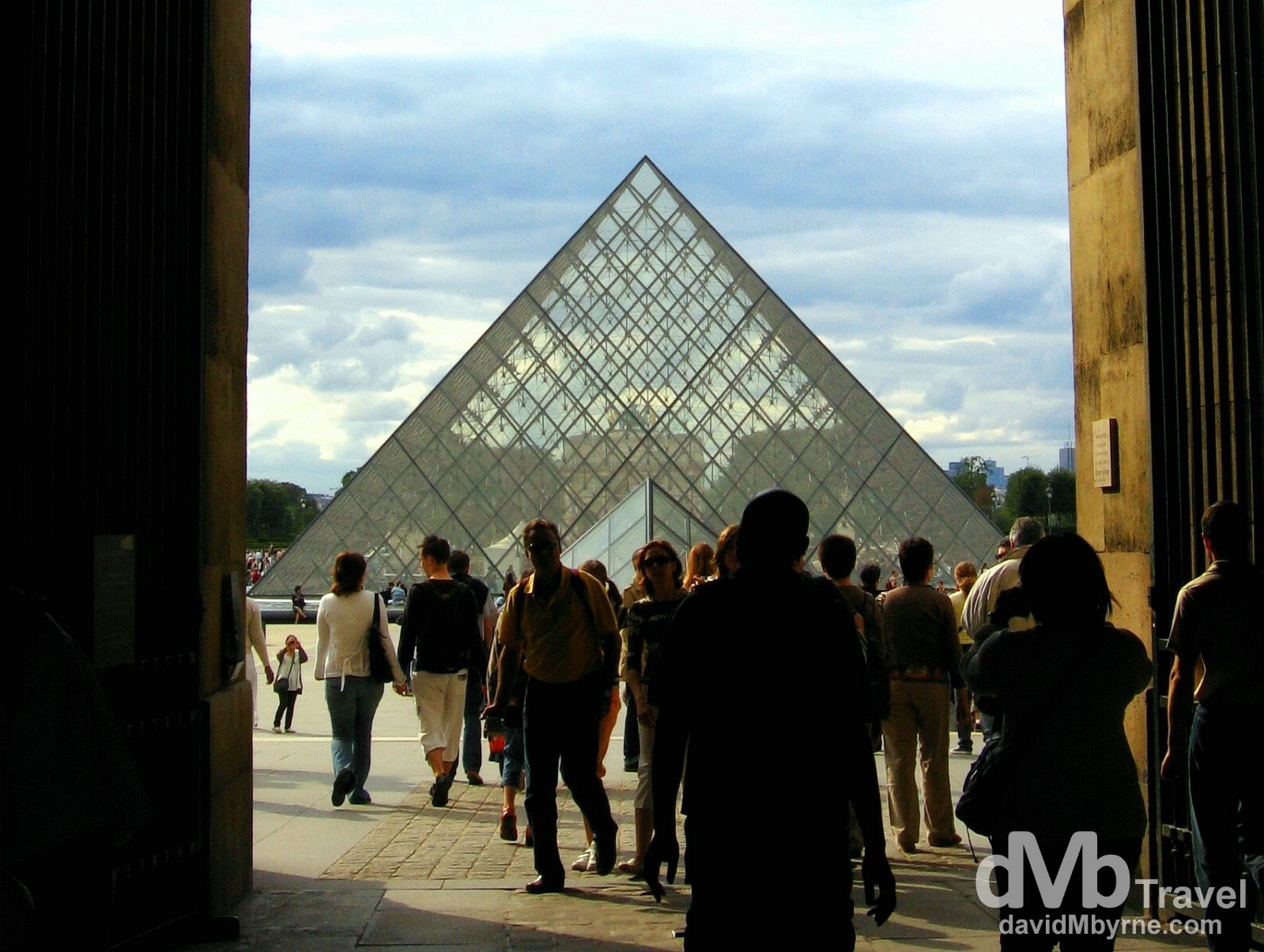 Palais du Louvre (Louvre Palace), which houses the giant collection of the Louvre Museum, cuts a grand Classical swathe right through the centre of the French capital of Paris, its stately ranks of carved pilasters, arches and pediments stretching west along the right bank of the River Seine. Before becoming a museum during the French Revolution, the Louvre was for centuries the home of the French court and almost every French ruler with a taste for grandeur built on the site, right down to President Mitterand. For all its many transformations over the years the palace as remained a surprisingly harmonious building, with a grandeur, symmetry, and Frenchness entirely suited to this most historic of Parisian edifices. 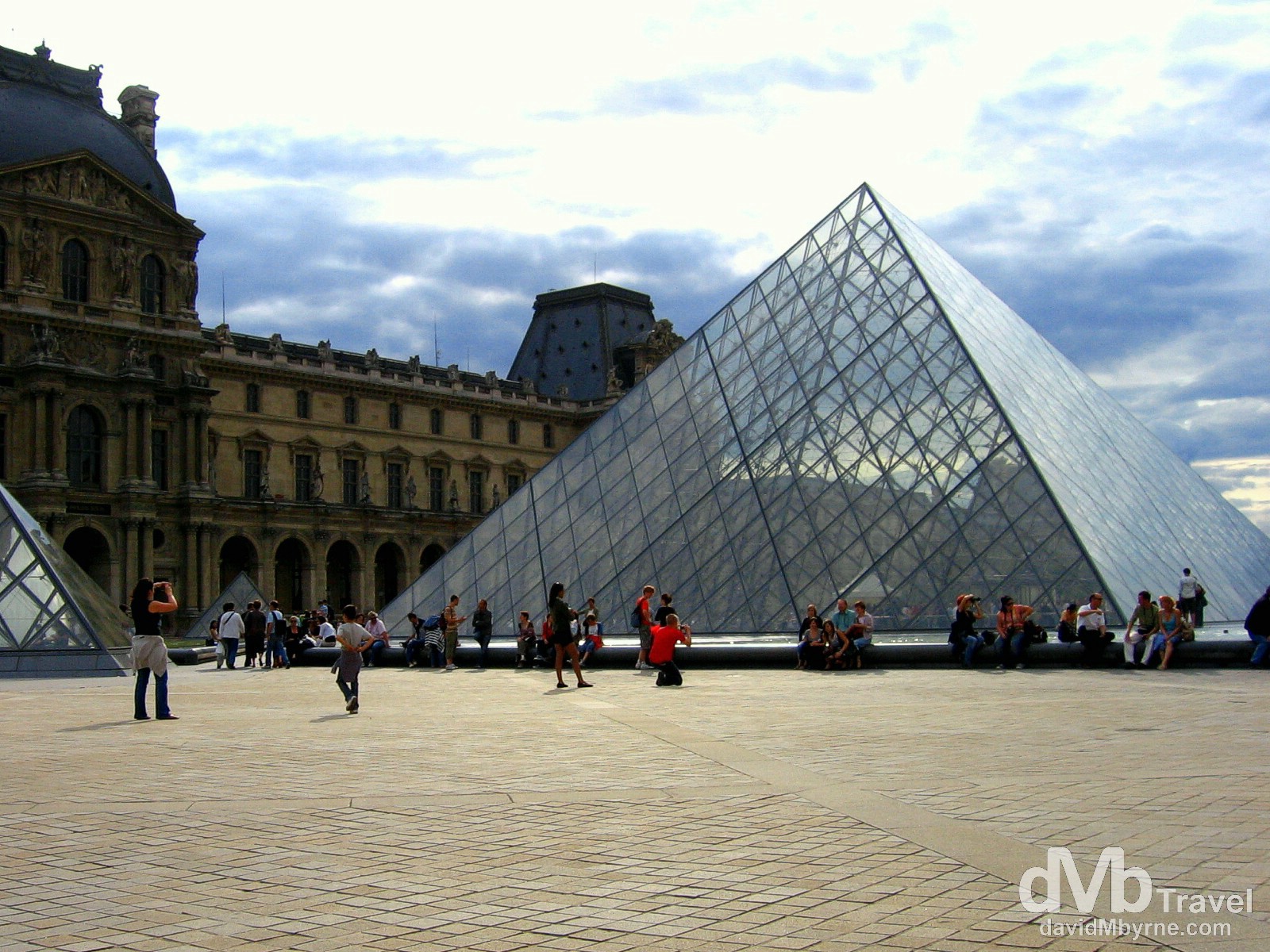 For all its historic & artistic stone grandeur, the Louvre’s most recognisable feature is a massive modern-day greenhouse-like structure, the controversial Louvre Pyramid. It arrived as part of a makeover in 1989 and erupts from the centre of the palace’s Cour Napoléon (the Napoleon Courtyard). The main reception area of the Louvre Museum, probably the world’s most famous museum, is right below and peering up though the pyramid from the subterranean bowels of the museum is one of those quintessential Louvre experiences.

If you are lucky enough to have lived in Paris as a young man, then wherever you go for the rest of your life, it stays with you. For Paris is a moveable feast.