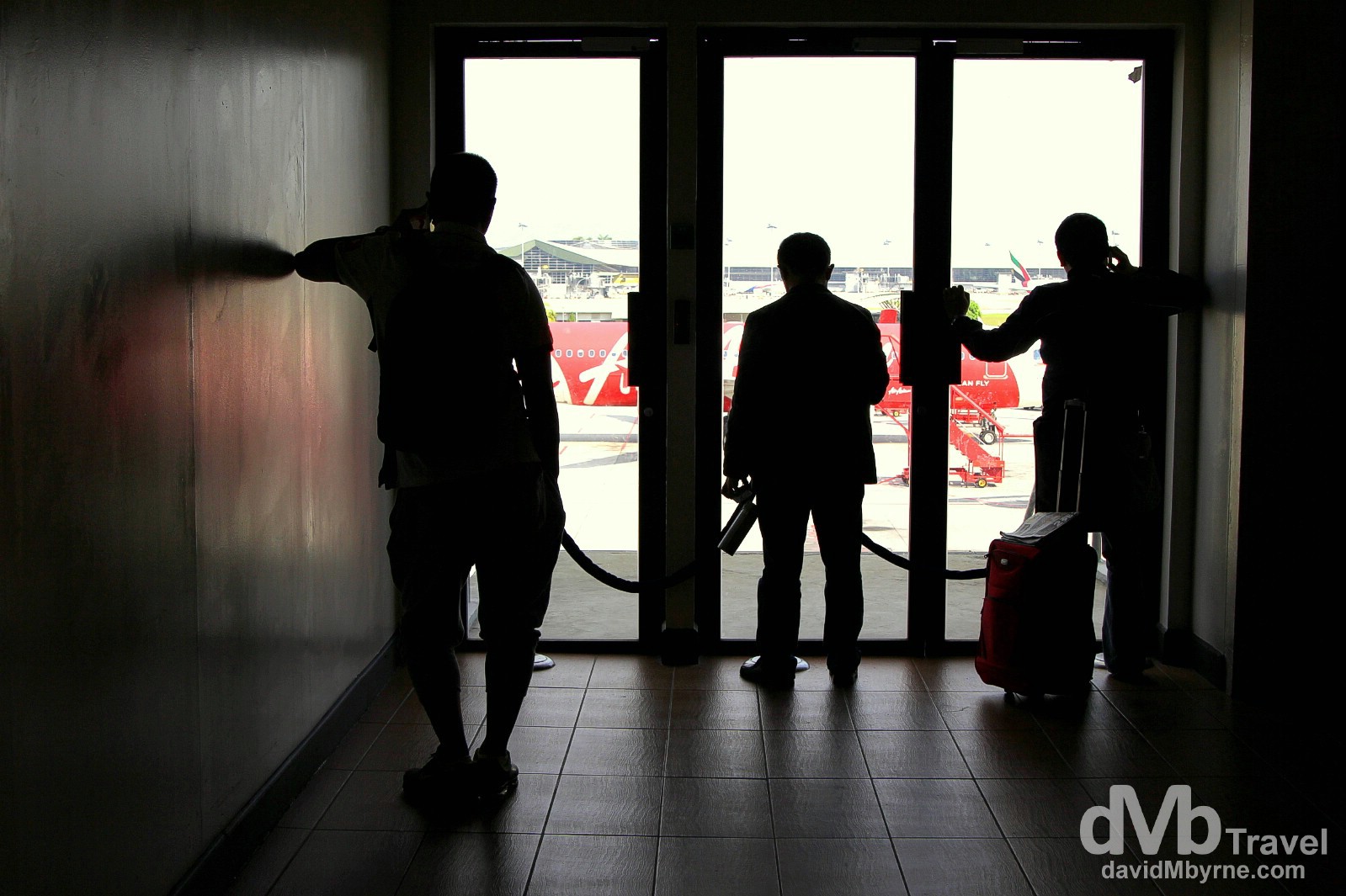 One thousand three hundred eighty-eight days. That’s a long time & that is how long it has been since I last travelled in earnest, meaning the last time I lived out of a backpack, used a guidebook & lived to a daily budget. It has been that many days since I returned home from my Korea to Ireland overland trip back in May of 2008 (yep, my fastidious nature saw me working out the day count). One thousand three hundred eighty-eight days. That’s about 198 weeks, or a smidgen under 4 years, most of which I have spent living & working full-time in Seoul, South Korea. A lot has changed in those (almost) 4 years: I’ve gotten older, lost a bit more hair, & have developed – no pun intended – something of a photography habit. But some things haven’t changed; I still have an intense desire to travel & I’ve still managed to avoid grown-up commitments (kids, a mortgage etc.), commitments that would prevent me setting out on the open-ended trip I’ve just embarked on. I’m sitting in one of the many no-frills transit lounges in Kuala Lumpur International Airport, a.k.a KLIA, en route to Bangkok, Thailand. I left Seoul some 16 hours ago and as I type I’m waiting,  waiting, waiting on my connection to Bangkok. To pass some of the 6 hours total that I have to kill (Air Asia flights may be cheap but they sure make you wait – you best not be any kind of hurry) I went looking for something interesting to photograph.

There’s nothing much else to photograph here (I’ve looked) so if you don’t mind I’ll go back to waiting. I guess the real fun starts tomorrow in Bangkok, a city I’m quite familiar with (this will be my fourth visit), tomorrow when this one thousand three hundred eighty-eight-day sojourn really ends. And about time too.