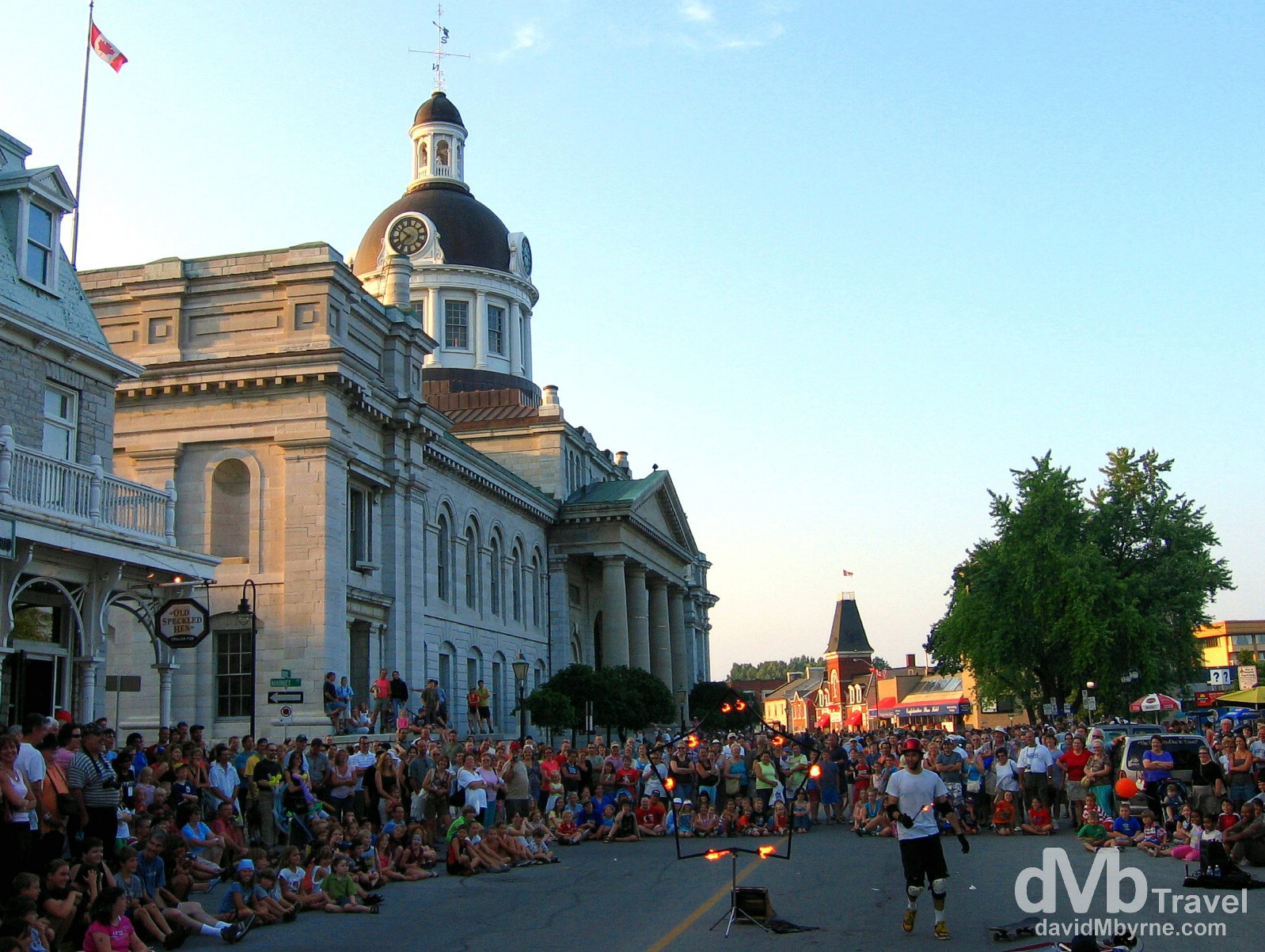 Kingston, Canada’a first capital city, is located on the north east shore of Lake Ontario. It’s one of Canada’s most charming and best-preserved towns. Popular with retirees and known as the Limestone City for its distinctive 19th-century buildings made of local grey stone, it is a buzzing university town with an appealing historic air & a nice, attractive lakefront setting.

K-Town
Side streets lined with redbrick Victorian houses and impressive churches supplement the architectural interest in Kingston. Thankfully high rises and modern developments are limited in the central core which is a lovely area to stroll around, assuming it’s not too cold. Once a fur-trading depot, Kingston later became the principle British military post west of Quebec and was briefly the national capital, Canada’s first. Much evidence remains of its waterfront defense and indeed the contemporary military is still very much a presence. There are plenty of museums along the waterfront highlighting Kingston’s history and importance as a port on the Great Lakes. One of the best universities in Canada, Queen’s, and Canada’s Royal Military College, RMC, are also here, bringing a youthful, educated vitality into the mix. Paradoxically, the town is also home to several large prisons. The most popular tourist site in the city is Fort Henry, a small but well restored British fortification perched on a hill overlooking the town. In the summer months the Fort, dating from 1832, is brought to life by colourfully uniformed guards trained in military drills, artillery exercises and the file-and-drum music of the 1860s. 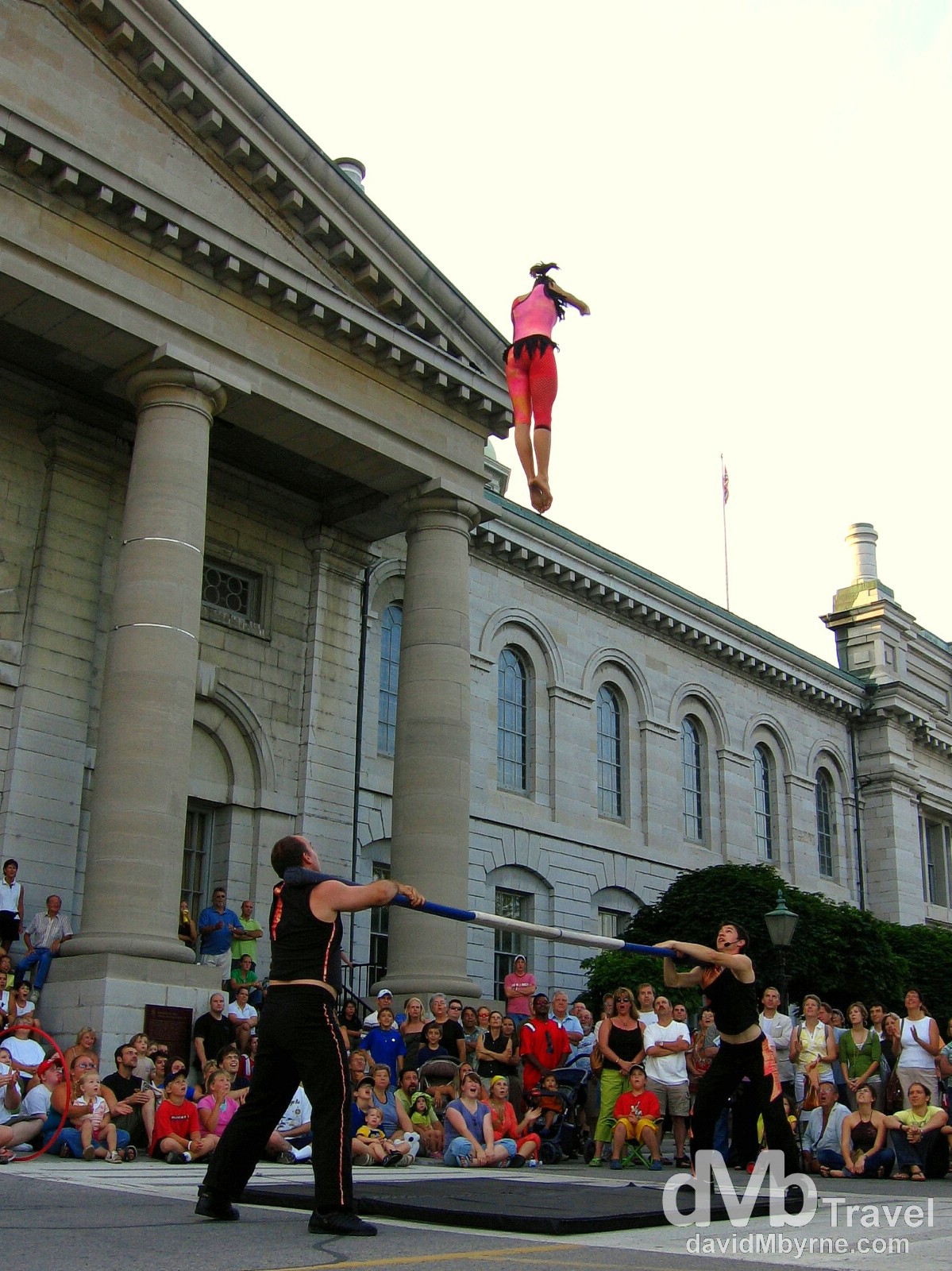