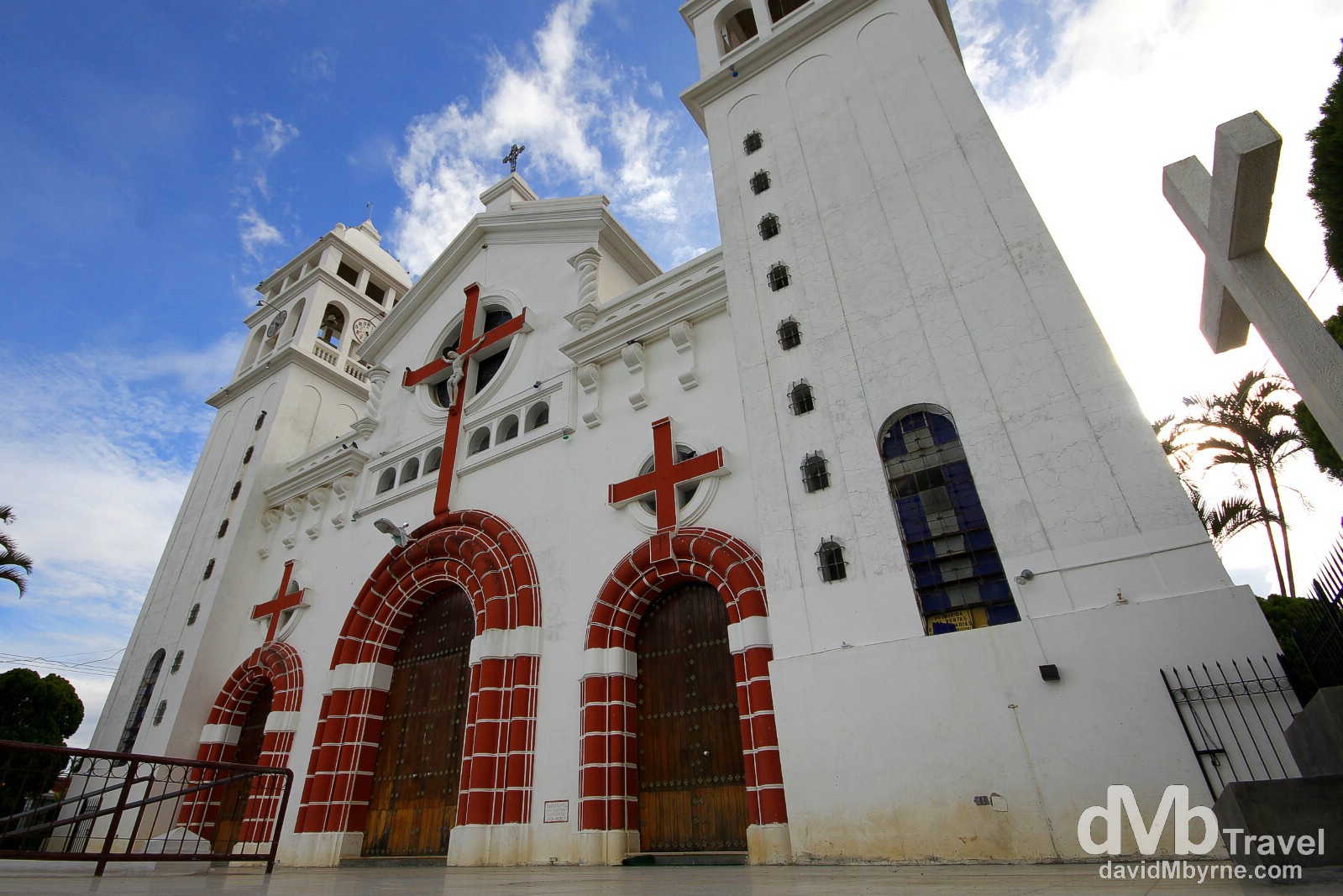 Juayúa’s Central Plaza is overlooked by this gorgeous old white cathedral, a building that is known throughout El Salvador for housing a statue of a black Christ, one that is on permanent display via steps behind the alter. The shady, sleepy plaza is perennially hosting elderly locals and is a nice place to just sit and contemplate some of life’s great mysteries (you probably won’t solve too many of those mysteries here in Juayúa though). Juayúa (

Juayúa
Juayúa is easily the smallest town I’ve called home in Central America thus far – there can be but only be a few hundred people living here at most. There’s positively nothing to do here, and that’s not to rib on the place – there’s really nothing to do. Wikitravel verbosely describes Juayúa as,

“a town in El Salvador.”

Umm. It also recommends when here to

“stay the night at the hip Hotel Anahuac.”

I did, except I spent 3 nights, not 1. About all I’ve accomplished here in Juayúa is keep the friendly Hotel Anahuac girls guessing as to when I’ll actually be leaving. I get the impression that they are only here manning the pumps because I’m sticking around. And I might be onto something there given the fact that I’m the only patron in the place and have been since I arrived. 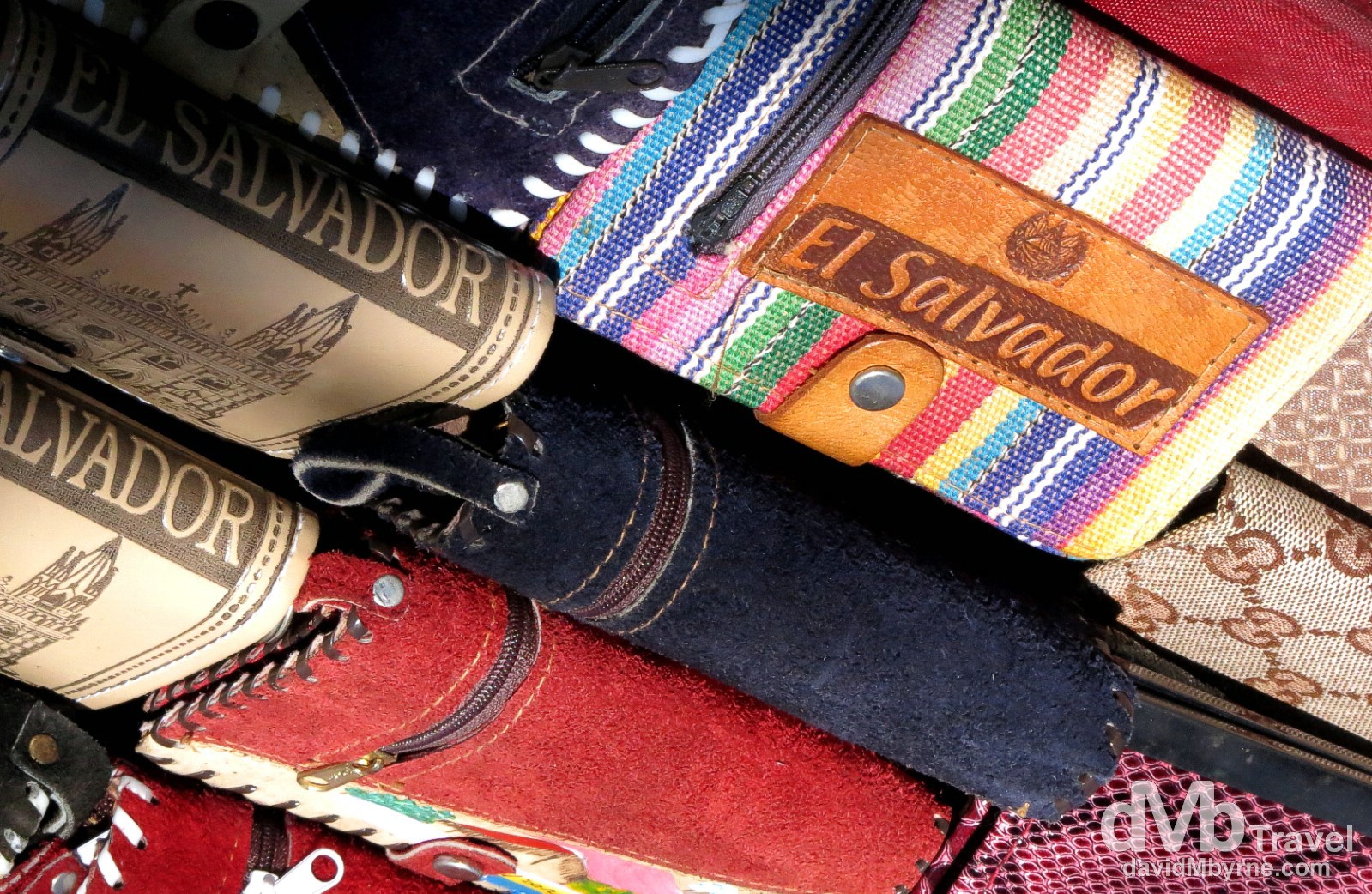 Another one of Juayúa’s charms is the artist culture it boasts. The walls of the city’s café’s, restaurants and shops are covered with murals painted by local artists and even on quiet weekdays there are stalls on the streets, and particularly in front of the cathedral, selling handmade crafts. Juayúa, Ruta de Las Flores, western El Salvador. May 30th 2013.

By all accounts, and ignoring all I’ve just said, Juayúa is a popular place, especially on the weekends when the town holds a popular food festival. The weekend is today, Saturday. I did notice stalls being erected yesterday off the Central Plaza. Umm. Maybe the crowds are on the way. Maybe I should hang around one more day.

My @havaianas have bit the dust! Not a good start to the new month. Day 453 http://t.co/YXaH9p8A24 #havaianas #travel pic.twitter.com/YqZDMCUzUZ

Nope. I’m off. I’ve already spent three day & nights in ‘why-u-a‘ here? doing nothing. But make no mistake, those three days & nights of doing nothing have been great.