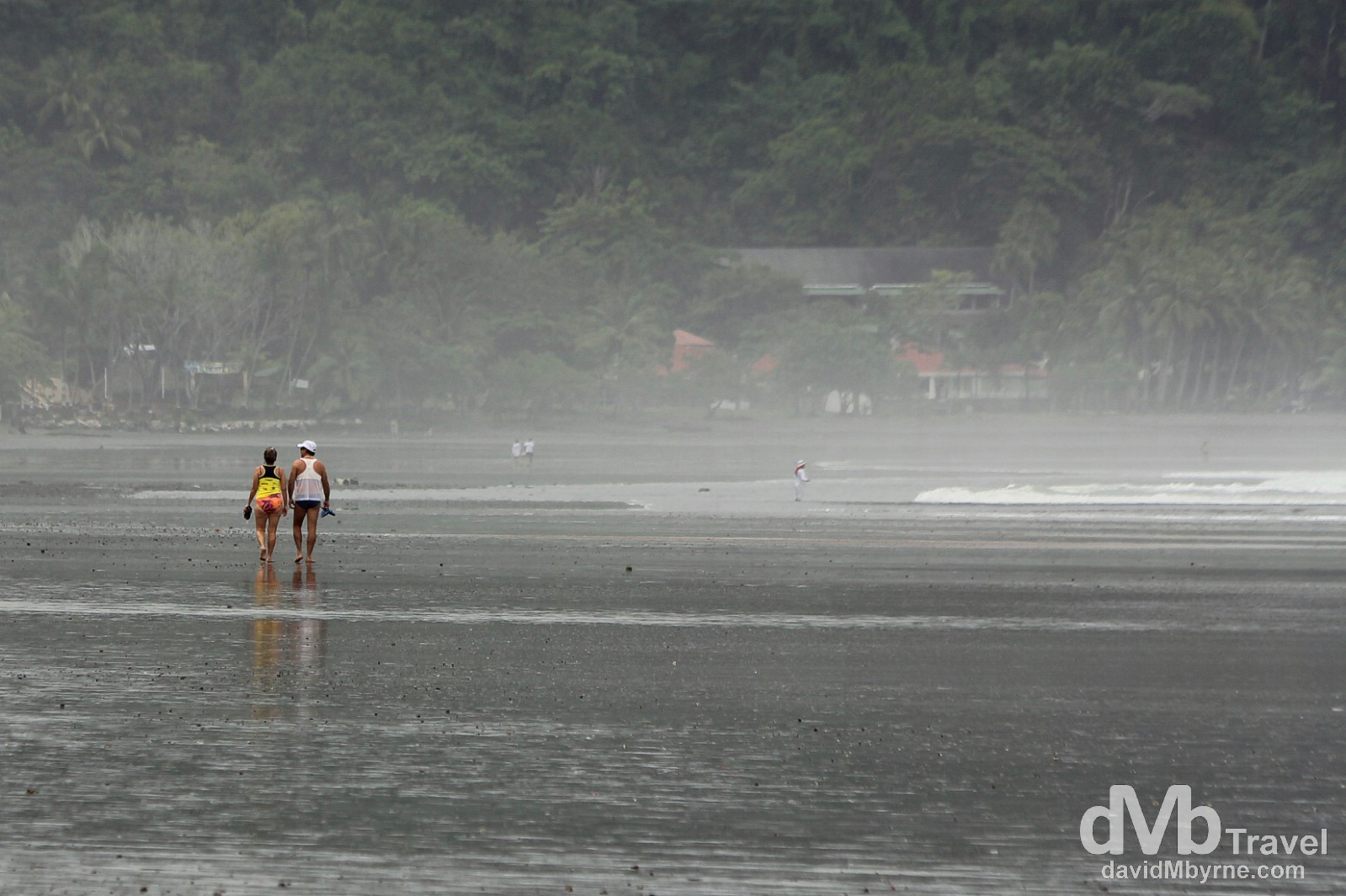 I love maps. Always have. I guess those of my ilk do. By glancing at a map of the world I’m invariably reminded of some fond travel memory, until such time as that same map reminds me of my travel shortcomings by highlighting a region of the world that I’ve yet to experience – the South American continent in particular has been pulsing out of every map I’ve been looking at for a long while now. There’s something exciting & wanderlust-inducing about analysing a 2-dimensional diagrammatic representation of a part of the earth that I have yet to visit. It’s not like I’m ever setting off into the great unknown but, and until such time as I’ve actually been there, the great unknown it may as well be.

I first seriously looked at a map of Costa Rica when standing on the Nicaraguan side of the Costa Rican border a few days ago en route to San Jose, the Costa Rican capital, and even then for only a few minutes while waiting… waiting… waiting for the border officials to complete their formalities. Needless to say I’m continuing my Central American odyssey in a southerly direction and I decided to cover the ground I needed to cover between San Jose & the Costa Rican/Panamanian border, the last border I’ll cross in the region, via the southern Pacific coastal route – it seemed as good a route as any, I reasoned. Two stops I’ll be making in Costa Rica post-San Jose, one at the surfing village of Jaco, where I am now, and one at Parque Nacional Manuel Antonio (Manuel Antonio National Park), where I’ll arrive later this evening. My Costa Rican formula will be sun, sea, sand & sloth, or so I hoped as I stood there at the border waiting to get into the country. 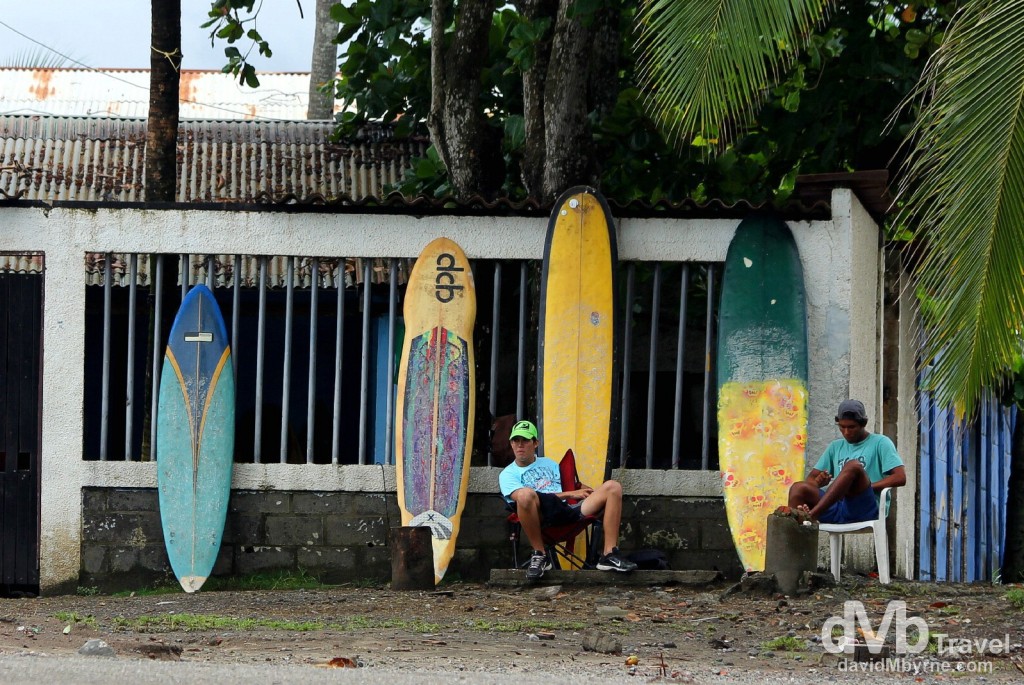 Jaco is a 3-hour bus ride from San Jose on Costa Rica’s Pacific coast. It’s a touristy surfing town with nothing to appeal to anyone other than surfers, & a surfer I am not. It rained, and rained heavily, for the whole afternoon I was in town, as it pretty much as done since I got to Costa Rica – it is any wonder the country is so lush & green. Jaco ( 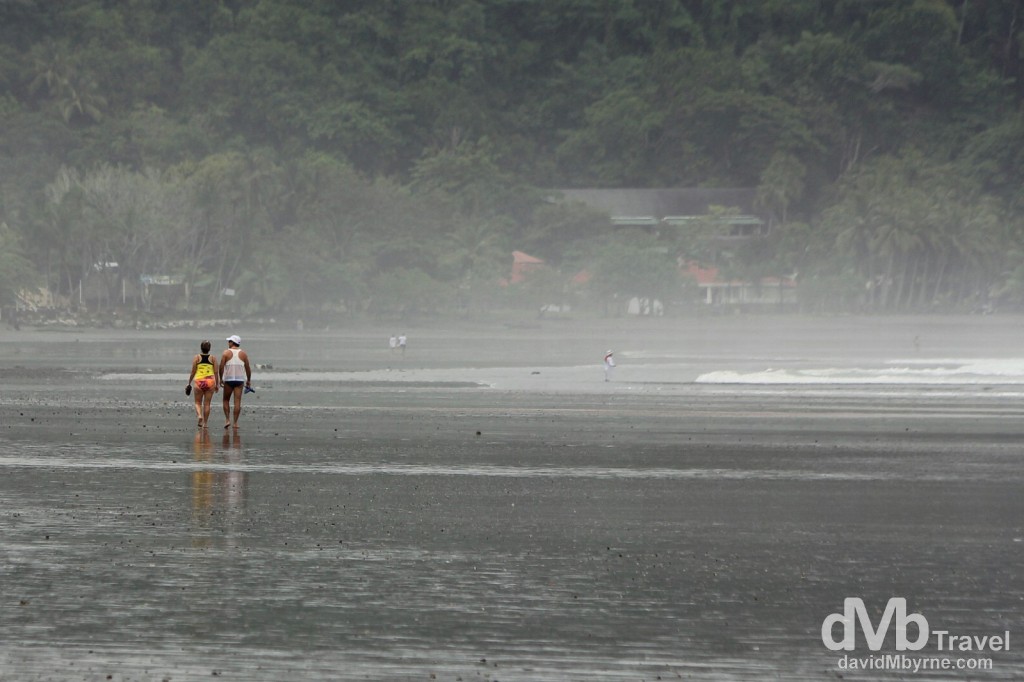