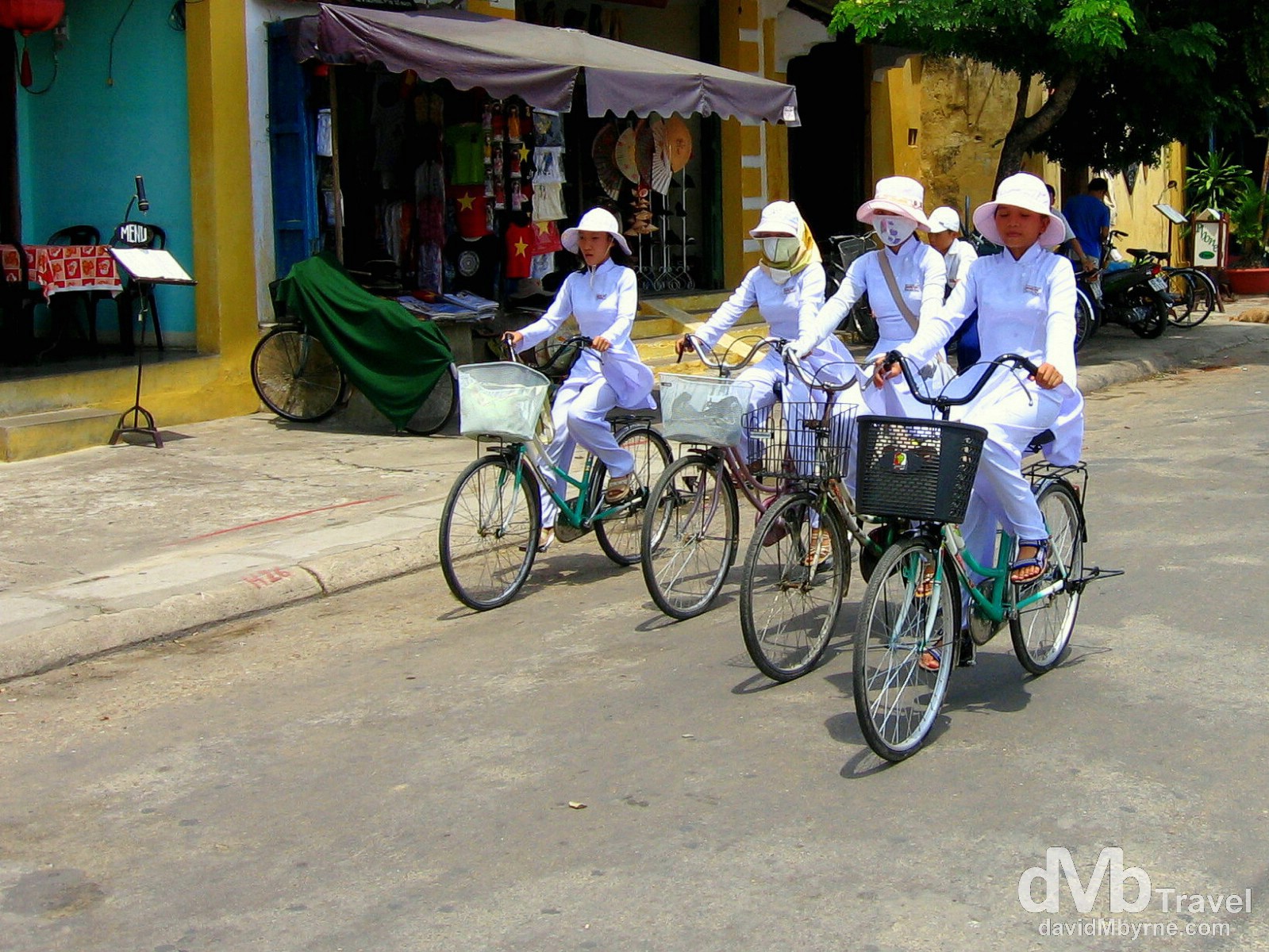 Hoi An is an historically important, laid-back, picturesque and enchanting river port 30 kilometres south of Danang on the Vietnamese coast. The town, rich in history and with a unique character, is full of cozy cafes, restaurants selling gorgeous food, quaint arts & crafts shops and of course the tailors offering custom made clothing for low, low prices.

One of the classic images of Vietnam and one seen all over the country, school girls cycling their bikes from school. On the streets of Hoi An (

During its heyday Hoi An was a contemporary of Macau, the former Portuguese colony in southern China, attracting Dutch, Portuguese, Chinese and Japanese trading vessels. Time seems to have forgotten Hoi An & even today, when overrun with backpackers, it retains the feel of centuries past. 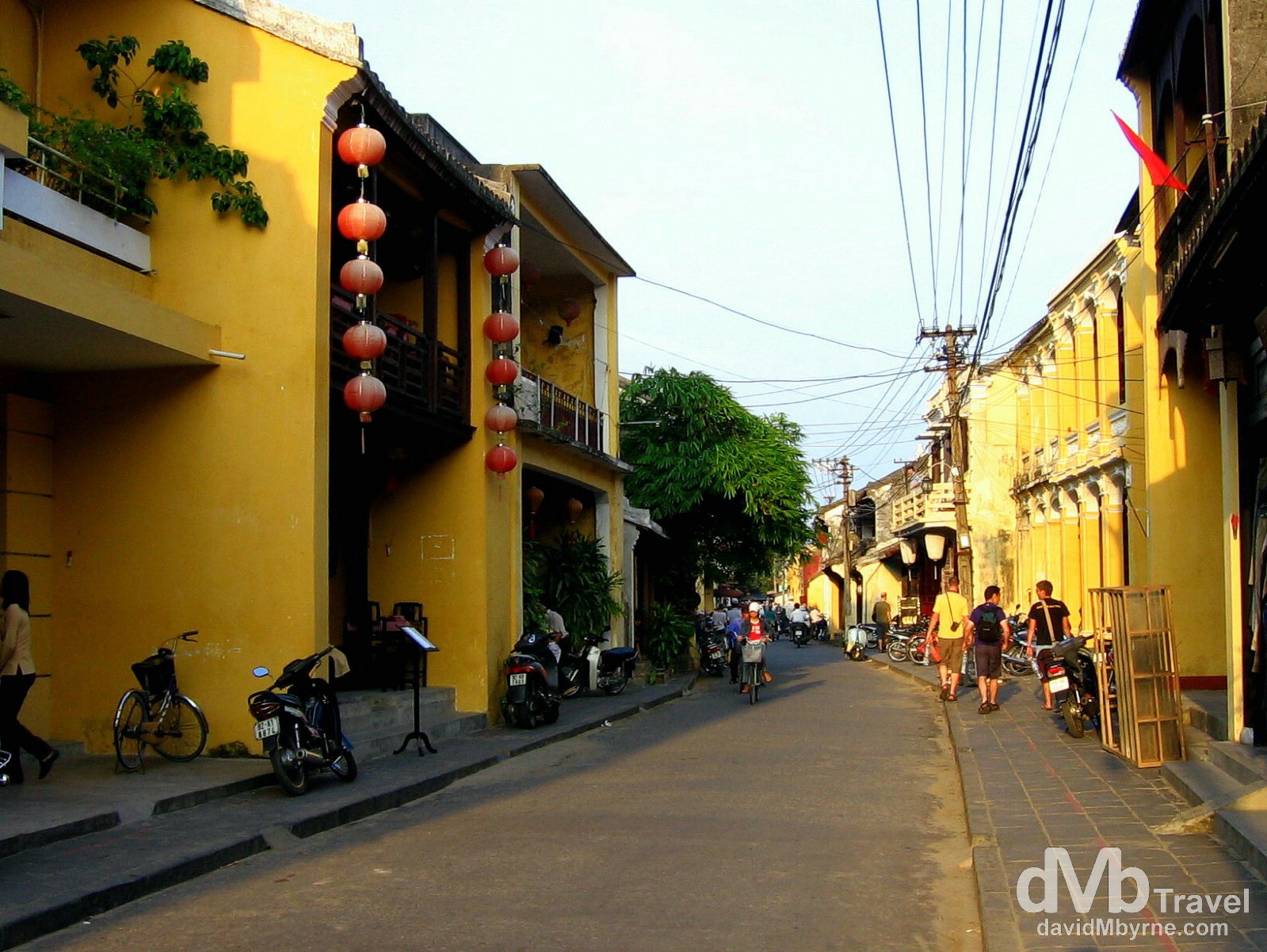 Hoi An’s Old Town boasts a magnificent collection of intact streetscapes & some 850 well-preserved structures that just beg to be explored. These include merchants’ homes, pagodas, public buildings, a Japanese covered bridge and a whole city block of colonnaded French buildings. In 1999 the Old Town was declared a World Heritage site by UNESCO under the title of Hoi An Ancient Town. On the yellow streets of the UNESCO-listed Hoi An Ancient Town in central Vietnam. September 11th, 2005.

Hoi An Ancient Town is an exceptionally well-preserved example of a South-East Asian trading port dating from the 15th to the 19th century. Its buildings and its street plan reflect the influences, both indigenous and foreign, that have combined to produce this unique heritage site. 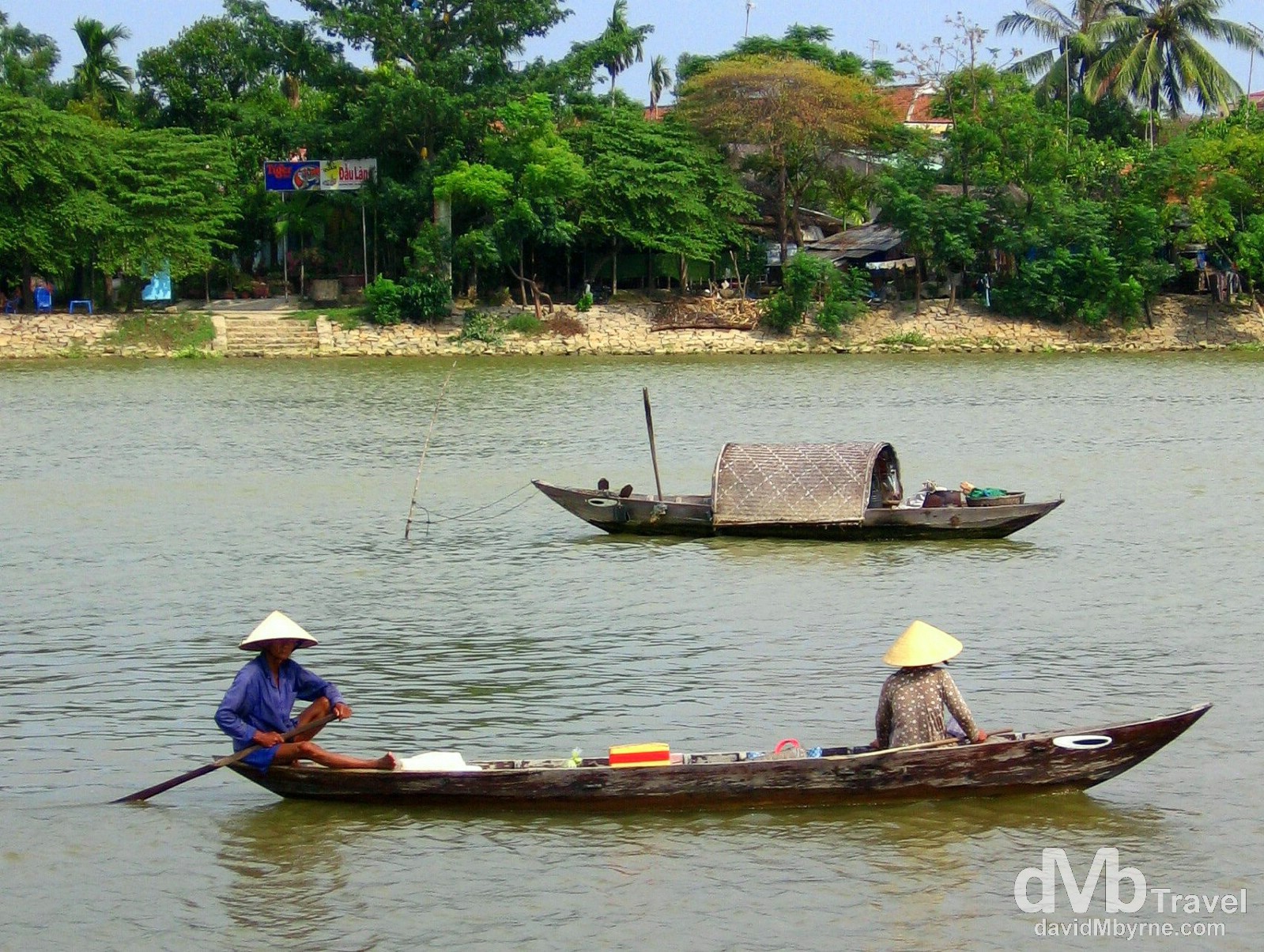