I left the beach of Unawatuna for a bit today & paid a visit 6 kilometres up the coast to the historic port town of Galle, the earliest European administrative centre in Sri Lanka, the 4th largest town in the country & the capital of the southern province. The town’s main attraction is its UNESCO-listed 36-hectare fort, first built in 1588 by the Portuguese & extensively fortified by the Dutch from 1649 onwards. 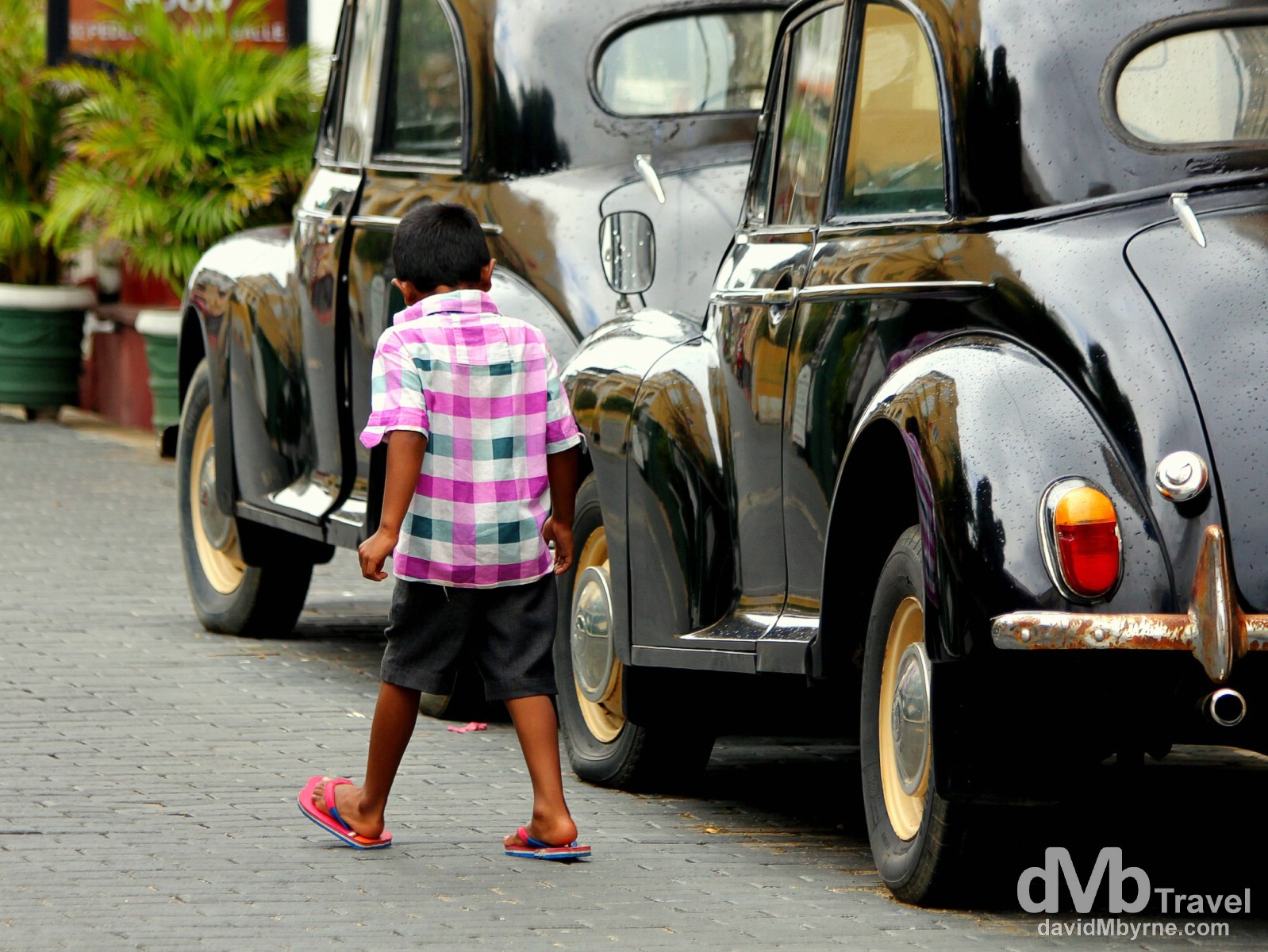 On the streets in Galle Fort. After the fort’s construction, Galle was the main port for Sri Lanka (it ceased to be so when the British shifted the port to Colombo) & the main stop for marine travel on the Europe-Asia route. Today Galle Fort, while still a working community, commercial & administrative centre, is a warren of atmospheric streets & lanes lined with centuries-old buildings offering up one of the best-preserved examples of colonial life in Asia. Galle (

Walking along the top of the fort walls offers dramatic views of Galle town & the ocean. It was from the walls that I took the following picture of a game of cricket, the most popular sport in Sri Lanka, in progress just outside the fort walls. 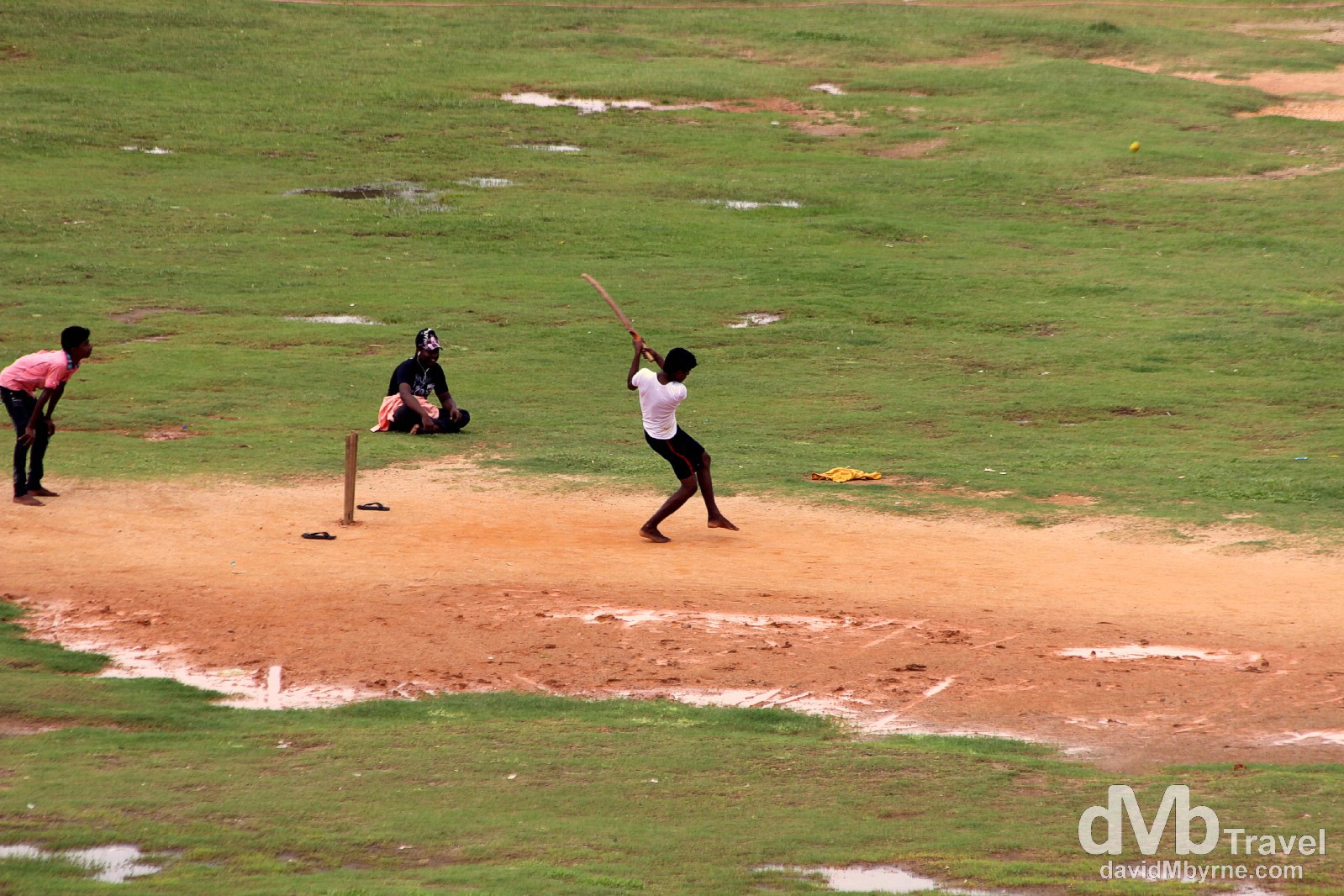 An impromptu game of cricket as seen from the walls of Galle Fort in Galle, southwestern Sri Lanka. September 2, 2012.

Laundry hanging outside a building in a lane of Galle’s Fort, Galle, southwestern Sri Lanka. September 2, 2012. 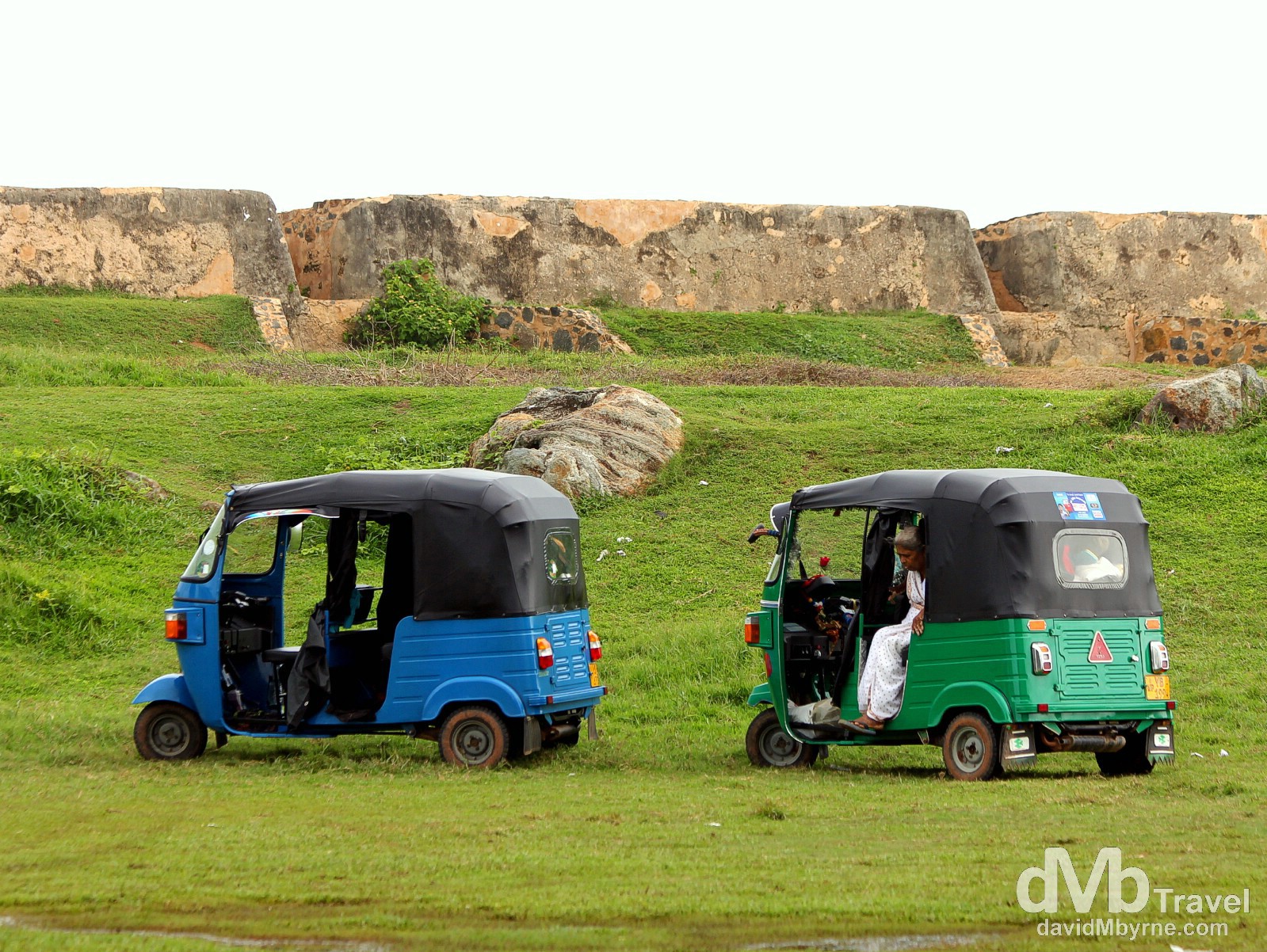