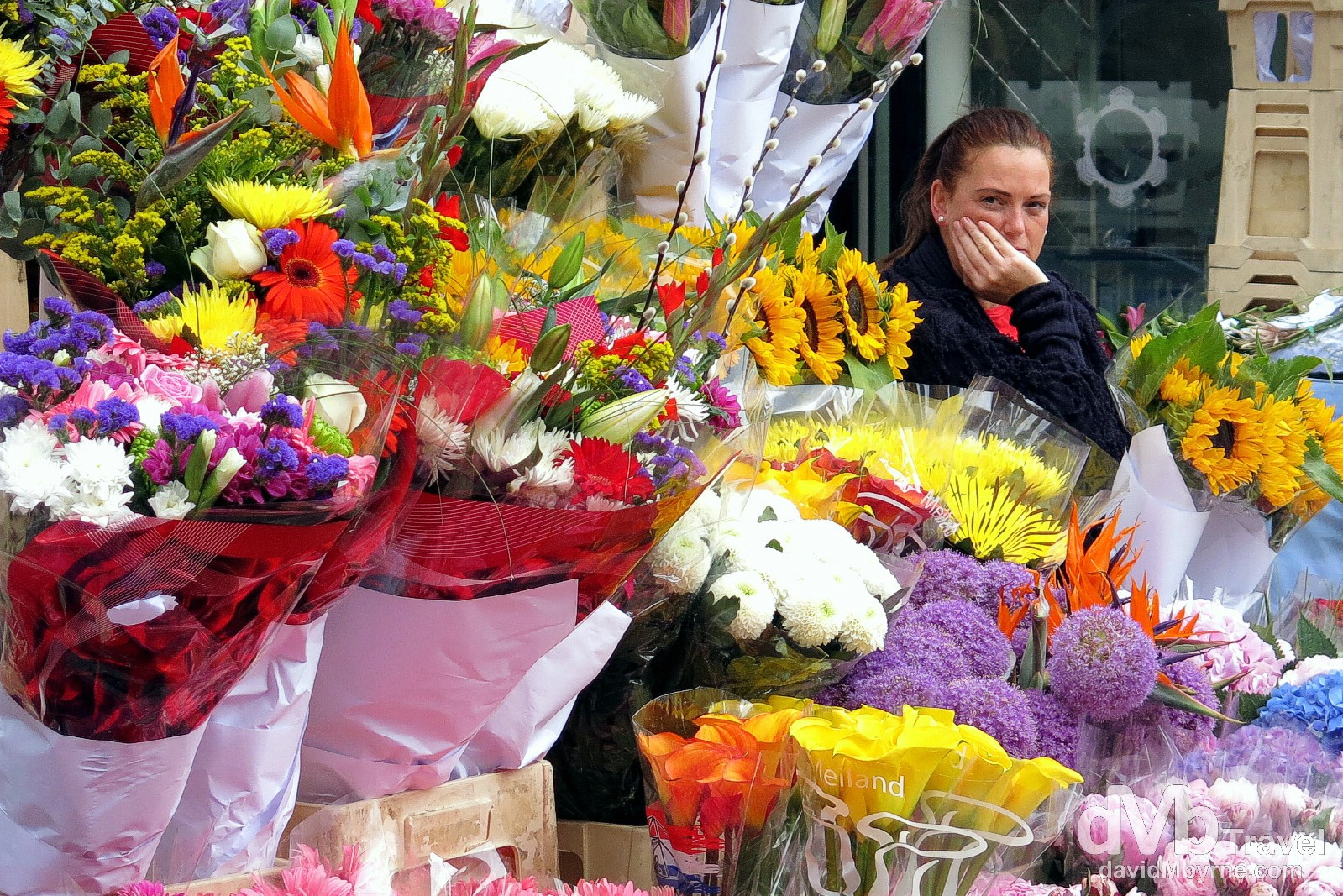 I paid a visit to The Big Smoke today, Dublin, the capital of this little country of mine. It was busy, full of camera toting, map folding tourists, exactly (kind of) the sort of person I am when I’m abroad, although I try to avoid the map folding bit. The abundance of visitors was great to see; I’m the biggest tourist I know so I love seeing those of my ilk sampling the beauty of my capital city. Because it is a beautiful city, especially if the sun shines like it did in spurts today. I just hope they enjoy what they see. I took my point-&-shoot with me and captured a few pictures. 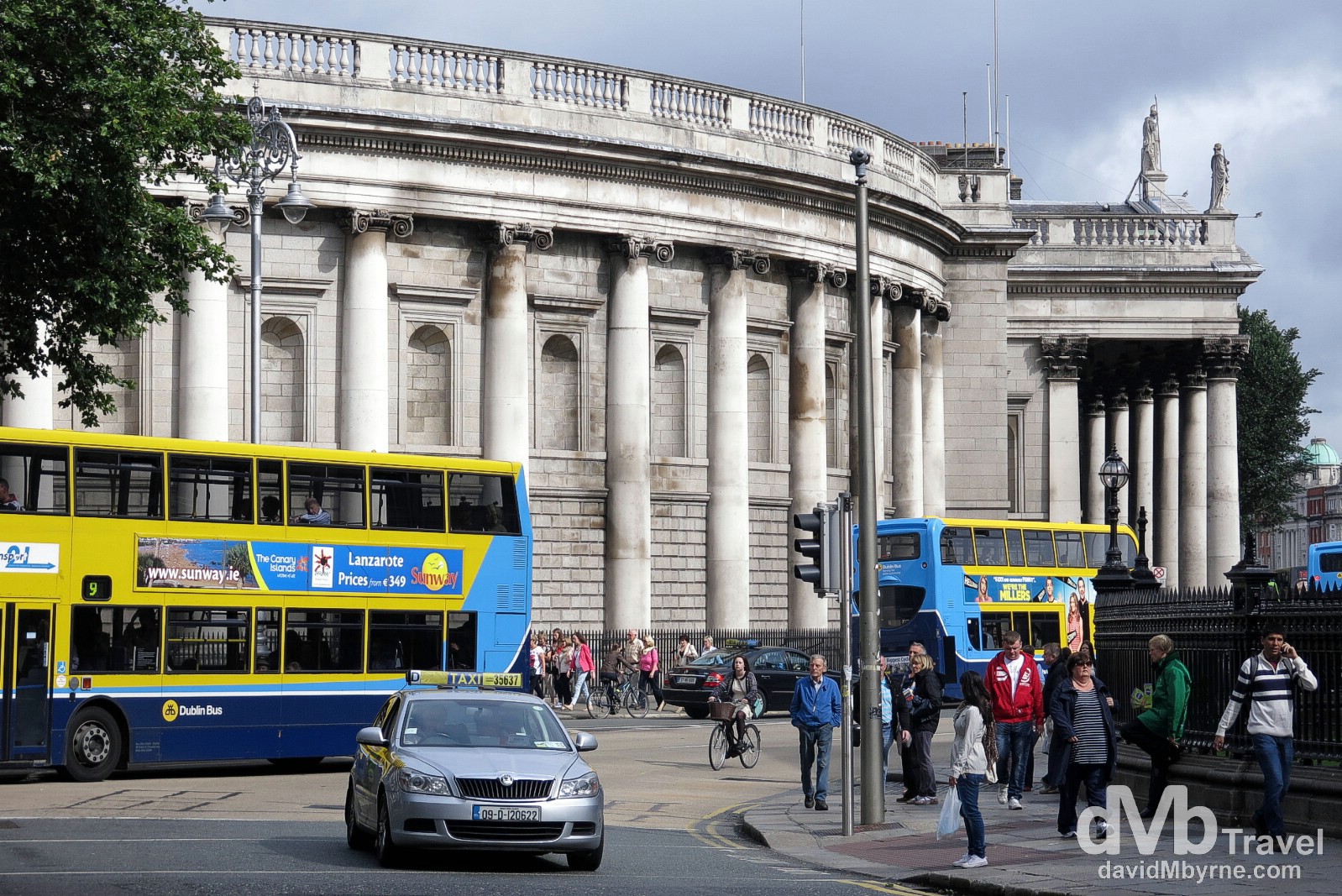 College Green, Dublin. College Green is a three-sided square/traffic junction in the centre of Dublin. It has been used as an assembly point for major political rallies & gatherings, most recently in May 2011 when President Obama spoke in a major address during a visit to Ireland. The building seen here at the north end of the Green, a remnant of British rule in Ireland, is a building known today as the Bank of Ireland. It was, until 1800, Ireland’s Parliament House. Dublin, Ireland. August 13th 2013. 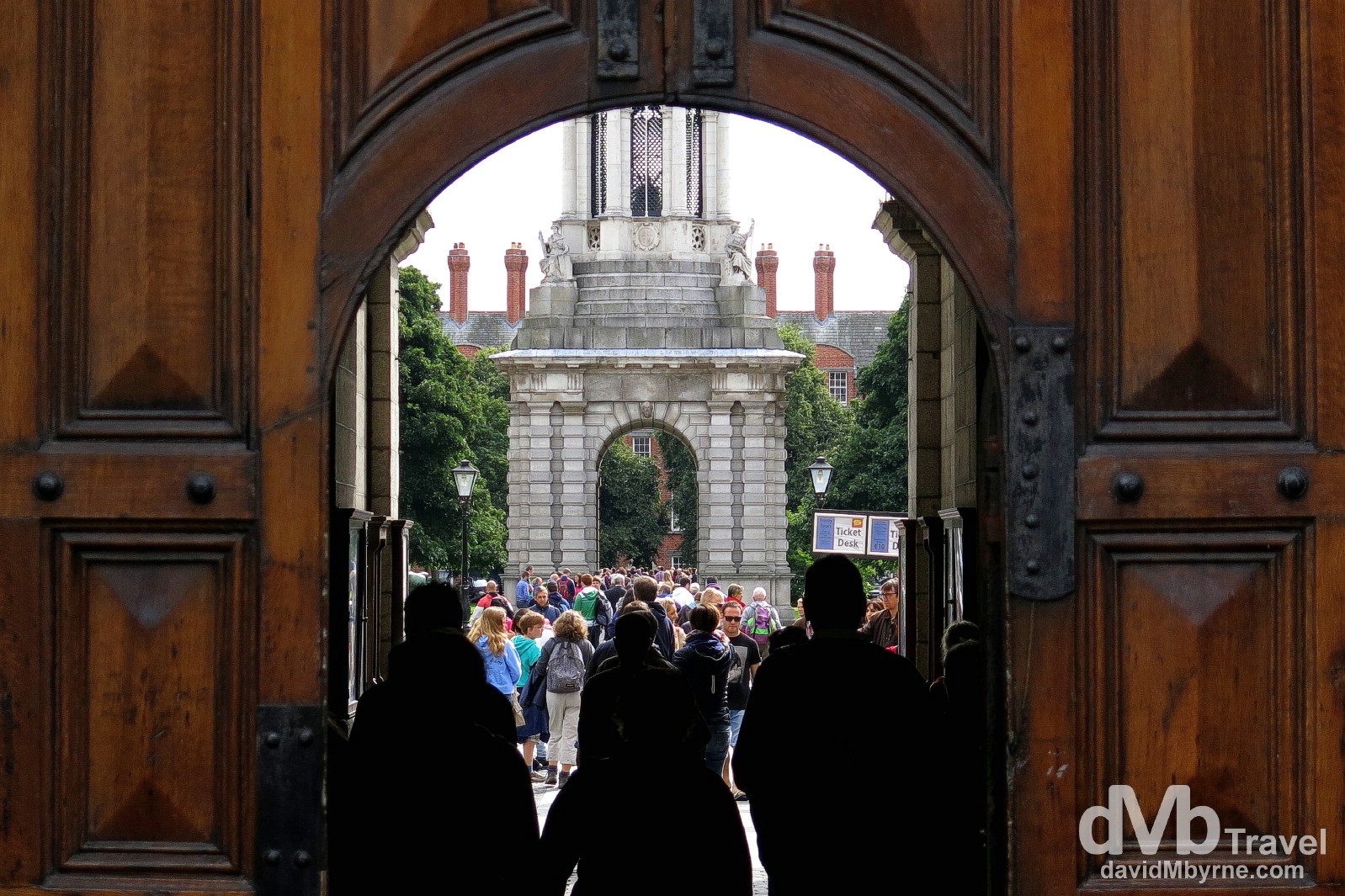 Trinity College. Founded in 1592, it’s the oldest & generally regarded as the best of the Irish Republic’s seven universities. It is also one of the seven ancient universities of Britain & Ireland. The 45-acre university is situated on College Green & is surrounded by the city of Dublin. The Library of Trinity College is a legal deposit library for Ireland and the United Kingdom, containing over 4.5 million printed volumes and significant quantities of manuscripts (including the Book of Kells), maps and music. Dublin, Ireland. August 16th 2013.