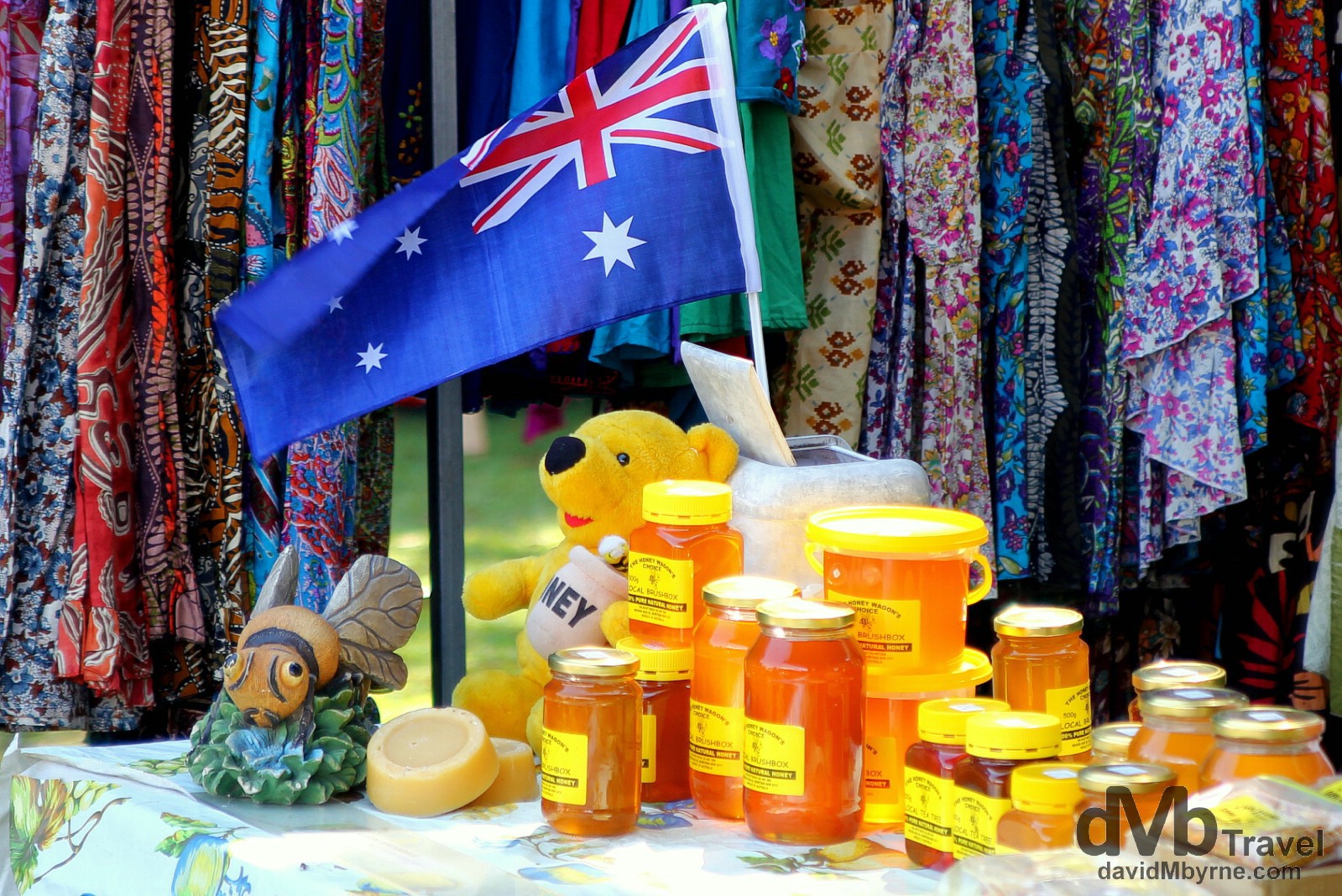 I spent the past weekend in Byron Bay, New South Wales, Australia, a beach side town famous for surfing (of course), hippies & Cape Byron, the most easterly point of mainland Australia. I’d been to Byron before (almost 9 years ago to the day) so it was nice to reminisce again. I was there primarily for the Easter weekend Blues Festival. I’m not much of a blues fan, but as it turns out it was only blues in name. It was awesome & I got to see some great acts that I’d never heard of before (John Hiatt, Busby Marou, Dubmarine, Tribali, Eagle & The Worm) & some that I had (The Pogues, Earth, Wind & Fire, Steve Earle, Brian Setzer). Not much photography took place (I didn’t even get to revisit the aforementioned Cape) but I did take a few pictures.

Honey on sale at a weekend Farmers Market in Byron Bay ( 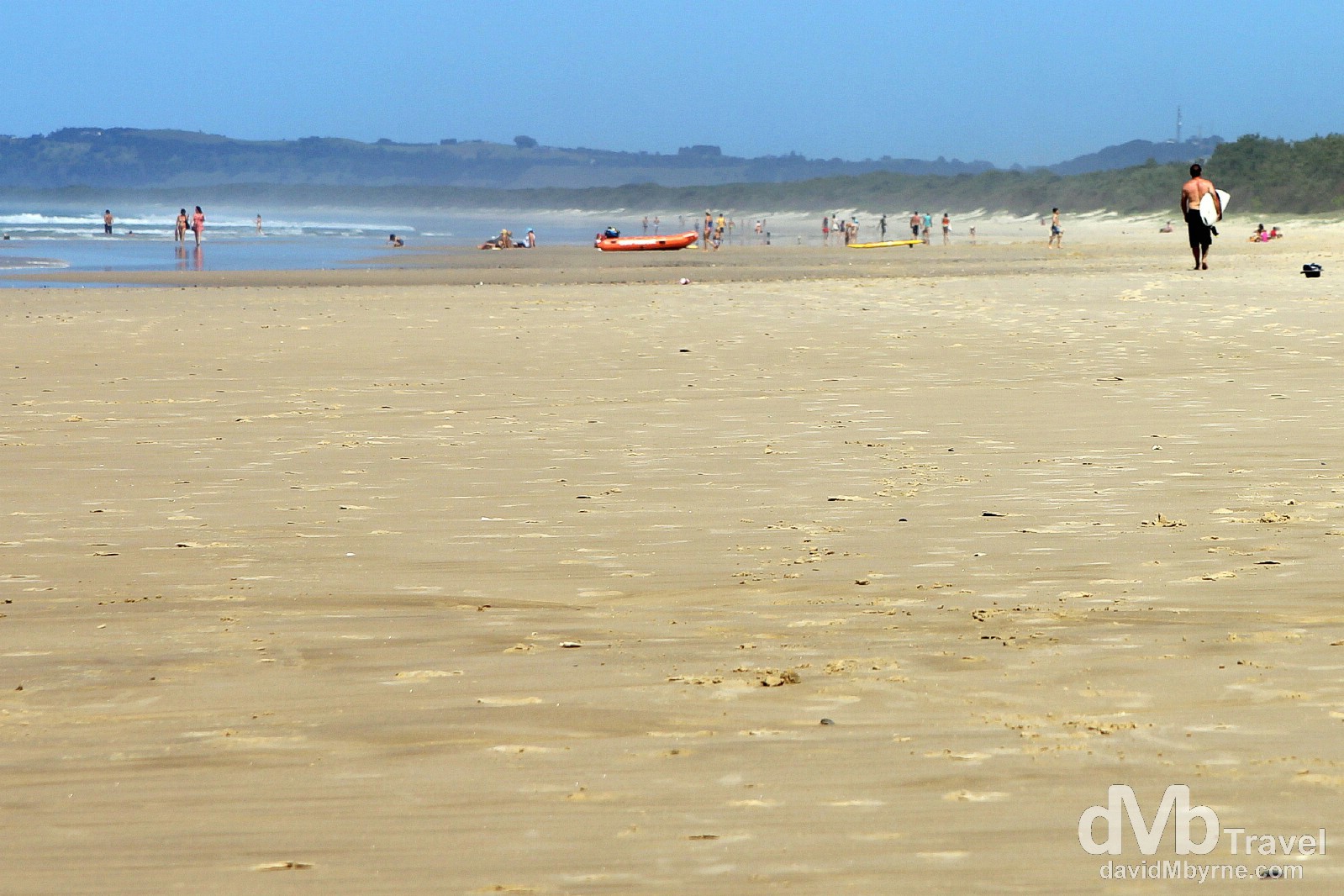