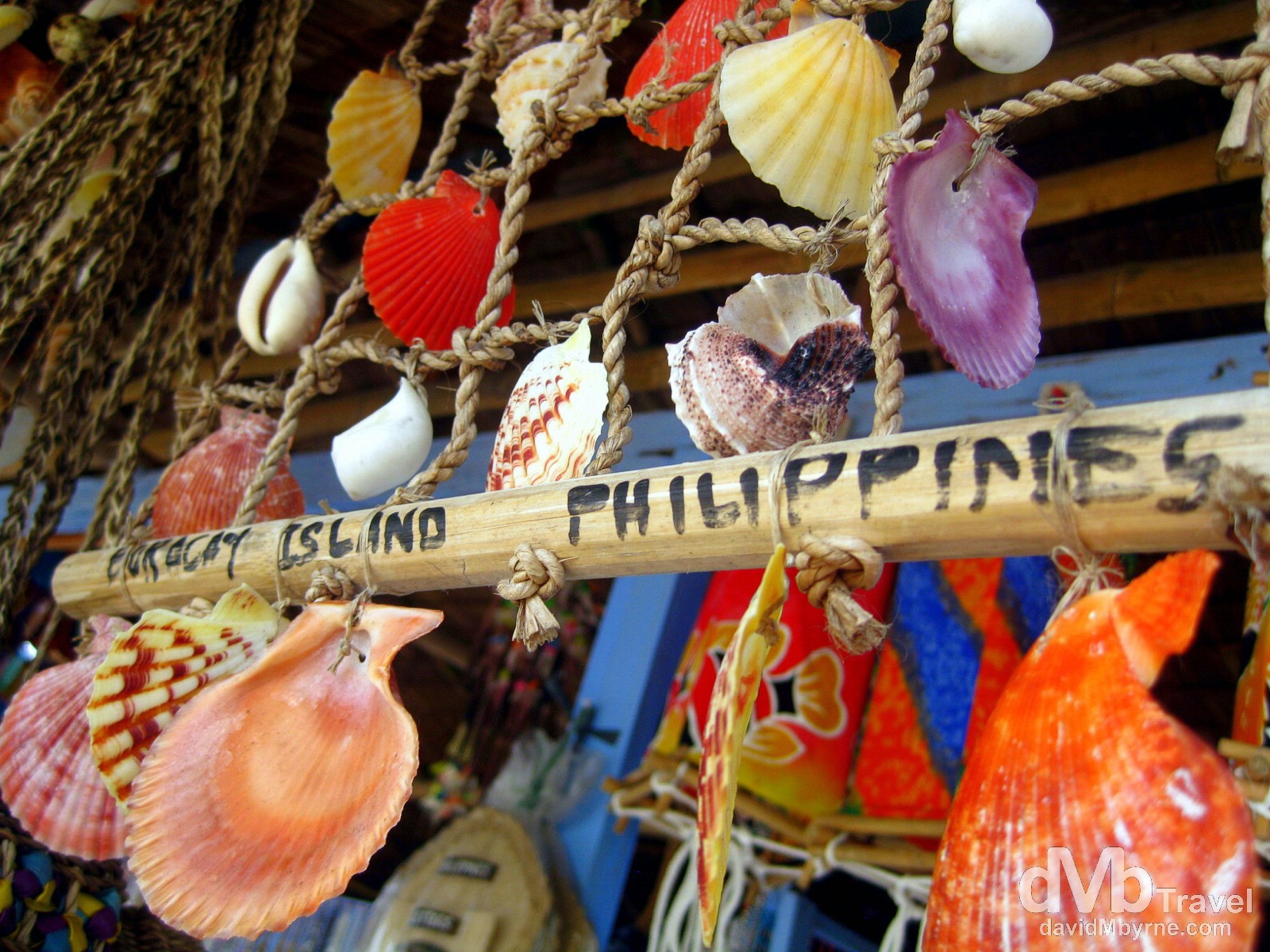 Still somehow the king of the Philippines’ many beautiful islands, little Boracay (9 kilometres long by 1 kilometre wide), right in the epicentre of the Filipino island party scene, attracts hordes each & every year but yet somehow still manages to re-build itself every off-season to ensure it remains on its lofty must-see island perch – and a lot of that has to do with the immaculate 4 kilometre stretch of picture perfect, pristine white sand on the island’s west side known as White Beach. This place didn’t have electricity until 1990 but today is overrun by resorts developed by Chinese & Korean buisnessmen. You won’t find much in the way of genuine Filipino culture here on Boracay but you will find plenty of accommodation options (to suit all tastes & budgets), water sports activities, & of course no shortage of sun, sea, (white) sand, cocktails, & parties. 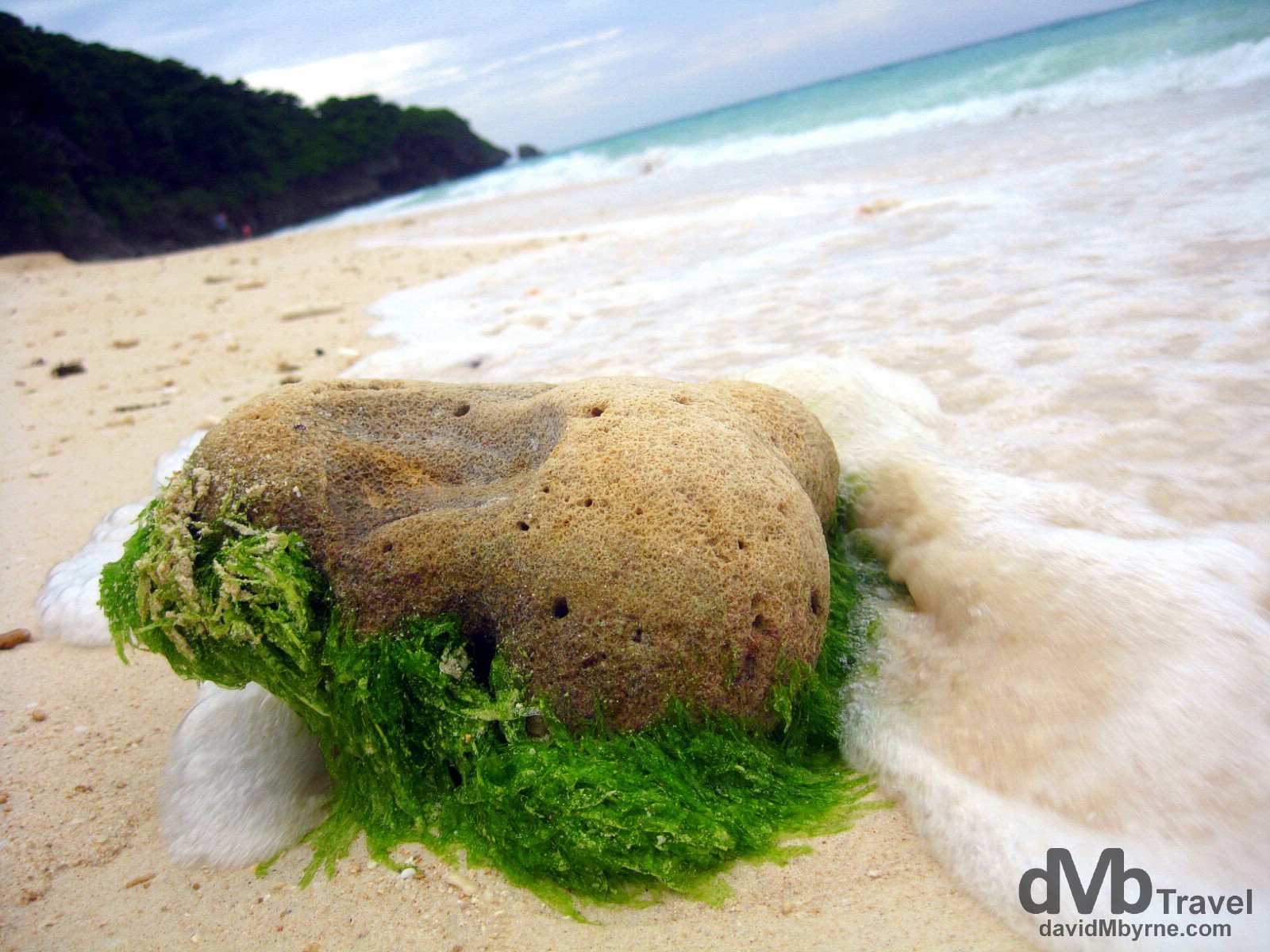 A moss covered stone on the shores of Puka beach, Boracay Island (

Situated on the island’s northern tip, Puka Beach is a quiet stretch of white sand away from the busier Boracay Beaches such as White Beach. Puka offers up an image of what most people expect on a tropical island: white sand, azure water, and relative quiet. Even during the November-April high season (known as Amihan) you’re likely to find more locals here than tourists – it’s here that locals gather the small puka shells used to make the many items of handmade jewellery peddled to tourists all over the island. 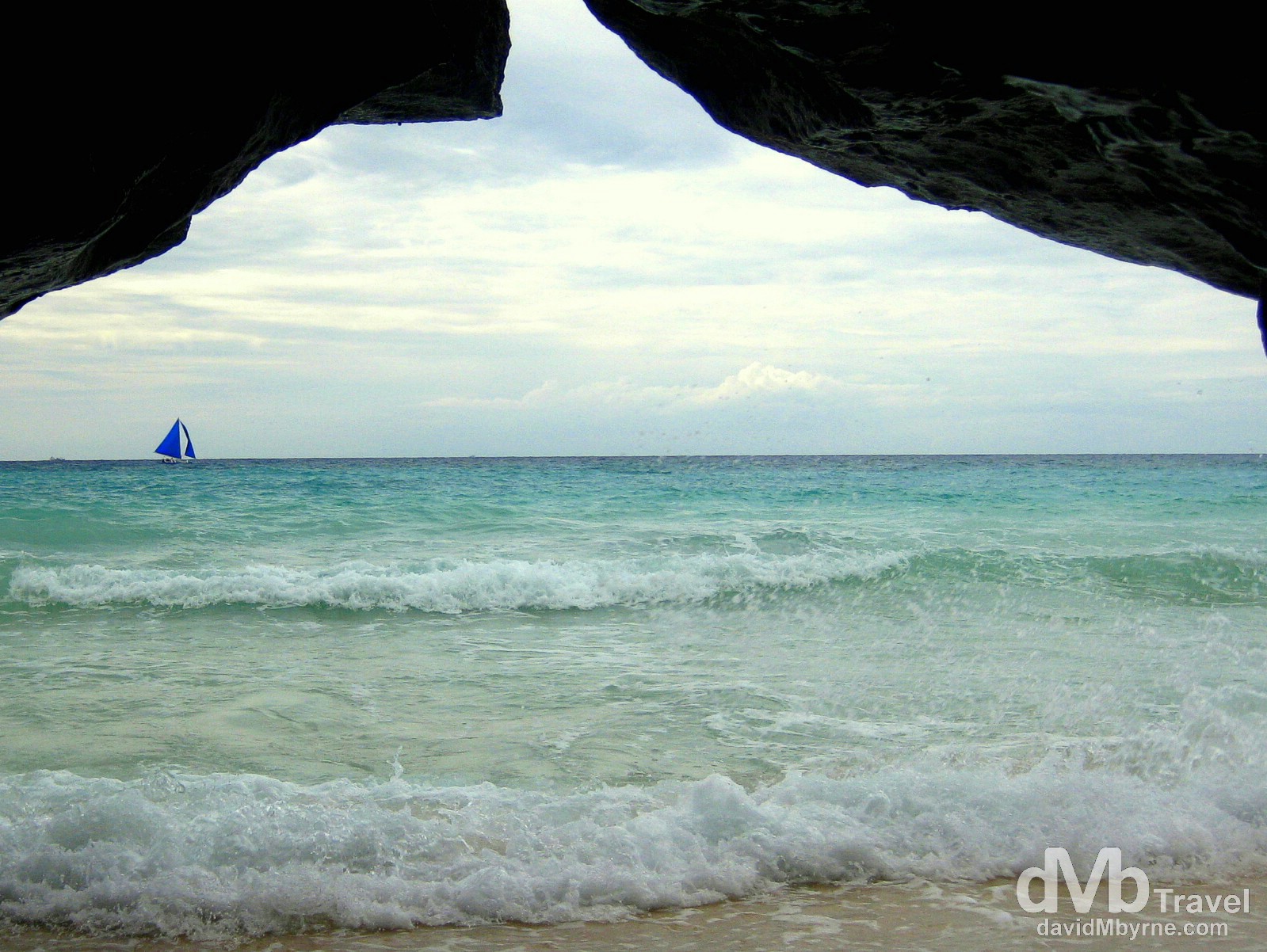 Taken from the inside for a small cave on Puka Beach, Boracay Island, Philippines. September 24th 2011. 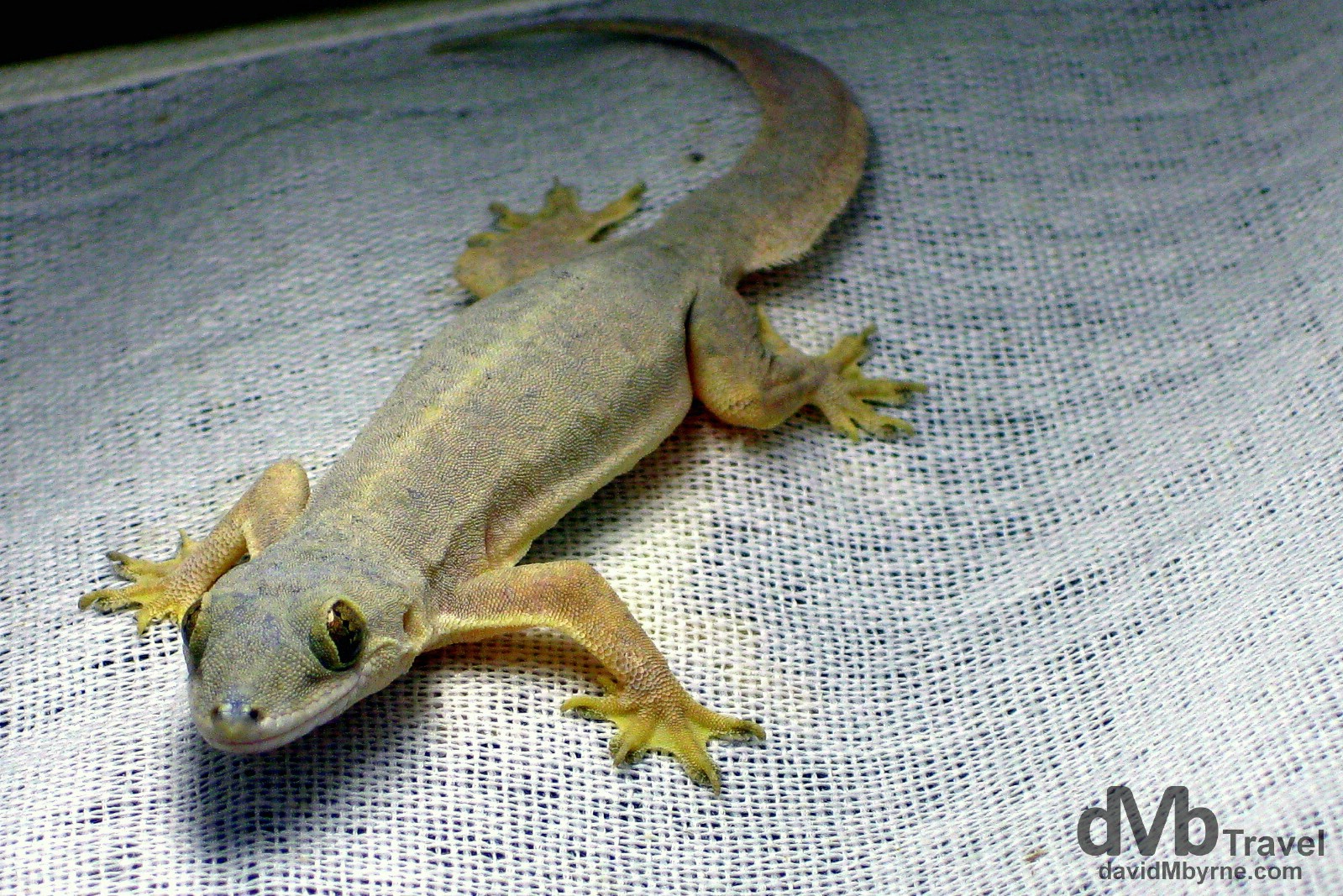 My then 3-month-old SLR was stolen on my first full day on the Philippine island of Boracay so for the rest of my time on the holiday island I found myself using my IXUS point-and-shoot, including here when photographing this cute little gecko on the inside of a lampshade. Boracay Island, Philippines. September 24th 2011.