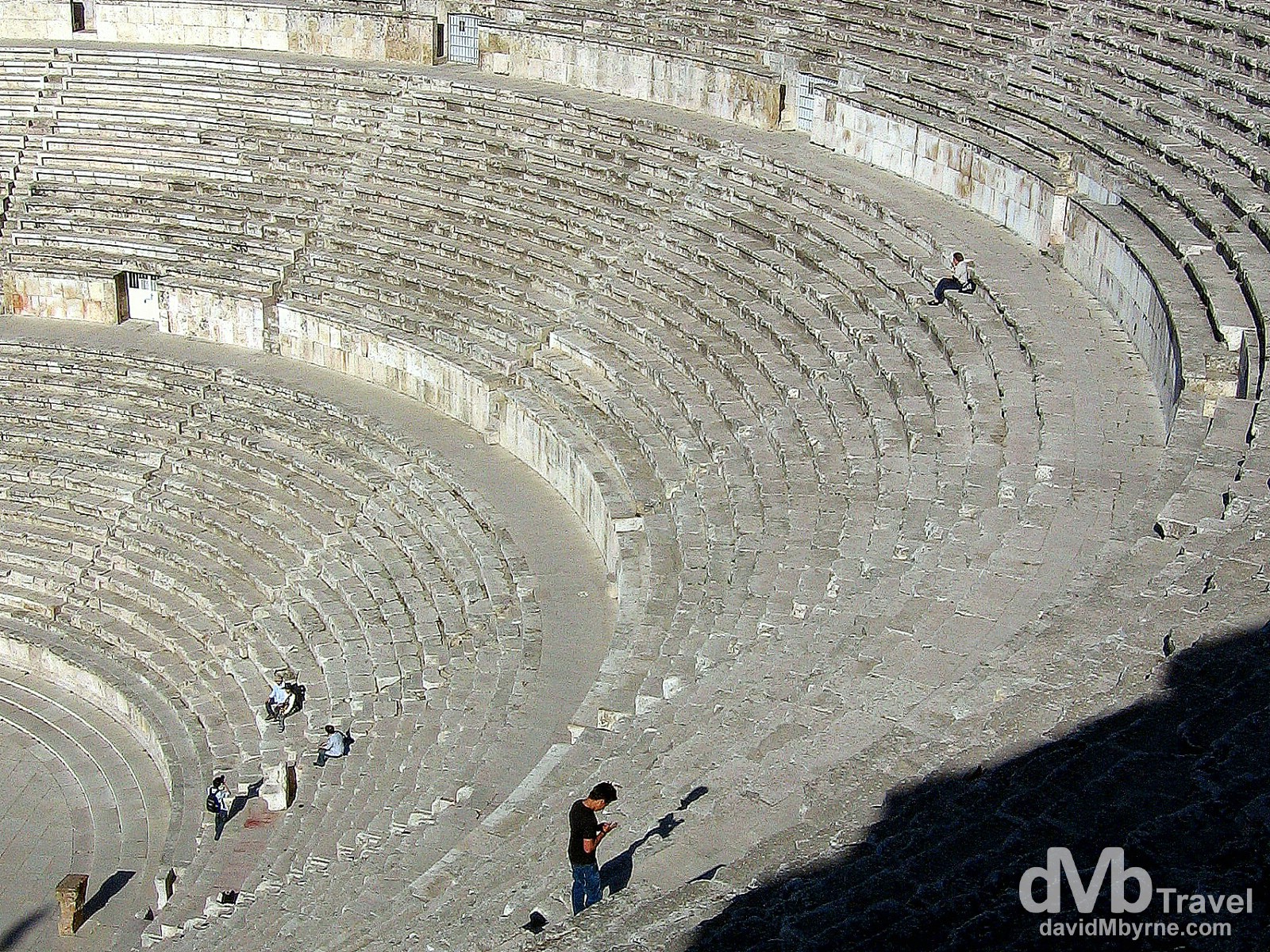 While the city has never boasted a vast array of Islamic antiquities or history delving back over the centuries like several of its Middle Eastern cousins, Amman is nevertheless an important city of Jordan, especially in the 21st century as the place goes from quiet little countryside town to bustling metropolis. Home to the University of Jordan as well as some strangely out-of-place Roman ruins like the Roman Theater, the Nymphaeum, or the Citadel with its Roman Temple of Herakles or the 5th century Byzantine Church, or the Ummayad Palace, Amman is much, much more than just another city in Jordan. This is a cultural hotspot, and is one of the fastest-growing cities in the nation, and definitely the place you want to be to really see what’s going on beneath the surface. 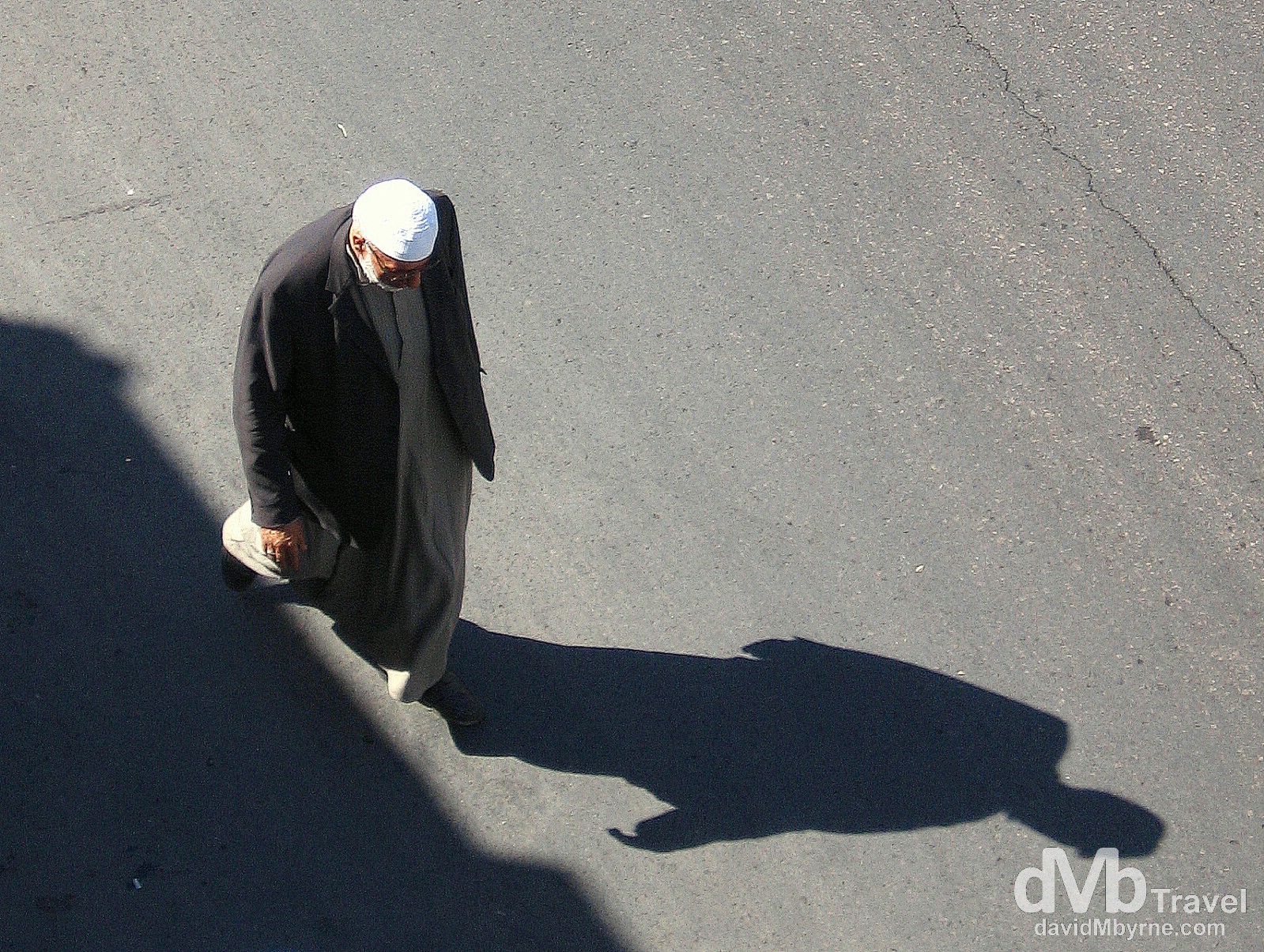 Amman is one of the most Westernized cities in Jordan. Home to some of the best schools in the nation, including the University of Jordan, Amman is a haven for the young and brilliant generations of not only Jordan, but also of Palestine and Iraq. Their tolerant views have helped push the city in a Westernized direction and have fueled the fires of modernization in the belly of the city, creating a controlled sense of chaos as the city emerges from its dusty cocoon into the modern world of skyscrapers and high-tech. While the city is Islamic at its core, it is a tolerant sort of Islam that allows its women to wear whatever they want and its people to enjoy life as it was meant to be. Between the ancient ruins of old and the sparkling new buildings rising above, there is a unique blend of traditional and modern within Amman, and it’s definitely an experience that you cannot get anywhere else in the world. From Starbucks to 5 star hotels to ancient Roman ruins to ancient Islamic ruins to modern skyscrapers, it is a dizzying blend of uniqueness.