Happy 4th of July Y'all From Key West, Florida

I‘ve been back in the US a few days now, a few days I’ve spent in Key West, Florida. Thus far I haven’t seen anything besides the inside of Key West bars. I suspected that was how it would be prior to arrival from Panama in Central America and that’s how it has been. And with today being the 4th of July, American Independence Day, there will be no letup, not today at least. More to come from Key West but for now Happy 4th of July y’all! 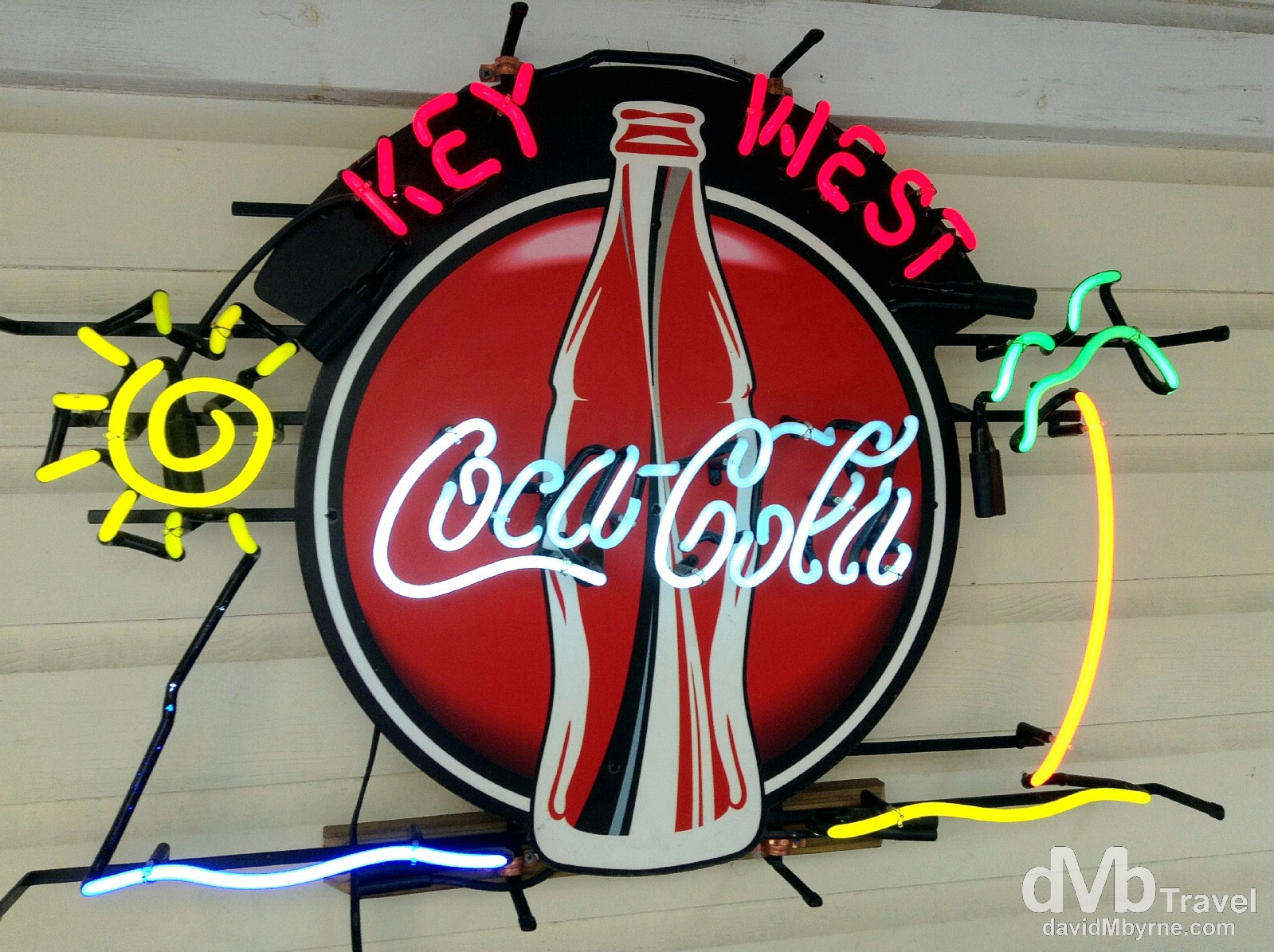 Theo’s Place. I’m spending time with a very good friend here in Key West, one I haven’t seen or shared a beer with in over a decade. That’s my reason for, and highlight of, visiting Key West. Key West (

Key West, Florida, USA || Overview
I’ll eventually get around to highlighting Key West but until then, and in the absence of any Key West insights from myself, here’s a bit on where I find myself right now courtesy of Travbuddy.com

The southernmost tip of the United States, Key West is pointedly quirky, full of the kind of characters that might be pushing the boundaries of the socially acceptable elsewhere. It’s just these kind of folks, though, that make Key West the place it is: lively, different, independent and a country mile from the American norm.

The island was originally a land of cut-throat pirates, and lies closer to Cuba than the mainland USA. More recently the holiday resort developers have moved in, and the condos have started popping up all over Key West, but the off-the-wall antics and lively atmosphere have suffered barely a hit.

Aside from walking the streets looking for figures of (a whole lot of) fun, though, Key West does have a serious side. The island once suffered a hefty AIDS outbreak, and commemorates the dead through a striking, heartfelt memorial. The cemetery is haunting but features some witty one liners in memory of the dead, while the impressive Indigenous Park re-releases animals into the wild after rehabilitation of those damaged by human presence.

You’ll probably prefer the more playful side, though, which includes ‘A Key Encounter’, a free exhibit featuring the skin of a 22ft anaconda that ate a woman down in Brazil years ago. Then there’s the Shipwreck Museum, which explores Key West’s more dangerous past, and ‘Ghosts and Legends of Key West’, another look into the town’s formidable past. Of course, it wouldn’t be Key West without the range of water sports: diving, fishing, glass bottomed boats and the once in a lifetime chance to swim with dolphins all make the most of the town’s tropical location and abundant sea life.

Key West is a bubbly, abundant, good-natured corner of the States that many see as a holiday playground, and the mood rubs off. It’s a great place to go to have fun, a difficult place to take life too seriously and the perfect spot to pick up a tan. 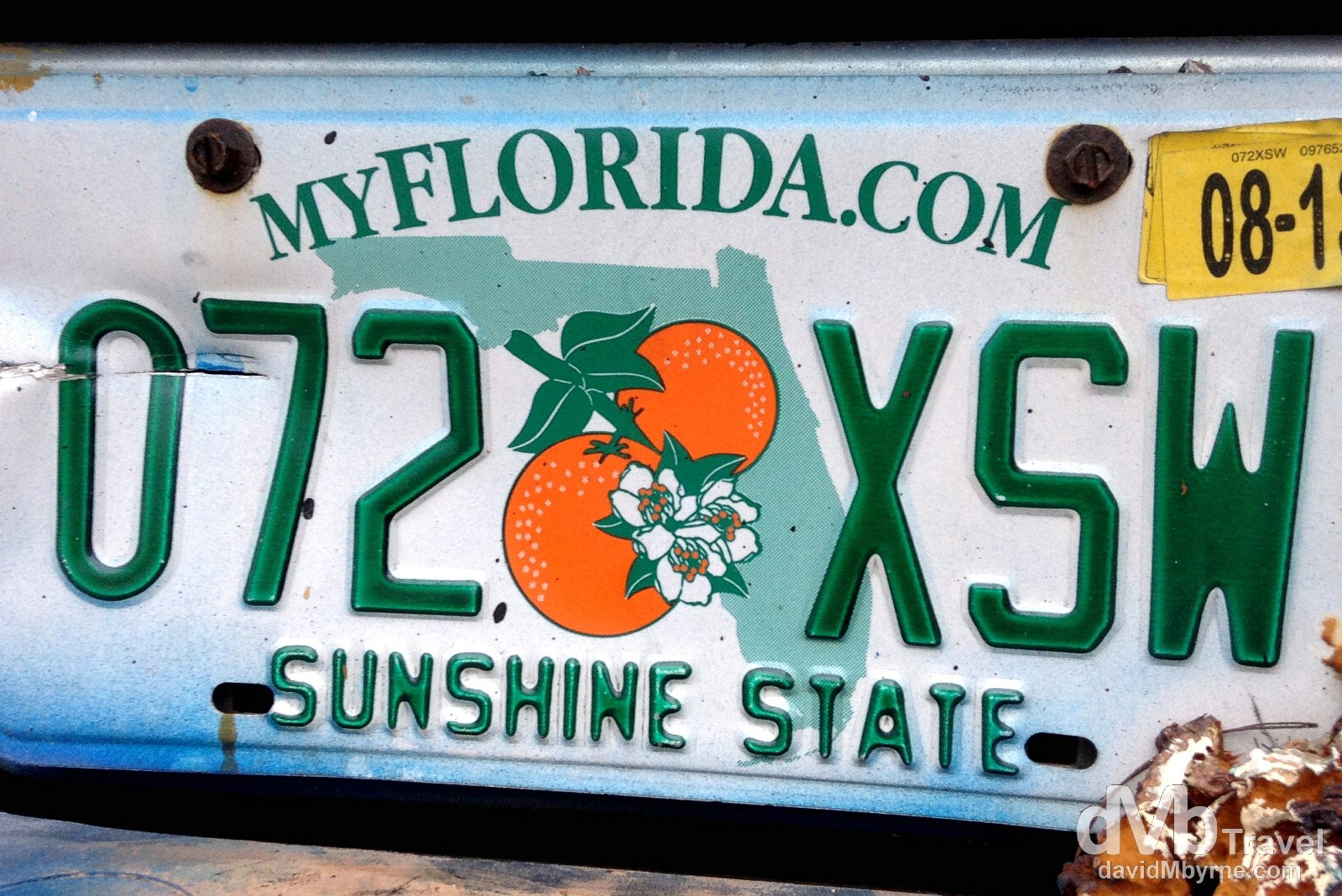 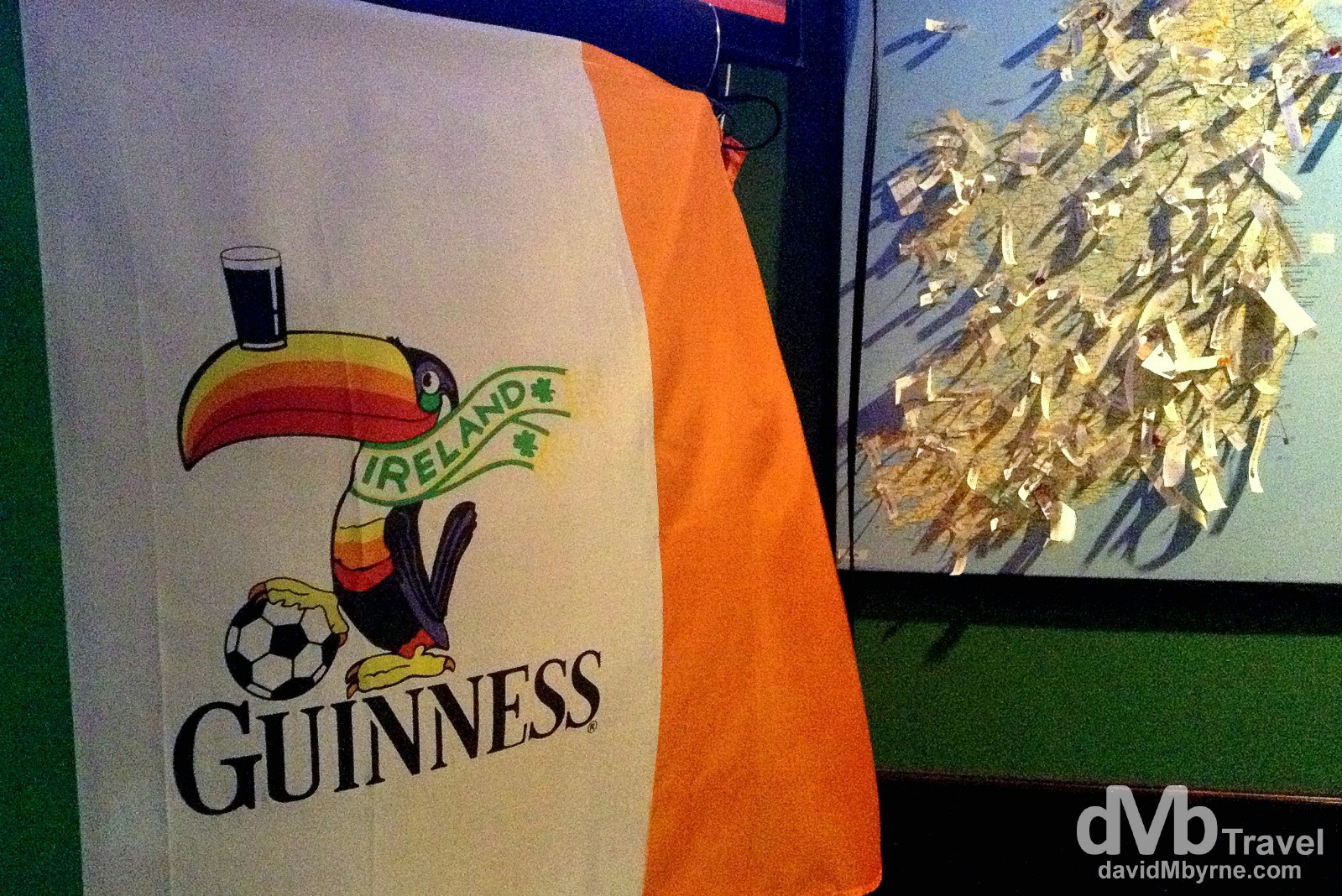