Passing Through On A Day Of Riding The European Rails

Here are a few pictures captured today, a day of riding the rails, in Milano Centrale, the main railway station in Milan, northern Italy, & one of the largest in Europe. I passed through en route from Nice, Côte d’Azur, France to Verona, where I arrived a few hours ago, one of Italy’s most beautiful & historic cities. As always, getting there was half the fun. 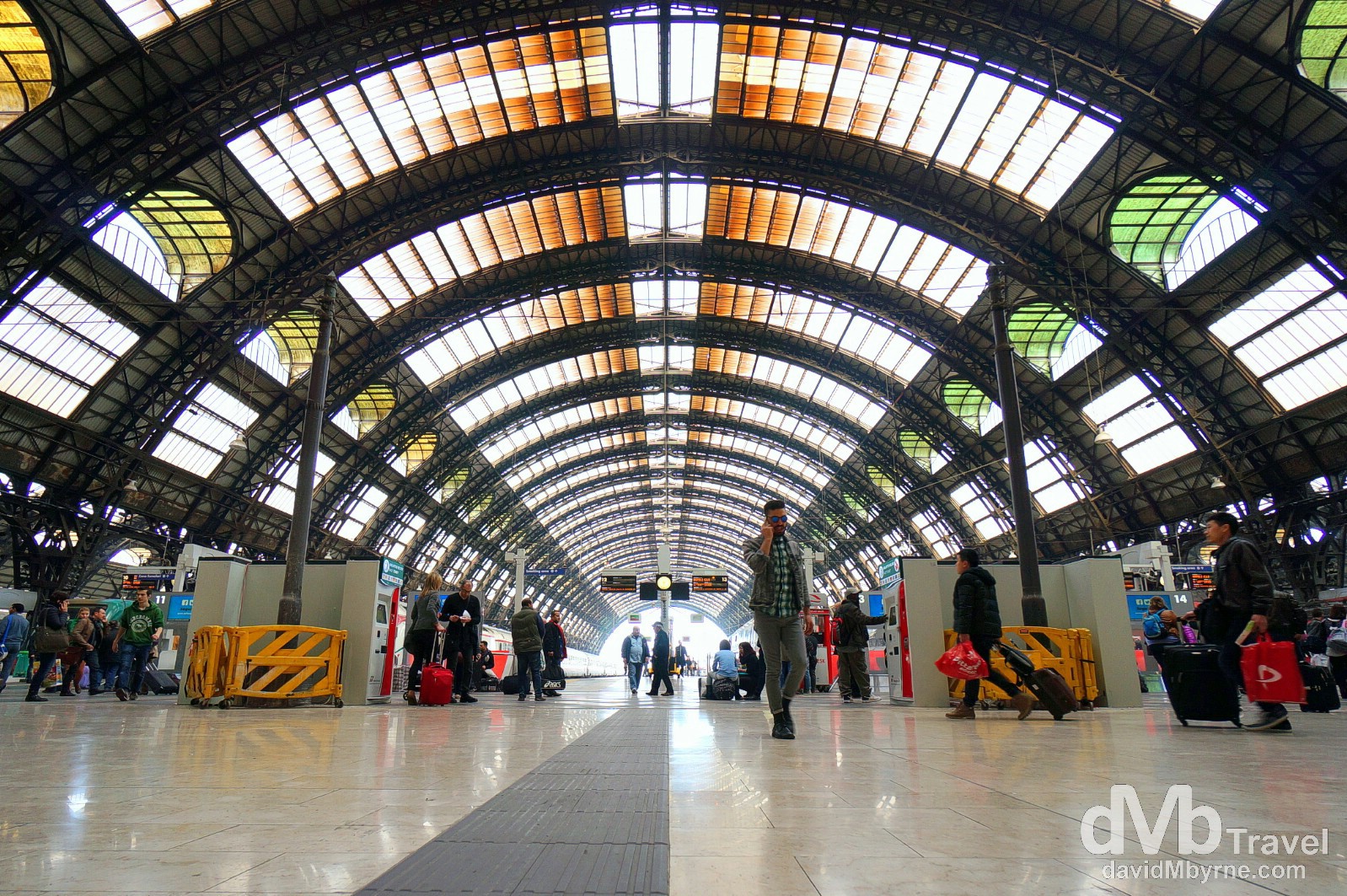 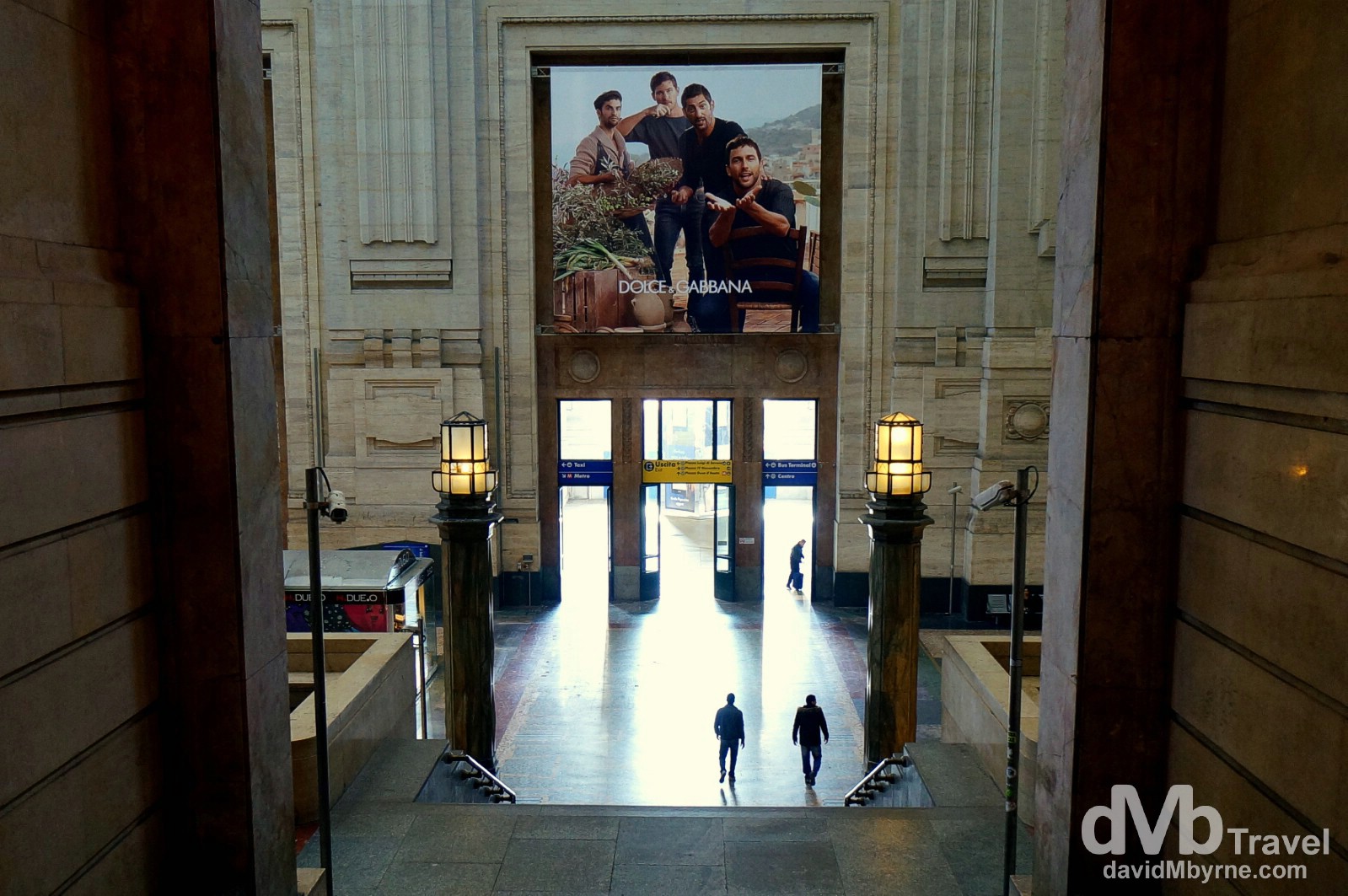