A Pre-Christmas Visit To The English Capital

I recently spent some time in London, England. A pre-Christmas getaway. It was my first visit to one of my favourite cities in 2 years. I know London pretty well but I still like to find the time to be a tourist when I’m in town. To get out and take some pictures. Here’s a selection of the images I captured on this latest visit to the English capital, most of which have already appeared in my Instagram feed. 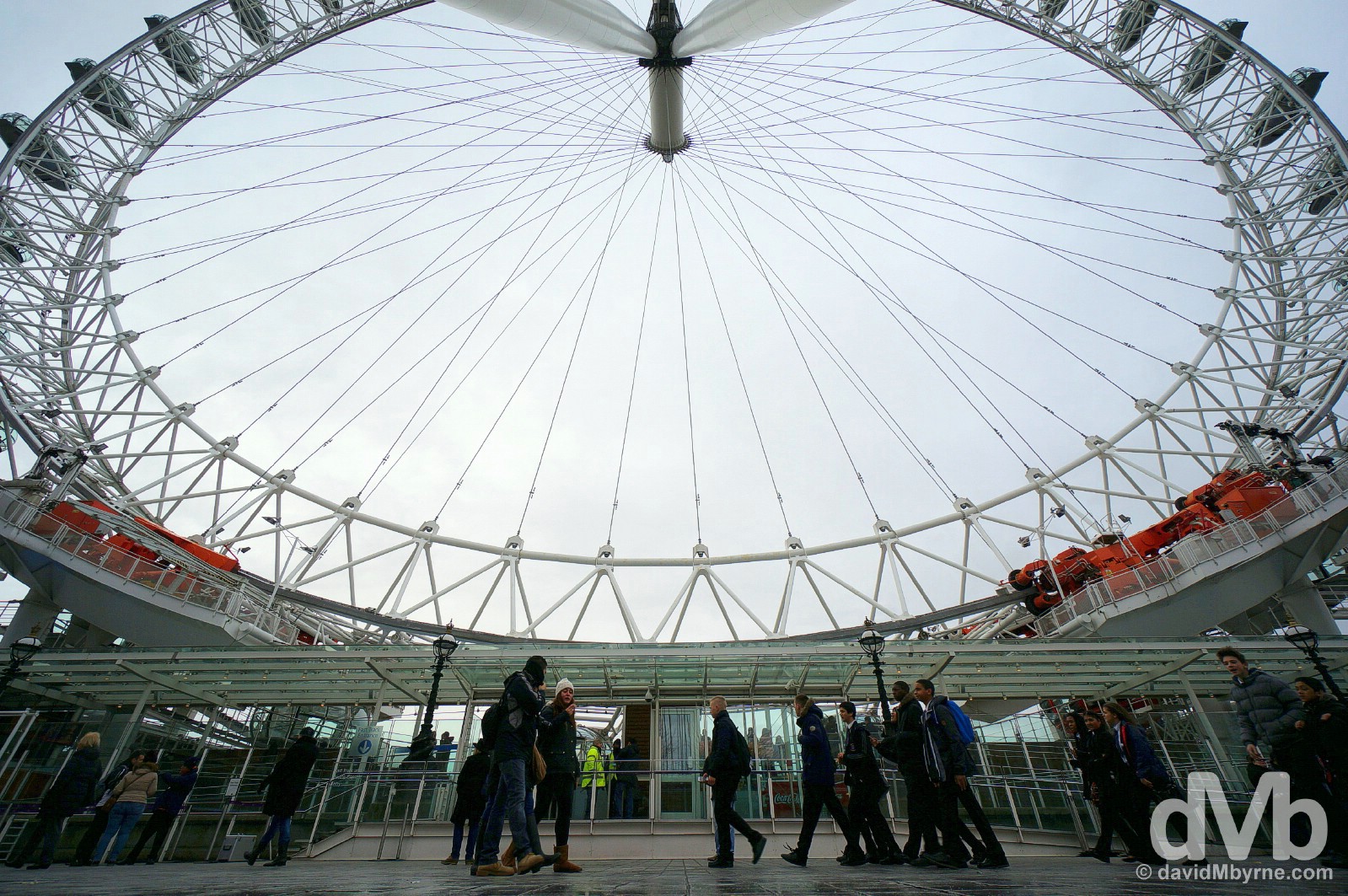 At the foot of the 135-metre tall London Eye, the tallest cantilevered observation wheel in the world & the UK’s most popular paid tourist attraction. London ( 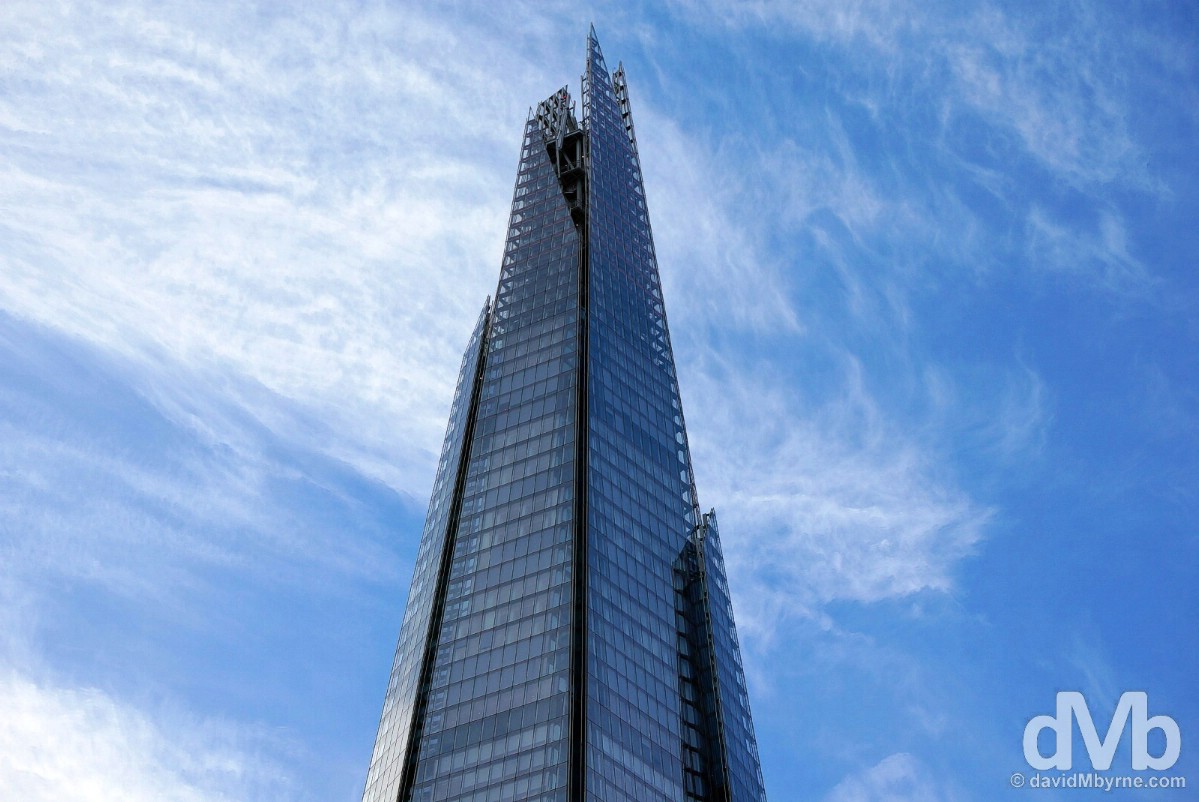 The 309-metre tall Shard, one of the newest towers on the London skyline and the tallest building in the EU. London, England. December 12, 2014. 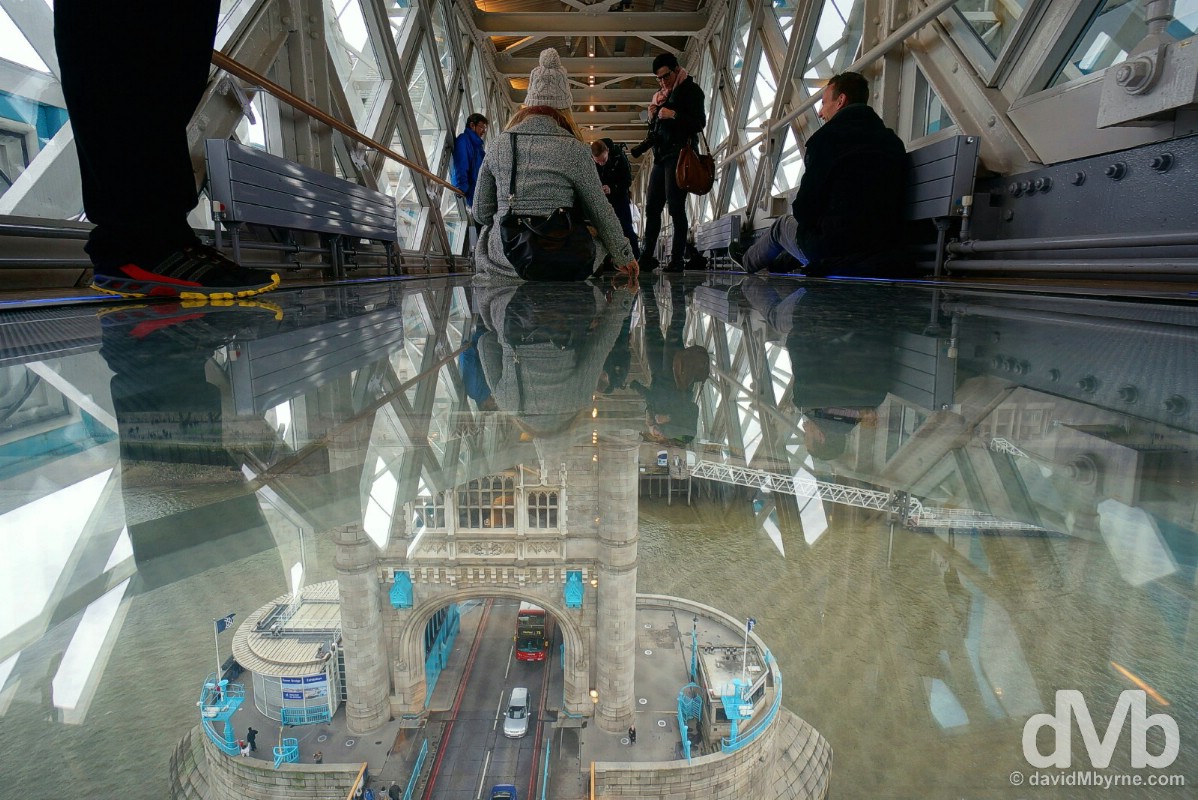 Enjoying the Glass Floor at the Tower Bridge Exhibition in the iconic Tower Bridge over the River Thames in London, England. December 12, 2014. 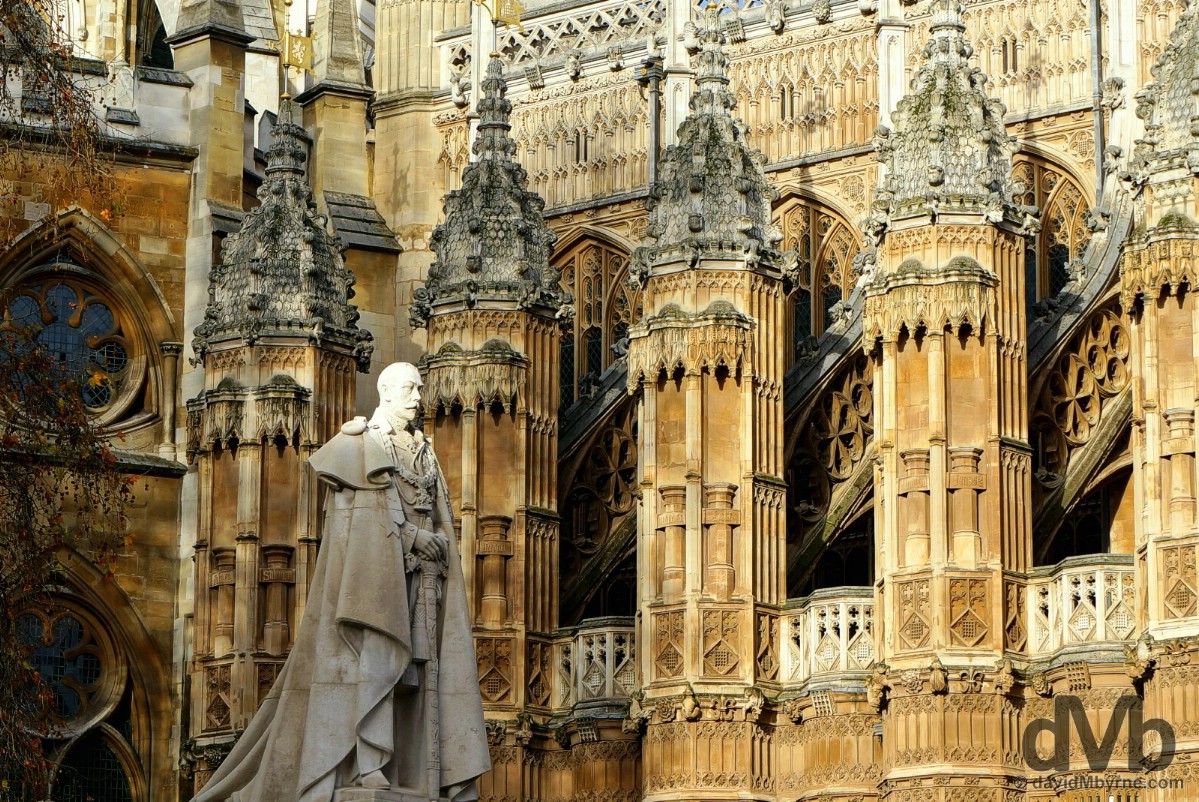 A statue & section of the fabulous Westminster Abbey in London, England. December 12, 2014.