India’s Laid-Back State. The Best Place In India To Escape India Itself

Picked up as one of the 50 must-see destinations of a lifetime by the National Geographic Traveler, Kerala in southwestern India, more than lives up to the billing. The perfect place in India to escape from India itself, the state is renowned as the country’s most laid-back, most sedate. Things move a tad slower down here than the Indian norm. Or they don’t move at all. To see the best of what is India’s most Googled travel destination means an unforgettable journey through enchanting, meandering backwaters while aboard a houseboat; it means lounging on some of India’s best beaches or sipping beers & cocktails while overlooking them; it means getting sweaty hiking magical hills or exploring exotic jungles & coconut groves; it means an aromatic sensory overload while learning to distinguish between The Spice Coast’s numerous spicery delights; it means meeting smiling locals in quaint villages, ancient towns and historic cities. It means all that and more. 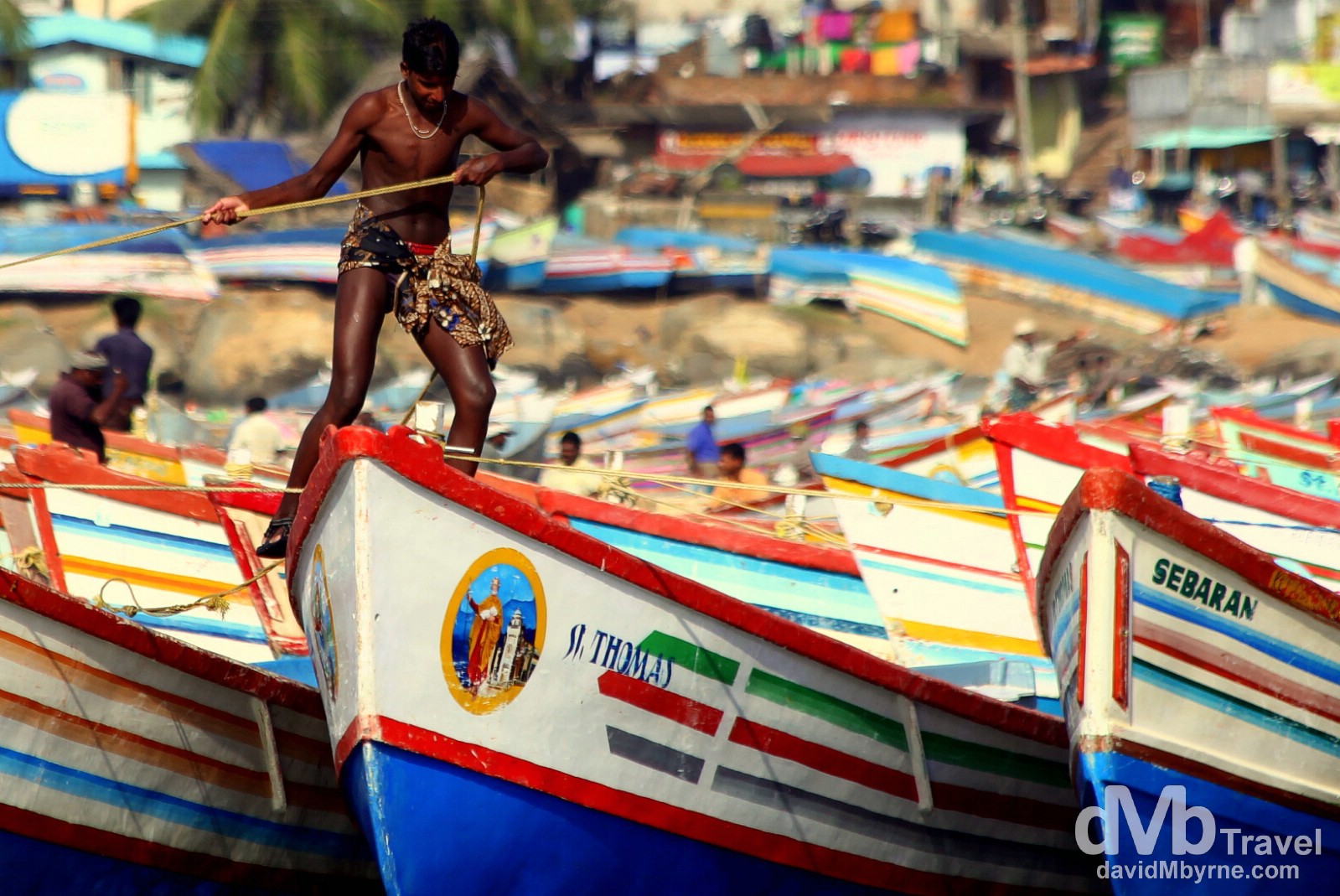 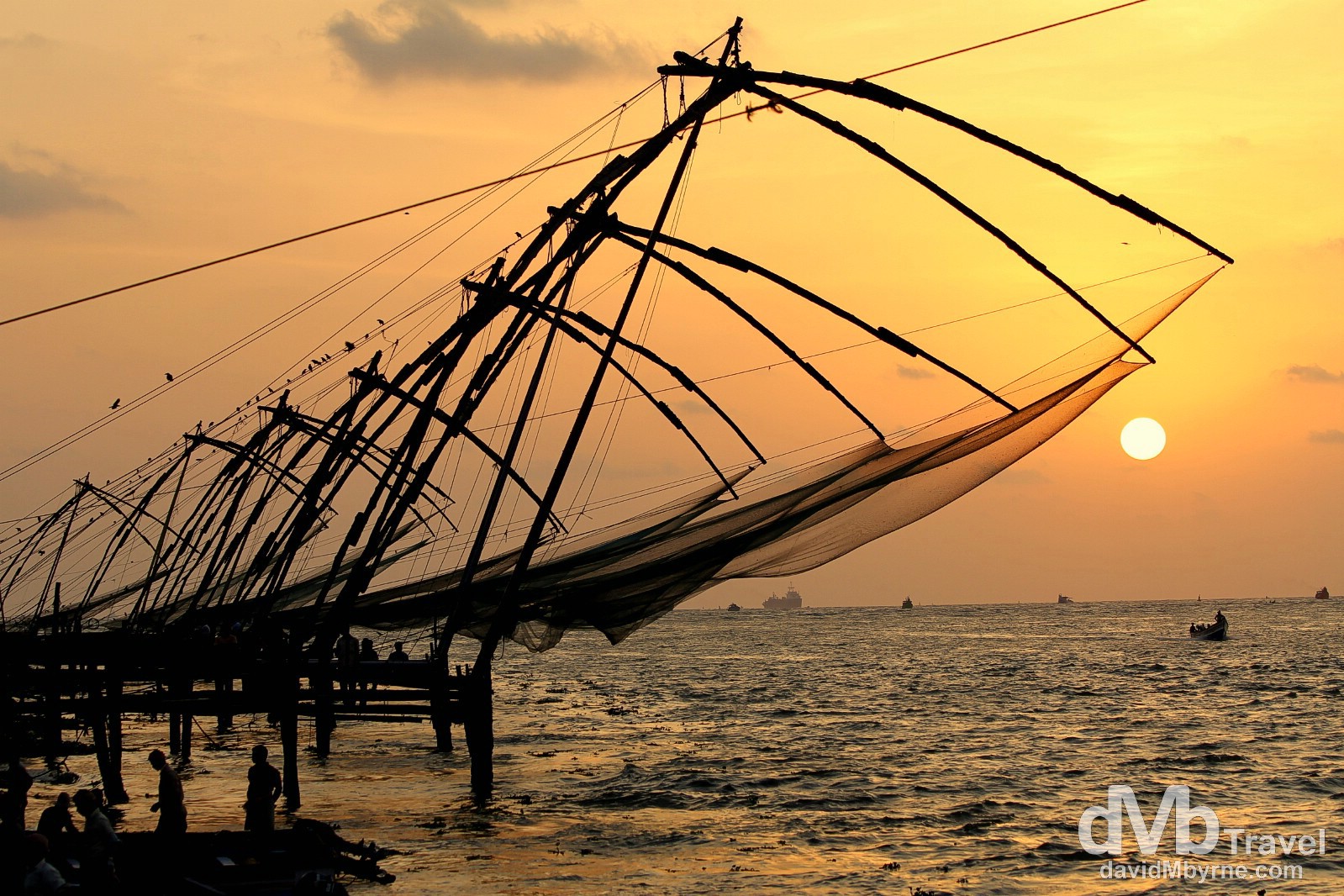 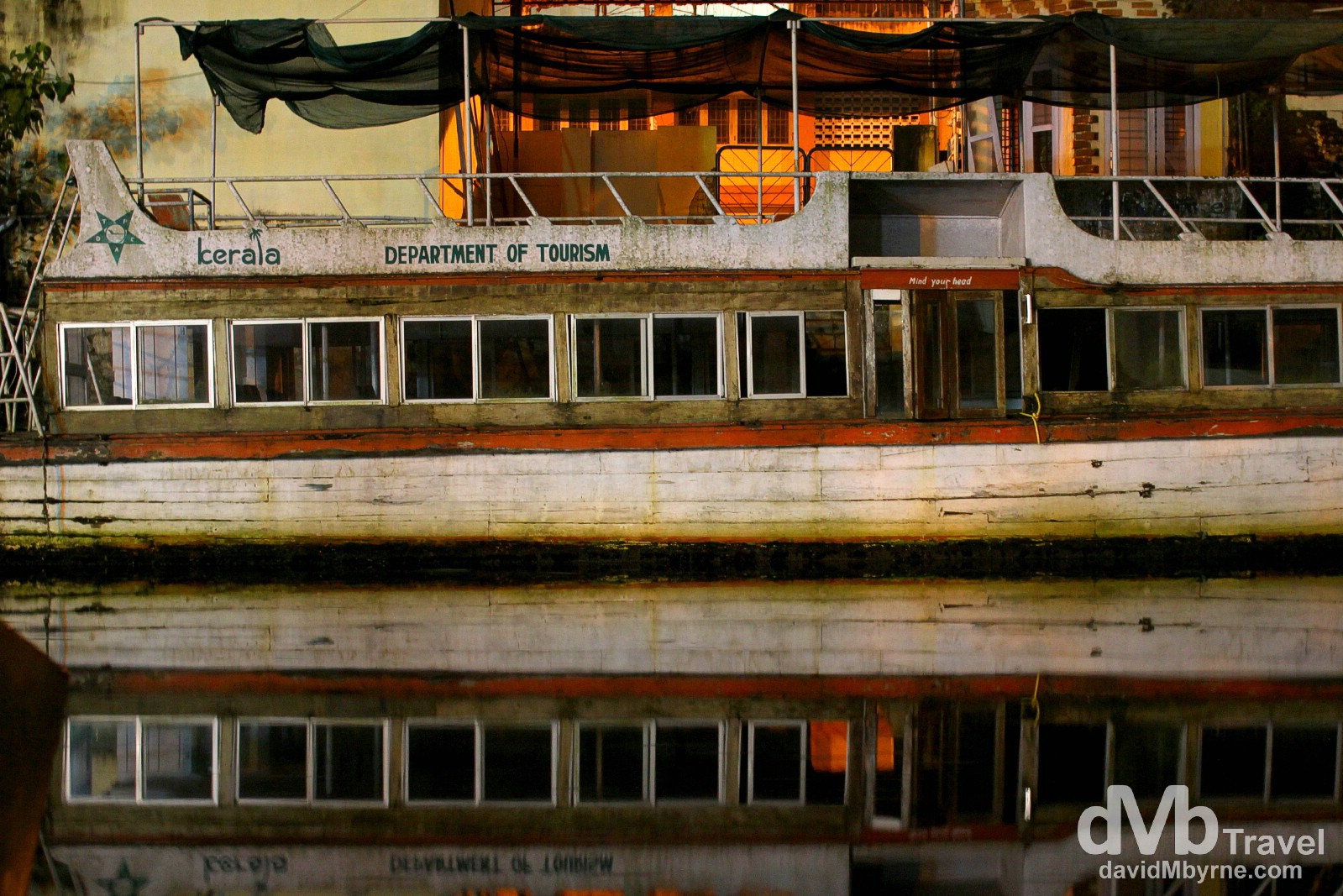 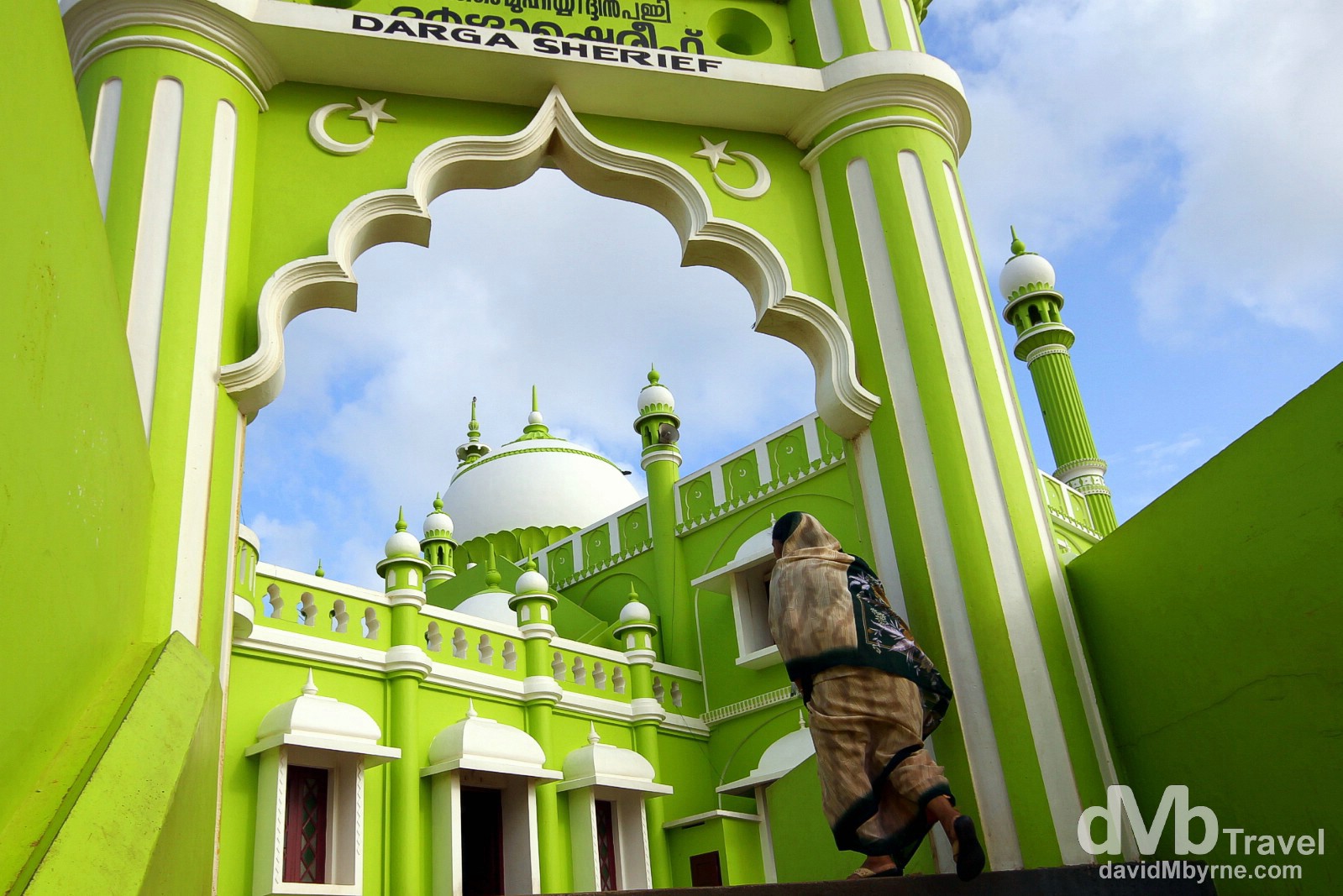 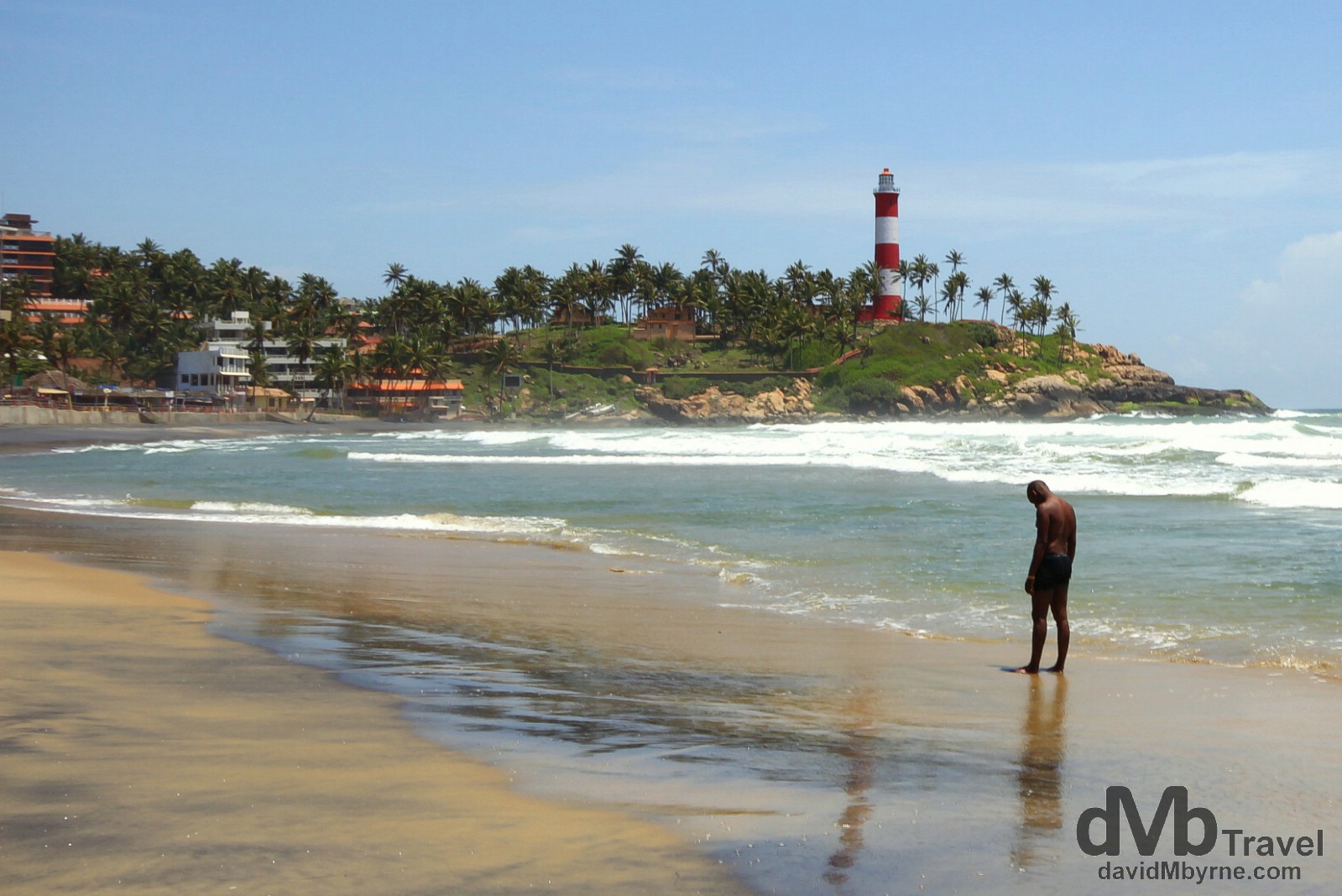 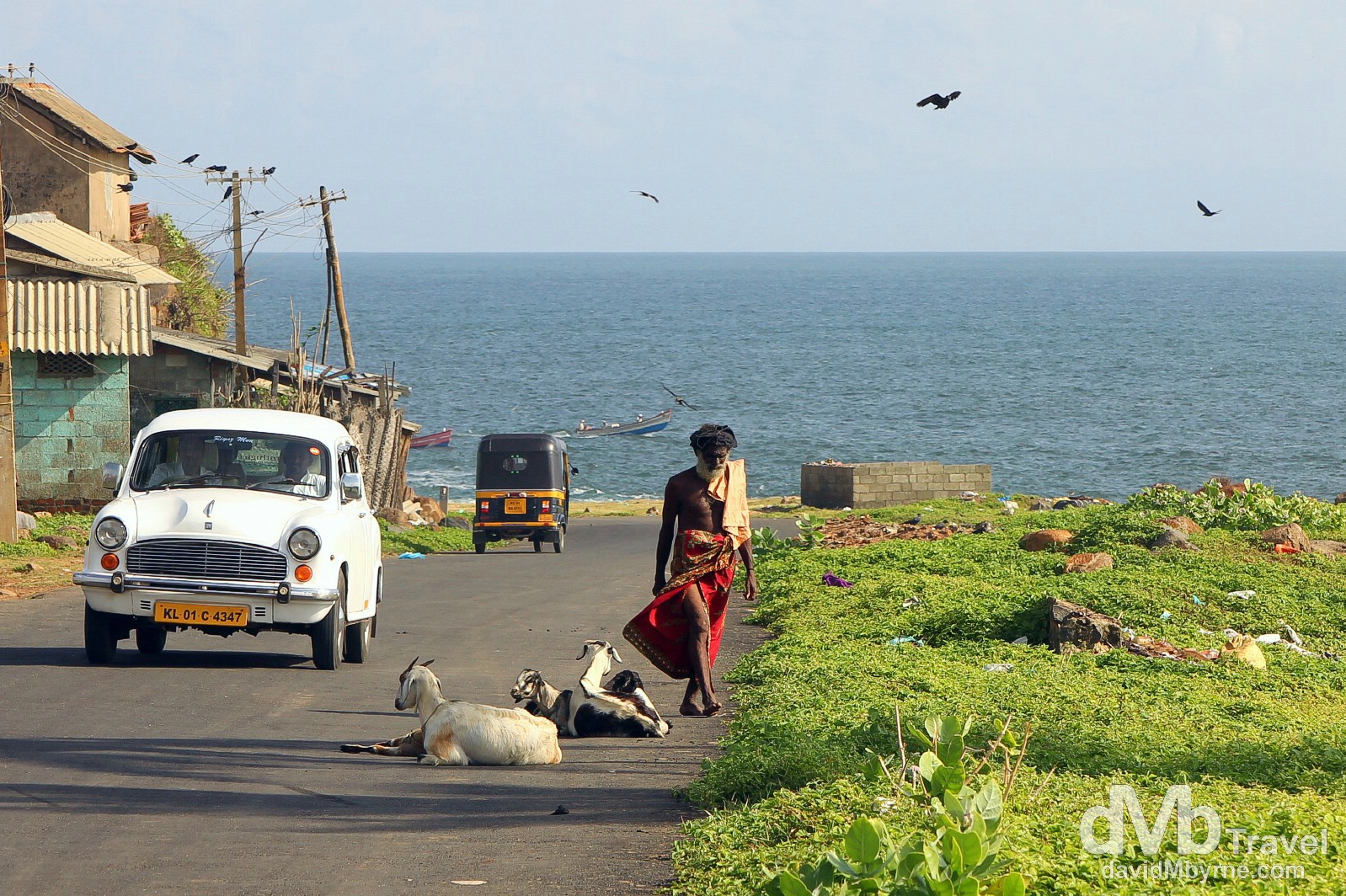 The favourite haunt of the rich and famous, the land’s claim to fame is its unmatched bounty of nature-based products and experiences. Known to the world as God’s Own Country and extolled by The New York Times as the place where India flows at a relaxed place, Kerala plays host to millions of travellers who come every year in search of peace and contentment. And most reluctantly leave happy, looking forward to the next visit. I know I did.