The meaning is rarely in doubt but the translation leaves a lot to be desired.

I‘m always amused by signage in China. Every visit I seem to amass a collection of pictures of signs that stopped me in my tracks & brought a smile to my face. The meaning is rarely in doubt – it’s the translation that leaves a lot to be desired. Here is a collection of 8 pictures captured on my most recent visit to the country. None of them beat the Leshan room service menu for Chinese printed laughs, but all were still humourous & all they still made me smile. 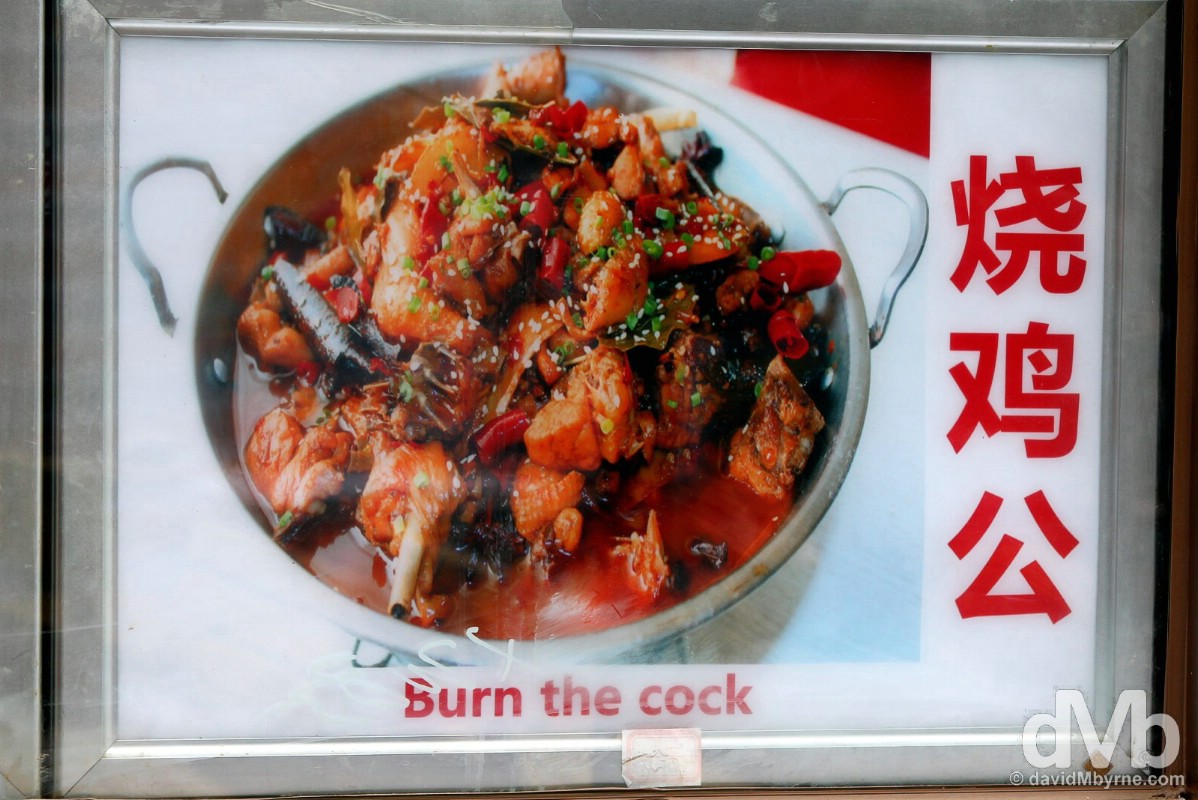 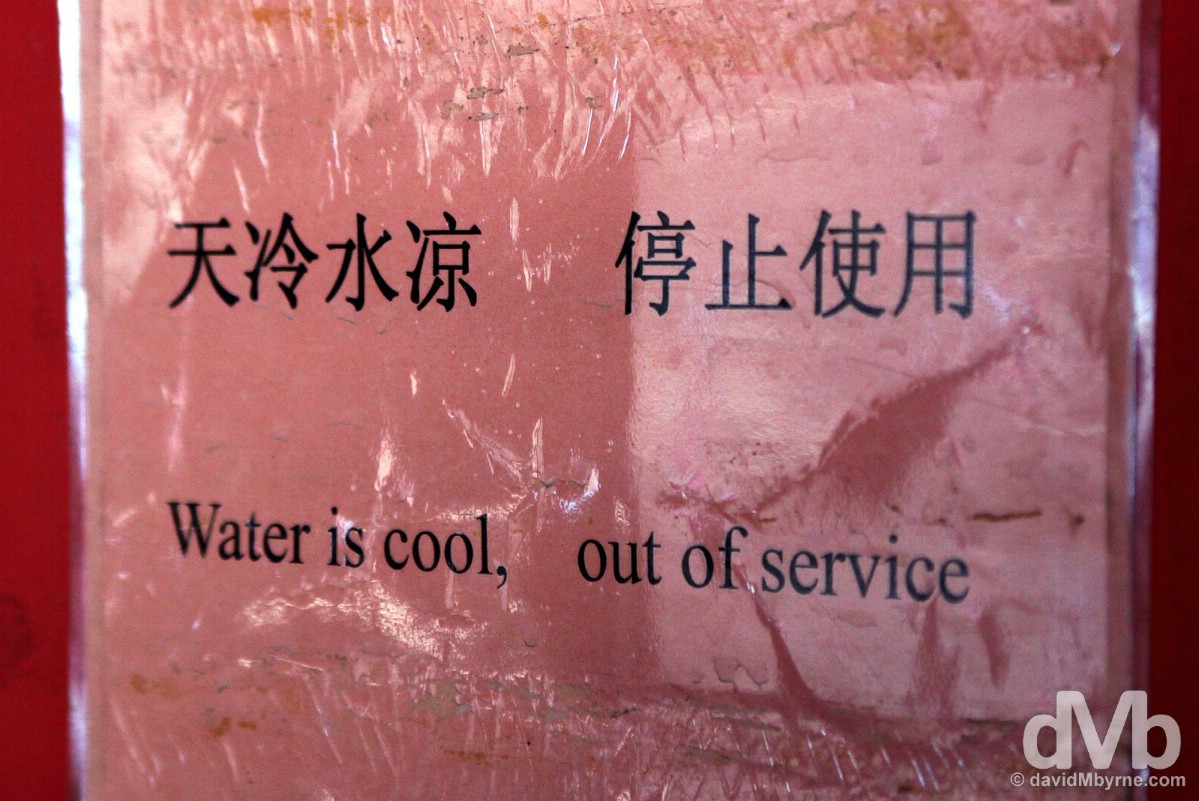 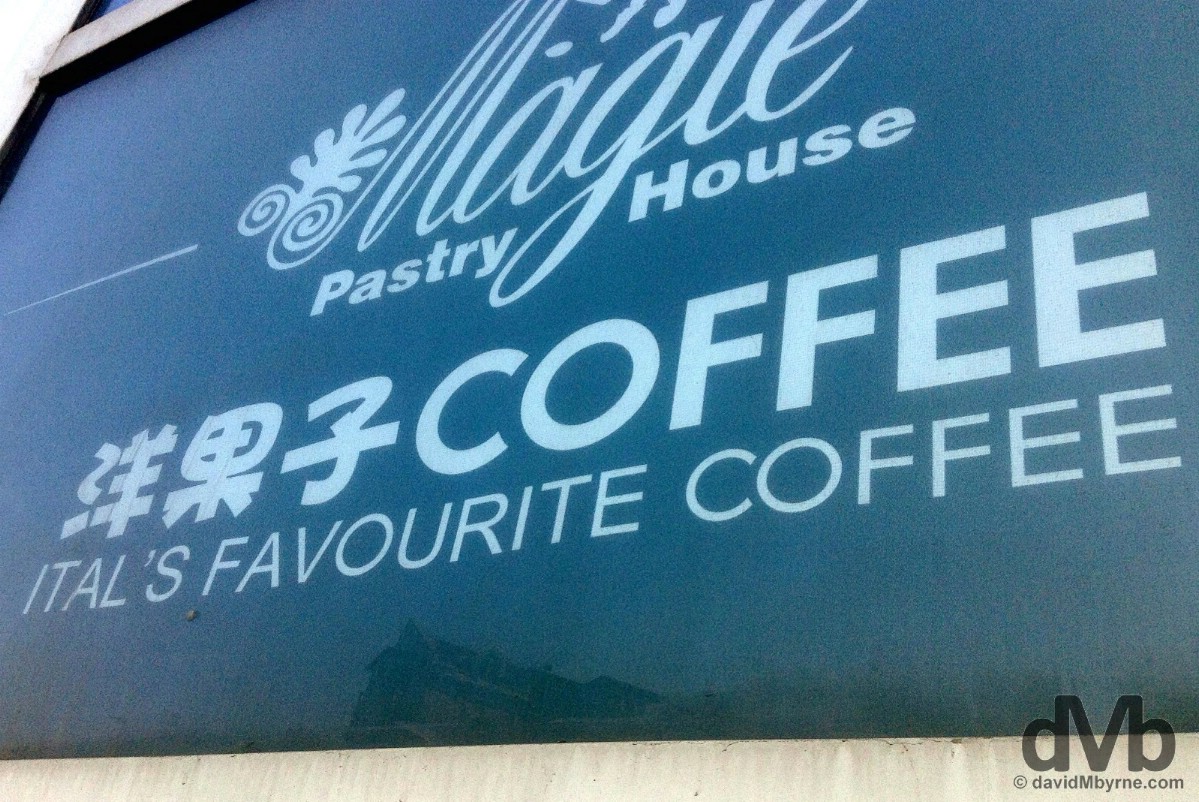 They’ve never heard of it in Italy. In Ital, however, it’s a different story. Harbin, China. February 6, 2015. 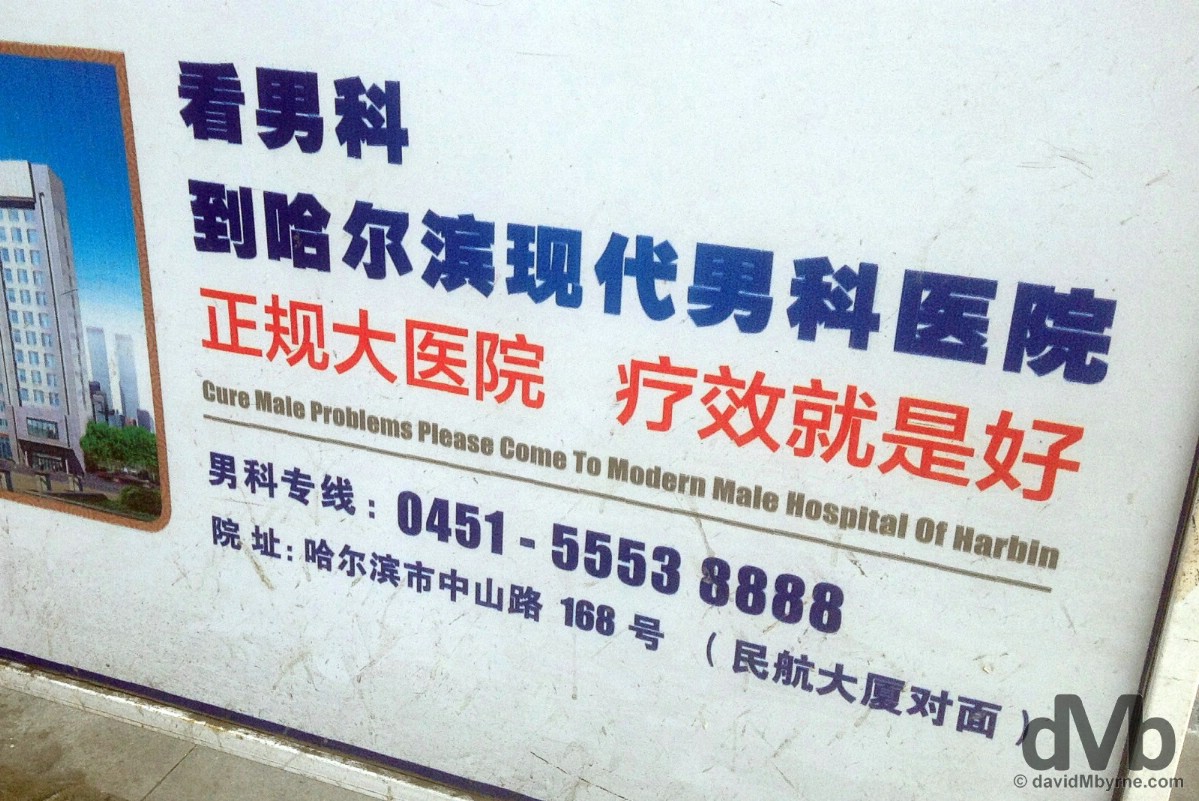 Male problems? Get yourself to the Modern Male Hospital, not the antiquated one, in Harbin, China. They have the cure. February 6, 2015. 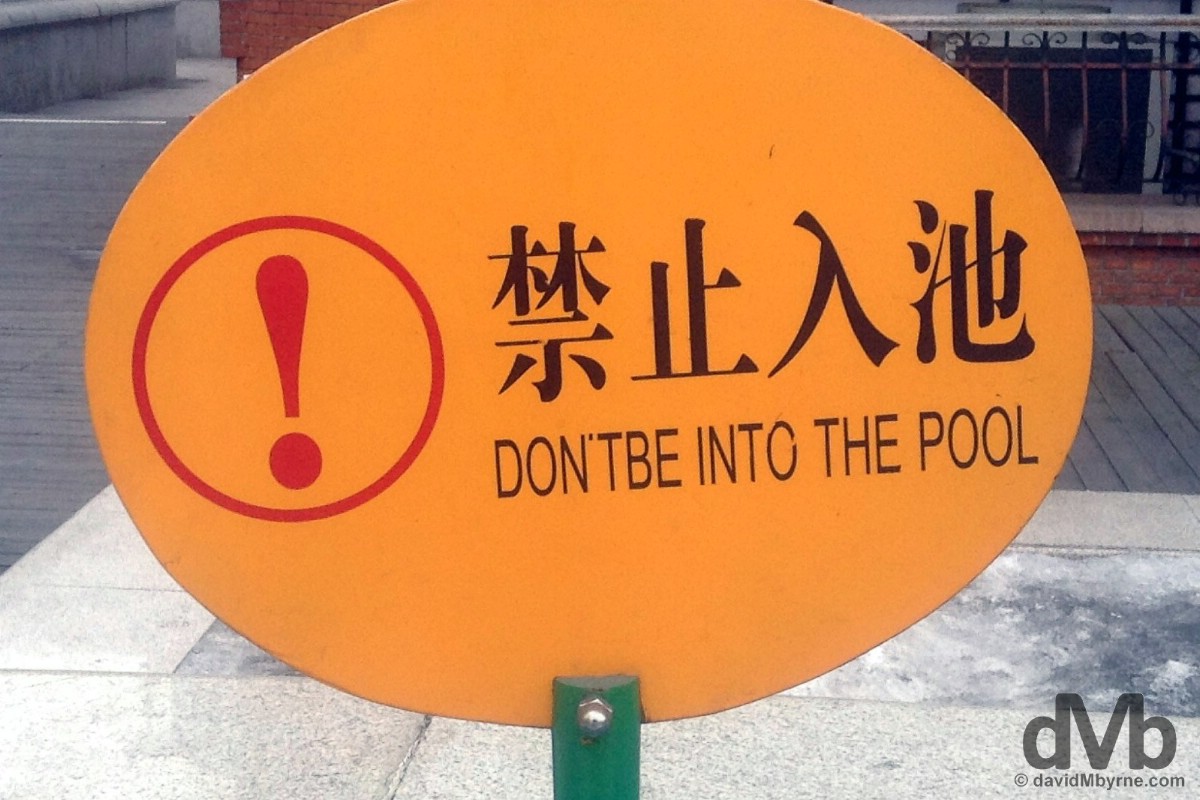 Showing affection of any kind towards this (frozen) pool in central Harbin is not allowed. February 6, 2015. 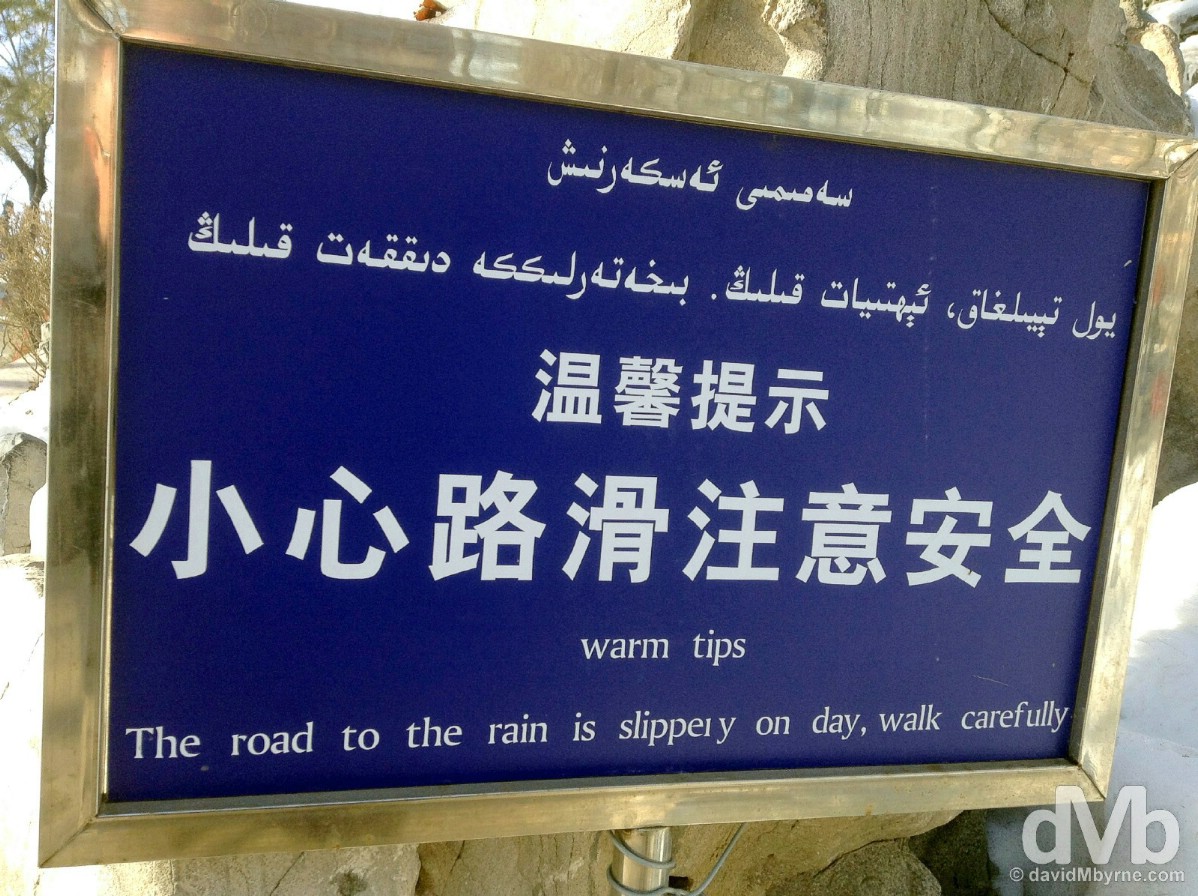 OK, so sometimes the translation doesn’t make one iota of sense. Regardless, at least you now know that the road to the rain, which ‘is slippery on day’, is in Urumqi, China. February 11, 2015. 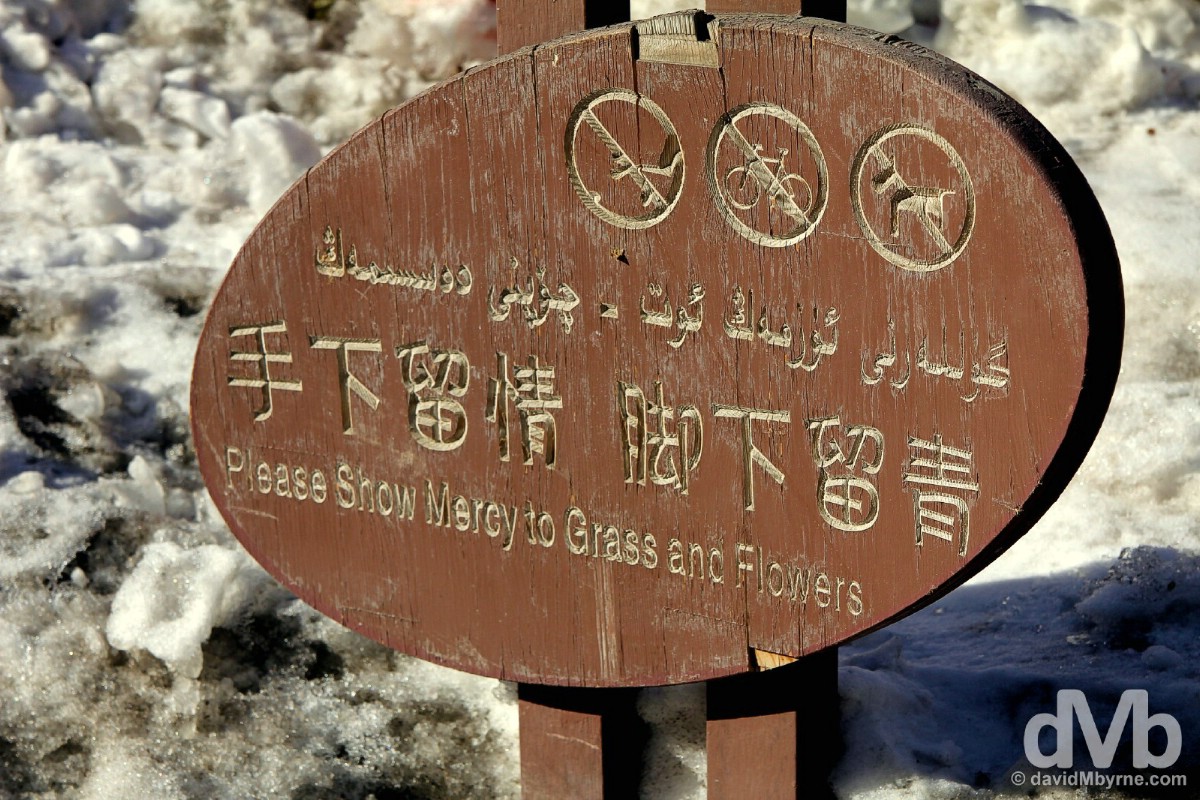 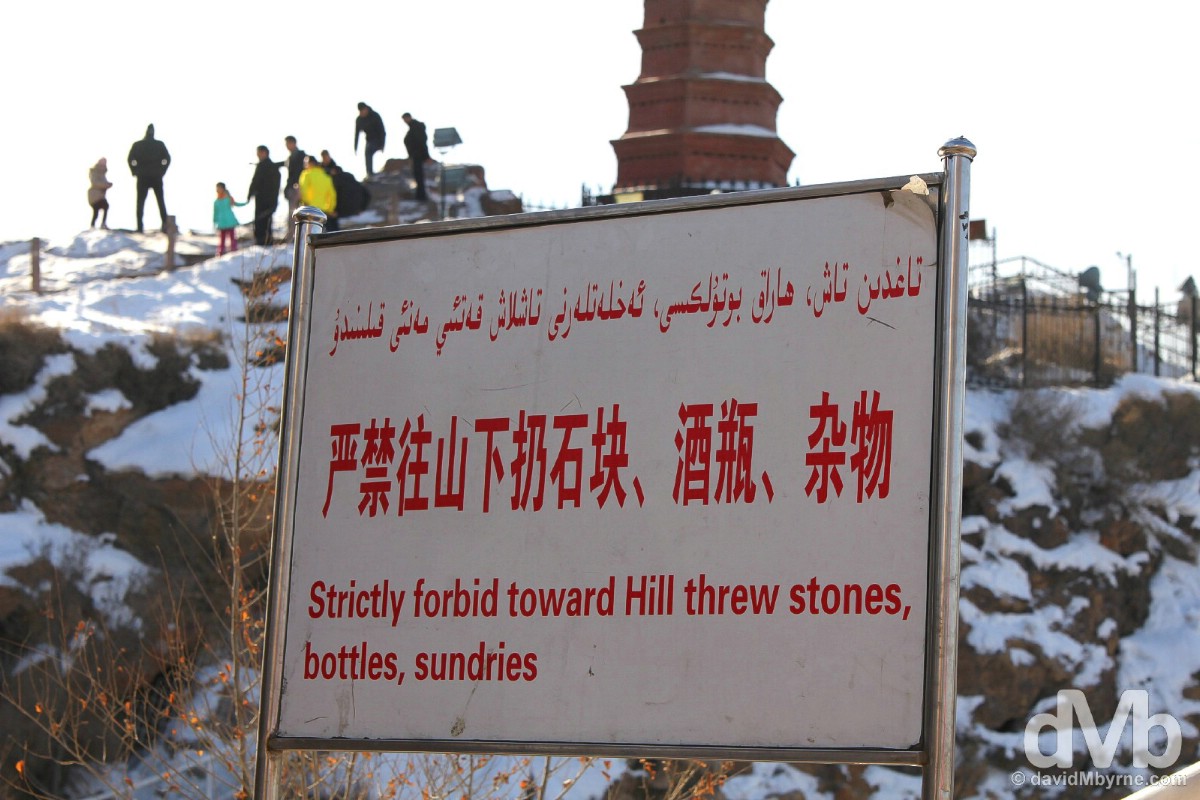 No throwing stones, bottles or sundries. Everything else is fair game. Urumqi, China. February 11, 2015.